Violet tells us what it’s like being a celebrity.

Not gonna lie, being a celebrity has some perks. 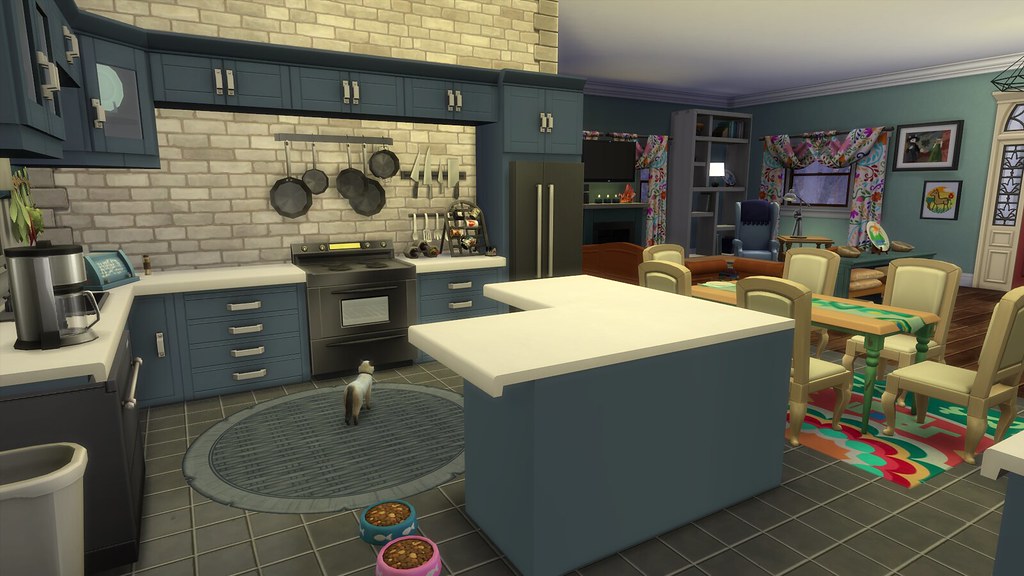 I’d been getting offers to create video content and stream my every day life online and it was lucrative for doing so very little.  I decided to makeover the kitchen to vibe more with my aesthetic. 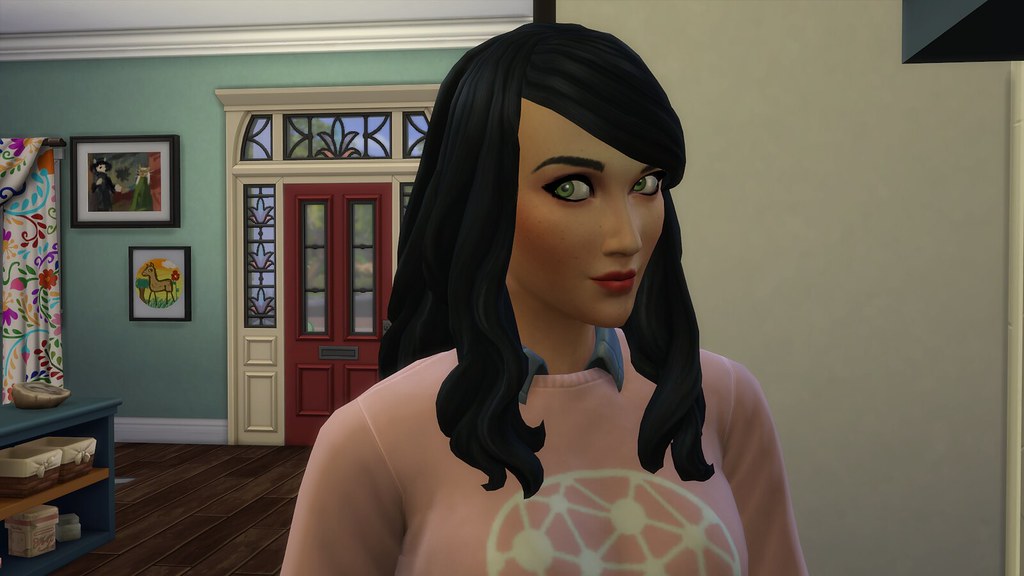 And I threw in a little bit extra so I could get a makeover too.  People see me now so I need to be gorgeous all the time.  Which is weird because I’m probably the least vapid person ever.  Some days I’m not even sure I look in the mirror. 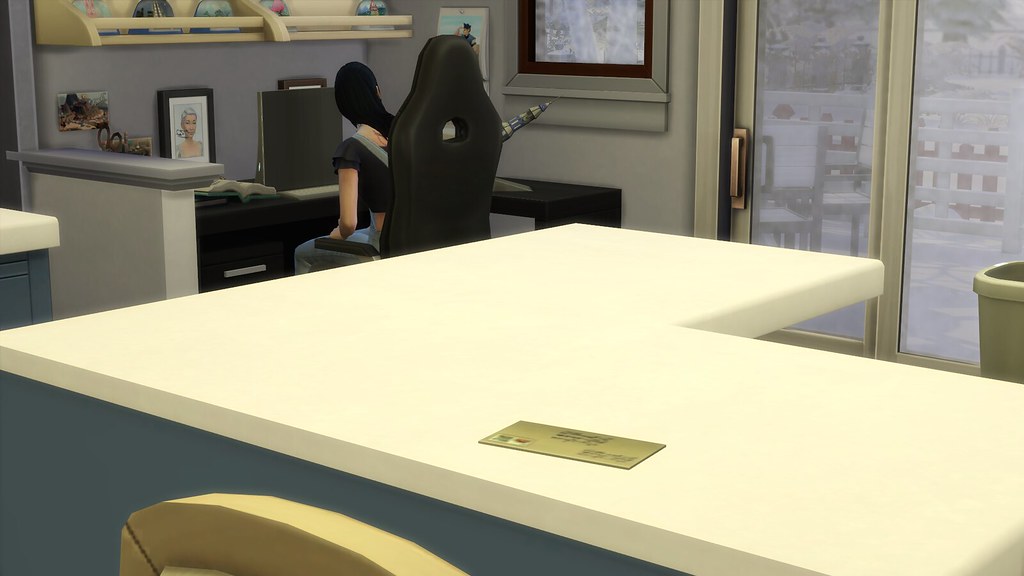 I get fan letters on the daily.  So far they have all been super nice so that’s cool.  I’m just waiting for the day that I get a shitty letter.  That’s how you know you’ve made it — when you piss someone off. 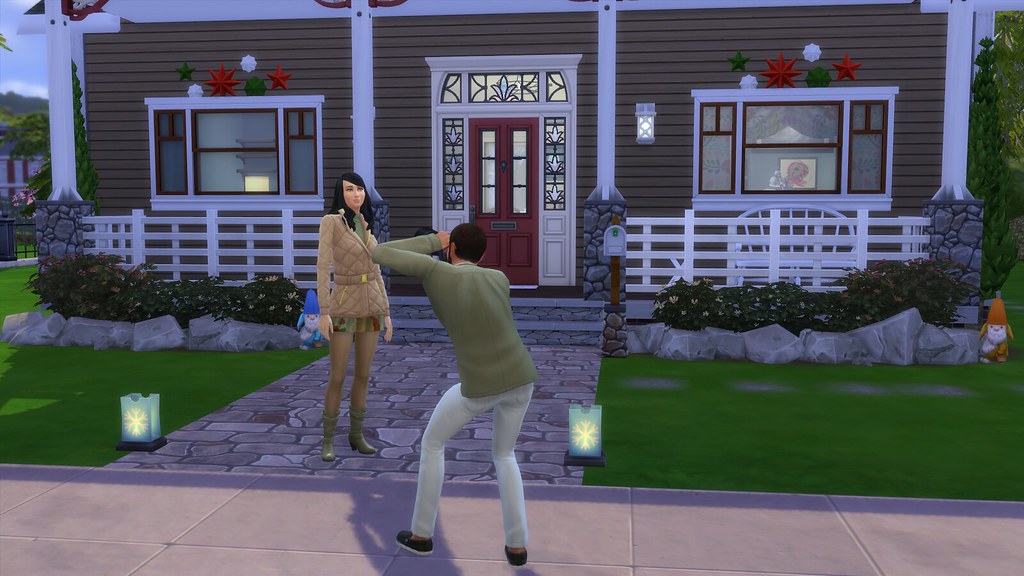 Oh, and about people seeing me all. the. time.  I have paparazzi now.  On my front lawn.  Thinking about having a fence put in soon.  Or maybe I’ll move?  I dunno.  I don’t mind them so much but I can see this getting old after a bit. 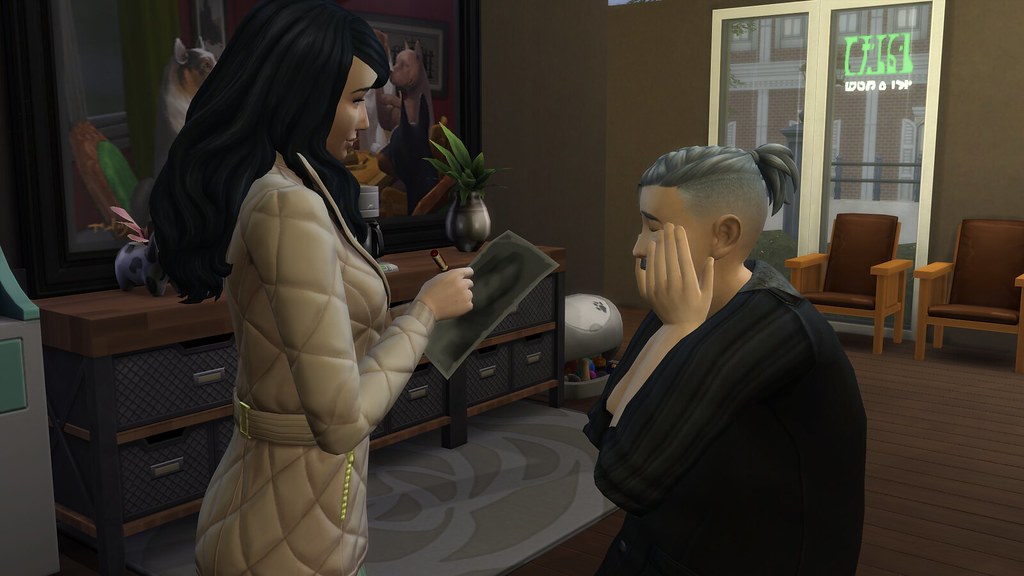 And can we also talk fans for a minute?  I was legit taking Lox to the vet because he was really, really sick and this dude was literally freaking out in the lobby of the vet clinic until I signed a photo for him.  Be kind, folks.  Sometimes even your favorite celebs have some real shit happening for them.  Give us space. 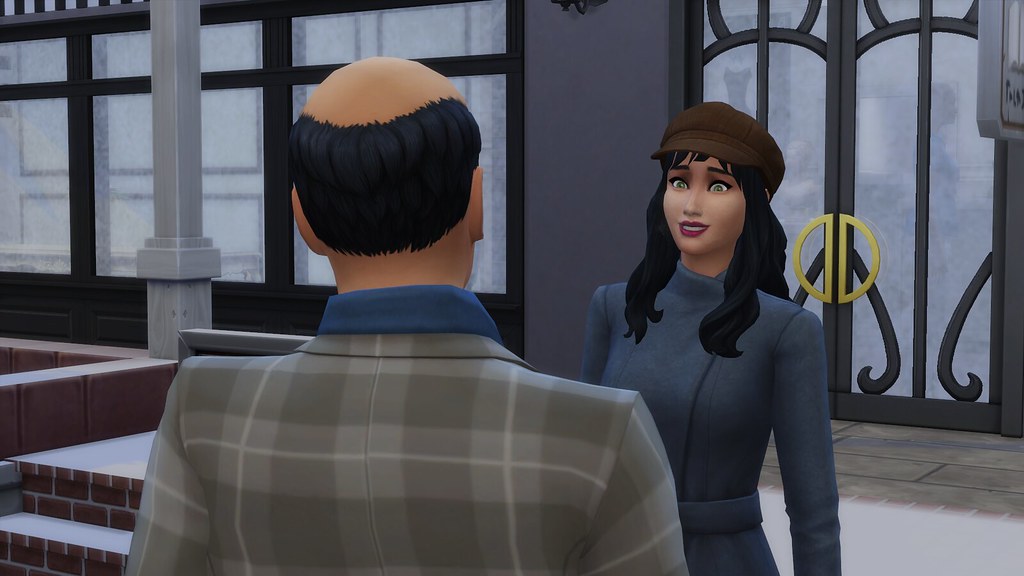 And one more weird thing.  I keep getting setup on blind dates.  Friends of friends will call me and be all like “Oh, I’ve got this really good friend and they are so into you and will you go out with him?”

I mean, I could say no, but I’m not tied down or anything right now so I tend to go if I’ve got nothing else to do.  But man, some of these dudes are weirdos.  Like hardcore bonafide crackpots. 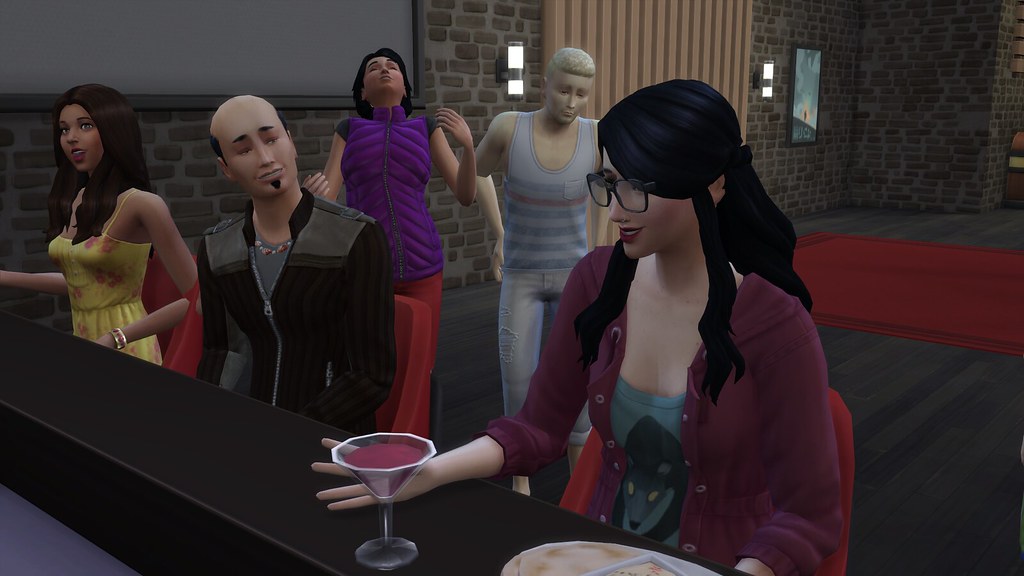 So this dude, he’s like a mean loner who hates kids.  And he talked about those issues all damn night!  It’s not great first date conversation!  Also, don’t dress like that when you are a balding, middle-aged grump.  I’m not a judgey person but damn. 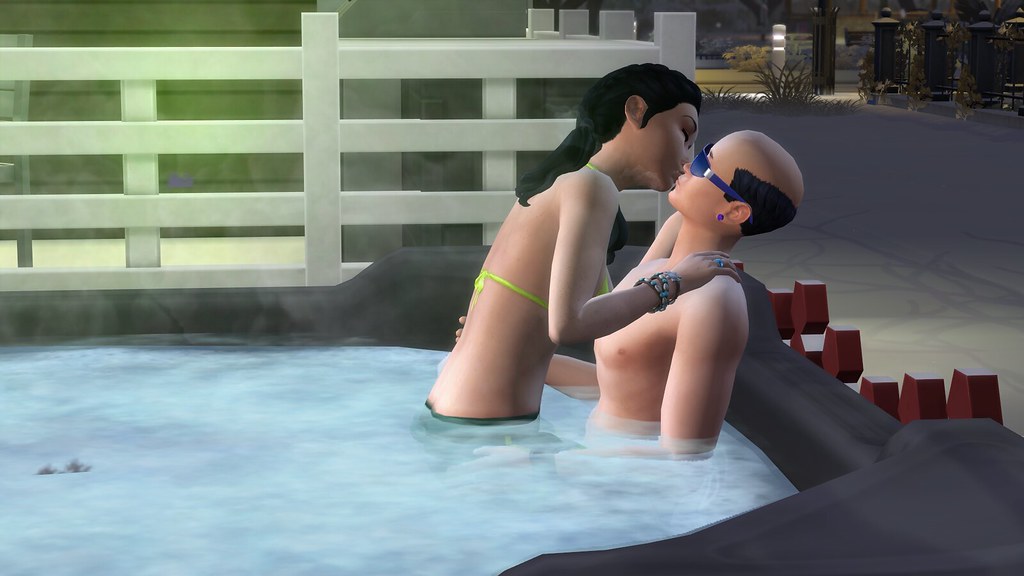 But bad choices were made after several drinks regardless of his weird style and strange conversation habits. 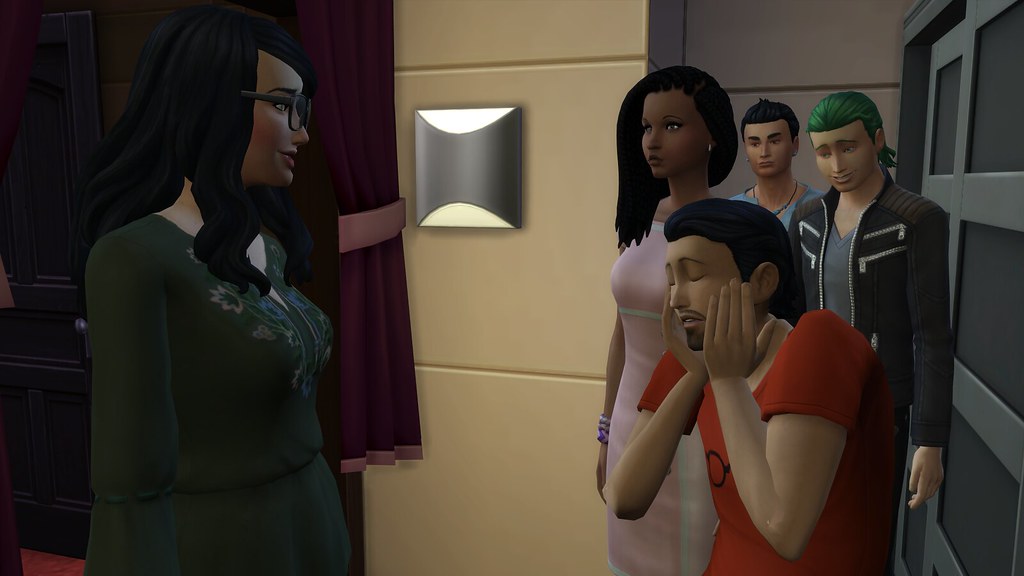 I’m not sure I’ll ever get used to being so popular.  And it’s really bad when I hangout with Lucifer because he’s tons more famous that I am. 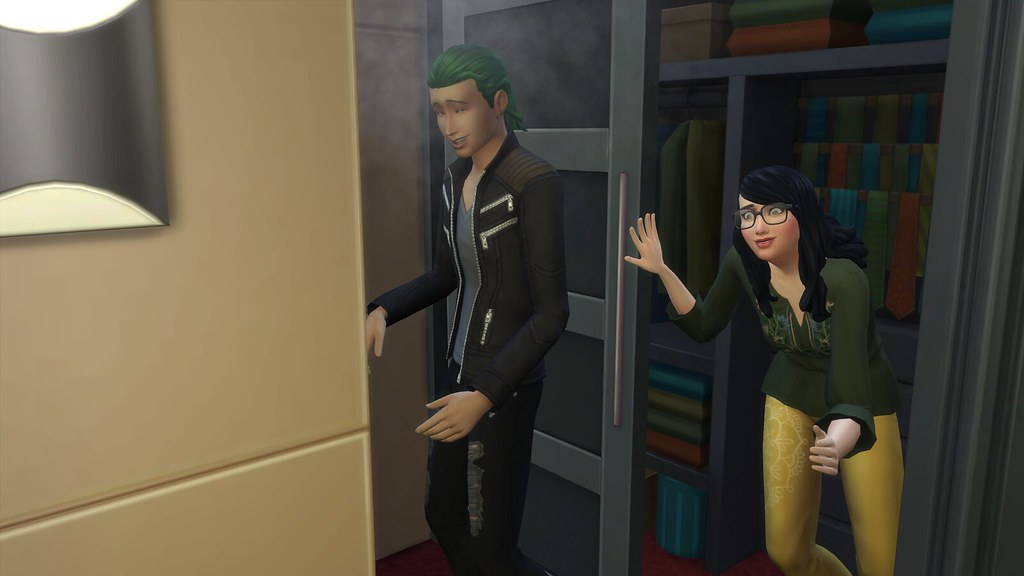 I need to chill on the bad choices, ya’ll.