Once people started buying my flower creations, they really started buying them!  I almost couldn’t keep up with the demand.  I wasn’t about to complain though because I was finally able to update the bajezzus out of my house. 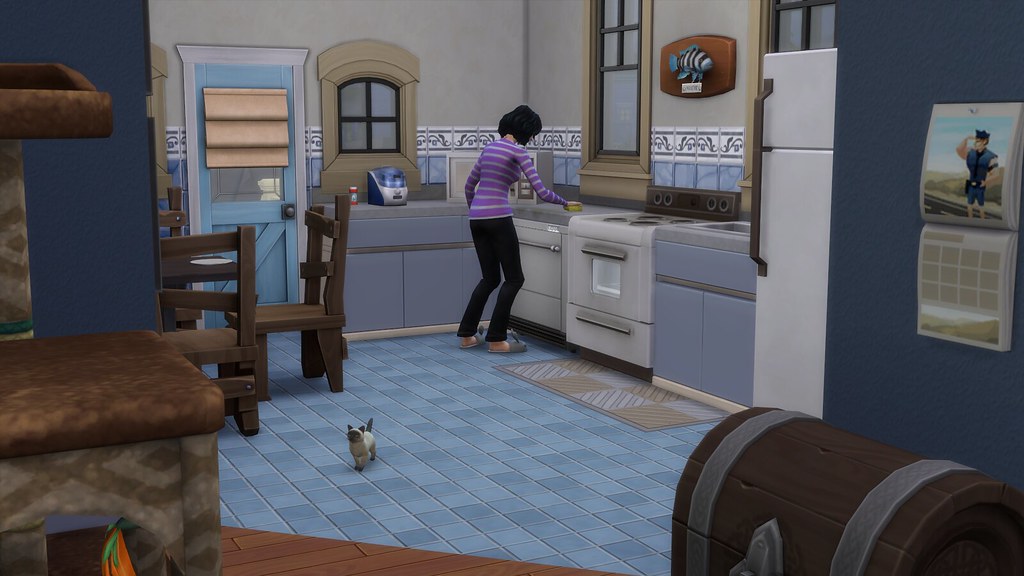 I even had a proper kitchen — with ice cream maker, of course.  I was reluctant to give up my handmade dining room set, even if it wasn’t the most beautiful, I made it myself when I first got here so it was more sentimental than anything. 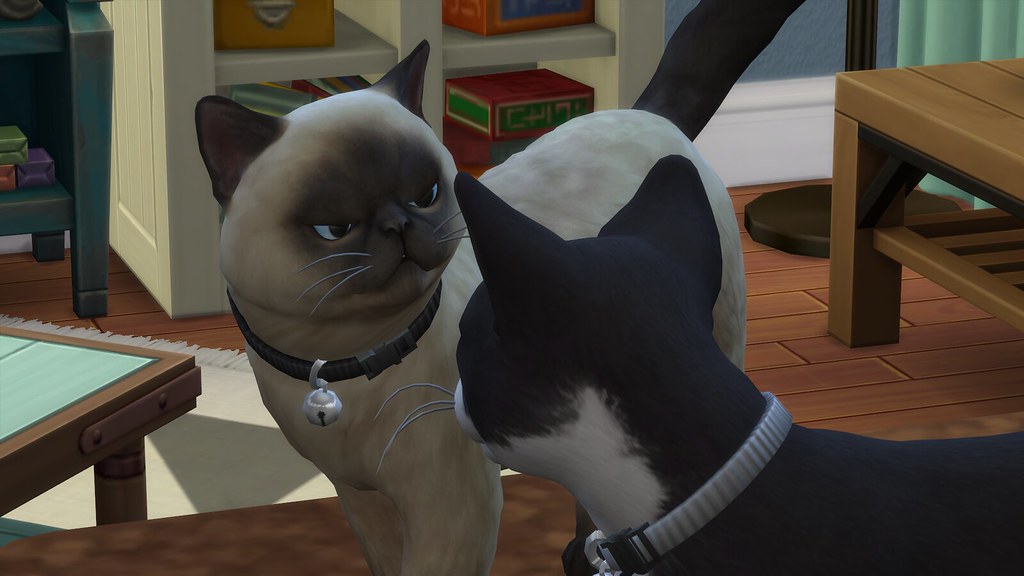 I also forgot how quickly kittens turn into cats.  Sox and Lox are fully grown terrors now.  Still cute but they have a habit of tearing up my house while I’m out.  I wonder what kind of conversations they have? 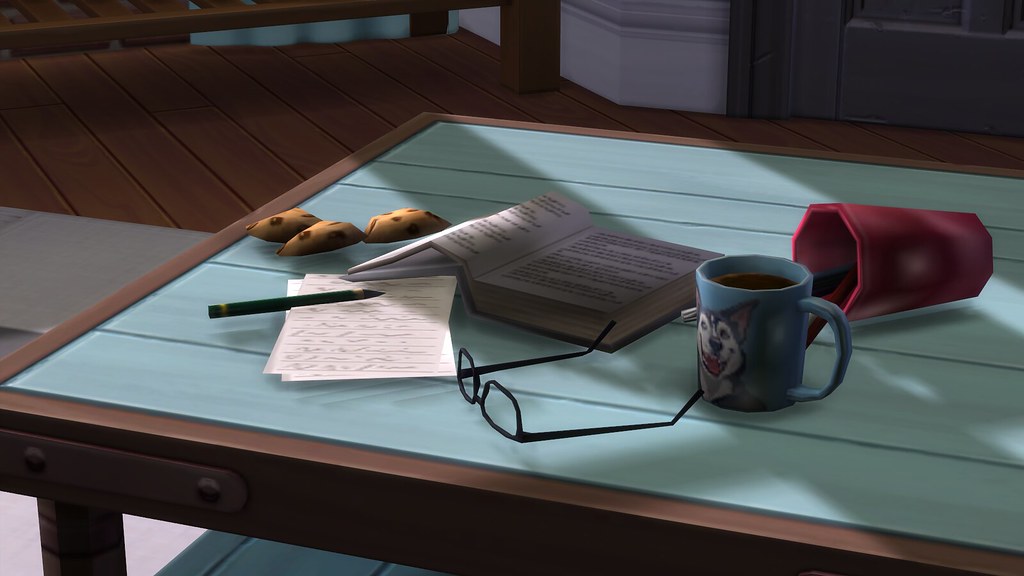 Meanwhile, I’m still trying to figure out just what I want to do with my life.  I’ll be honest, I never saw myself as a lifelong flower peddler.  I still remember what Nana said to me about fulfilling the family’s dreams so I’ve been studying for a military career with the hopes of becoming an astronaut like Great Great Gramma Mollie.  I’m also thinking a potential political run at some point once I get my life together.  So many dreams, so little time. 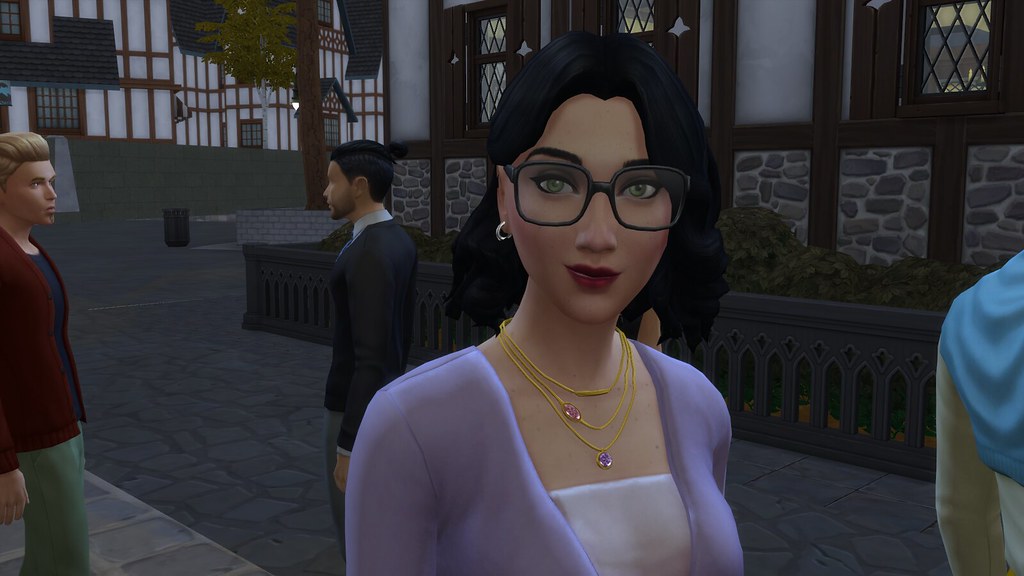 As much as I love Sox and Lox, I needed some human interaction.  I joined a singles group.  I know, it’s not one of my smarter ideas but I had to get out of the house and other clubs seemed so…stuffy. 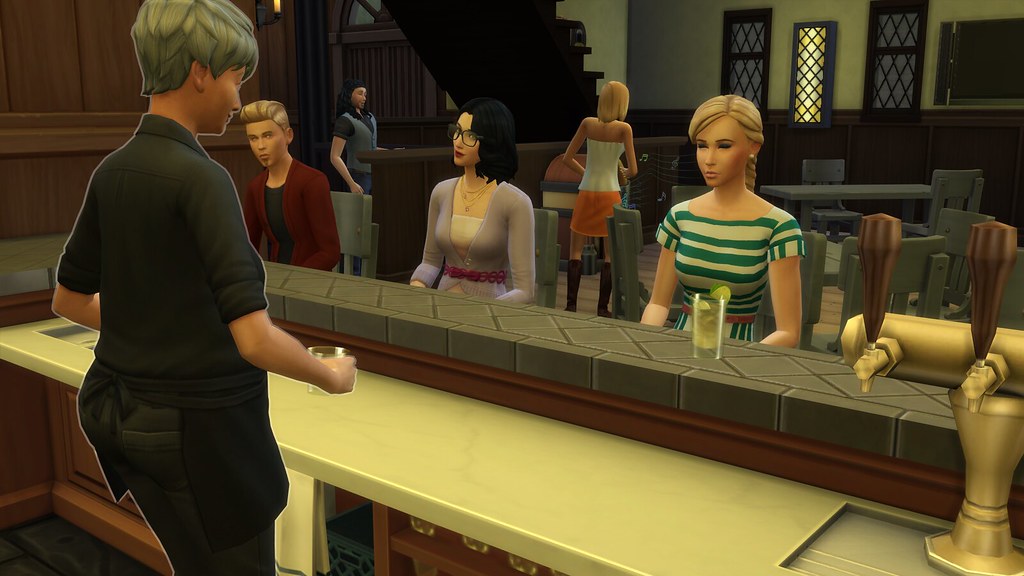 The first meetup was at some place called “The Hangout” which should have maybe been a clue that I had made a mistake.  But nevertheless I went to the meetup and actually had a pretty good time to start.  There were 6 of us and the whole point wasn’t to pickup someone but just to chat and hangout so I was pleasantly surprised. 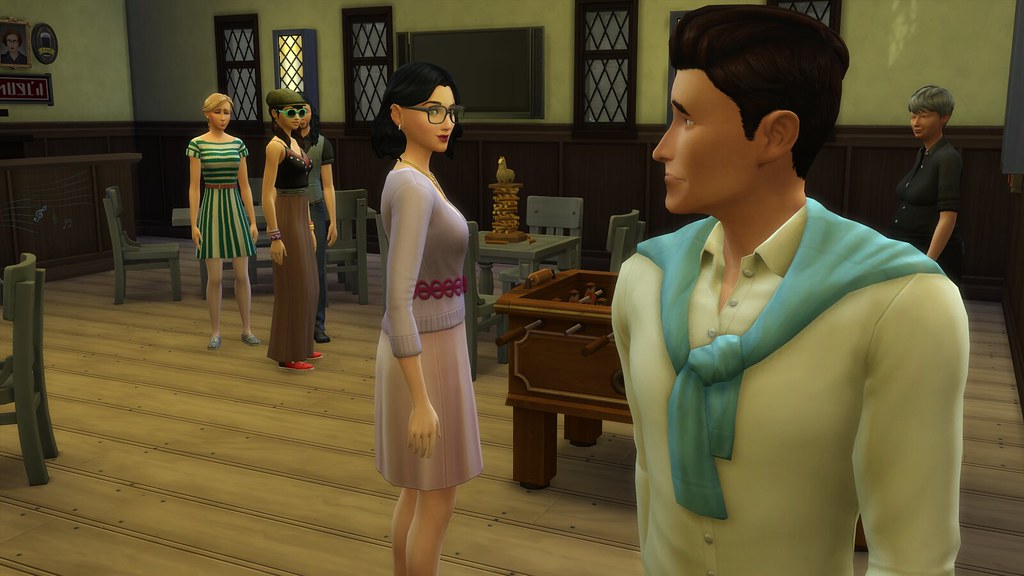 Before too long, that JACKASS from the Romance Festival arrived!  He had the audacity to show his face in this city after never calling me.  I took it upon myself to let him know exactly what kind of a piece of work I thought he was.

“HEY YOU!”  I yelled across the bar as I launched my attack.

“Oh!  Uh…Violet, right?”  He gave me a wink that would have normally melted my cold heart but we’d already played that game. 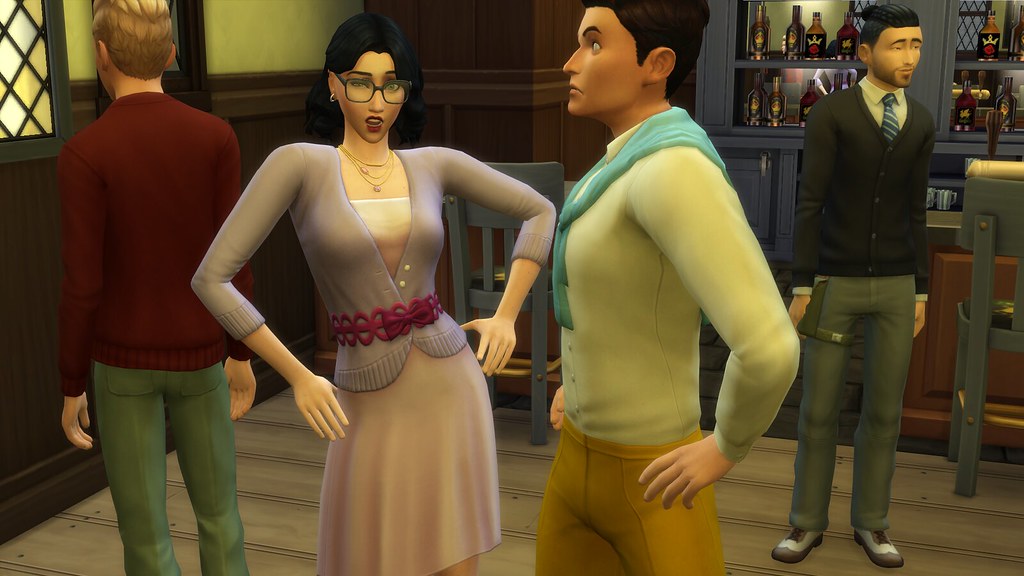 “Damn right it’s Violet!  You never called me!  You were all, ‘Hey can I get your number, cutie’ and then You.  Never.  Called.”  I really don’t know what came over me.  I think it’s too much time with the cats.

“I am so sorry about that, Violet.  Let me make it up to you.  How about a date to Crystal Meadows Downtown?  Say, tomorrow night?” 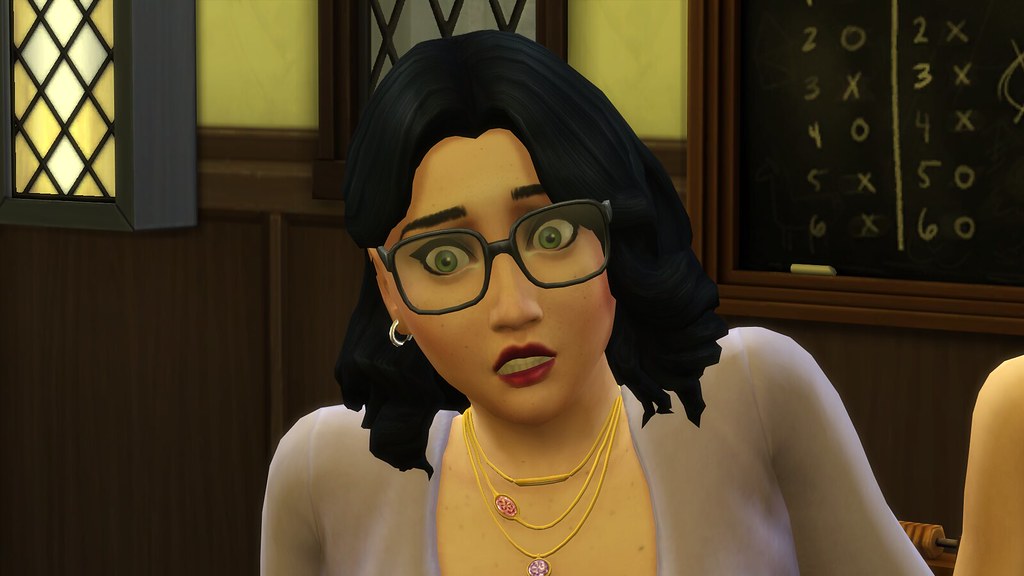 “Um.  Ok.”  I was shocked.  Crystal Meadows Downtown was the swankiest place in the city.  Well, in most cities even.  It’s like some place I’d only be able to afford if I had 100 children and sold them all plus my soul. 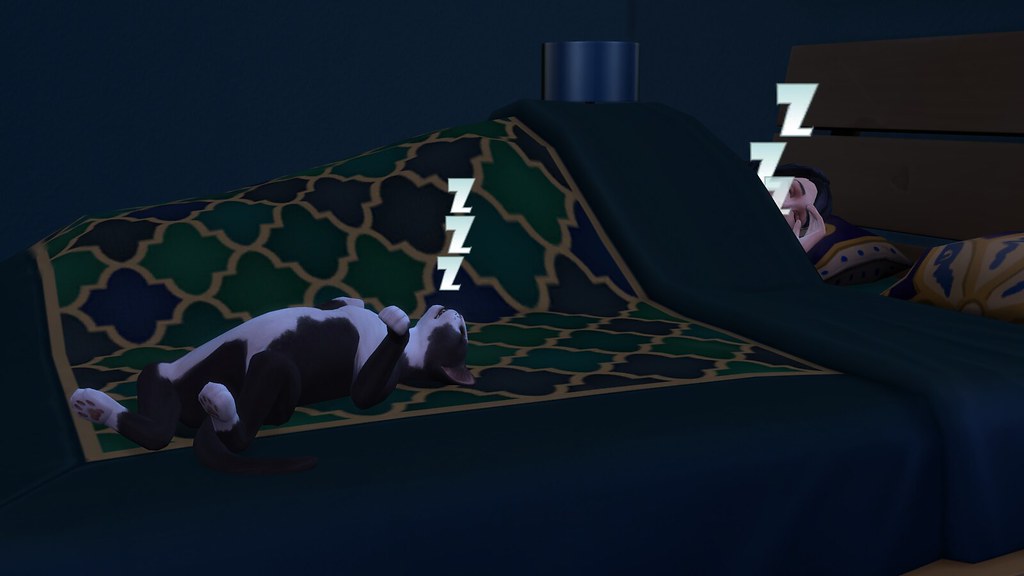 I ran home and dug out my best outfit and panicked until I passed out sometime in the wee hours of the morning.