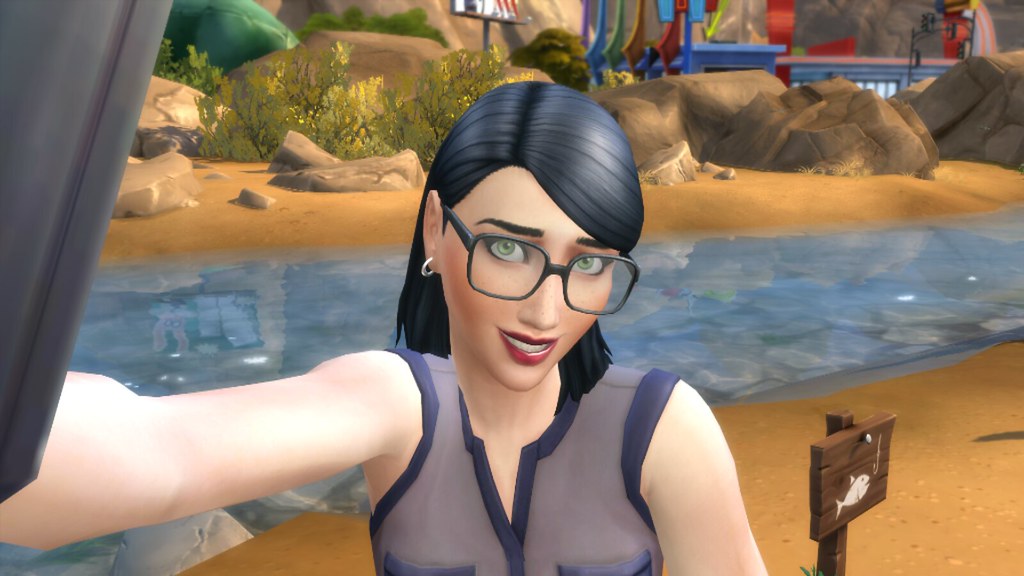 Did ya miss me?  Probably not.  That’s ok though.  Since running away from home, I’m trying to keep a low profile.  Is it considered running away if you’re an adult?  Who knows — it doesn’t matter anyway. 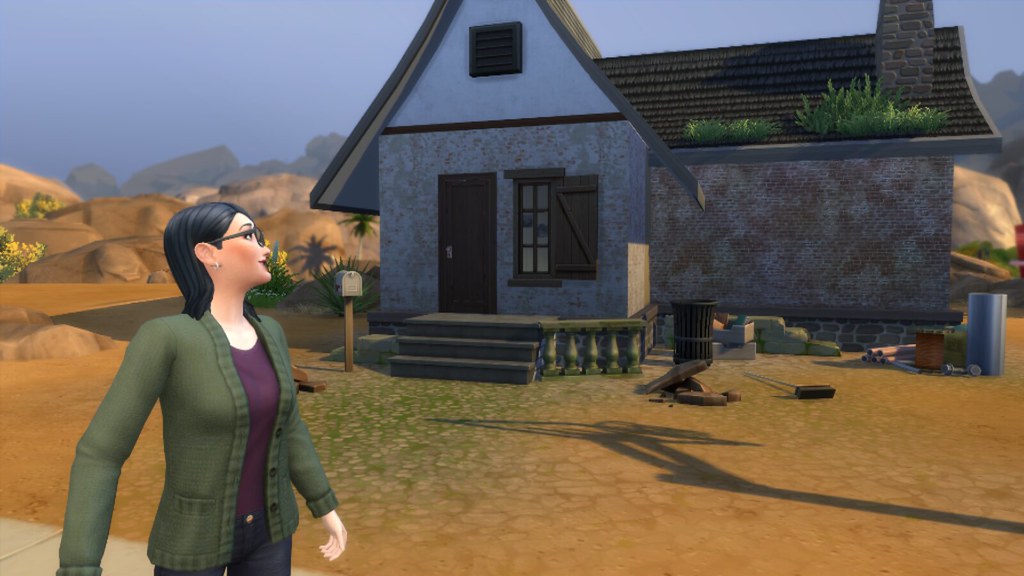 What does matter is my new life.  I packed my stuff — well, actually I didn’t.  I really just up and left after Nana died and I didn’t take jack shit with me.  In hindsight, that was a mistake.  However, I wasn’t about to go crawling back to Mom and Lucian just so I could grab some childhood knick-knacks.  No, instead I hightailed it over to Oasis Springs and bought the cheapest (read: only) house I could afford. 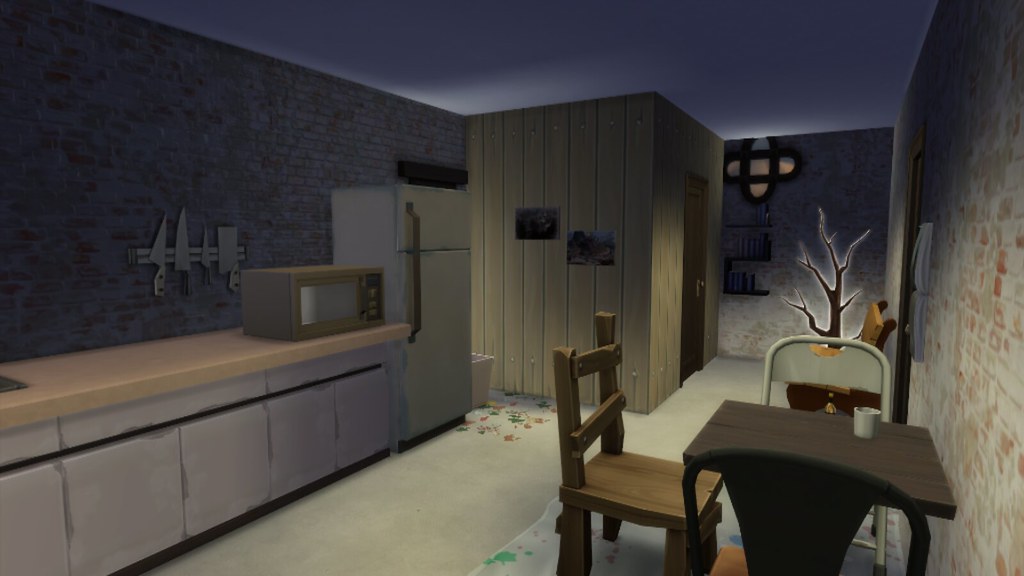 It obviously needs a little TLC.  But I have a microwave!  That’s more than some people could say.  So I got that going for me.  I’ve decided I’m not ready to get a job yet.  I’ve got a little money left over from my home purchase so I can ride it out a little bit.  It’s giving me time to work on my hobbies. 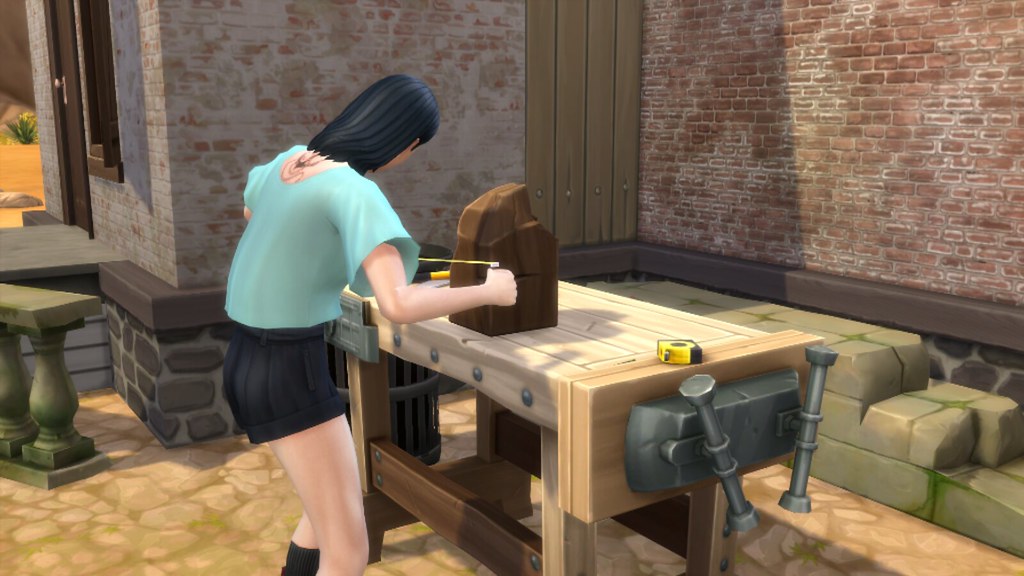 I’m into woodworking now.  It seemed like a good idea since my house needs some elbow grease and a little love.  And who knows — maybe I’ll be able to sell a few things here and there when I need a little extra cash.  Never hurts to know a thing or two.

You may have noticed my new tattoo.  Hadley convinced me to get it.  It’s an anchor.  I wanted something that was useful.  I might be a little adrift right now but somewhere out there is an anchor to help ground me.  Cheesy, huh? 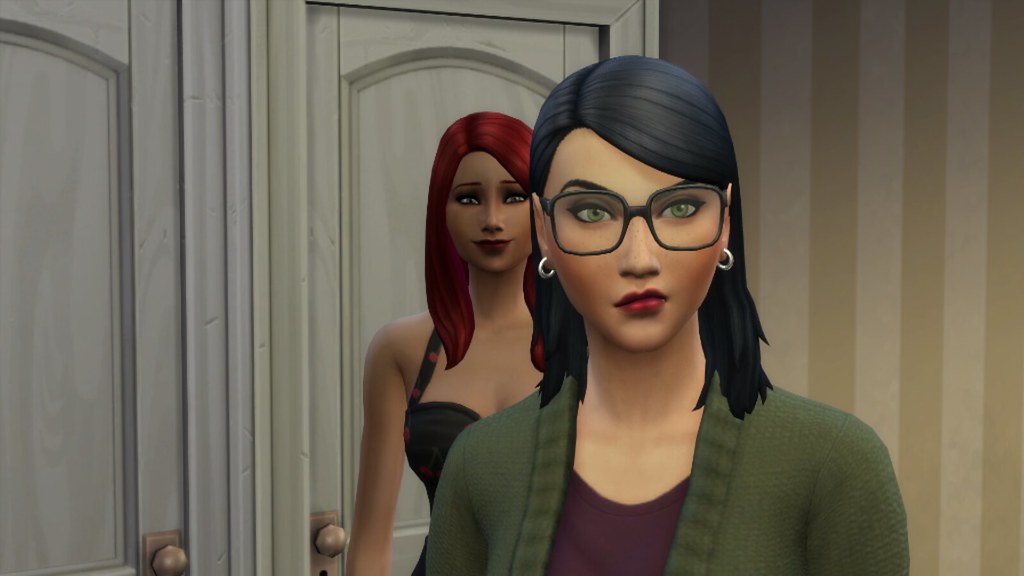 Hadley and I have an interesting relationship right now.  See, she’s into some not so savory business deals these days.  But it pays for her apartment in the city which is better than my house in Oasis Springs… 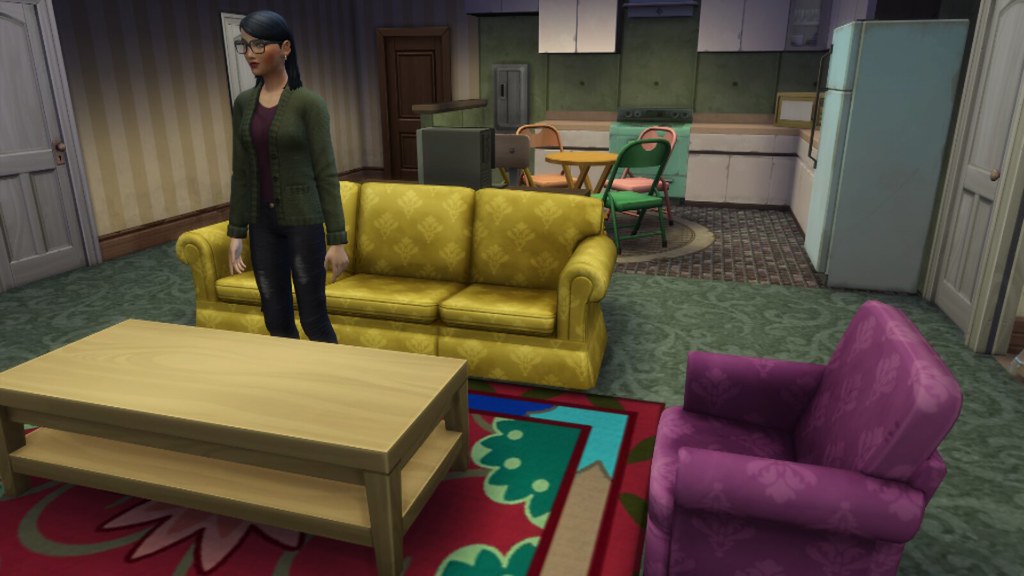 …But only just.  I guess you take what you can get.  It’s not like she brings clients back to her place anyway. 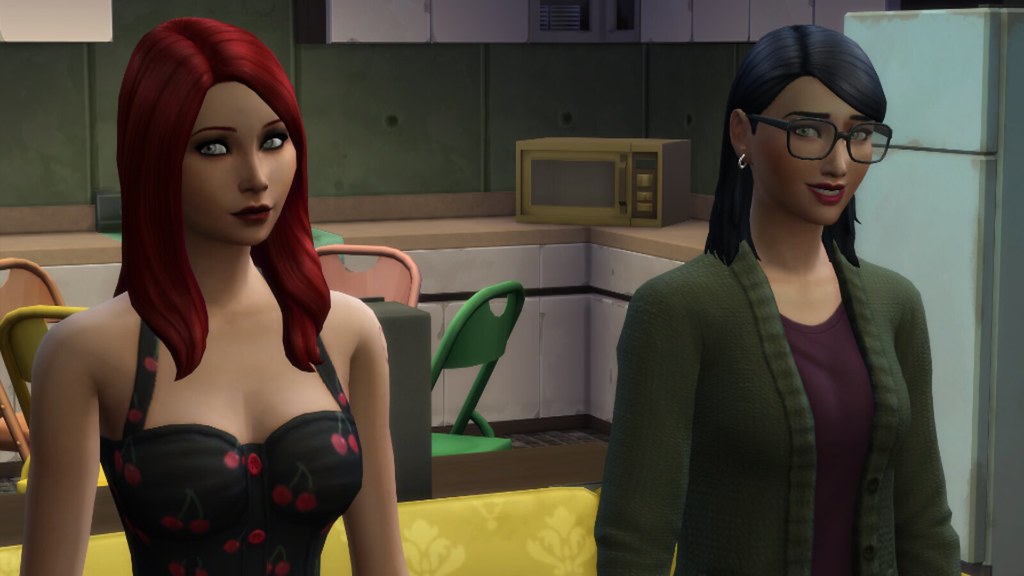 I finally got the nerve up to invite my sister over to my house.  It had been a few weeks and I thought it was ready to show off to the only family member I’m still talking to.

She was unsure about the plan but agreed to come out to visit the following week. 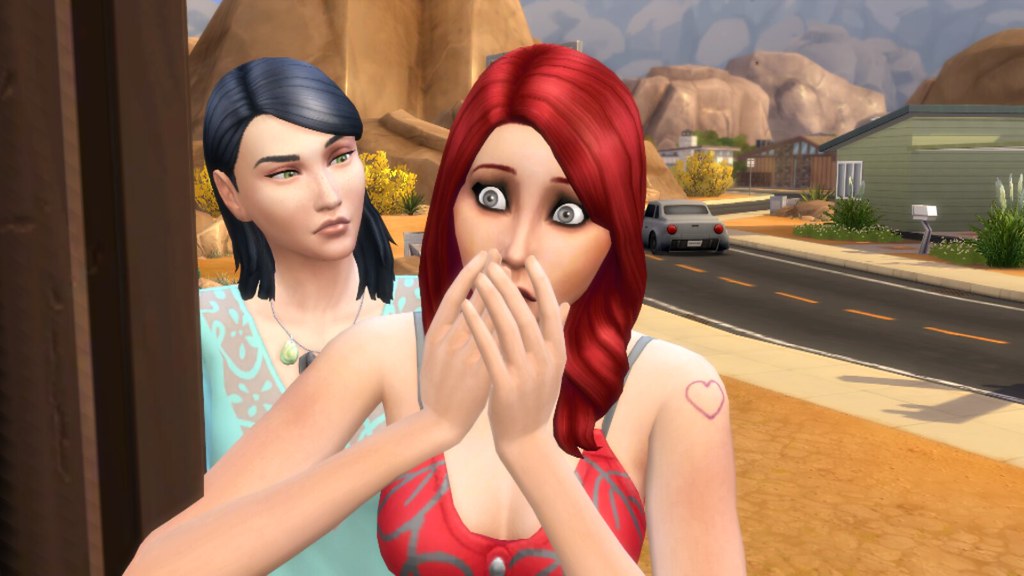 “Holy shit!  Vi, you live here?!” I never really told her that much about the house.  Other than it needed a little bit of love. 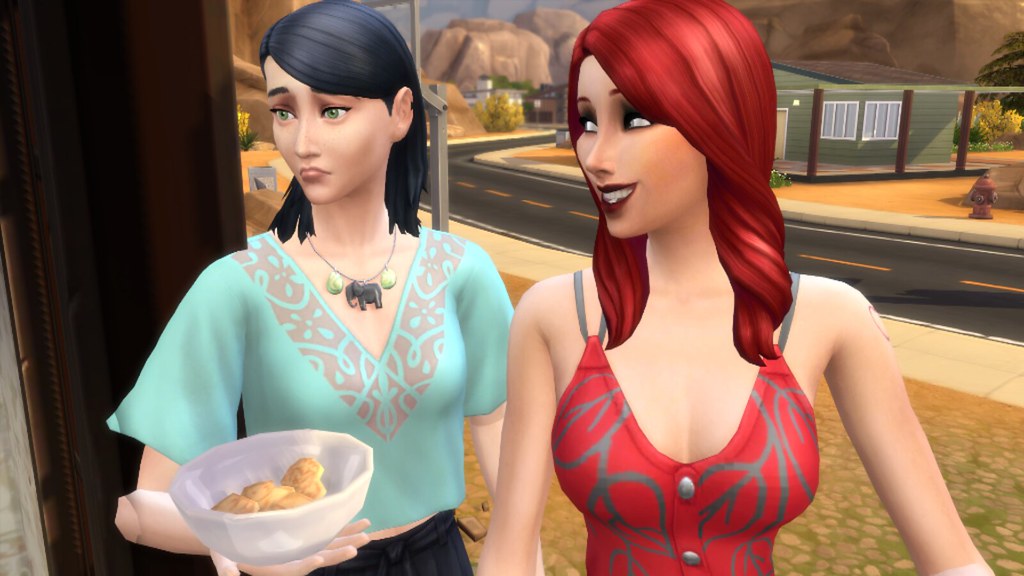 “Uh…nothing.  It’s lovely.  Just needs a little work, just — just like you said.”  She plastered a huge fake smile across her fake-filled lips.

“Ooooo I can’t.  Er, I have an appointment.  I have to run.”  She turned to face me, “Bee and Xantus miss you, you know.  You should go visit them in Willow Creek.  It would mean a lot to her if you did.”

“I’ll think about it,” I mumbled as Hadley walked away.

It’s not that I didn’t want to see Bee.  It’s just, she married Xantus (which surprised exactly no one) and he is Lucifer’s brother.  Luce is still in my life as much as someone touring with a band for 10 months out of the year can be in your life.  I don’t know.  It was just weird. 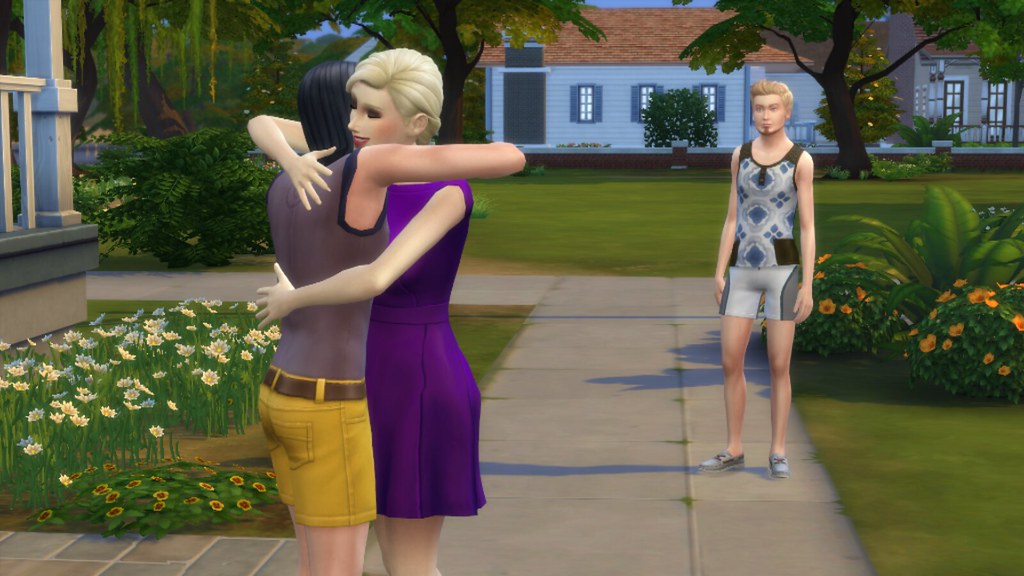 But like any good sister, I did think about going to see Bee and Xantus.  In the end I went to visit.  It was good seeing Bee again.  She and Xantus live in an adorable little trailer with the most amazing garden.  Bee’s photography career is taking off too.  Xantus wasn’t as happy to see me.  After all, I did break his brother’s heart when I dumped him and the left without so much as a goodbye or see you soon.  I can’t really blame him.

As I was leaving, Xantus handed me a slip of paper with Lucifer’s phone number on it and told me to give him a call.  Chat for a bit or whatever.  I said I’d think on that too.  Bet you can guess what happened? 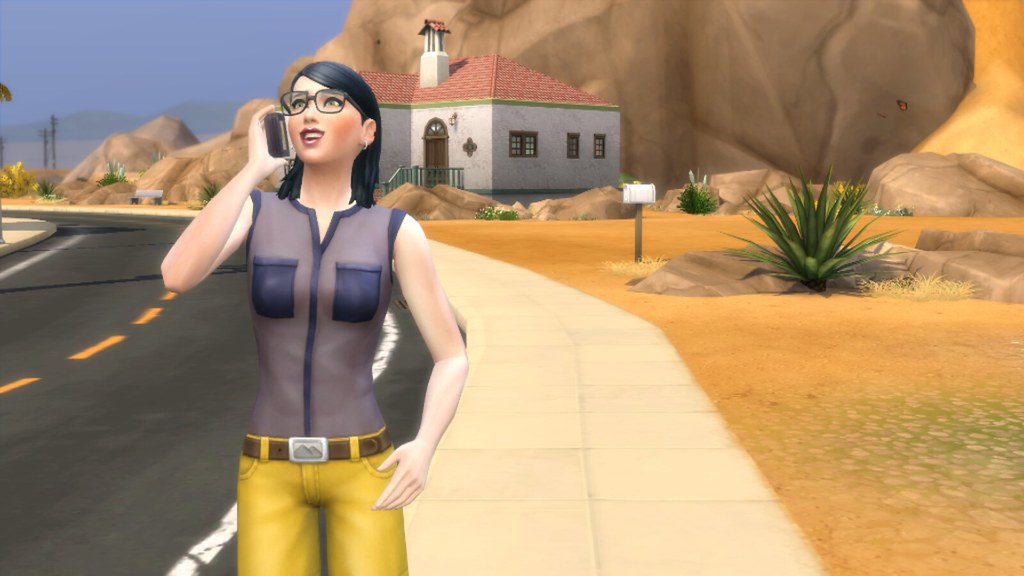 Yeah, I called Luce to chat — but just chat.  That was all. 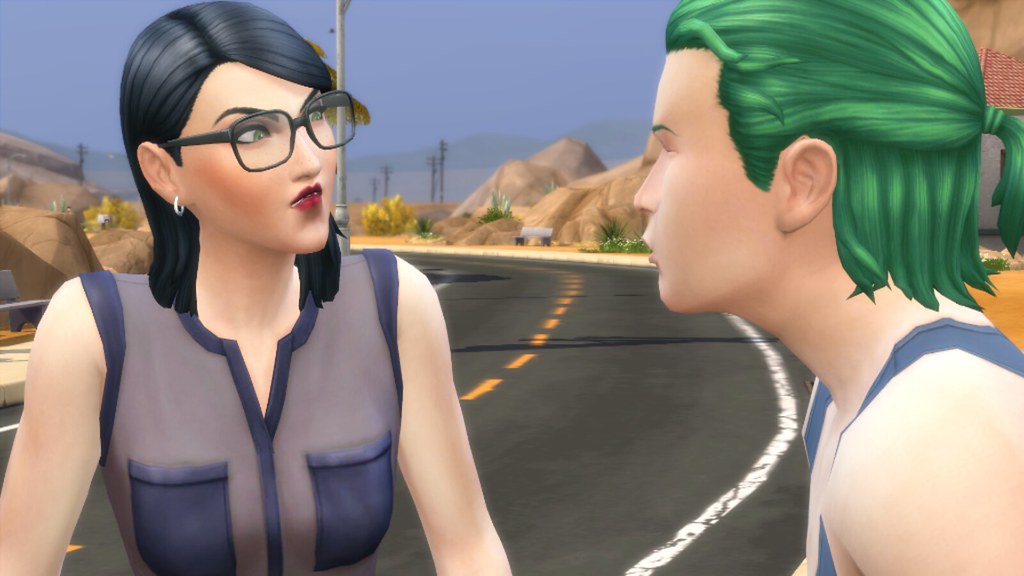 “VIOLET YOU CAN’T STAY HERE!”  The very next weekend Lucifer was in my front yard, apparently on break from his tour.

“It’s a God damned dump, Violet and you know it!”

Instead of taking it back, he left. 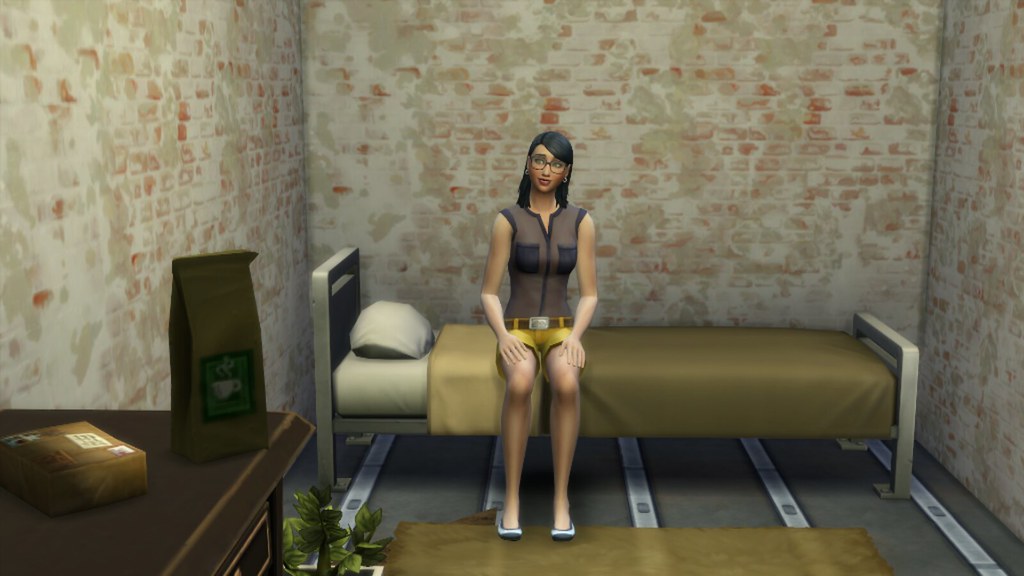 I went inside to think.  As I sat on my bed-couch, in my bedroom with no windows I decided Hadley and Lucifer were wrong.  I don’t live in a dump.  I bought myself a fucking prison.