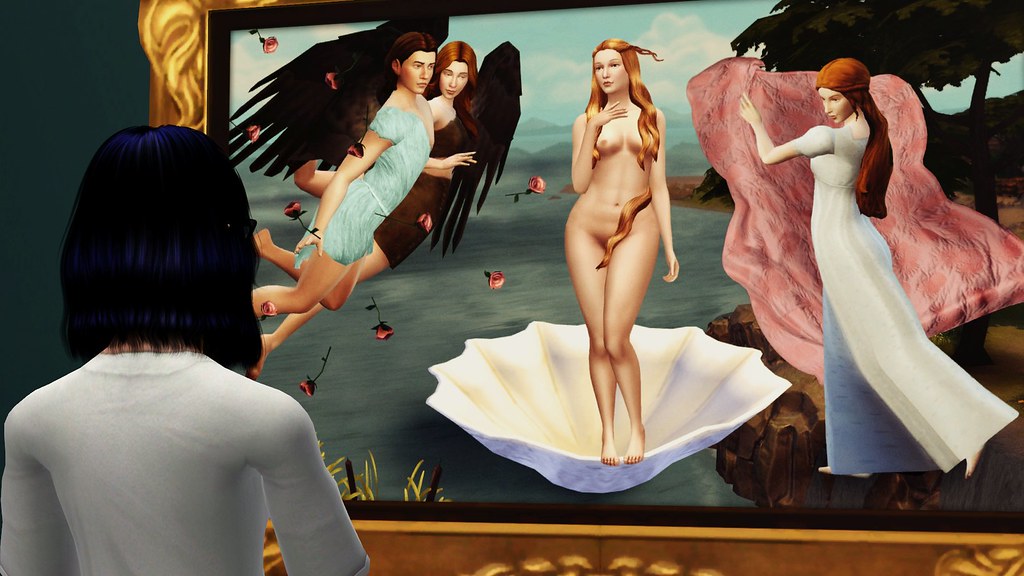 Museums are great places to reflect.  At least they work for me. 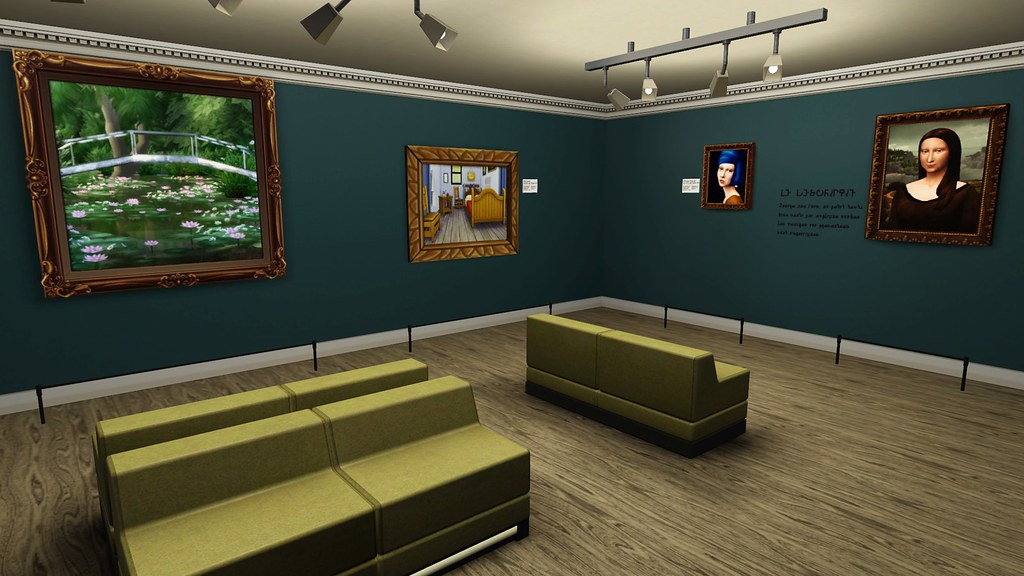 Just me, some art, and my thoughts. 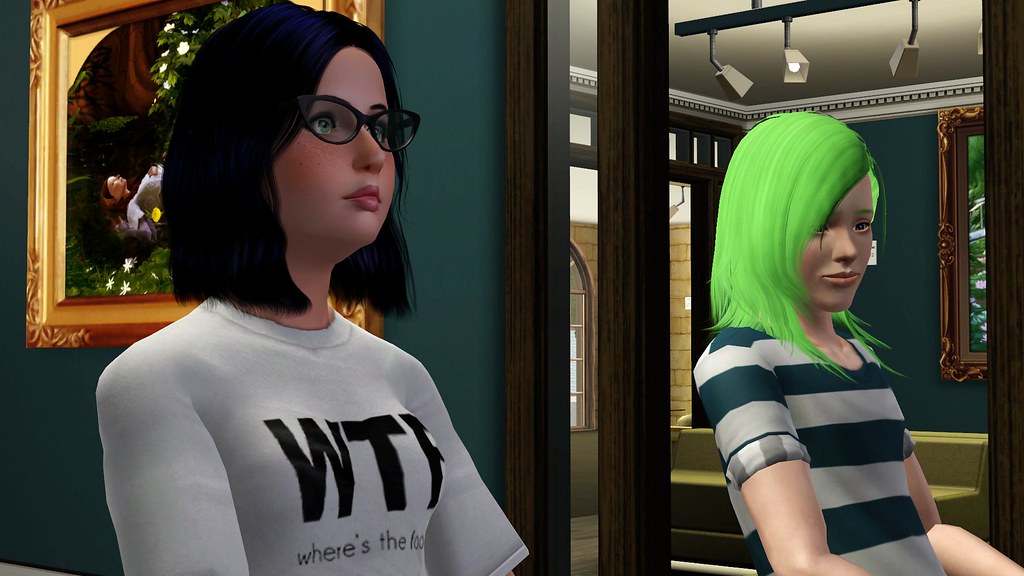 Oh, and Lucifer.  I invited him here today because I had some reflecting to do.

“I think we should break up.”  No point beating around the bush.

“I’m going away to college in two weeks.  I just don’t think we should tie each other down when we are so far apart.”

“So basically you want to screw other guys.”

“Wow, way to cast me as the slut when we haven’t even done it yet.” 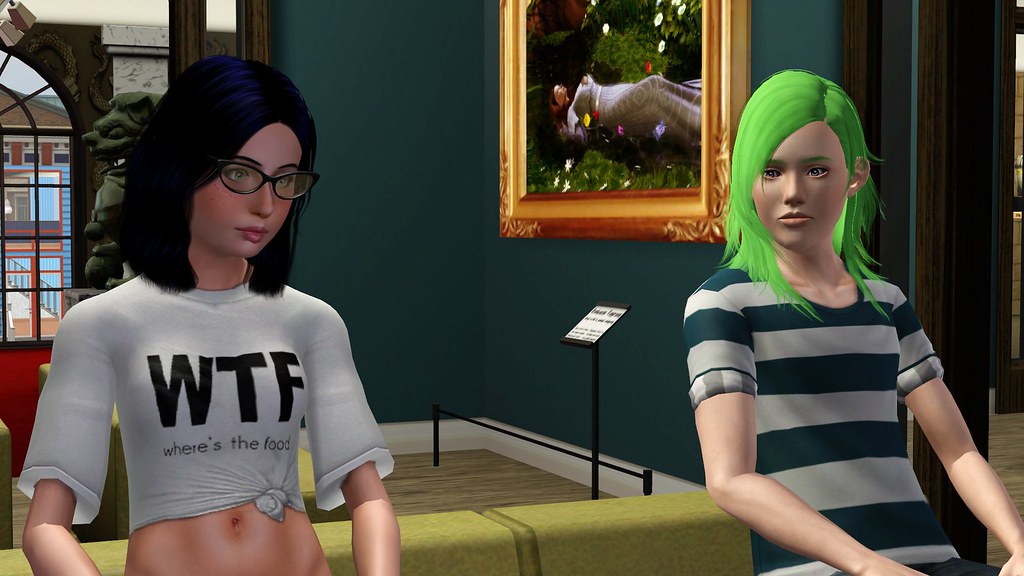 “That’s not what I meant, Vi.  But if you want to break up, fine.  I’ll be waiting for you when you eventually work out your issues.”

We sat around in silence for a bit.  When you’ve been friends with someone since you were 7, it’s weird to dump them.  We didn’t know quite what to do after that. 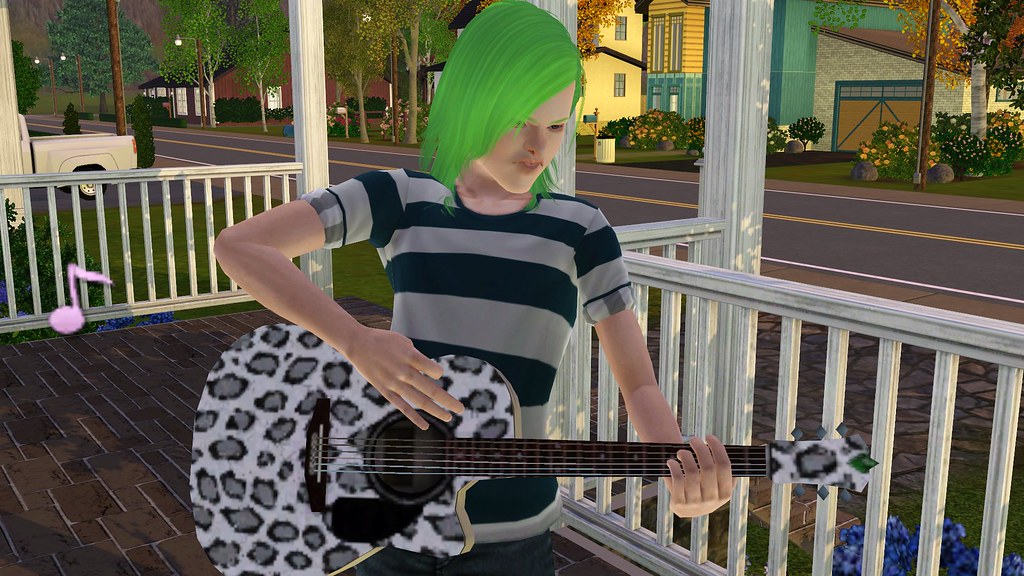 So we went back to my house to have a going away party of sorts.  Lucifer brought out his guitar and played some of his new music while Bee and I danced and kicked the soccer ball around a bit. 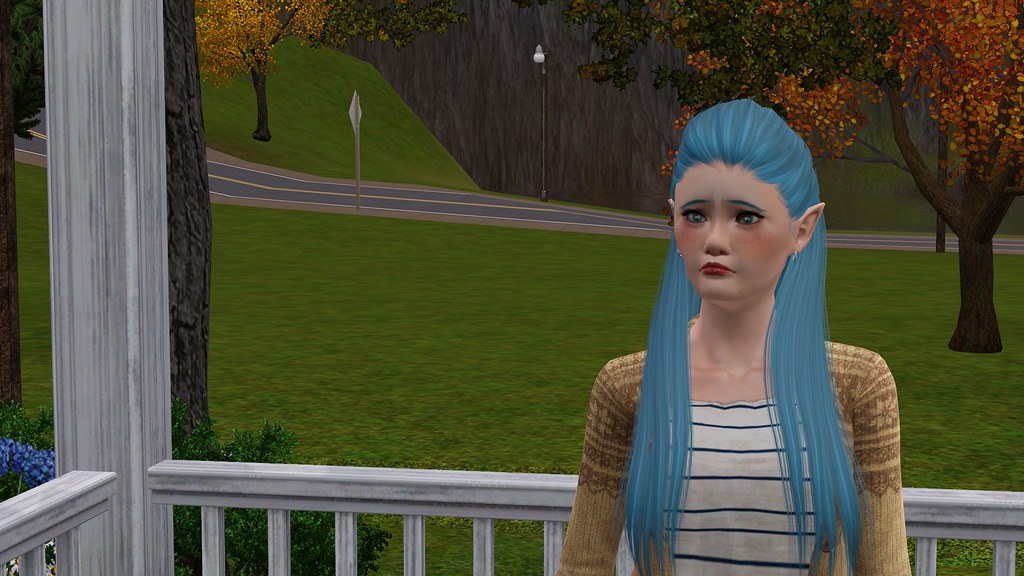 “You guys!  This is our last night together!  This is like the saddest thing ever!”  Bee always was the emotional one.

“Get it together, Bee.  I’m not leaving for two weeks!”

“It’s just not going to be the same, knowing all this is ending!”

“Jesus Christ!  Nothing is ending!  Will you stop!?” 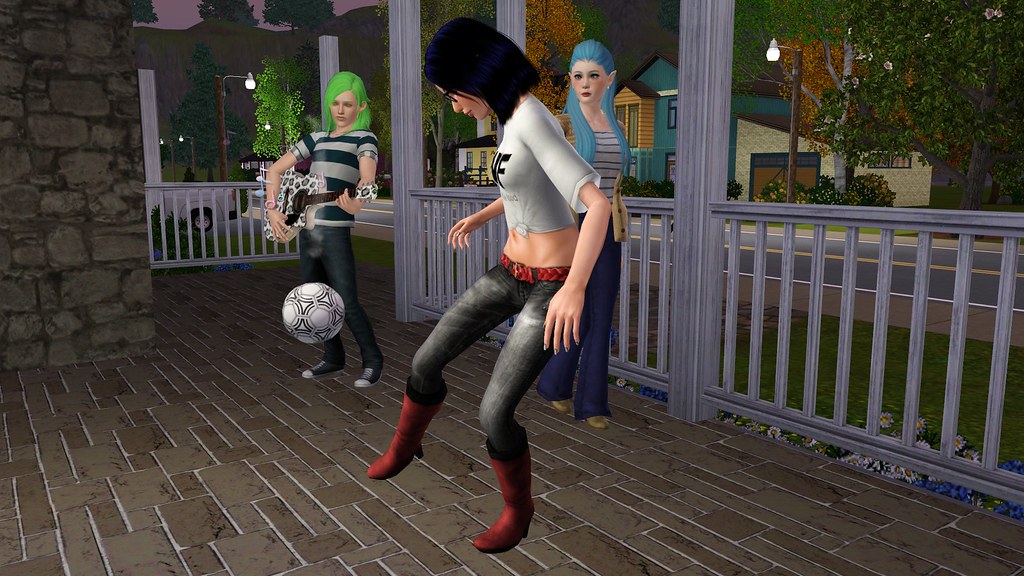 “It will be different, that’s for sure,” Lucifer chimed in while tuning his guitar.

“I just feel like this will be a bad different, Vi.  Things are gonna change and it’s gonna be bad.”  Bee was really fretting over something.  She was annoying the shit out of me though. 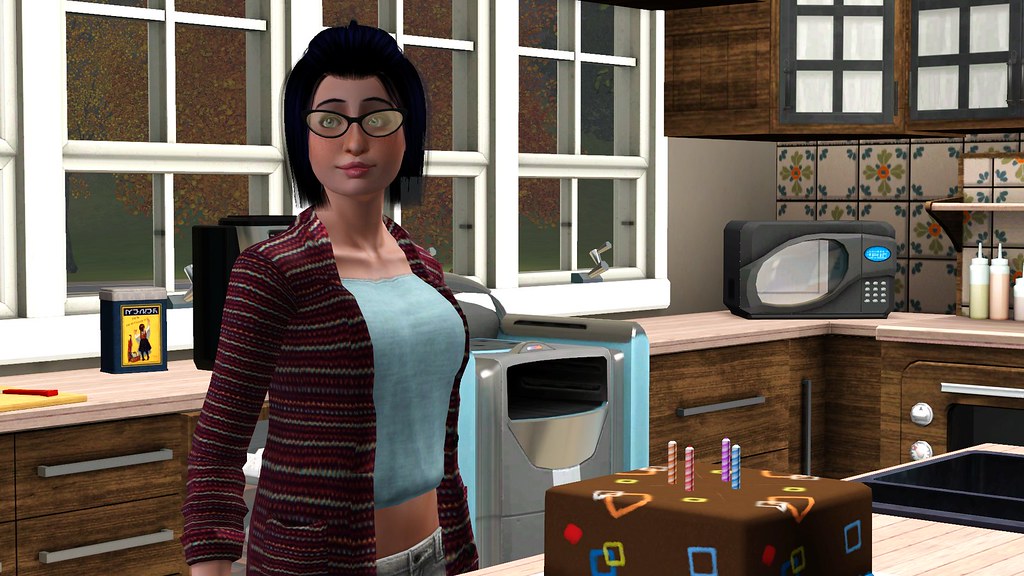 Sometimes, life moves so fast that by the time you slow down to look around, everything has changed.  As I stood there with my birthday cake, on the verge of my own adulthood, I realized I was at one of those time-warp moments. 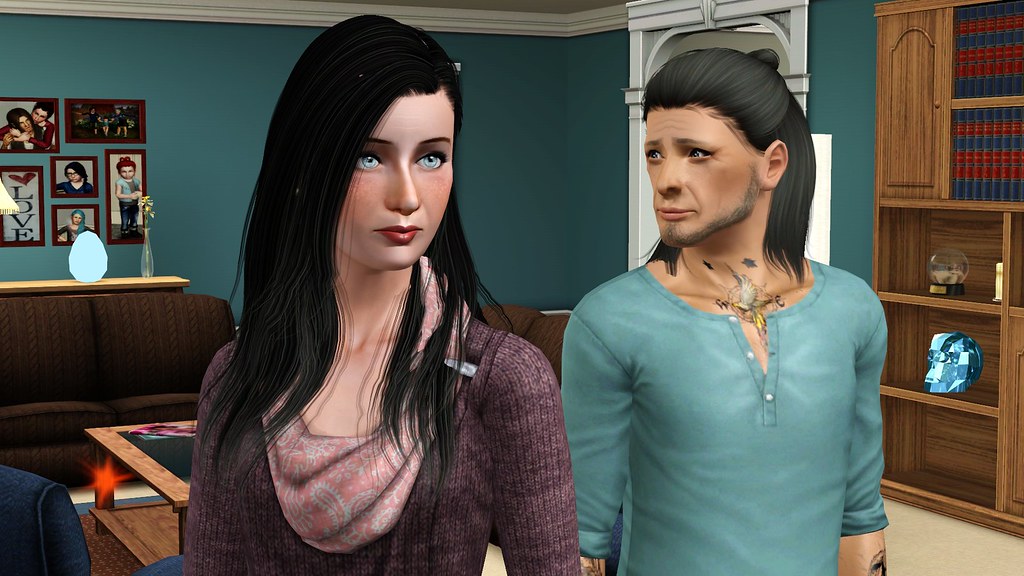 Mom had finally gone back to her natural hair color, but now her black hair was shot-through with gray.  Dad suddenly had wrinkles.  Nana’s hair, once gray, is stark white now.  She’s nearing 90. 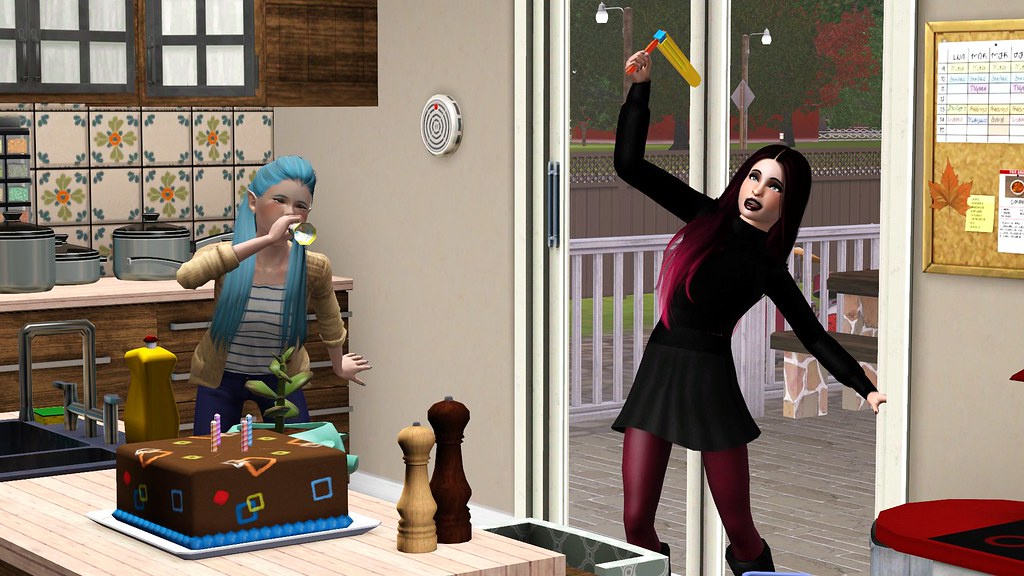 Bee is also nearing adulthood but more on her later.  Just ignore Hadley.  She’s either going through a phase or is just stupid.  Well, same thing really.  Point being, Hadley is weird these days. 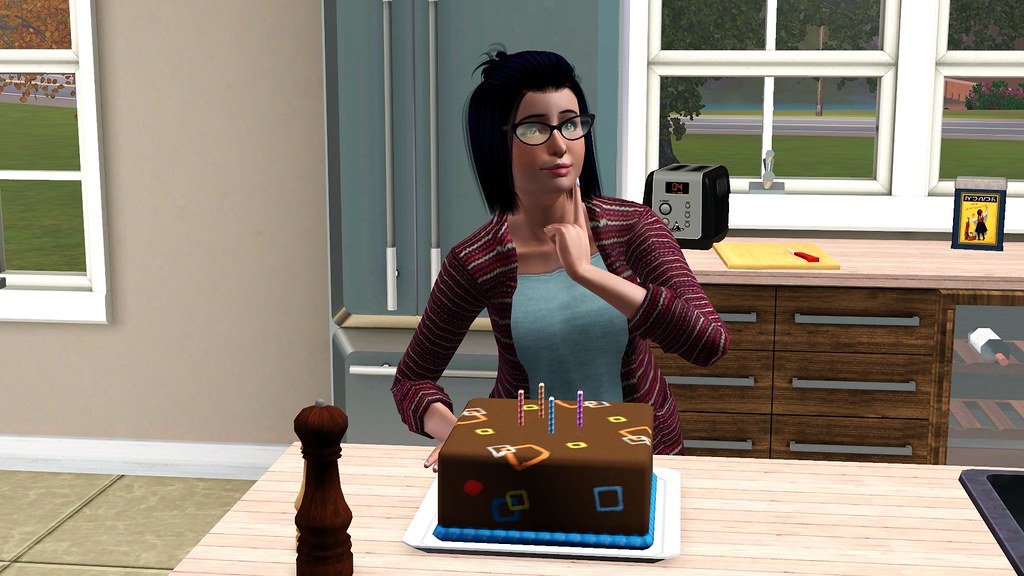 Ah, well, no turning back now.  Time to make a wish.

I want so many things from my future.  Success.  Fortune.  Love I guess.  Maybe a family.  Who knows what’s to come.  Ok.  Gotta make a wish.

I blew out the candles and before I knew it… 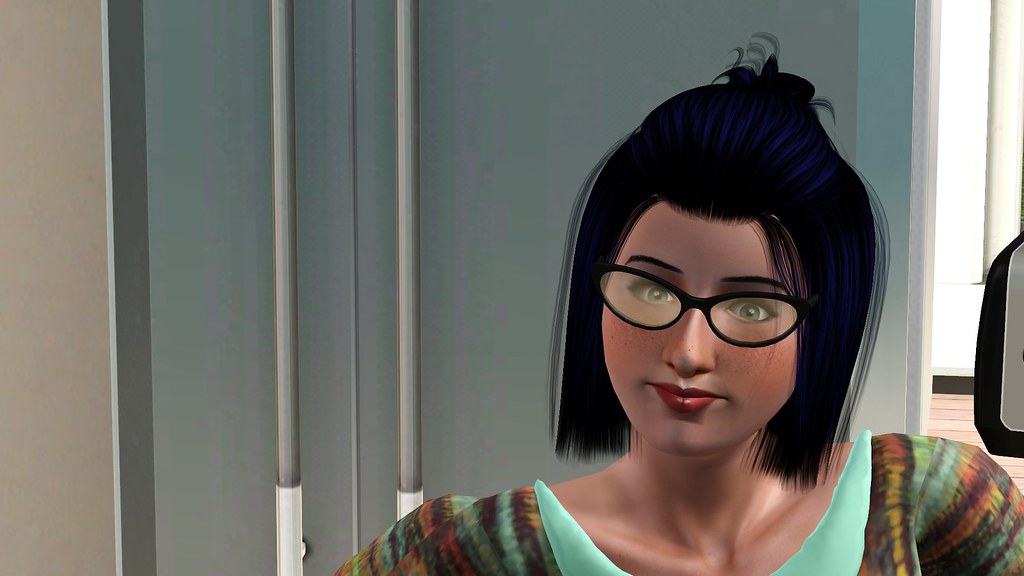 …I was all grown up! 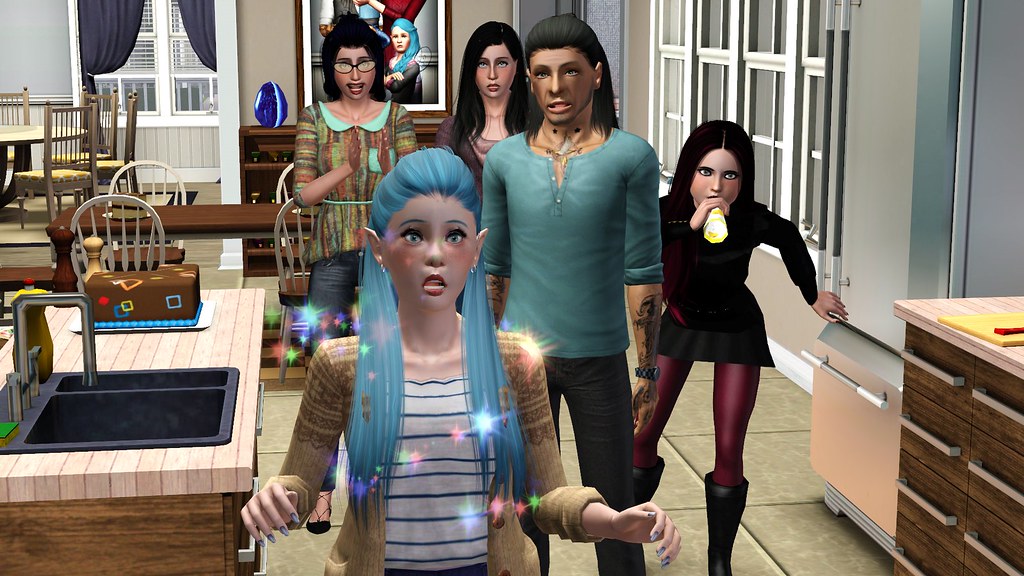 Since Bee and I are so close in age, we decided to share a birthday this year so that I wouldn’t miss out while I was away at school. 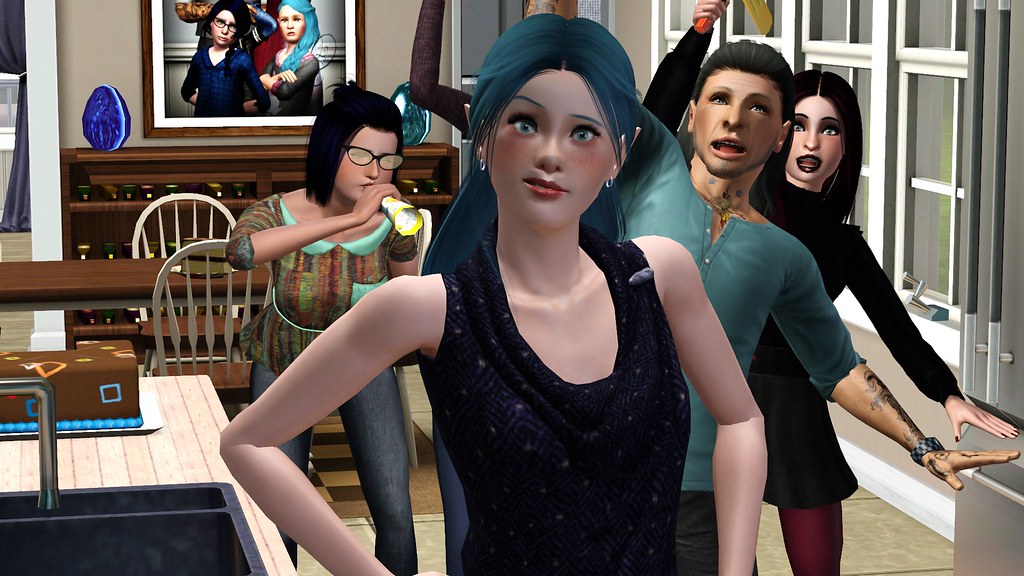 I don’t know what she wished for, but I hope it comes true.

Leave a Reply to The Fairwood Legacy Cancel reply