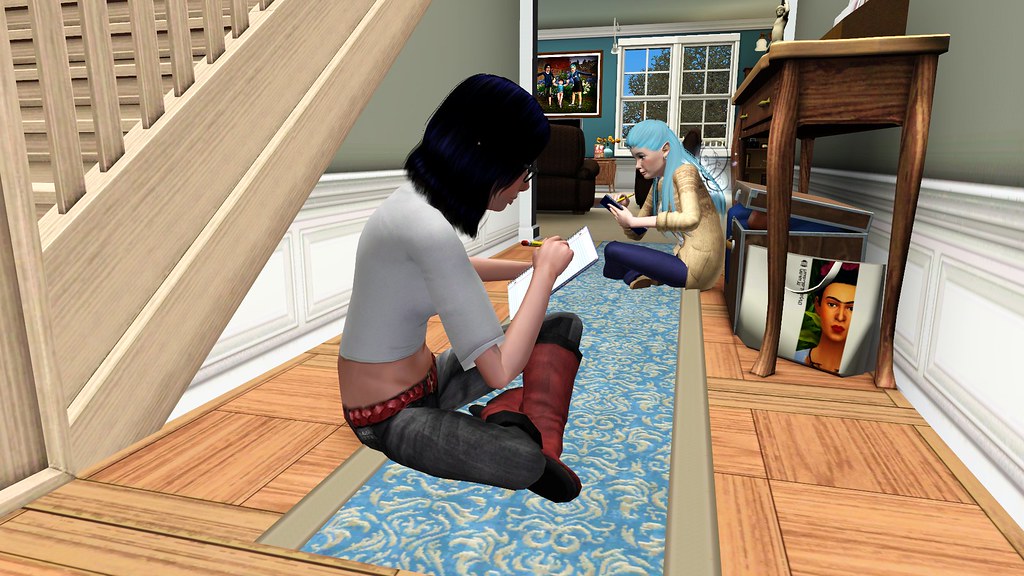 So if I have learned anything in high school it is this: there is so much homework.  Bee and I spend hours just on homework.  And when we are finished with our homework? 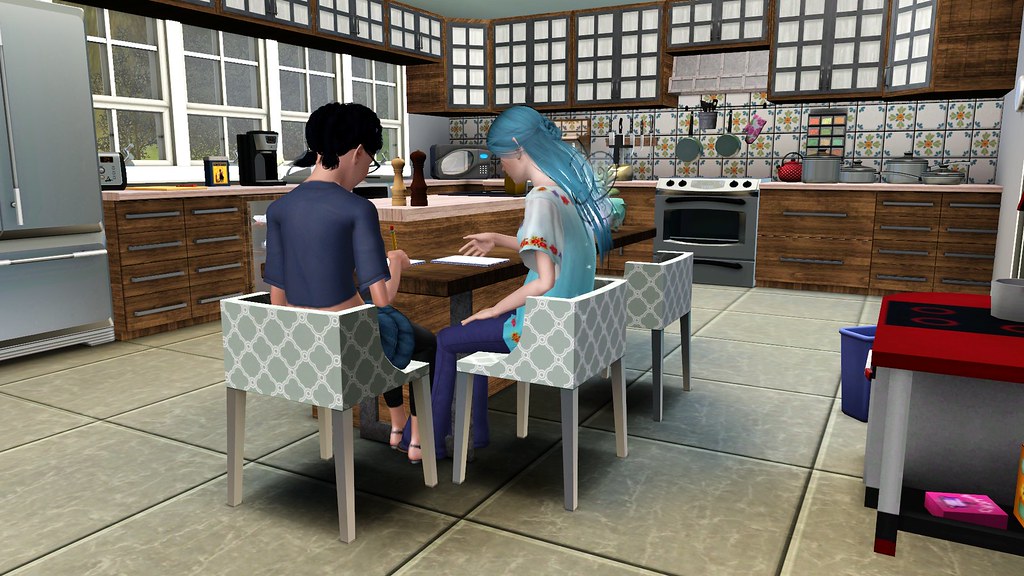 We do more homework.

It’s the worst thing ever.  However, we’re both honor roll students so you know, there’s that.  Still, all that homework is a nightmare. 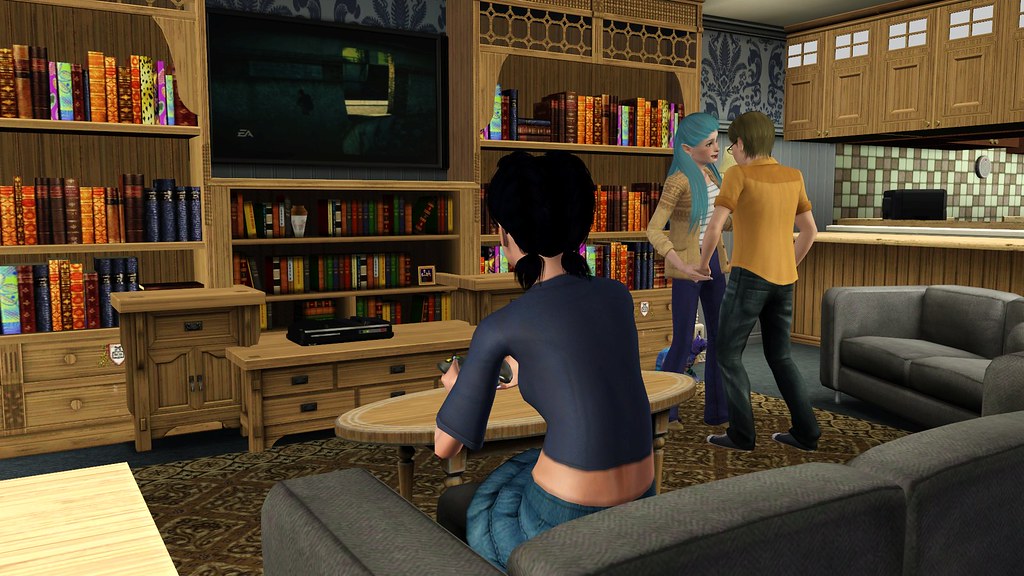 Thank goodness the end of the school year was approaching.  Of course, that also meant prom was coming up, too.  Bee already had a date, which was gross, not because she had a date but because they were all lovey-dovey about it.  Blech. 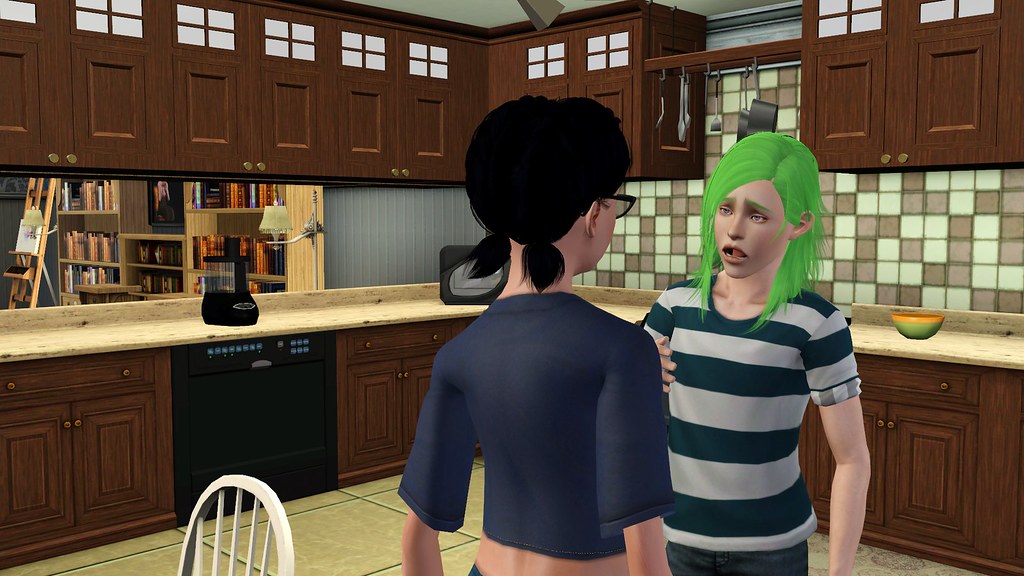 “Lucifer, you wanna go to prom together?”  I am all about the romance, obvs.

“You only want to take her because she’s the school door knob.”

“Everybody gets a turn.  You’re going with me.”

“No, you’re not getting any from me and you would have been, like, sloppy hundreths anyway.  Jesus.”  What is it with teen boys and their brains being in the wrong place?  Ugh! 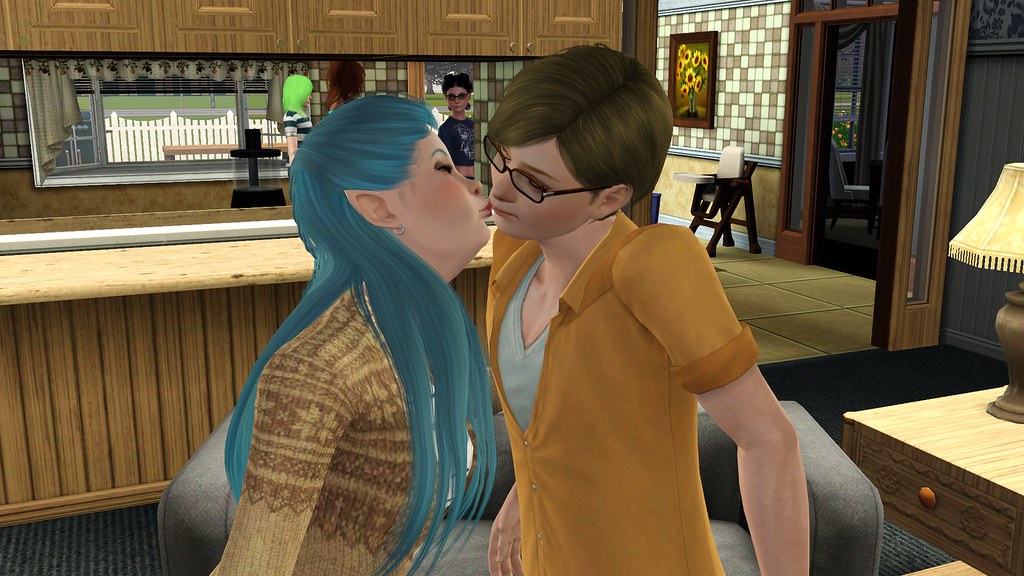 “HEY!  Leave room for Jesus, you two!”  I also like to kill romance for others. 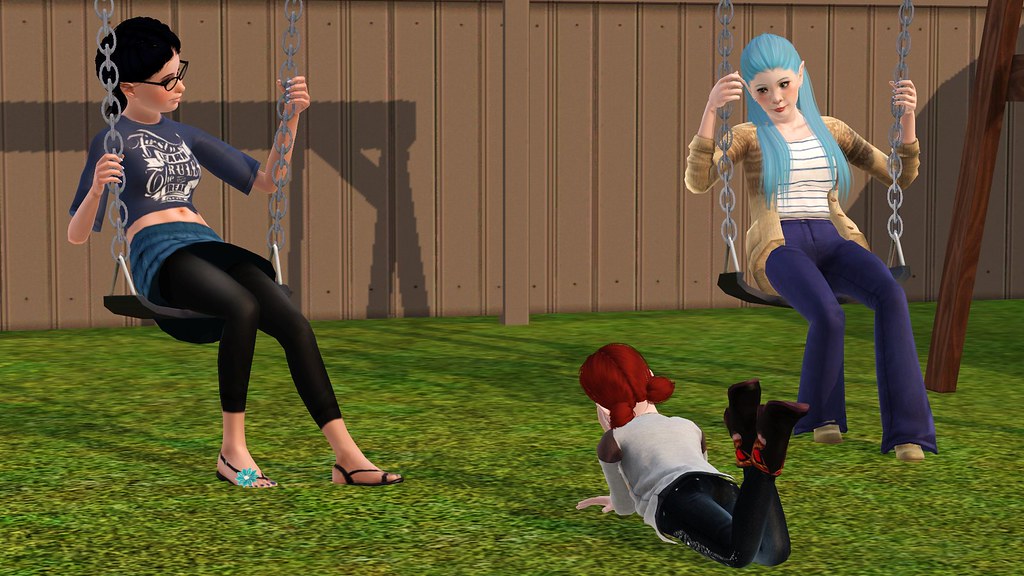 “Oh, I dunno.  Maybe?”  I really didn’t know.  It seemed like prom night was the night to go all out.  I mean, look at me — I’m a friggen prom night baby myself.  I hadn’t really thought about it since Luce and I had only been ‘dating’ a month.

“Well, Mom will kill you if you get knocked up.  Even if she’s not talking to you she would just silently take you down.”  Bee knew Mom well.

“Jeez.  I’m not an idiot like she was.  I’d be careful and use contraception!”

“I wouldn’t call her an idiot if I were you,” Hadley chimed in, ‘because if she used contraception you wouldn’t even exist!”

“Aren’t you a little young to know what that is?”

“Probz.  But that’s what happens when you have two boy-crazy older sisters I guess.” 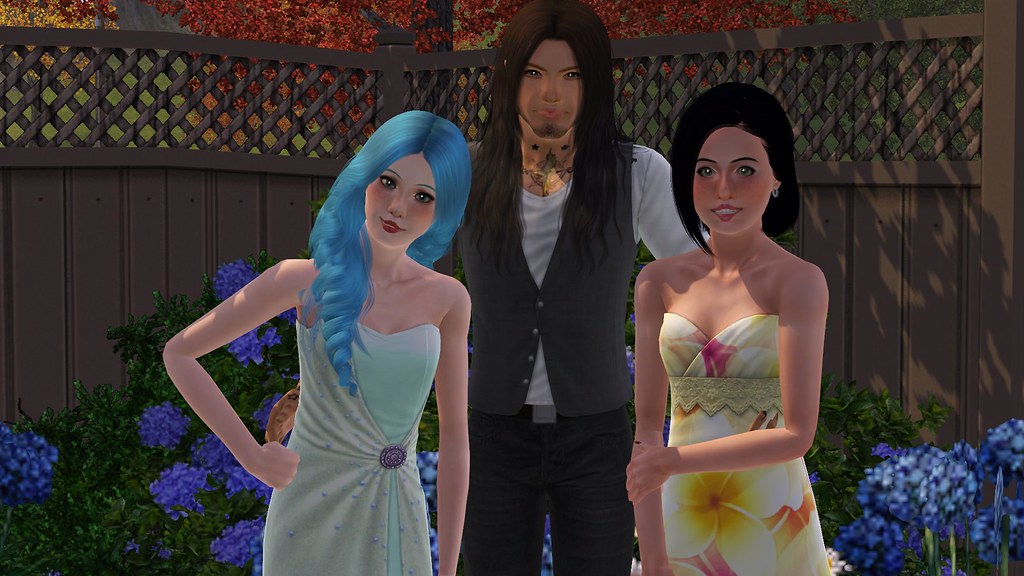 Prom finally arrived with a flurry of activity.  Bee and I got our dresses and had our hair and nails done.  We were done up!  Naturally we had to pose for all the mom-required pre-prom photos. 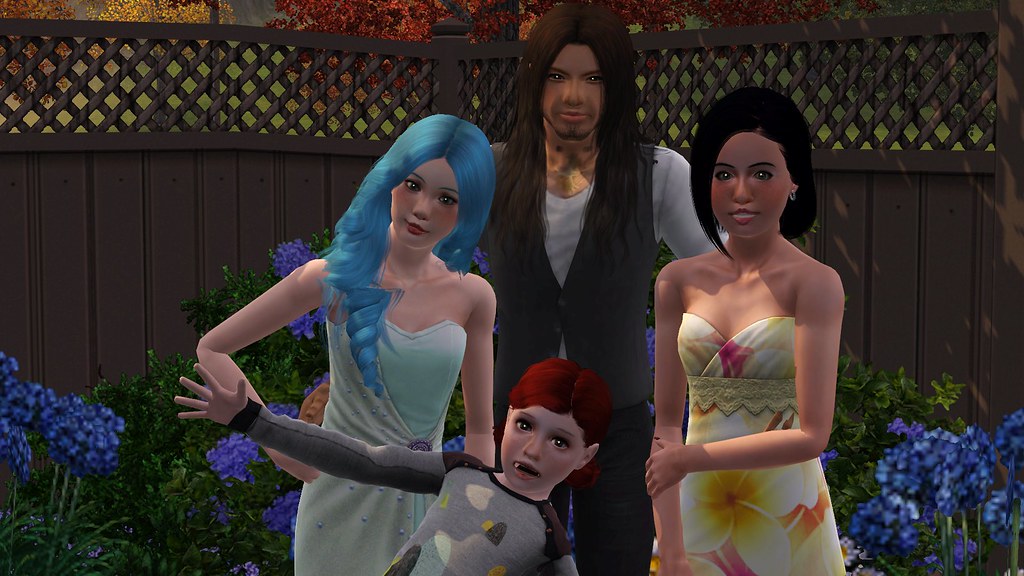 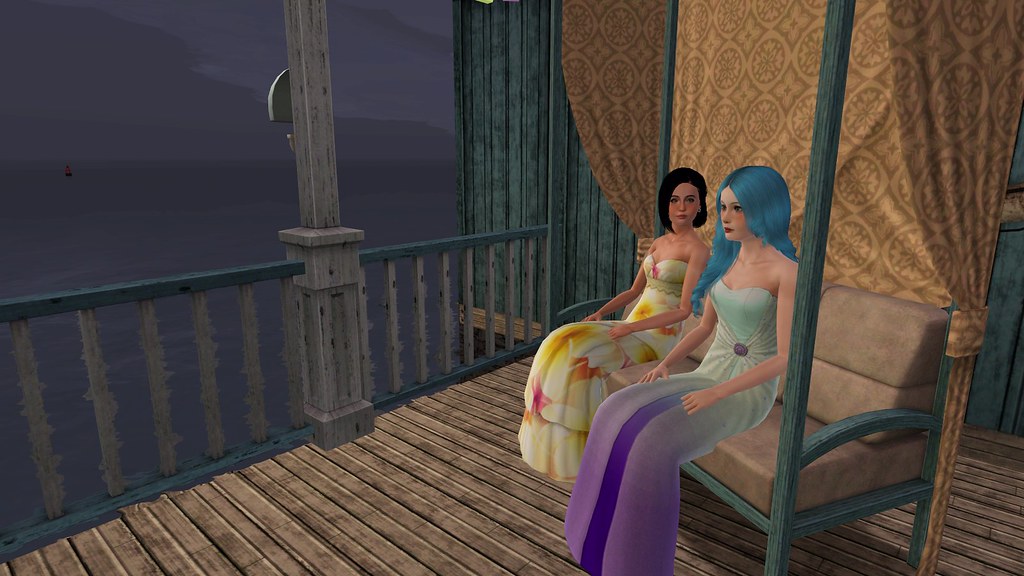 After prom Bee and I decided to skip out on our men and have some bonding time.  It would only be a few more weeks before graduation.  I was headed off to Sim State University with a dual major in business and law and Bee would be attending the local community college for photography.  I was really going to miss my partner in crime.

“So have you and Xantus done it yet?”

“Yeah.  I feel the same.  I dunno why Mom was so gung-ho about it.  Do you think we should ask her?”

Bee thought for a moment.  “No.  I don’t think I want to know anything about Mom’s sex life ever.” 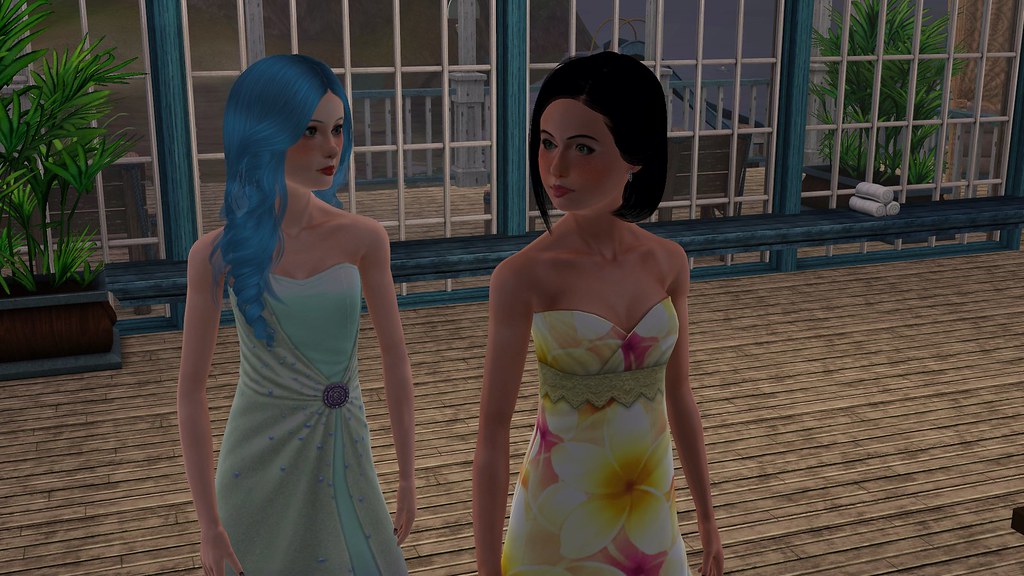 “Are you crazy?  We don’t have suits and this dress was expensive!”

“Are you ever going to wear it again?” 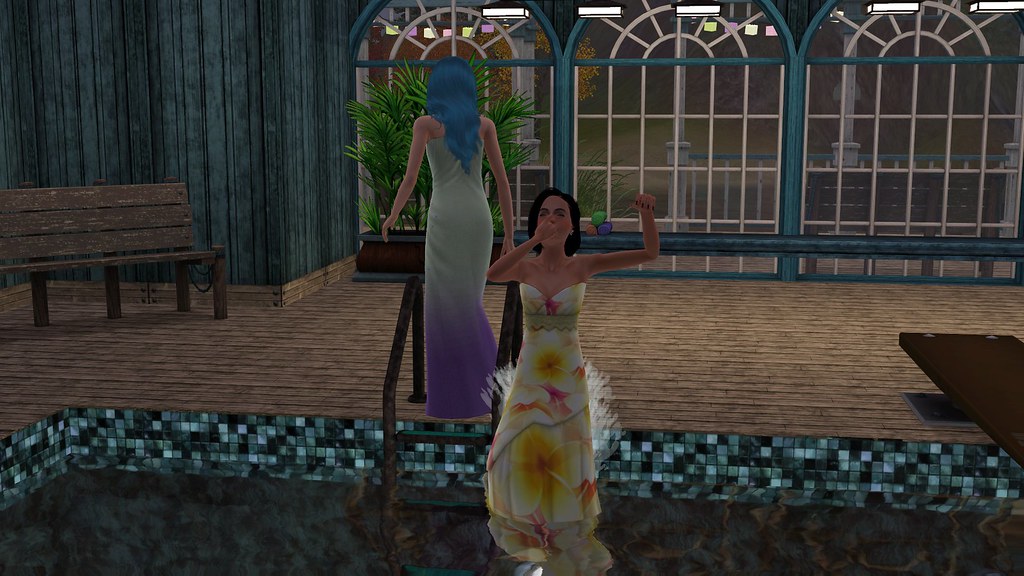 I jumped in and missed the rest of whatever she was babbling about.  “Get in here!”  I yelled up at Bee. 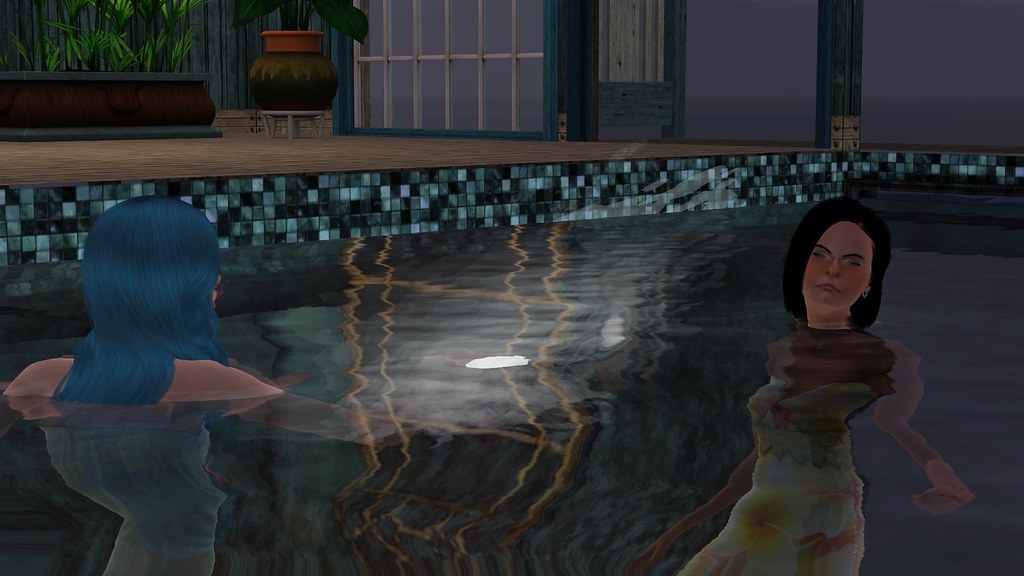 She eventually did get in, if only to splash me.  I’m counting it as a win.  And she had a great time!  Before we knew it we were two hours past curfew. 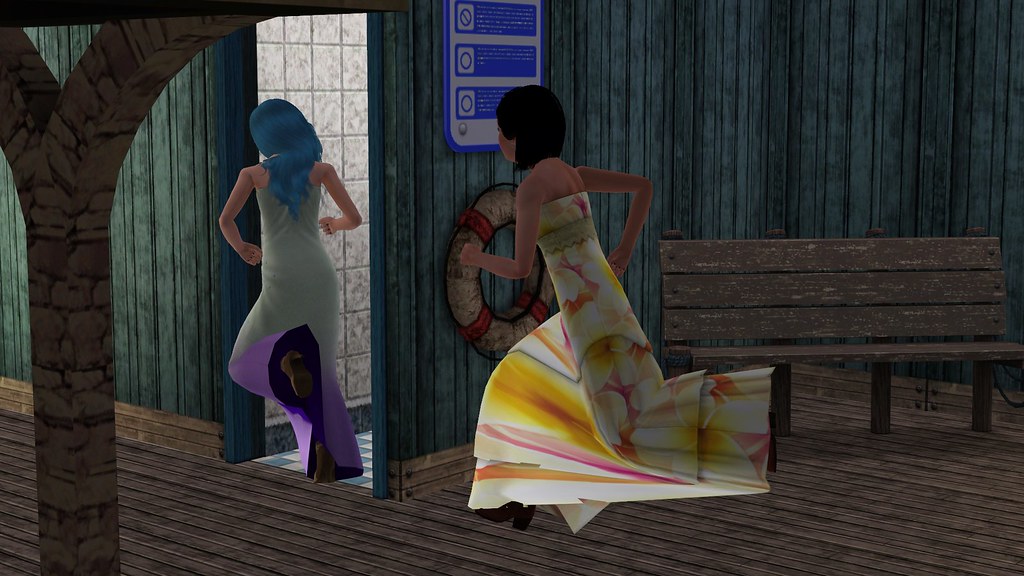 We took off as fast as we could.  Mom was going to kill us.  We were in it deep without being late but here we were going to be so far past curfew I didn’t even know what to expect. 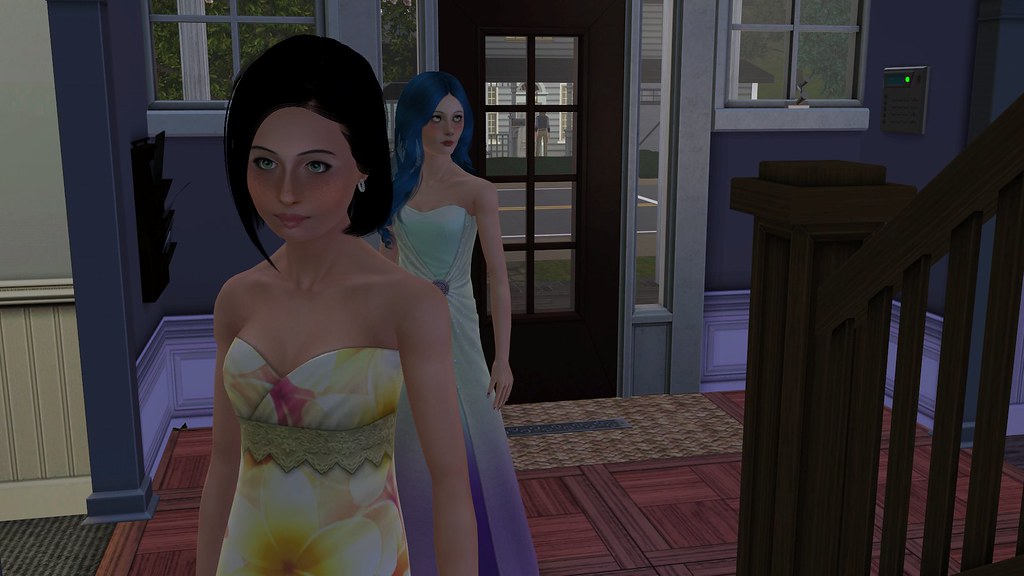 Except the lights were off when we got home.

“Do you hear anyone?  I think it’s a trap.”  I’m not normally paranoid but Mom’s really been in a mood lately with the whole converting myself and Bee into witches thing so I was 100% ready for her to launch herself from a corner. 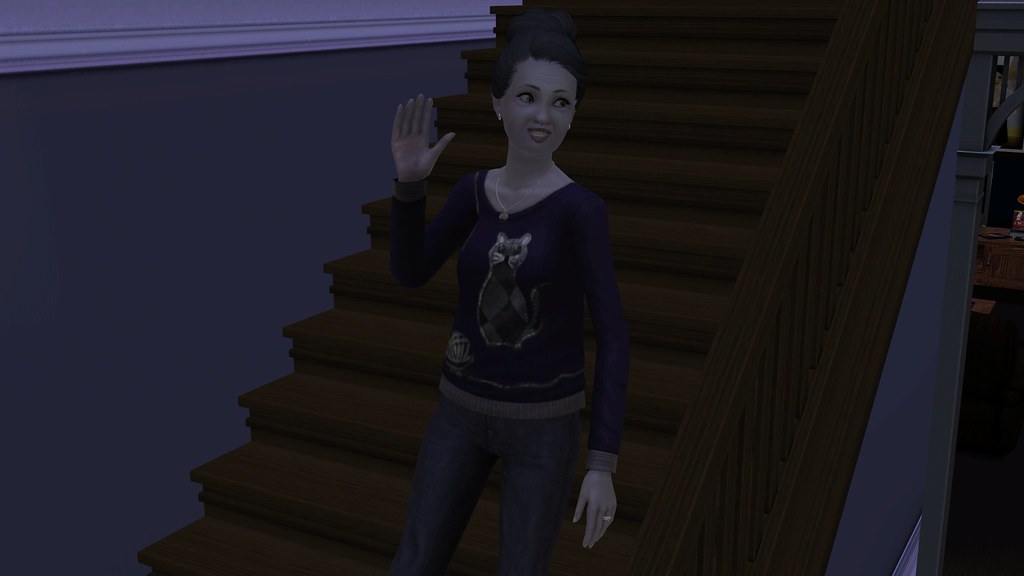 “Your father was called to an emergency at the hospital and your mother was late at the bakery.  I told her I’d wait up and report back any shenanigans tomorrow.” 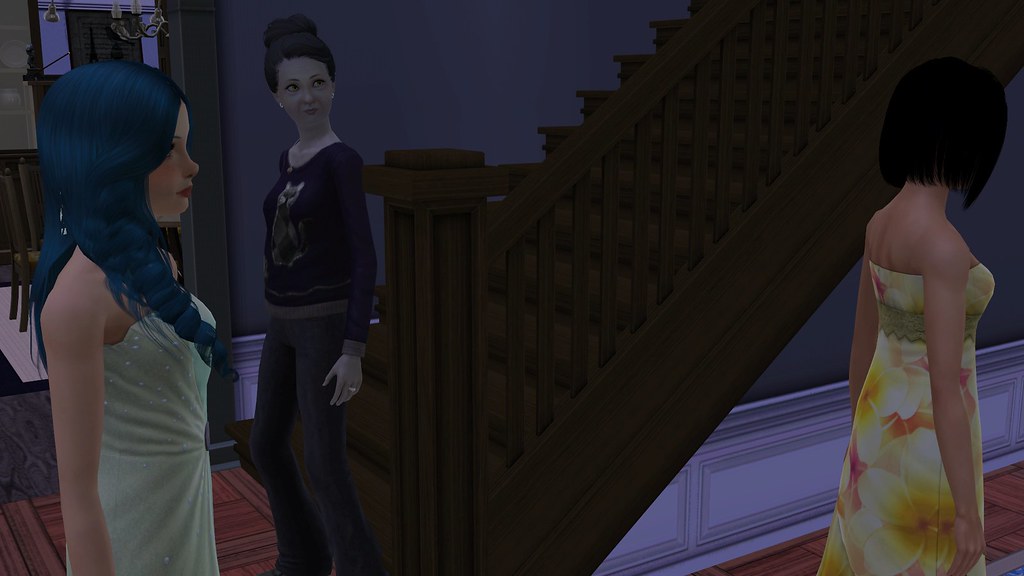 “Are you going to tell her we were late?”

“Were you girls out drinking?”

“Were you out having sex?”

“Well then, it appears you both returned about…15 minutes after curfew.  I gave you both a stern lecture about responsibilities and then you went straight to bed.  Agreed?”

“Oh, Nana!  You’re the best!”  Bee and I hugged our grandmother and ran off to bed.  We’d have to get our ‘lecture’ straight, but that was a problem for the morning.