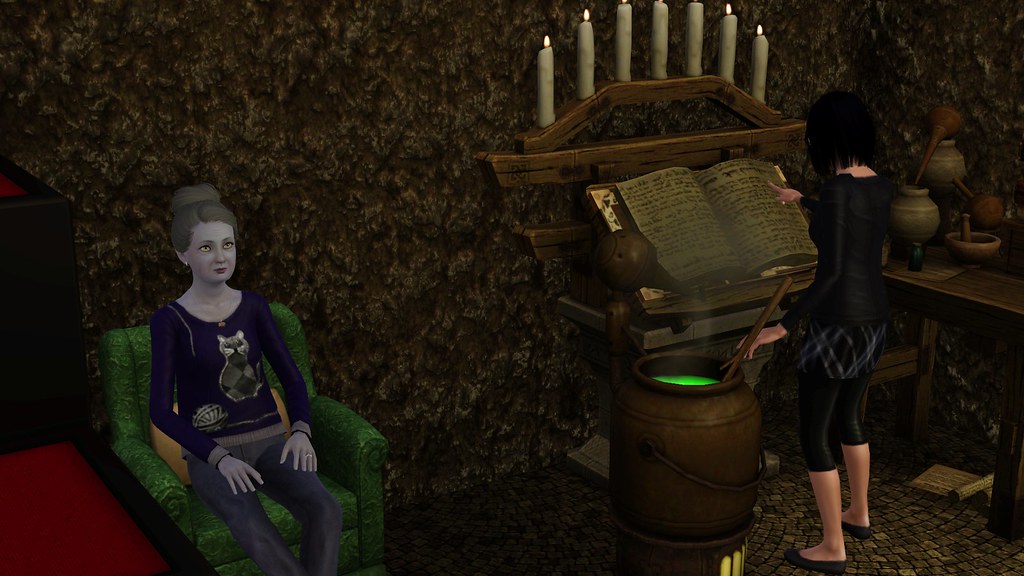 Call me naive, or dumb, or ridiculous but I had no idea there would be so much to learn when it came to being a legacy heir.  There are a surprising number of rules and regulations!  Level 10 alchemy and photography!?  Really!?  What does photography have to do with anything? 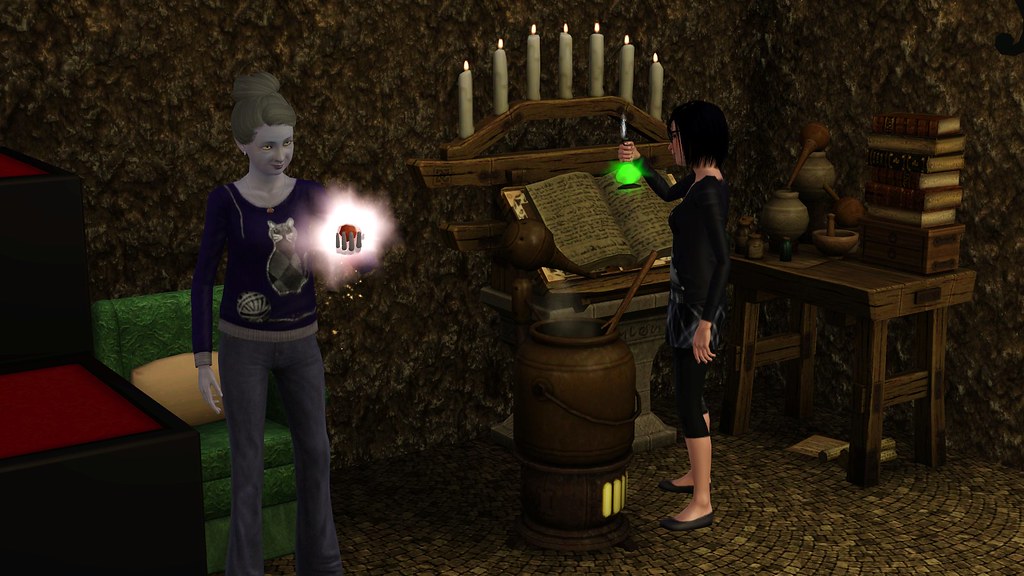 “In all fairness, Violet, I did tell you about the requirements.  It’s not my fault you weren’t listening.”

“I didn’t mean to say that out loud.”  Nana had been helping me with my spellcasting and my alchemy lately.  Mom wasn’t really talking to me.  Or Nana.  Nana and I were on our own in this.

I knew Mom would be pissed but her level of anger was pretty damn impressive.  I didn’t realize she could actually radiate anger but I saw anger waves emanating from her body.  Apparently Bee got a pass because she wasn’t actively involved in the plot to overthrow Mom’s authority.  Nana was pissed at both of us for that one but once she listened to Bee’s reasons for wanting to turn, Nana understood.  We still got one hell of a lecture though. 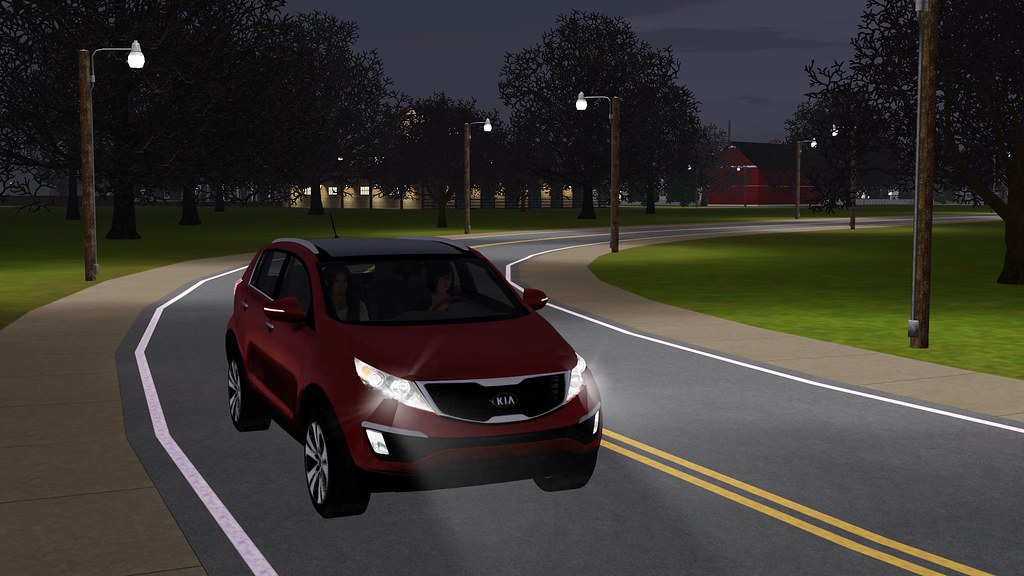 Dad was just trying to stay out of it.  He knew better than to get involved in a fight that would play him against his daughters, wife, and mother-in-law.  Instead he just quietly spent time with all of us separately.  We talked about everything but family stuff because duh. 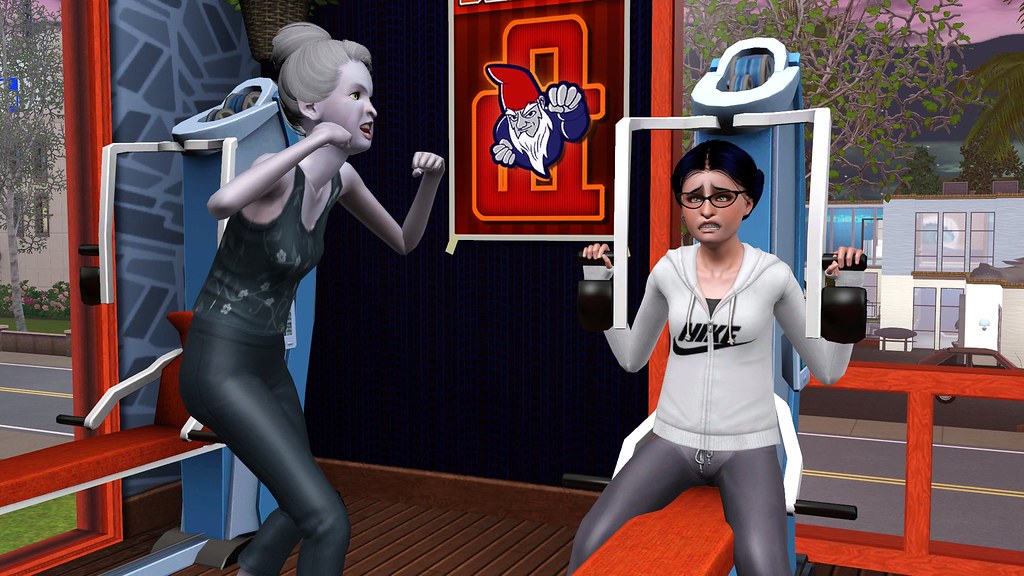 Nana’s mentoring went far beyond spellcasting and alchemy.  When she found out I was planning to start a career in the military after college she decided she would train me in athleticism too.  The woman might be nearly 90 but she’s a beast at the gym. 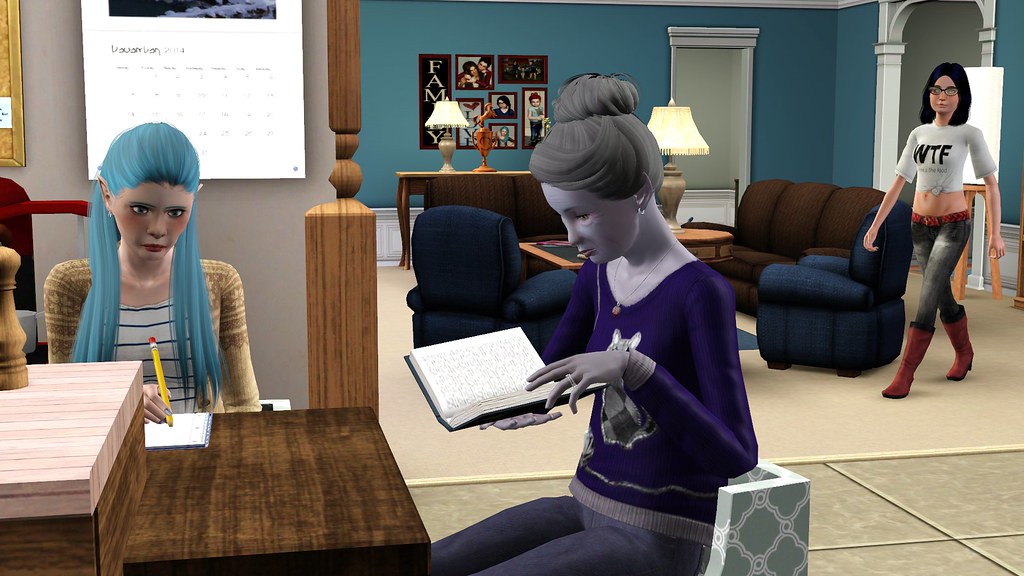 I kept trying to get Bee to join in my training.  It would be so much fun to have a training partner.  Unfortunately she was behind in school.  She had to spend most of her time making up lessons or getting tutored by Nana.

Why was Bee so far behind? 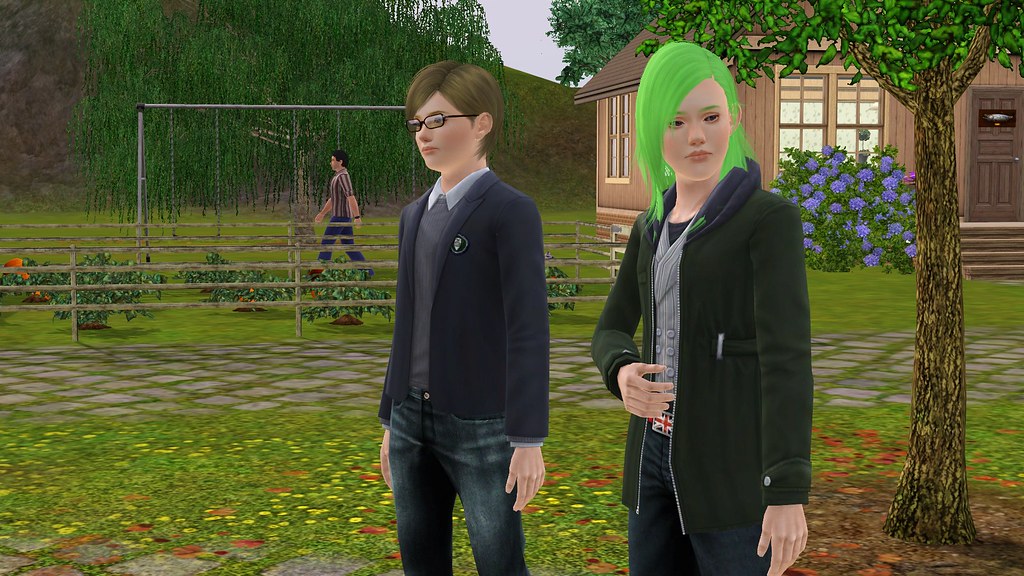 Someone discovered boys.  Well, we both did but I am more respectable about the thing.

We’ve grown up with the Cohen boys next door and suddenly Xantus and Lucifer were interesting.  Weird, right?  Anyway, Bee is super into Xantus which is fine because Lucifer is way more fun in my opinion.  Who doesn’t love a musician with green hair?  I mean, really, it’s a no-brainer. 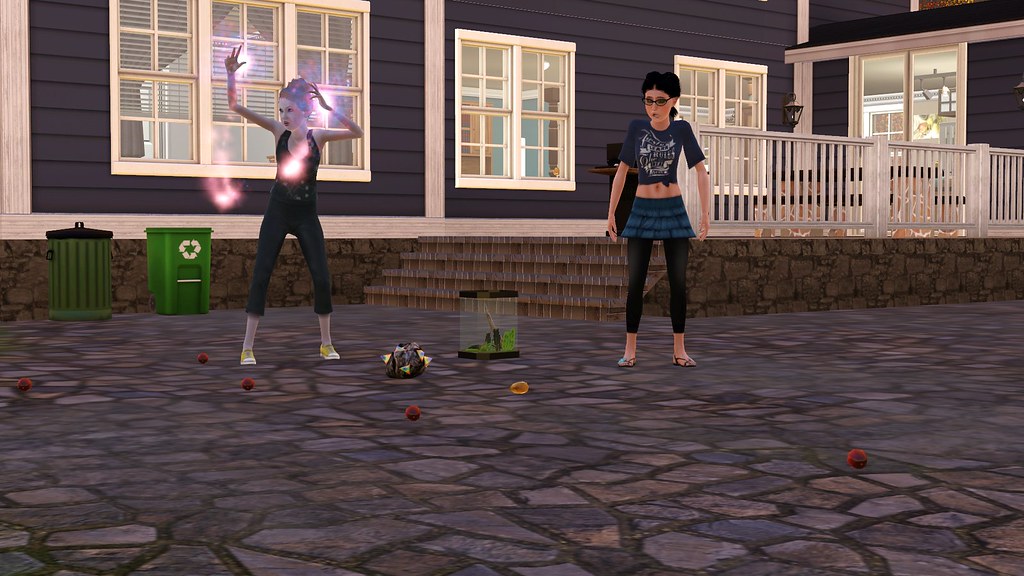 “Ok.  So when you are attempting to cast a spell to change the state of an object, you have to go big or go home.”

Today Nana was teaching me transmute apples into fancy rocks.  Nana has a serious knack for this.  How else do you think she ended up with so many big ass egg gems? 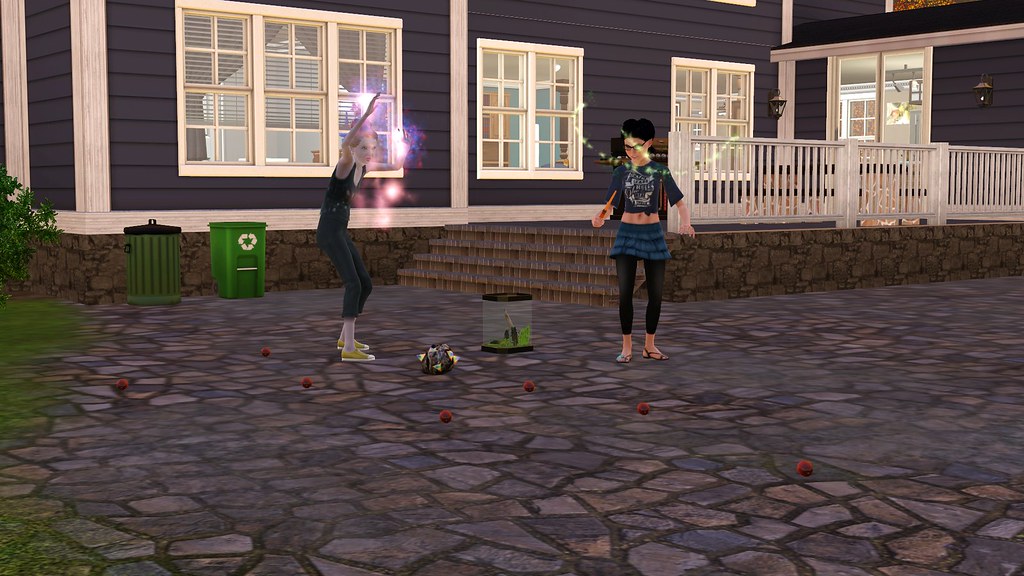 “Alright, Vi.  Now target an apple.  Don’t whip your wand until you say the final word of the spell.  The timing is key here.” 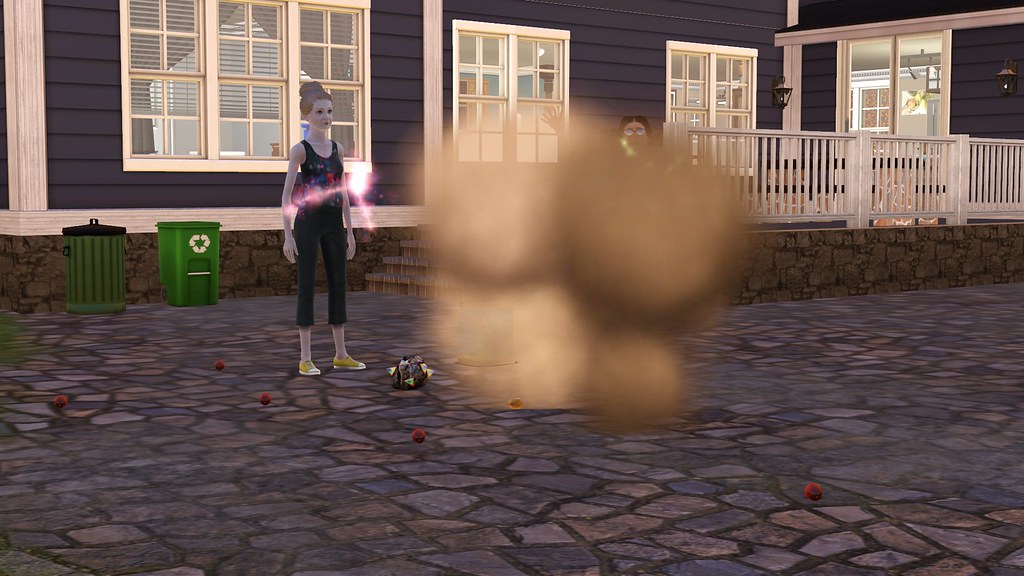 I turned an apple into a cloud of smoke that smelled like dead fish.  Things are going well for me.  I’ll be a top-notch witch in about 75 years. 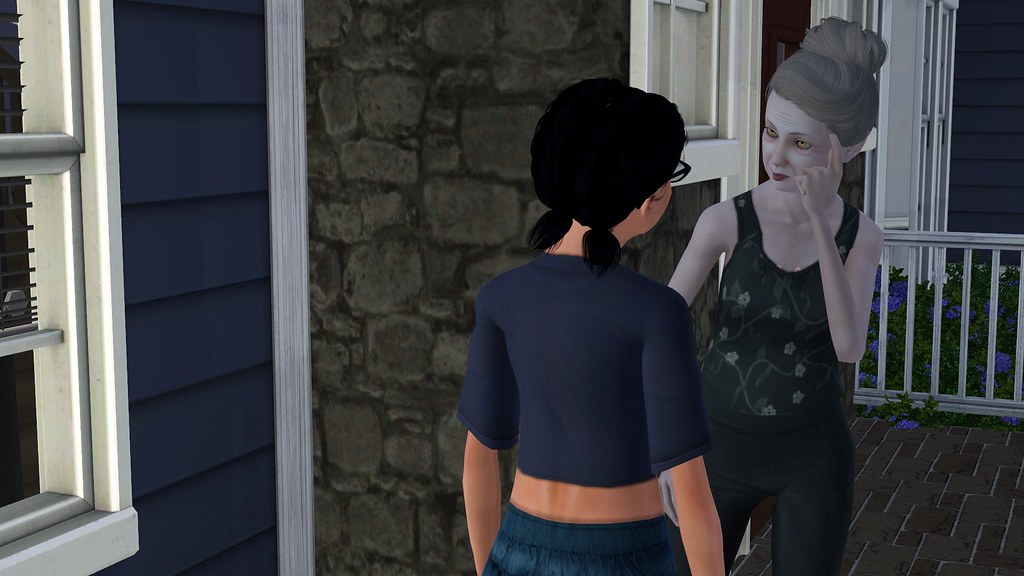 “I know we’ve been spending a lot of time on your training, Violet.  It’s important in your role as heir.”

“I feel there’s a but coming on and I hope it’s light at the end of the tunnel.”  We’d been training for weeks and I didn’t think I was getting any better.  In fact, I was getting downright discouraged in my decisions.  Maybe Mom was right about this stupid heir thing?  I’d never tell her that though.  Even if she were talking to me.

Nana gave me a hug and told me to take the night off. 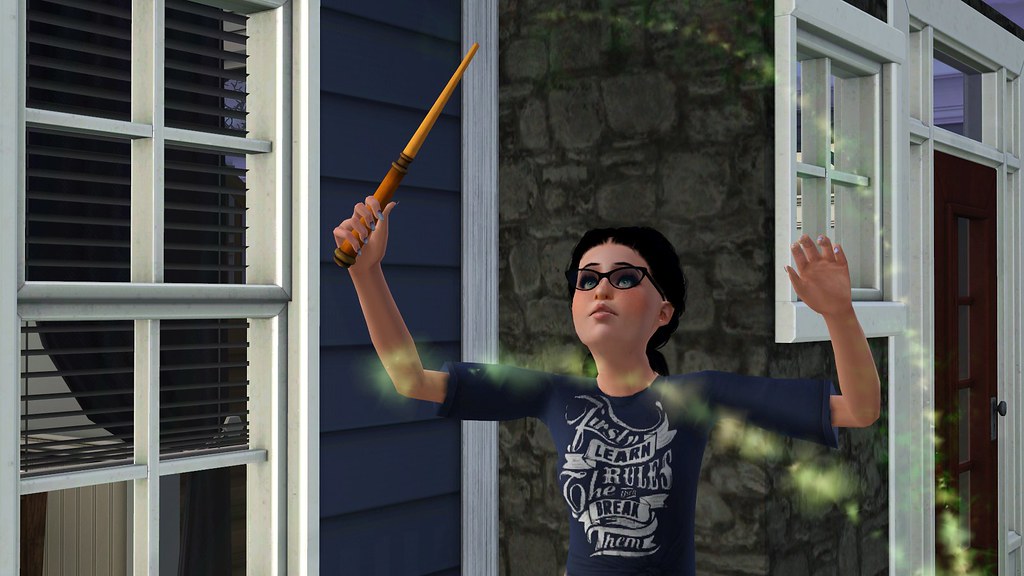 Of course I knew that she planned that damn pep talk so I would want to keep practicing.  I’m not practicing because of the talk.  It’s fun.

Does anyone believe me when I say that?