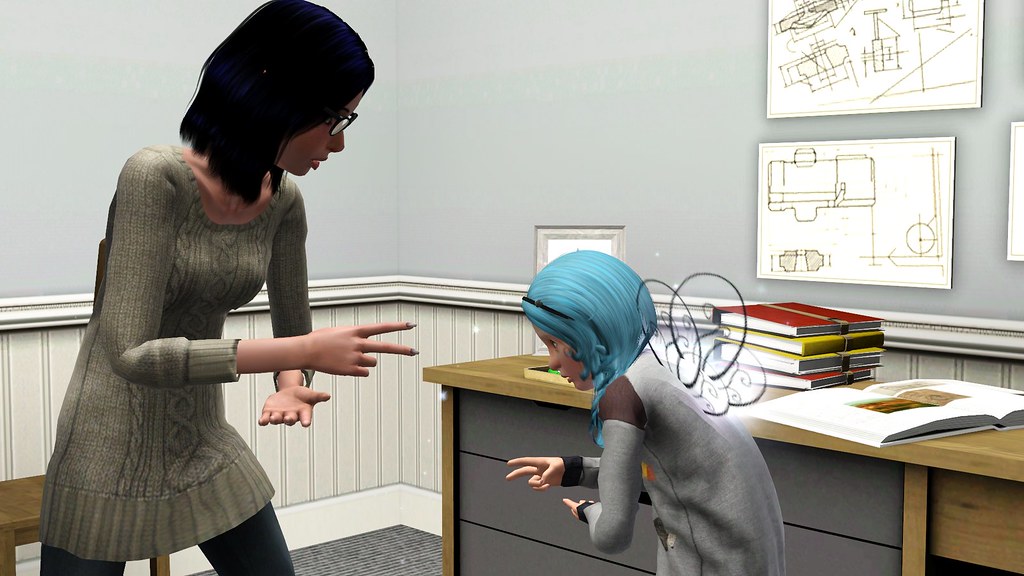 It was so nice having Violet back with us.  She jumped right into family life by playing with (and picking on) her siblings.  I think they missed her even though they will never admit it to Vi’s face. 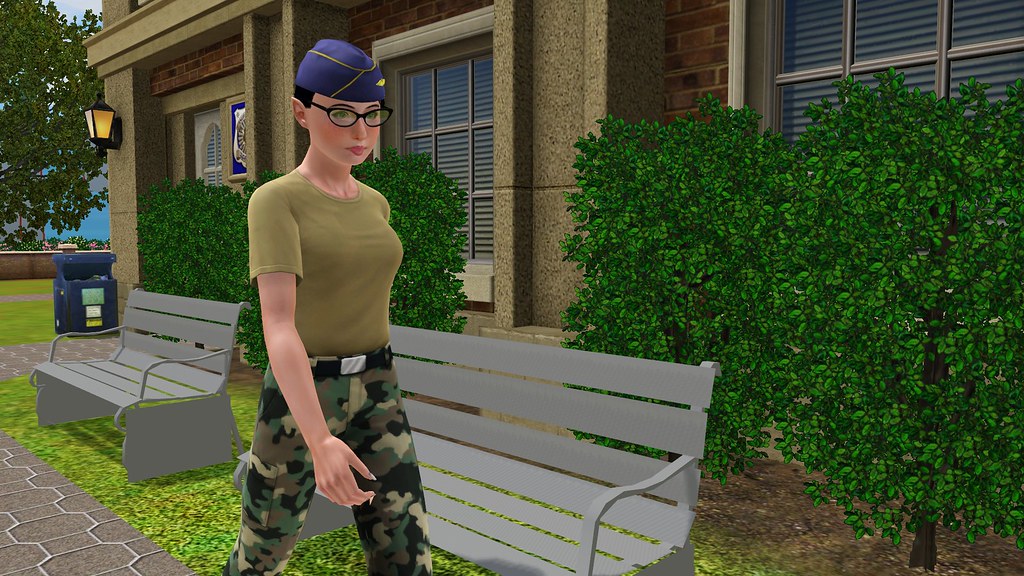 Violet got a job in R.O.T.C. and has been taking it very seriously.  She works every Saturday and Sunday from 6am to noon.  While it leaves her extremely tired, she still has time for her after school activities. 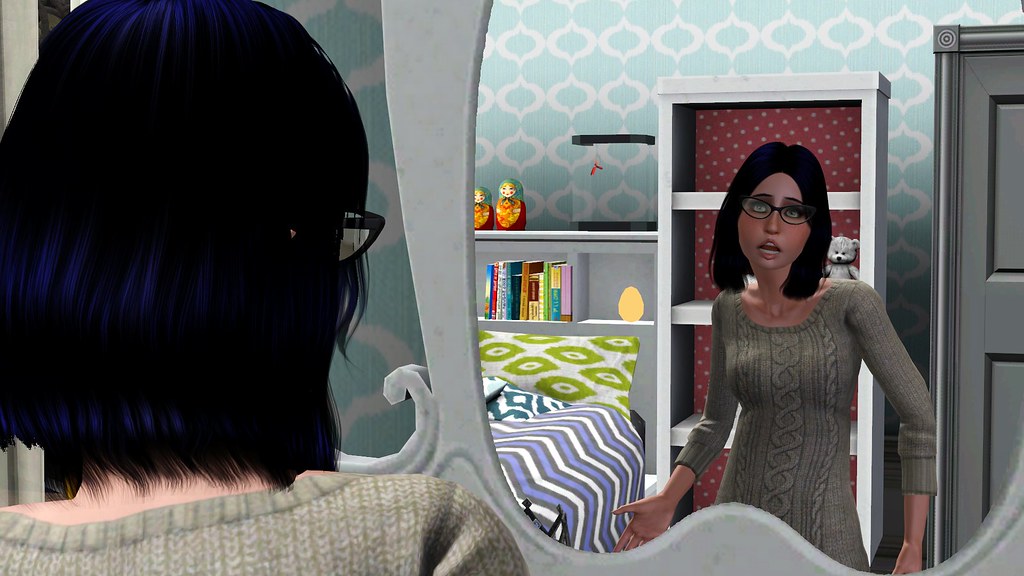 One of her many extracurriculars is speech team.  She loves it (I hate public speaking).  I hear her talking to herself every day while she practices for her next competition. 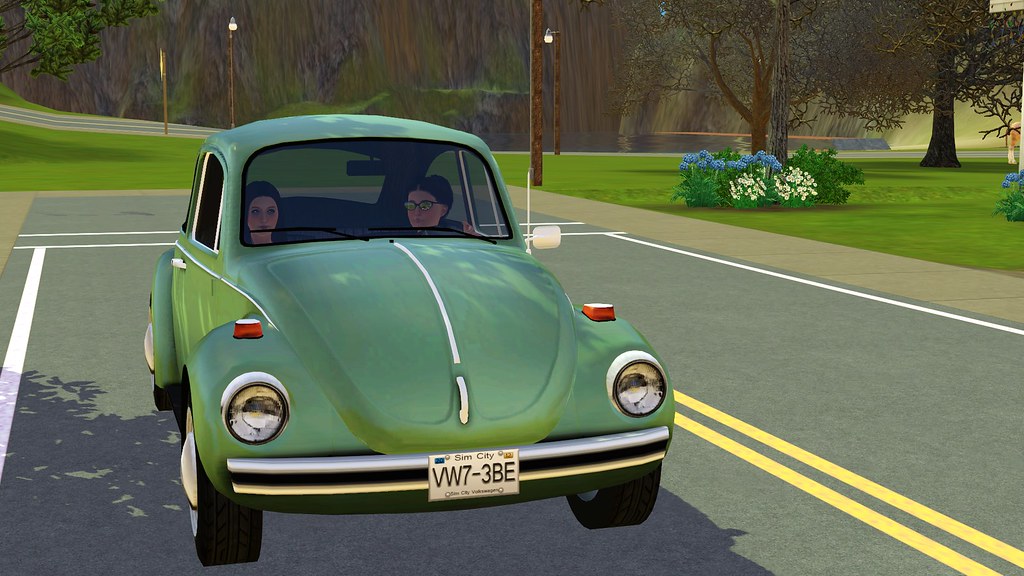 Her most recent challenge is her driver’s test.  I’m only willing to work with Vi during the day.  I’m too nervous to teach her to drive during any conditions that are less than perfect. 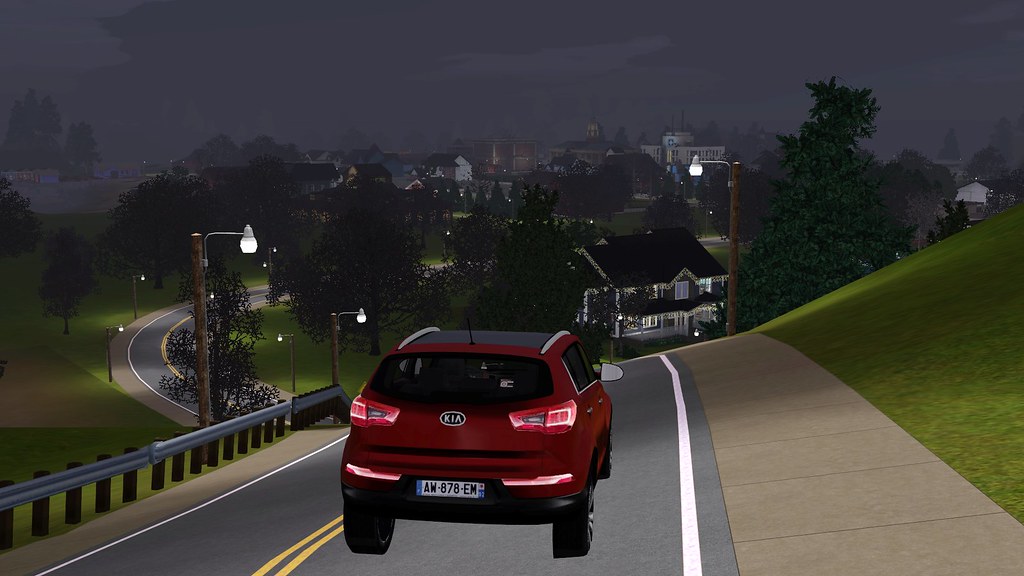 So Lucian takes her driving in the rain, the snow, at night.  Basically all the time. 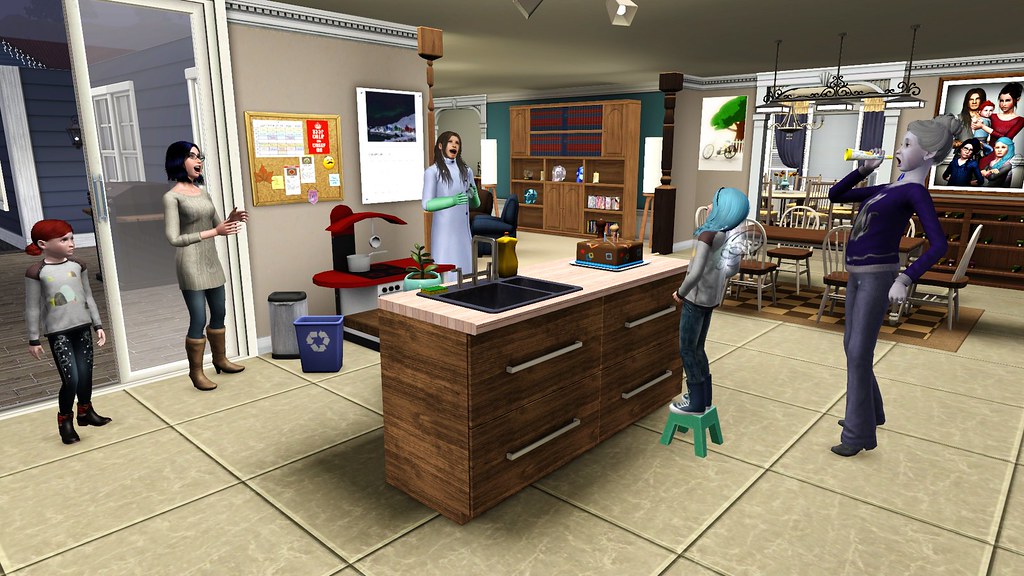 We would have to divide and conquer soon, however.  It wasn’t long after Vi got back that little Bee had a birthday. 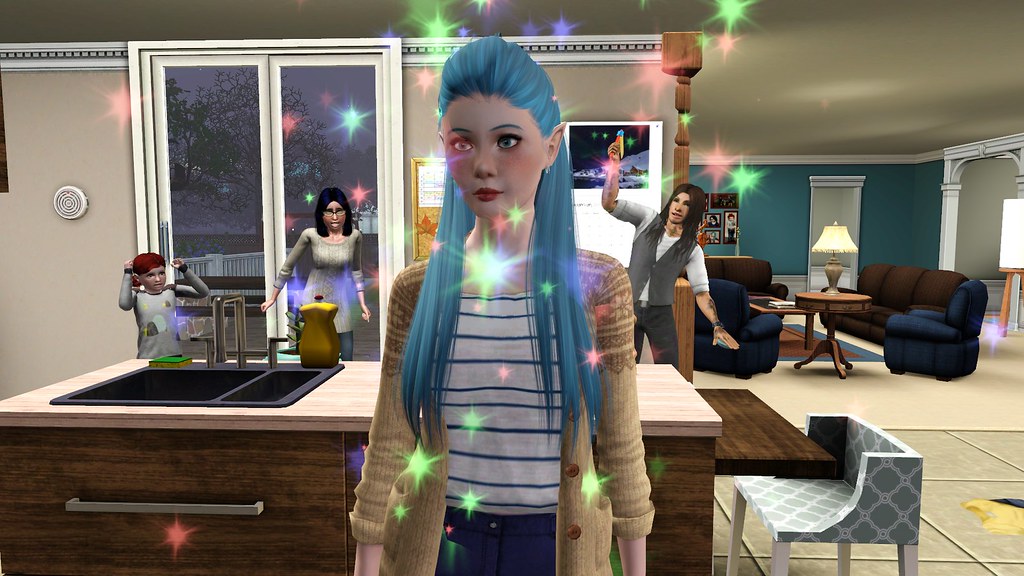 Now we had two teenagers so I was going to have to teach someone to drive regardless of how the road looked. 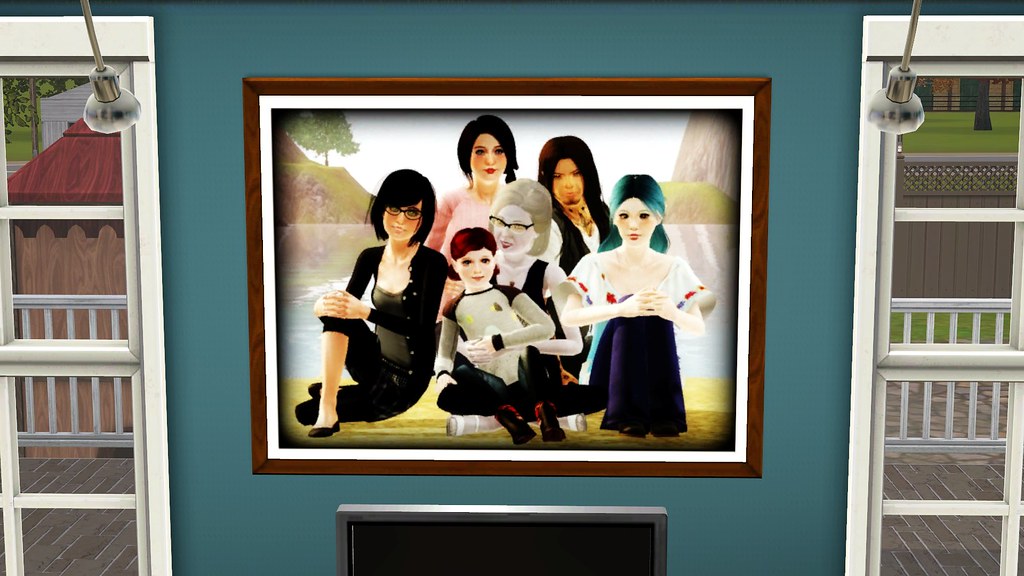 It was time to upgrade the family portrait.  We hired a very nice lady to take our photo at the beach near our house.  It was scary to think that in just another couple of years I’d be middle-aged and have THREE teens but here we were nonetheless.

With the summer suddenly upon us, I realized the girls had little to do.  I was able to convince Bee to come work at the bakery but Vi was having none of that.  I was mostly ok with it since she still had her R.O.T.C. job but that still left five days a week with nothing to do. 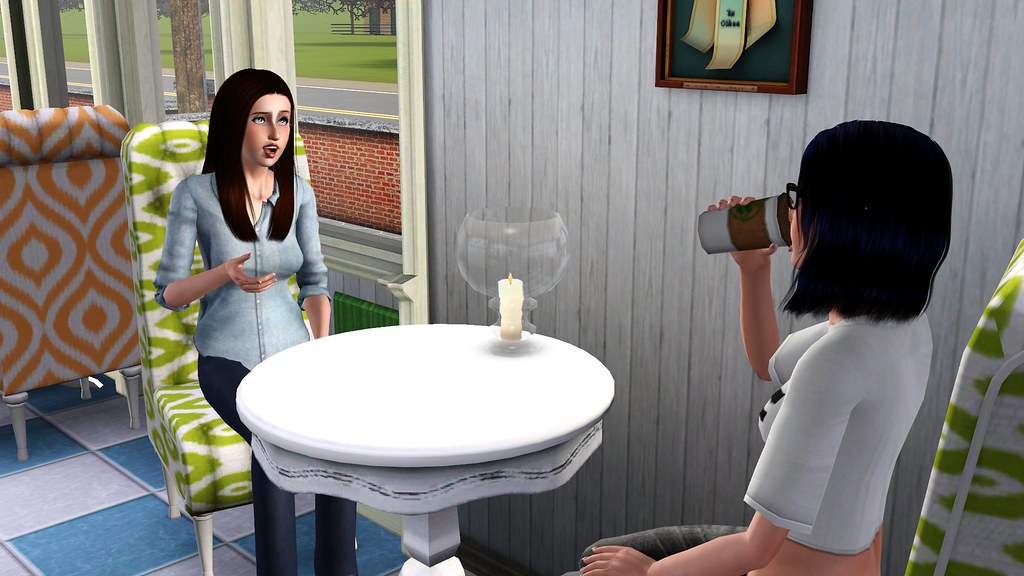 “So do you have any plans today?”  I had lured Vi to the bakery with the promise of free lattes. 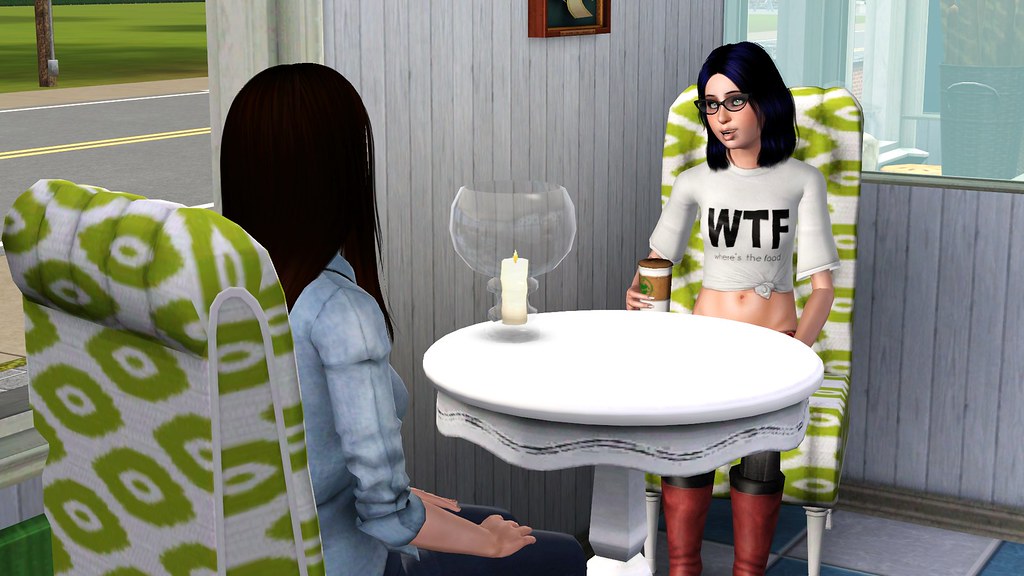 “Actually, yes.  I’m going to the aquarium with Nana.”

“Oh, really!  Well, that sounds fun I guess.”  My mom had been trying to bond with the girls more.  It’s so difficult these days with everyone running in 900 different directions. 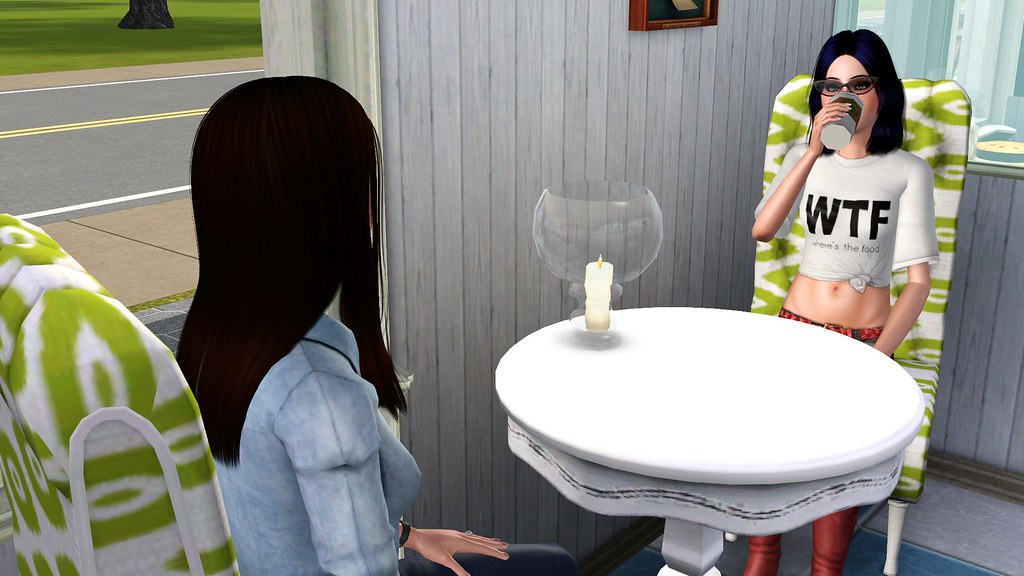 “Yeah, she said they had some new shark or something?  I dunno.  I wasn’t really listening.”

Of course not.  Teens.

“What did you expect, Beanie?  It’s an aquarium!  It’s not like the fish can roam around.” 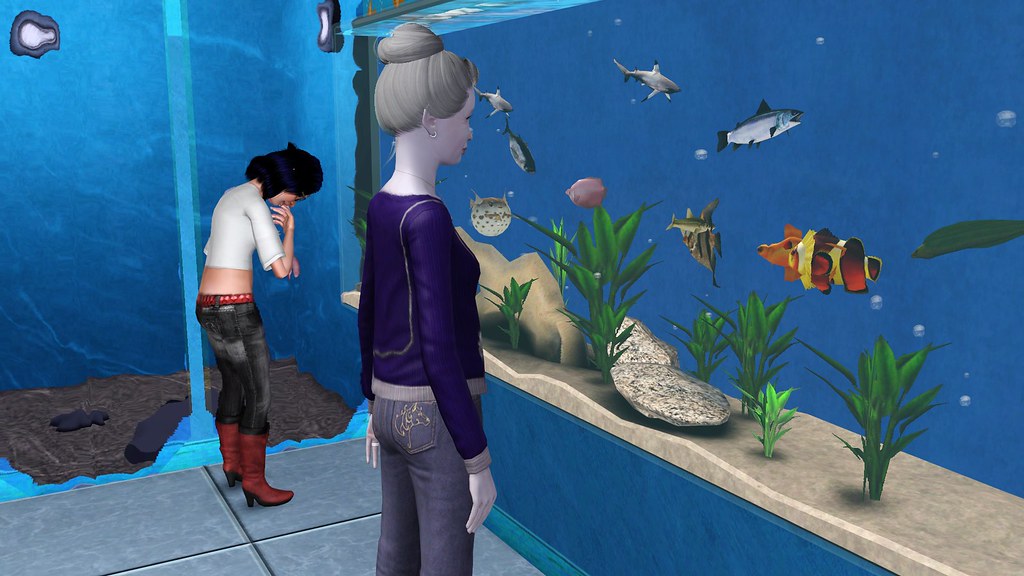 “I guess I just expected like a dolphin show or something.  This is lame.”

“You’d better hope that your life is not boring and lame, child.  It could be so much more interesting if you wanted it to be.” 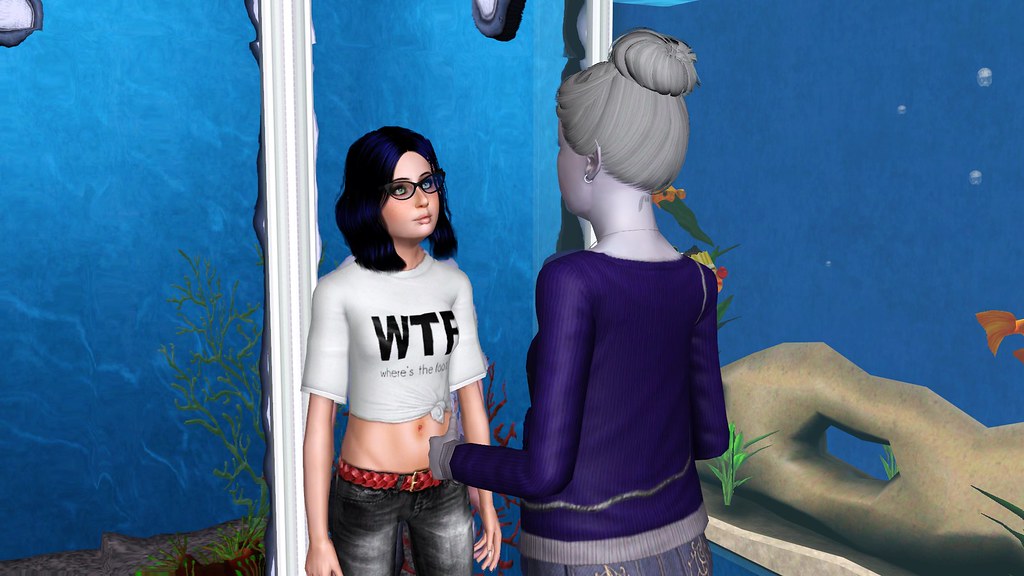 “You mother is refusing to pick an heir to carry on our legacy.”

“A what?  For what?  Nana are you turning senile?

“You have much to learn, Little Bean.  Let’s grab some lunch while I fill you it.”

“It’s a long story, child.  You’re going to want some food and once I start I’m not stopping until we’re finished.” 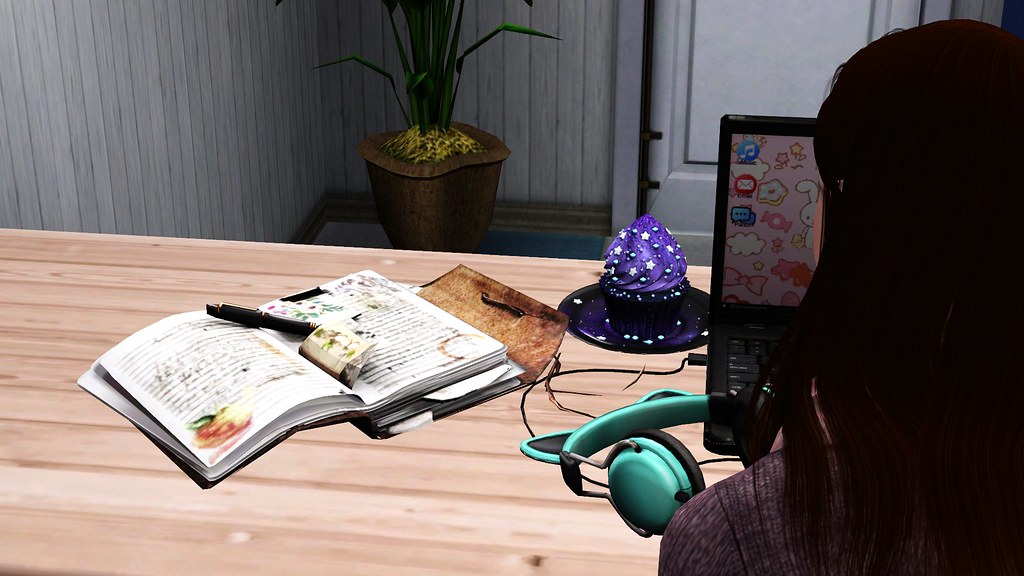 Sunday mornings at Snickerdoodles are always quiet.  It’s the best time for me to collect my thoughts, order supplies, and just bask in gratitude for what my life has become.  It’s rare for anyone to show up let alone my children but Violet is full of surprises. 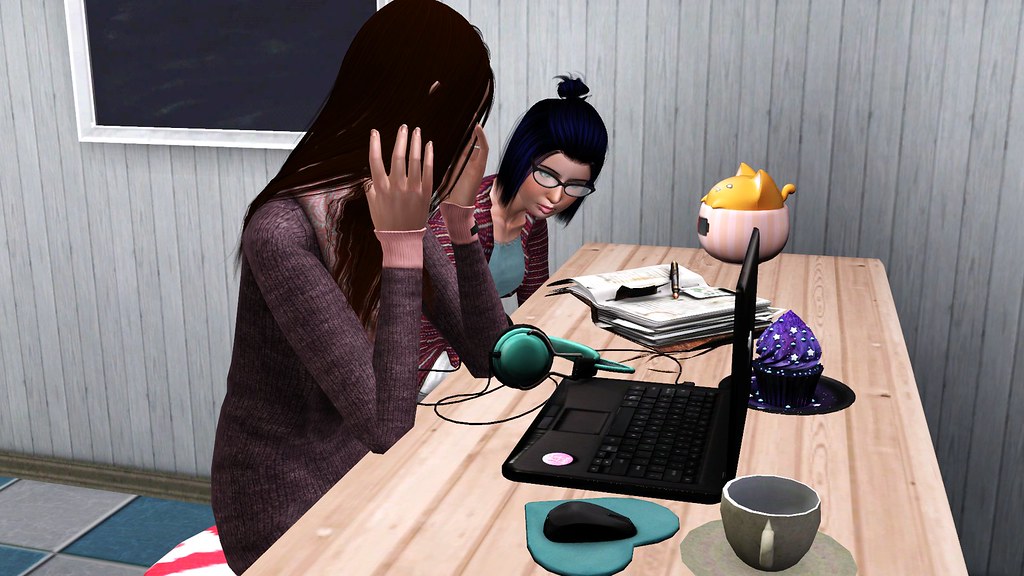 “Mama?  Have you thought about who you might name has heir?”

My head whipped around so fast I hear my neck bones crunch.

“What did you just ask, Violet?”

“About your heir?  Like who is going to carry on the next part of things?”

“I’m not picking an heir, Violet.  We’re done.  I’m the last.”  I stared her down until she looked away.  I hoped that was the end of things. 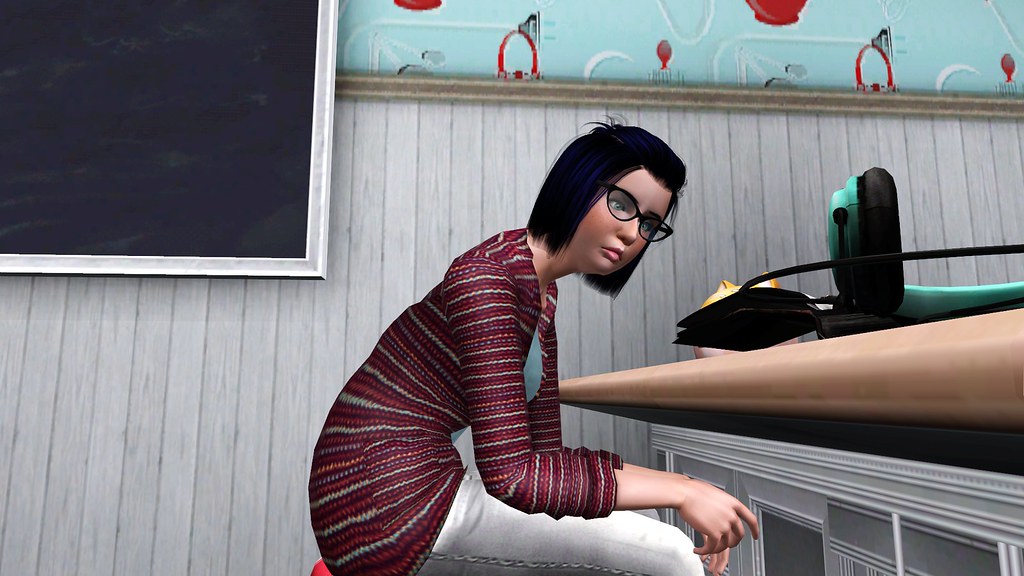 “Oh, so this is your grandmother’s doing.  I should have known.  She’s been doing her job too long, Violet.  She’s forgotten what’s important.” 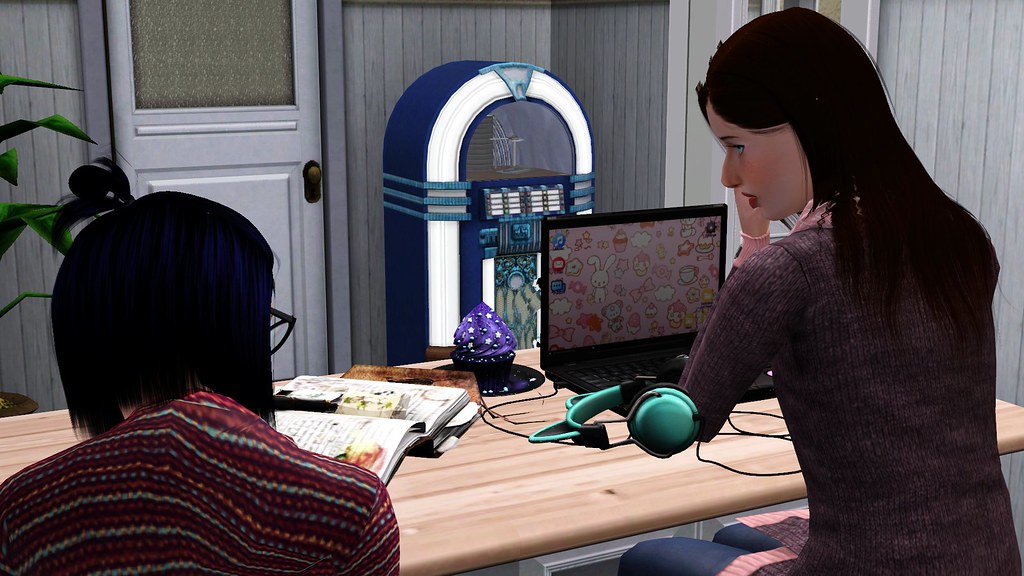 “I’m not choosing and heir because it will own you.  You are prisoner to this family, our story.  You can’t ever be you.  I didn’t want this role and I made a promise to never force it on my children.”