Soon after deciding to open the bakery, I got serious about things.  First, I needed to know how to bake. 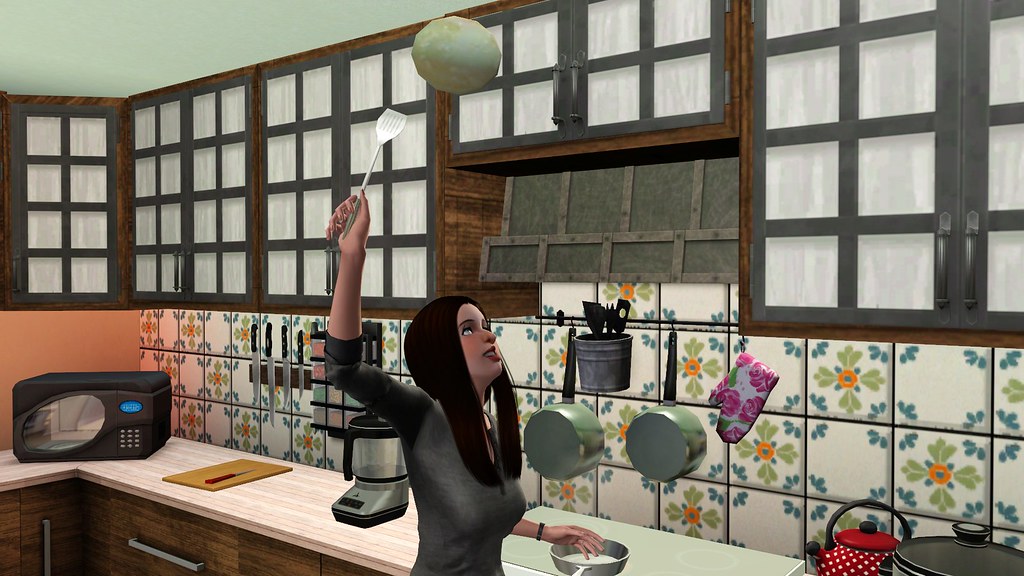 Luckily, I was in good hands with Mom.  She had tons of old family recipes and she let me try them out for myself.  Soon I was flipping crepes and pancakes over my head.  They didn’t always land back in the pan but the ones that did were at least edible. 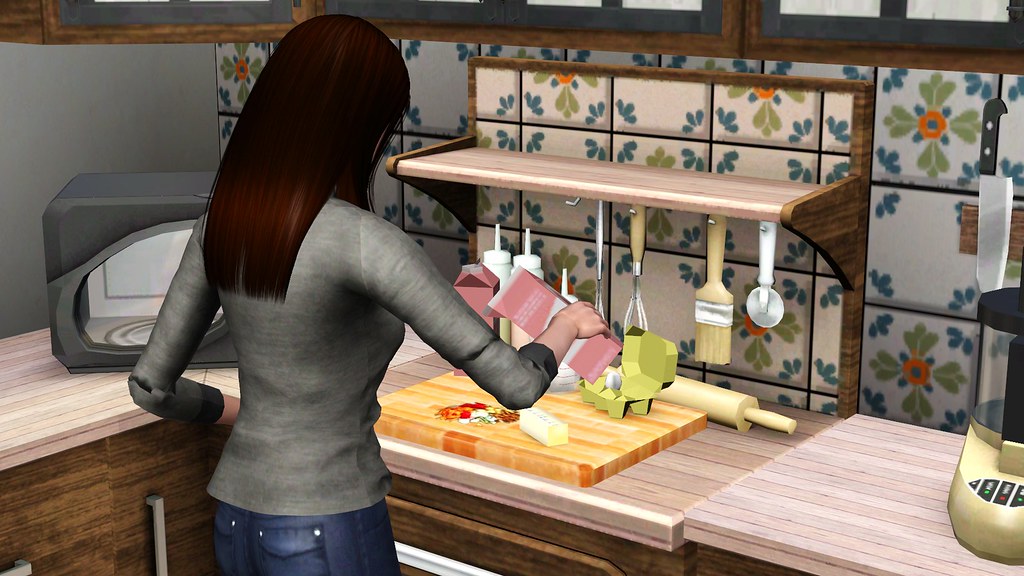 Mom surprised me further by buying me a baking oven.  It really made things easier when it came down to it.  I wasn’t sure why she was being so generous but maybe she’s just mellowing out with age. 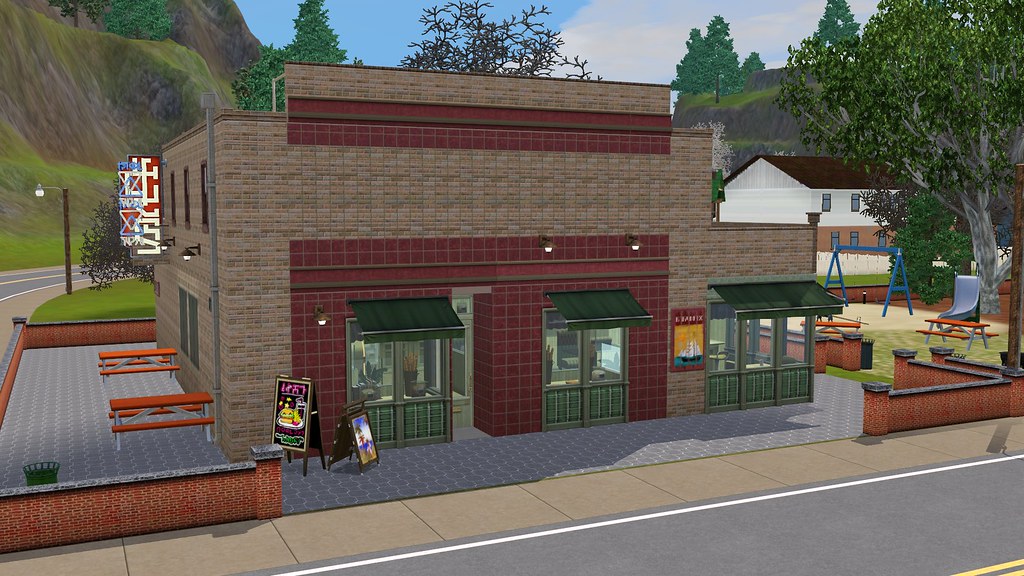 Lucian found the perfect little bakery for my new dream.  It wasn’t too far from our house and was right next door to a sweet little community park.  I had so many dreams for this place. 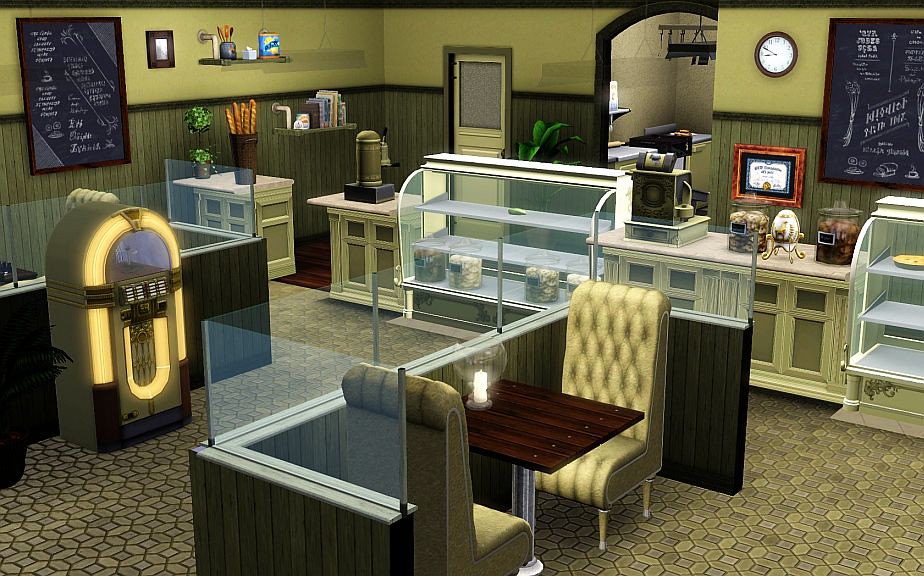 Which was good because the inside needed some serious TLC.  It was a dated little place and pretty run down.  Apparently that was how Lucian was able to get it so cheap.  He neglected to tell me that it had been on the market for about 15 years.

I tried to setup shop there but the place just wasn’t me.  After a few days I closed the place so Lucian and I could do some major renovations. 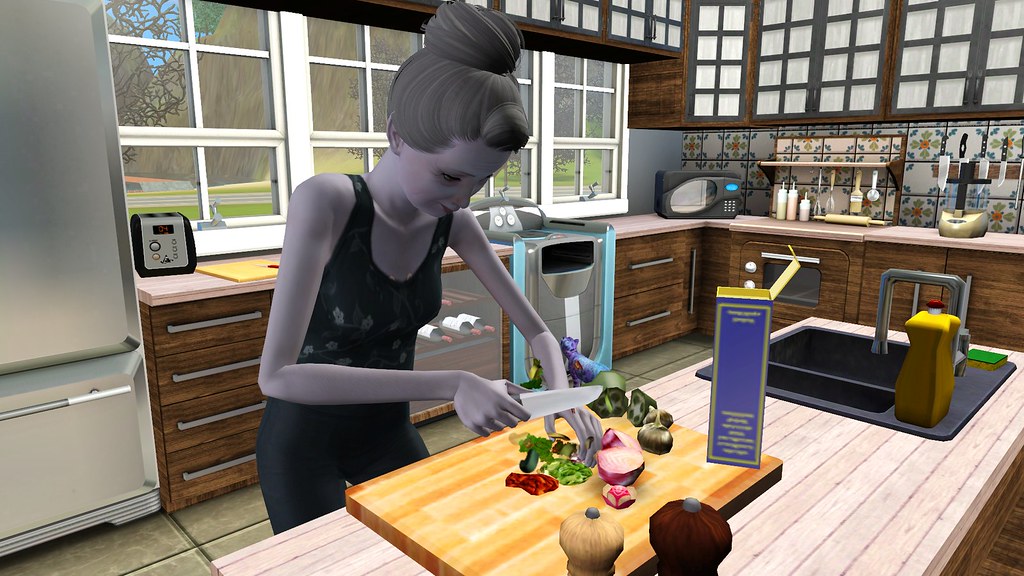 Again, Mom stepped in and just rocked things.  She cooked and cleaned and took care of Alice and Hadley while Lucian and I managed things at the bakery. 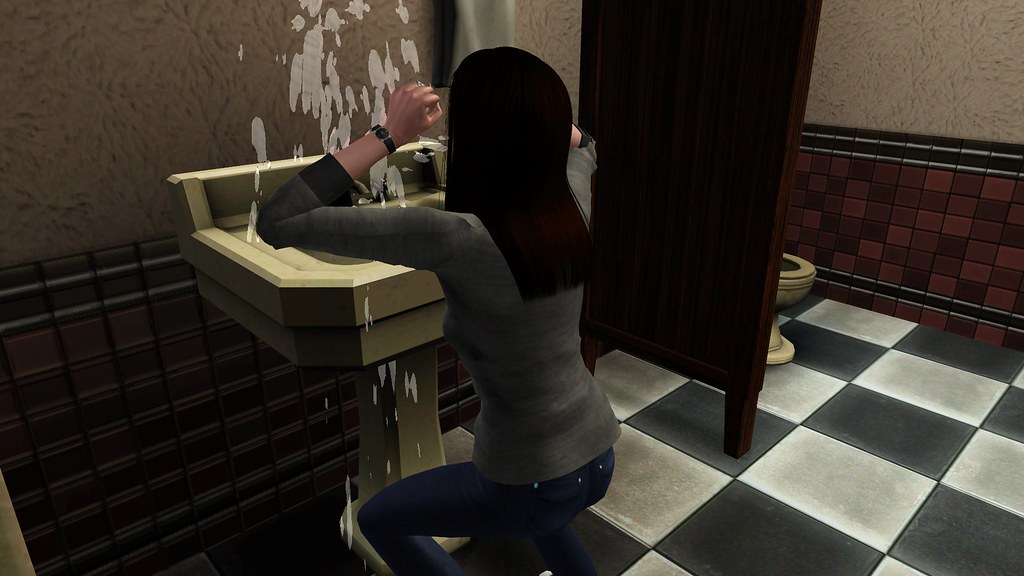 And, let’s be honest, things were not going spectacularly at the bakery.  Everything we touched was broken.  One day, I was trying to wash God-only-knows what off my hands and the sink pretty much exploded.  Needless to say, I did as well. 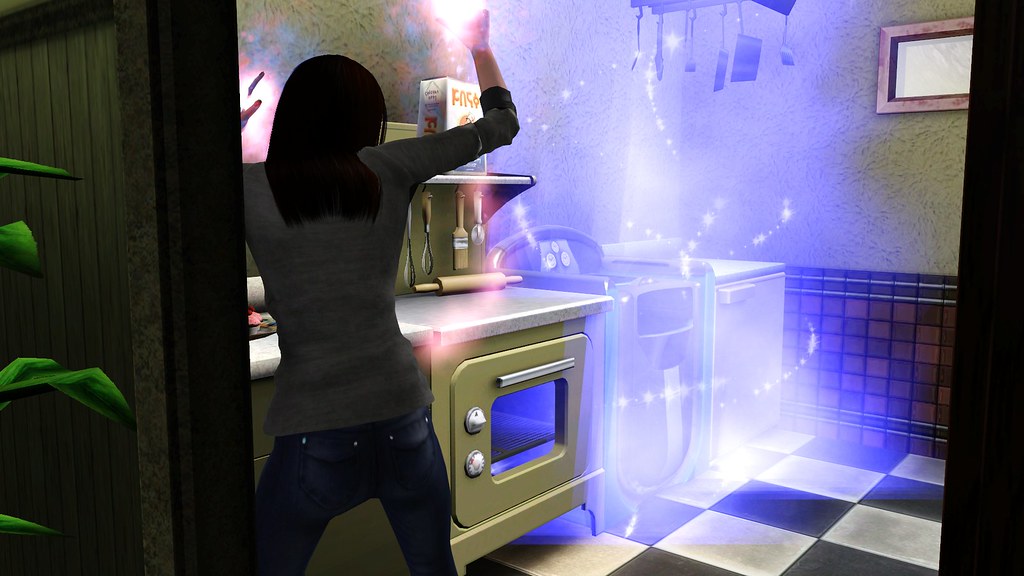 I took my frustrations out on all the appliances.  I upgrades those bad boys with all the magic I had in my body.  I don’t use it very often, but when I am moved to spell cast, ya’ll better watch out. 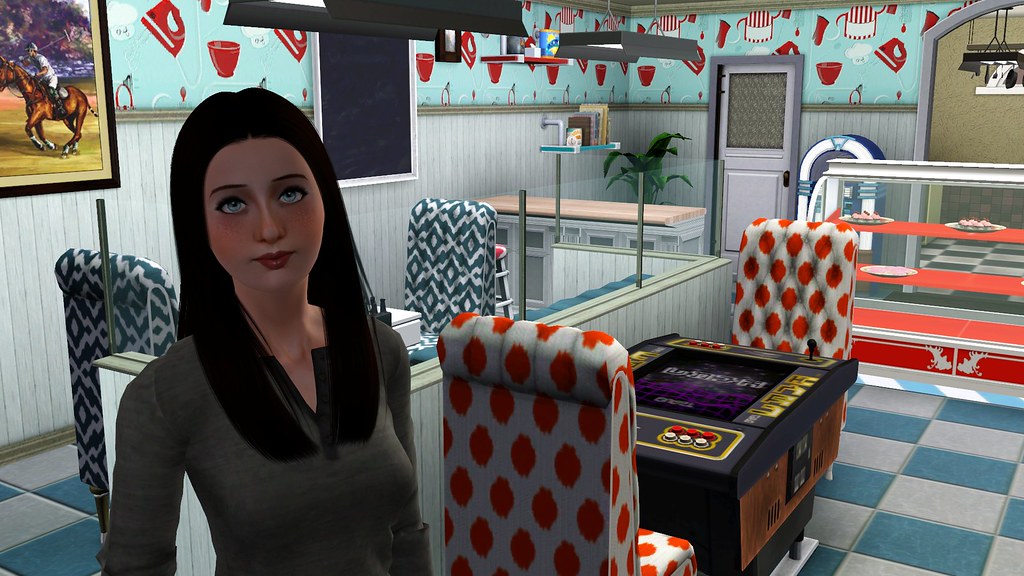 After six months of around-the-clock work, the bakery finally came together.  It just needed some new paint.  And wallpaper.  And upholstery.  And flooring.  Well, it needed everything.  But it was so worth it and it turned out better than I ever even dreamed it would.  Snickerdoodles opened up just in time for the Spring Festival. 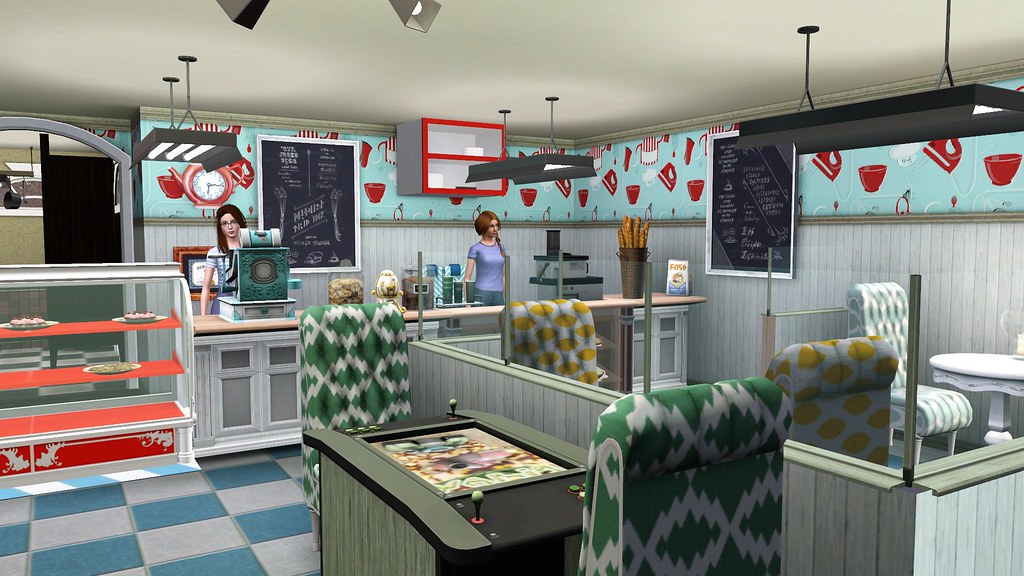 I had a computer area and books shelves.  I also set up some retro arcade games.  I started small with the baked goods — only some cookies and cupcakes.  Tina manned the bakery station while Lucia was my master barista. 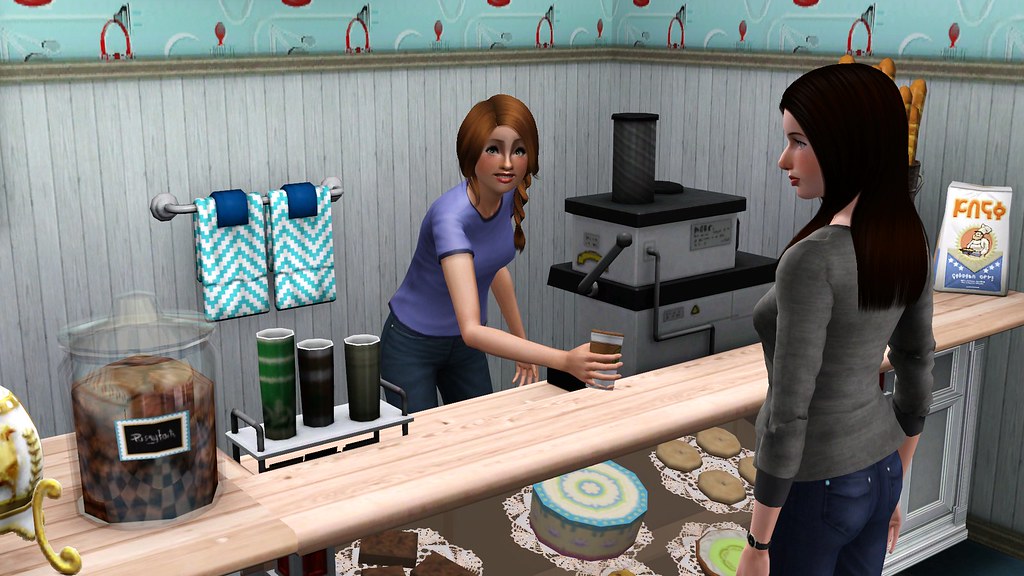 I think she drinks way too many of her own creations.  That woman talks a mile a minute at 6:30 in the morning.  I can’t even comprehend most of what she says.  It doesn’t matter as long as my customers are happy. 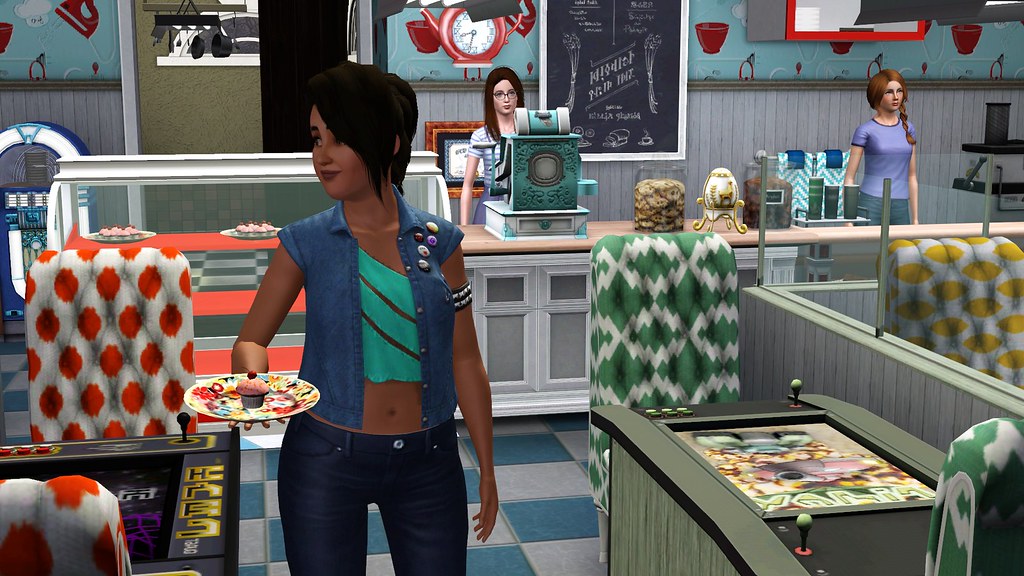 And speaking of customers!  I got one!  It wasn’t too long before word spread that there was finally a new bakery and coffeeshop in town and people showed up in droves.  I’m even made enough to pay someone to manage Snickerdoodles so I could finally take a break for the kids. 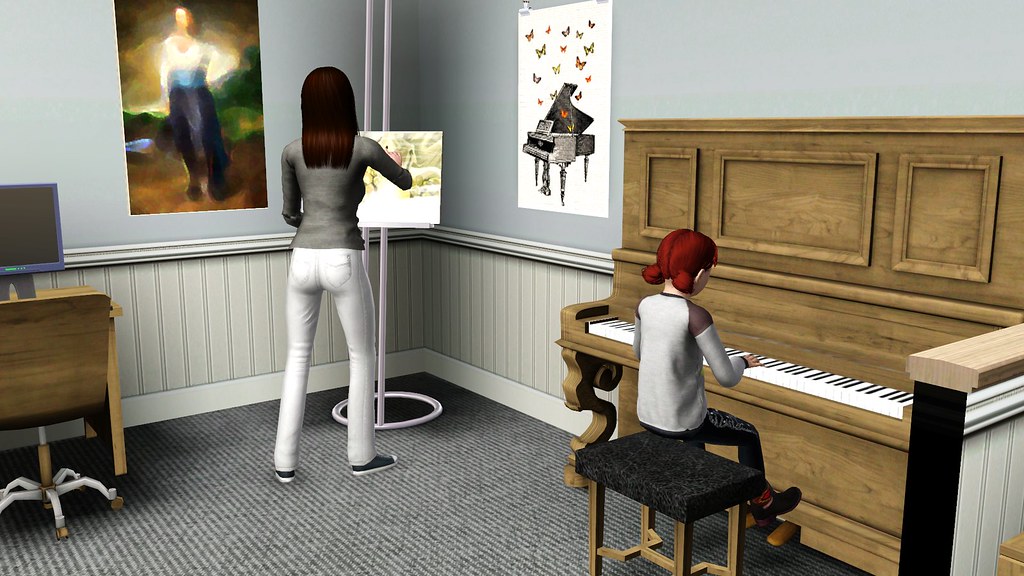 Bee was becoming an exceptional photographer and painter.  I had to fight her for the easel most days.  I knew what we would be getting her for her birthday!

Hadley was excelling at music.  She had already mastered the guitar and drums and had moved on to the piano.  Thank goodness she was musically gifted or I never would have wanted to paint while she was practicing (which is all the time by the way). 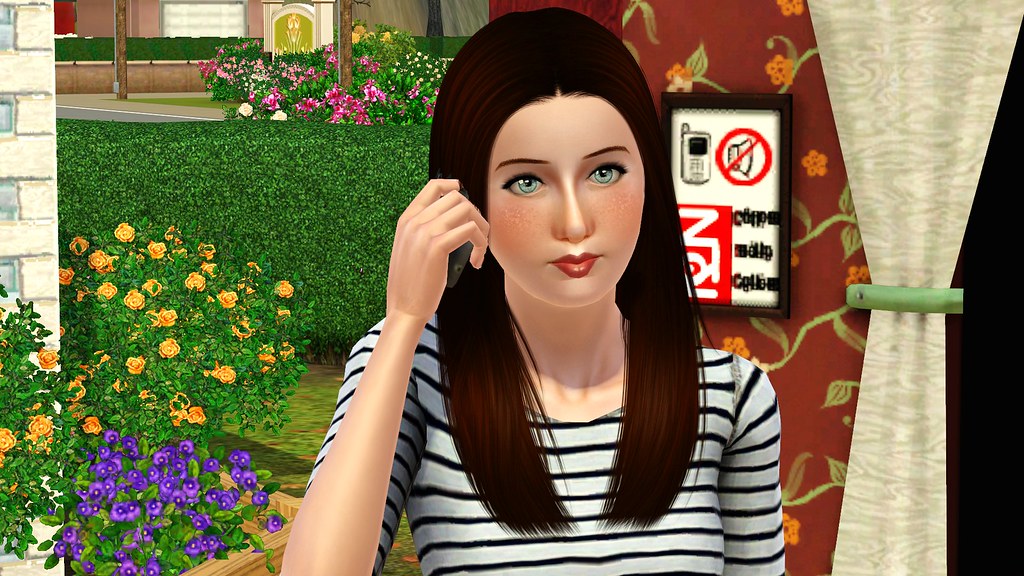 When we finally had a free day together, we decided to hit up the Summer Festival.  We had been there most of the day when I realized I had several missed phone calls from Violet.

“Mom!  I’m home.  Where are you guys?  Did you seriously forget about me?”

Shit!  I had forgotten that Violet was due home from boarding school.  That’s why the day was free.  Now it all made sense.  I rounded up the crew and we headed home to meet the long-lost child. 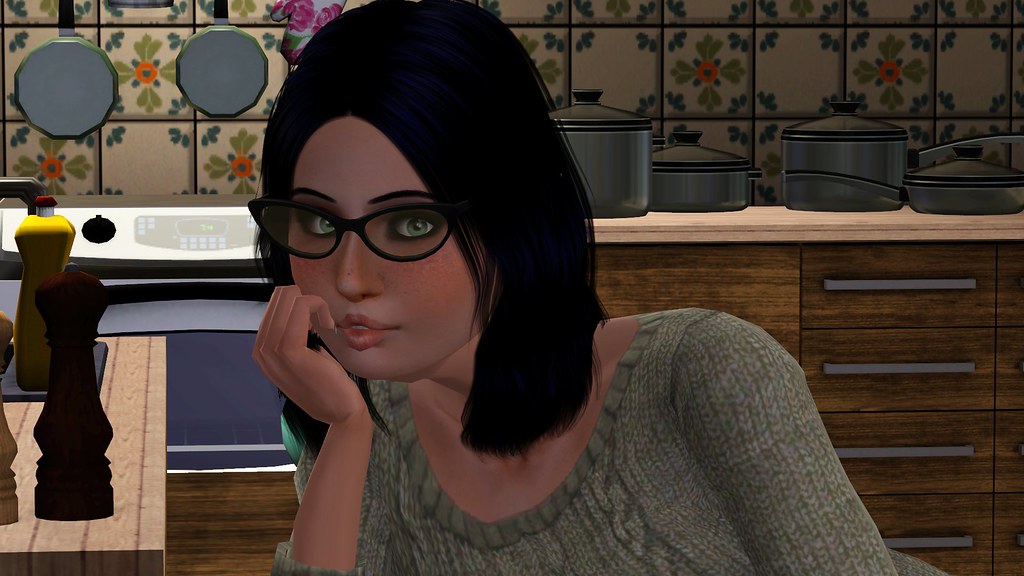 Well, I guess she’s not much of a child anymore.