Pets, Trick-or-Treating, and Money…Oh, My! 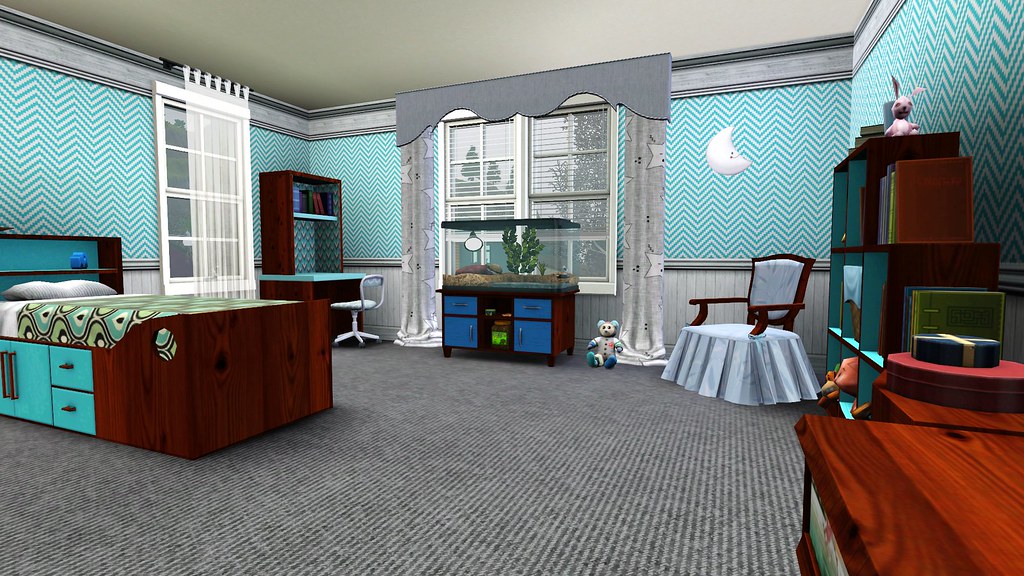 We finally completed the renovation on Hadley’s room.  It only took six months but she didn’t complain too much.  That was probably because she got to spend it in Violet’s old room.  Oh, and we promised her a pet of her own if she dealt with our slow pace. 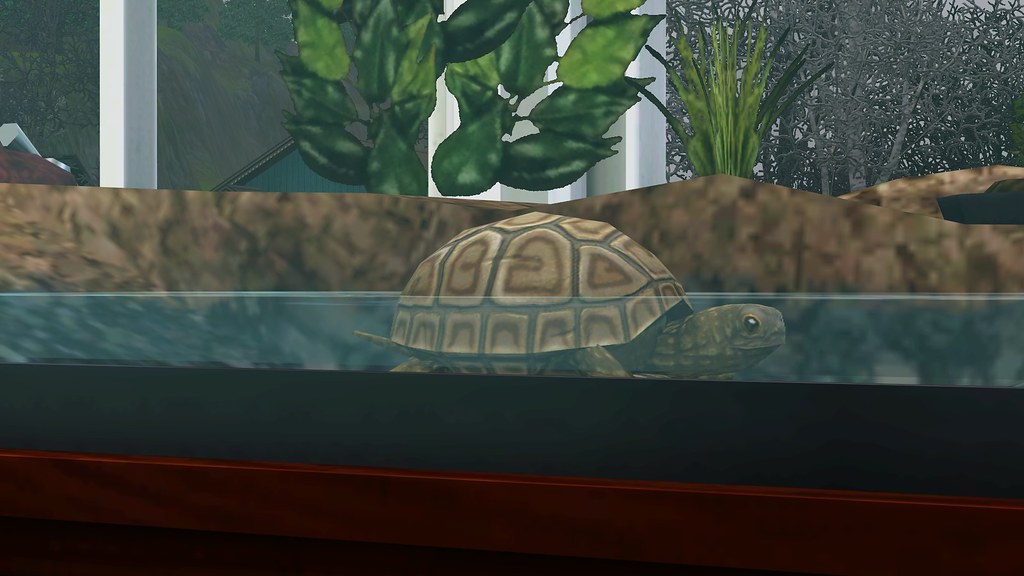 I think her choice of pet is mocking her parents.  Whatever.  I’m going to be adult about it.  Anyway.

She picked a turtle and named him Sheldon.  He’s actually quite cute all joking aside. 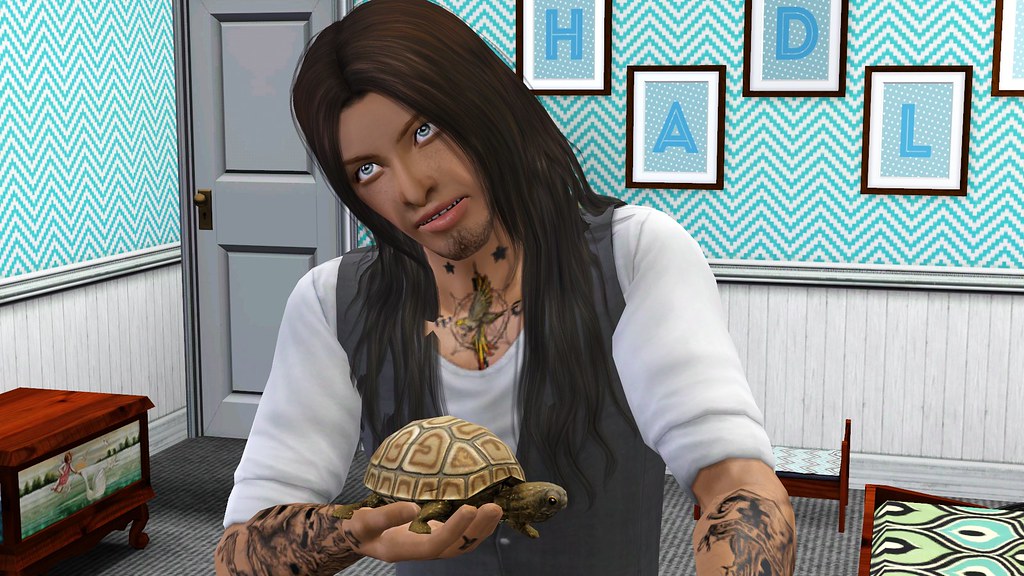 Lucian isn’t quite as attached to him as Hadley and I.  Might be due to the fact that Hadley always forgets to feed and clean the little bugger.  We should maybe be more proactive in teaching her responsibility but we’re picking our battles these days. 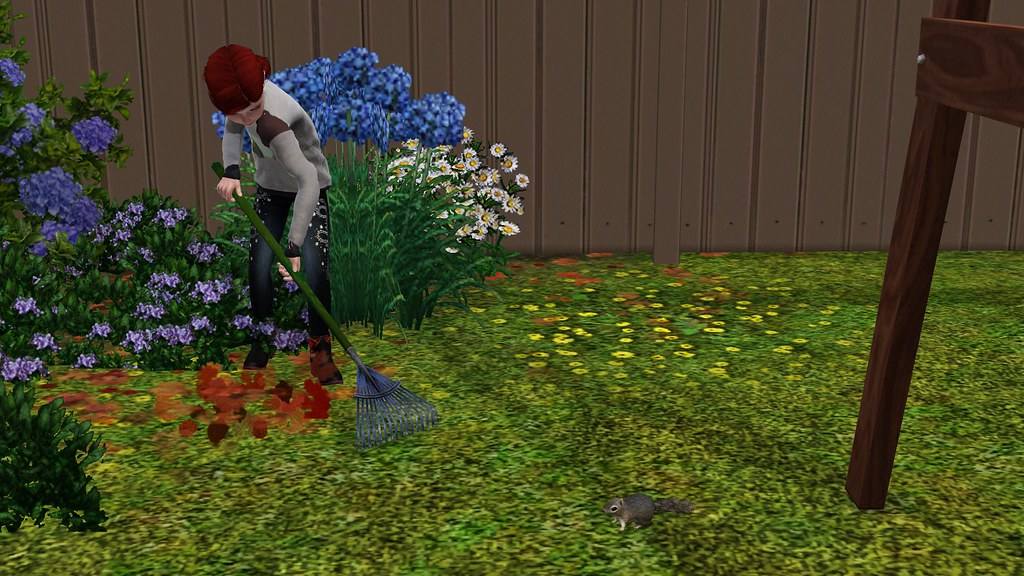 She’s isn’t always irresponsible.  When trick-or-treating is involved that girl will rack the whole backyard for free candy.  Do not get in between a girl and her candy. 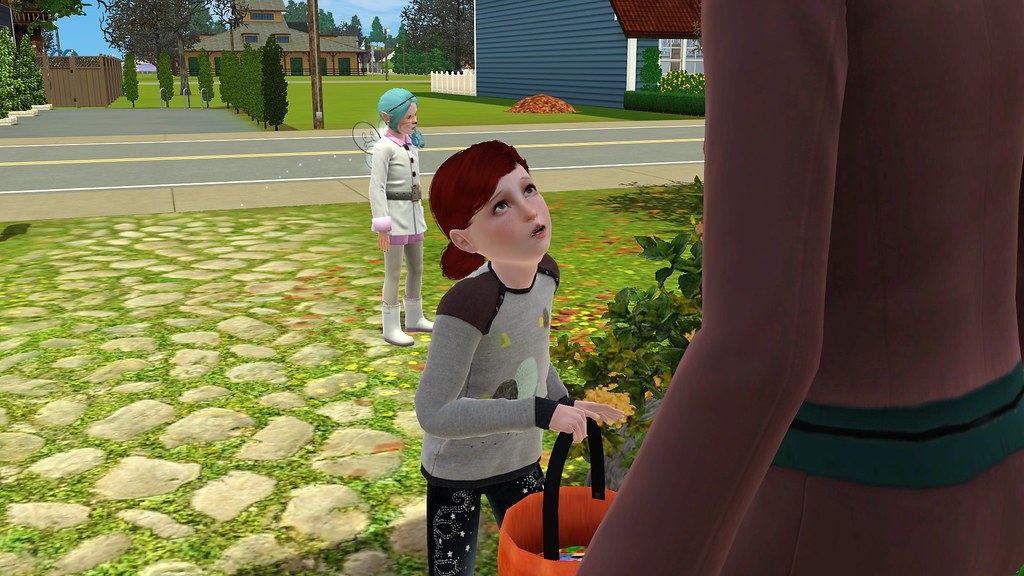 She refused to dress up, though.  She said it was too immature.  Hadley is such an enigma.  I’m not sure I will ever have her figured out. 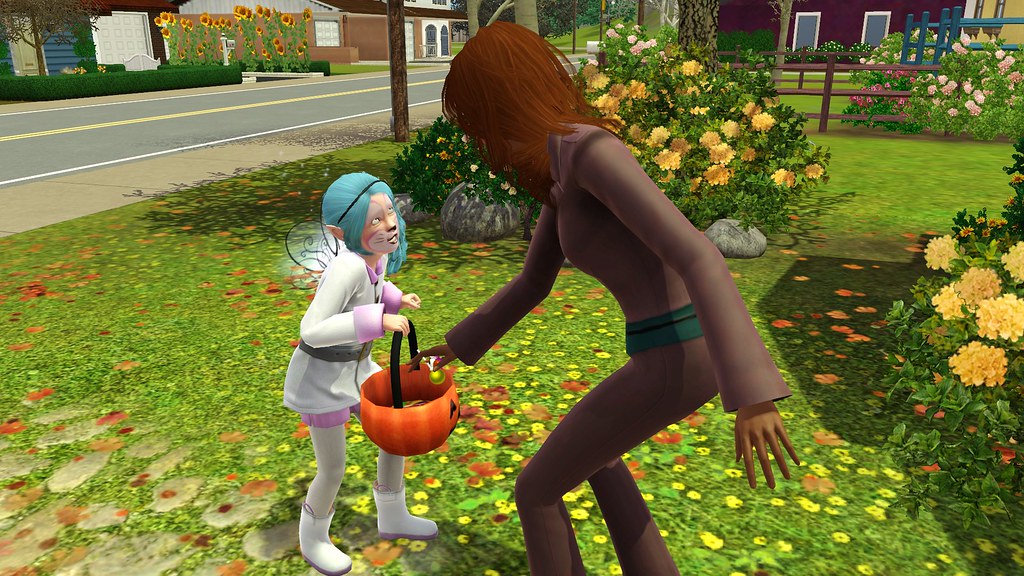 Alice, on the other hand, was stoked to go around the neighborhood.  She had her costume on most of the day and was pre-wired with sugar and excitement. 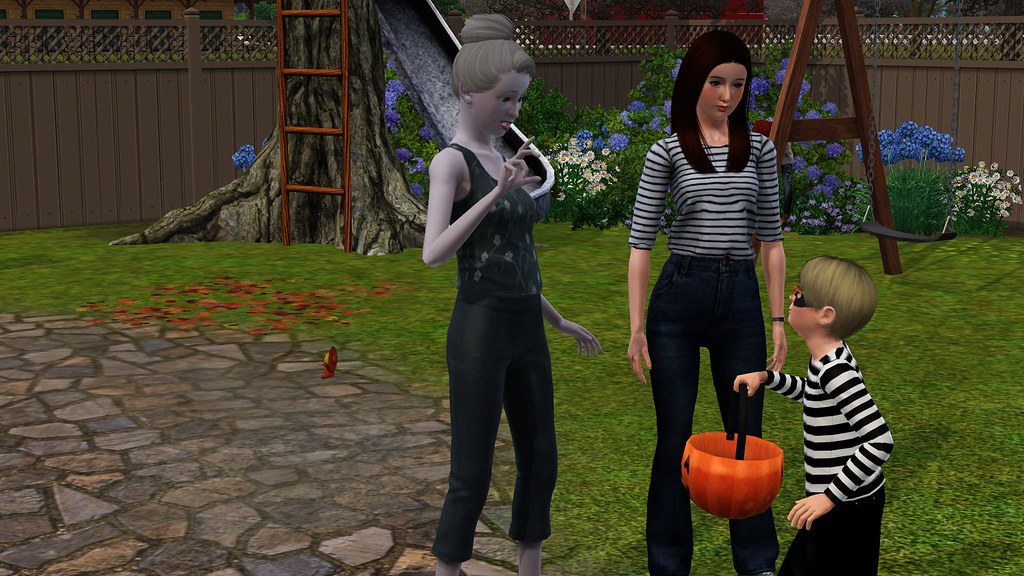 Mom and I stayed home and gave out candy to the kids.  It’s a bit of a bummer since the only other kids in the neighborhood are the Cohens next door.  They must not like each other because they came over to visit one at a time.  At least it spread out my work! 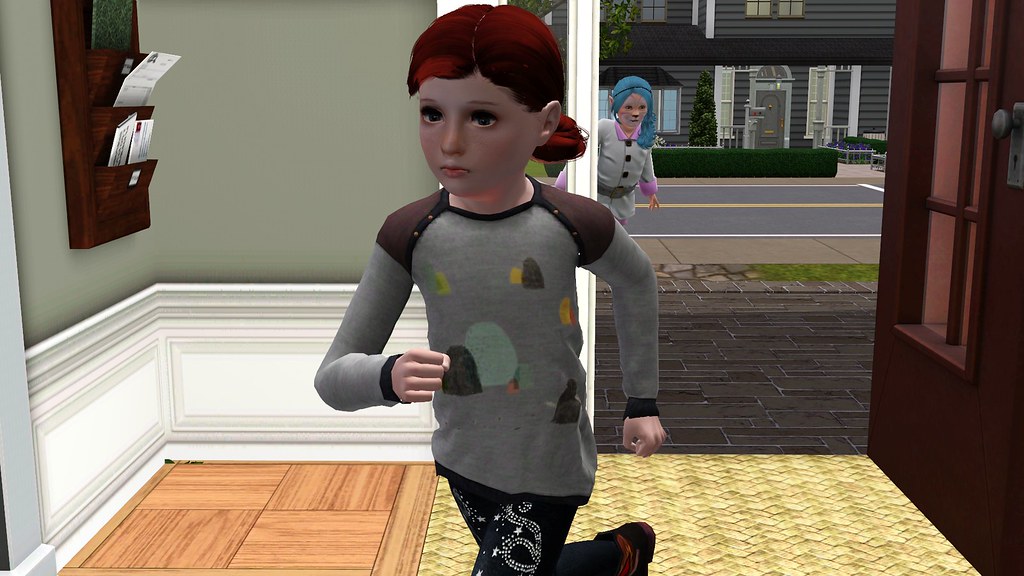 I gave the girls a fairly early curfew.  It was their first time out alone in the neighborhood and even though we know everyone, I figured better safe than sorry.

Plus, I was making my traditional Halloween chili for dinner.  That alone was enough to get them back in the door an hour early.  I wonder if that will work when they are teens? 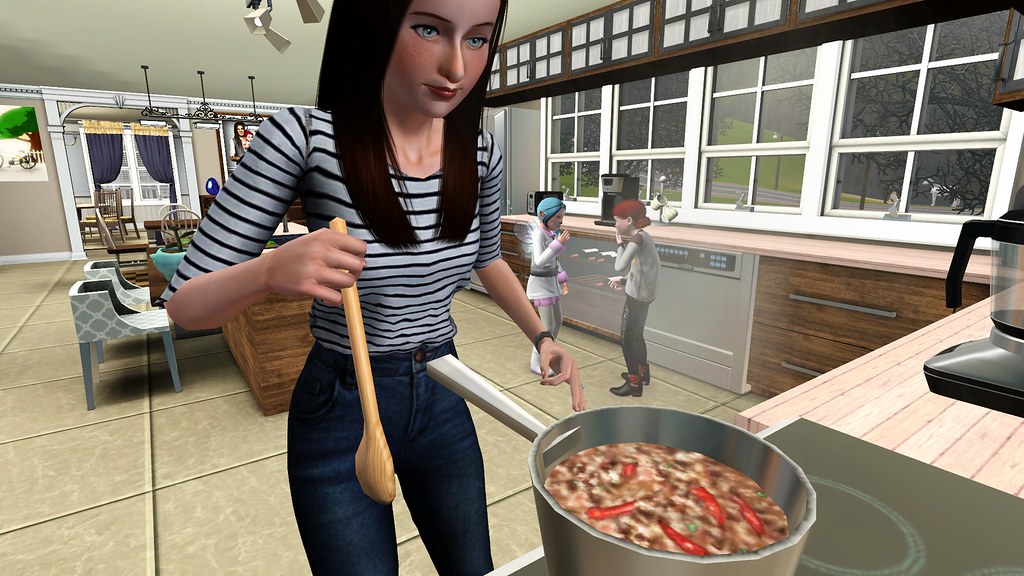 One of my favorite parts of being mom to Hadley and Alice, is listening to them chatter.  This is made even more fun by the fact that Bee is a fairy and is prone to tricks.

Tonight she was testing out her frost throwing get-up. 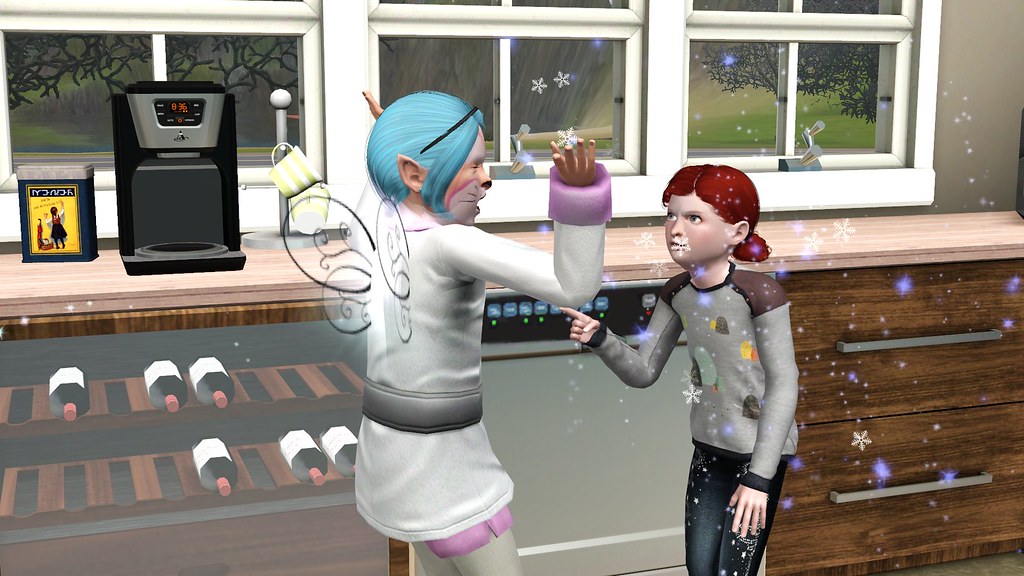 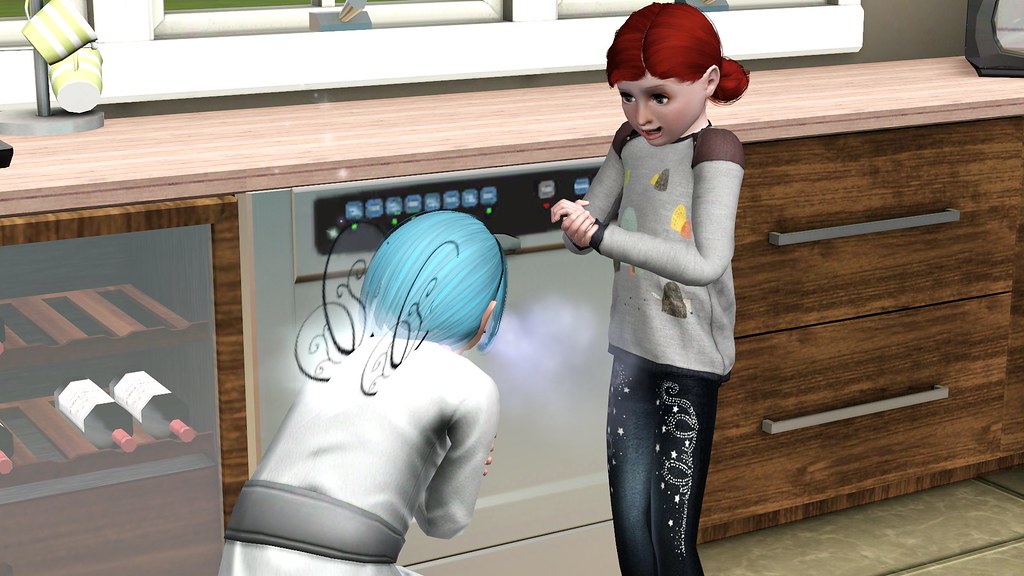 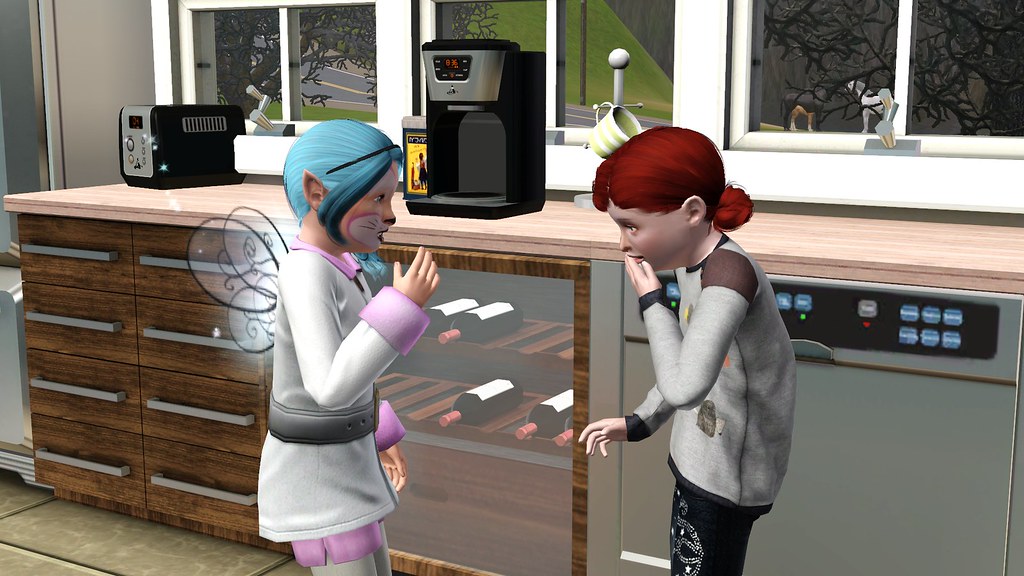 It was fine though and they resorted to giggle fits over the whole ordeal.  I couldn’t help but start giggling myself. 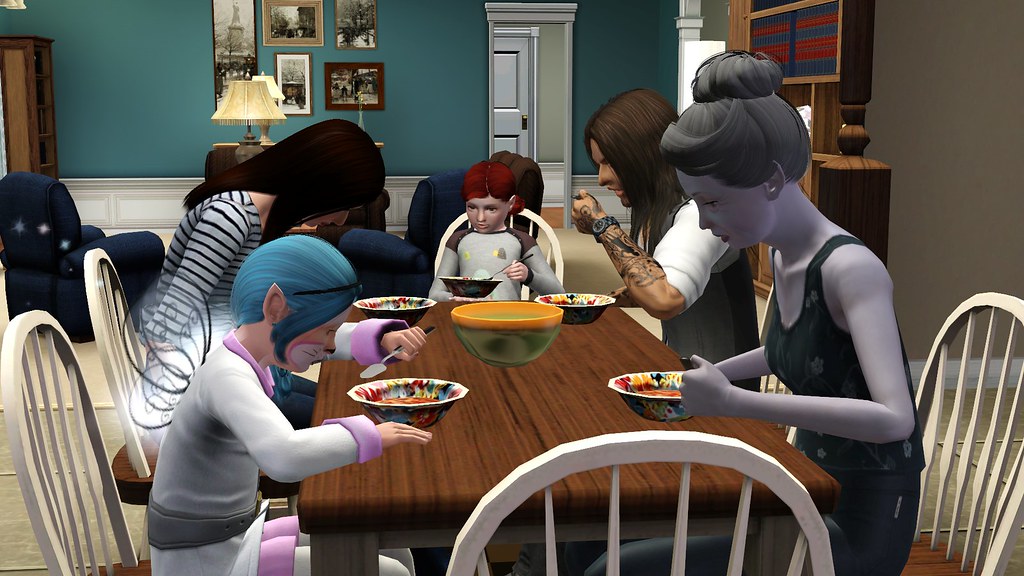 Finally we all managed to sit down to eat.  Alice still refused to take off her costume.  I was worried she might want to wear it to school the next day.

“Danielle, what’s this about wanting to open a bakery?”

I hadn’t told Mom about the bakery immediately but I had talked to the girls about it.  Apparently, one of them is a rat.

“I just thought I would try something different for awhile, Mom.  I know you’ve done the same.”

“Yes, but I always did things I had experience with, dear.  I don’t think I’ve ever seen you back so much as a tub of frozen cookie dough.”

“It’s all about attitude, Ma.  I think I can, so I will.”  I was setting a good example for my kids tonight.

“You’ll burn the damn town down, you will.”

“Thanks for the vote of confidence, Ma.”

“Of course, dear,” she smiled. 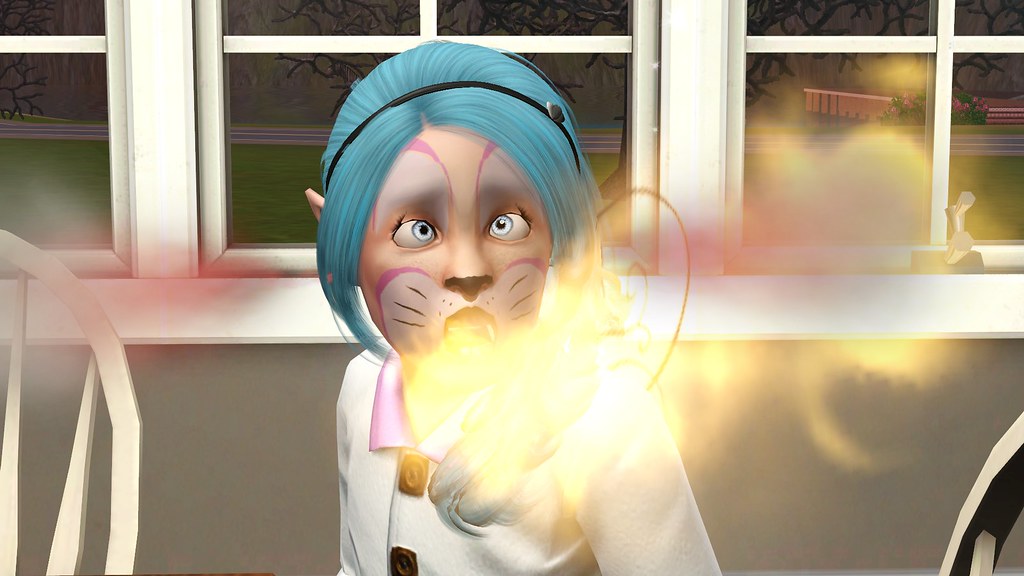 My chili might have been a little too hot.  Mom even started shooting fire and that lady LOVES spicy food.

I might have some lessons to learn before I try this bakery thing. 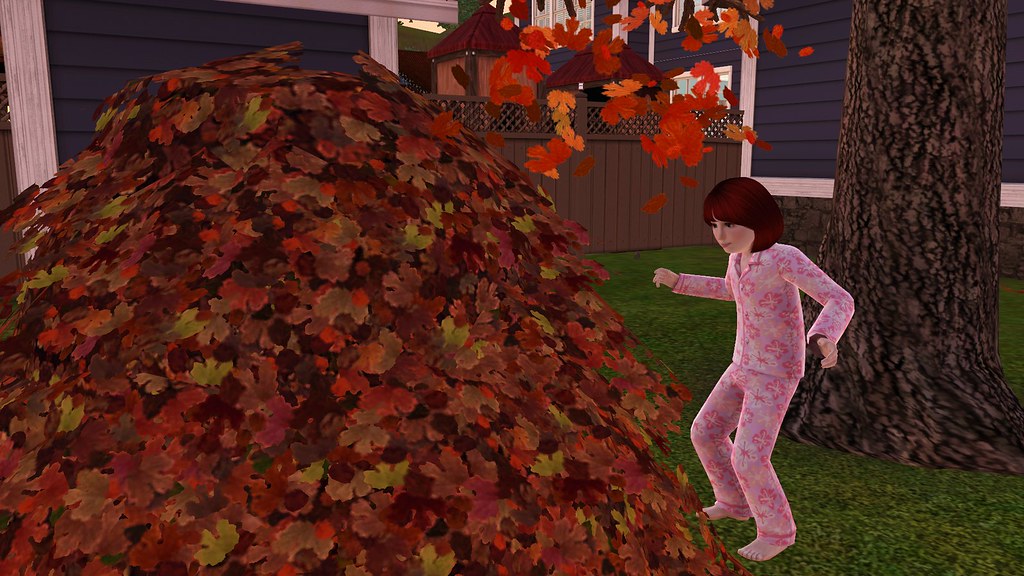 And because my family is a hot mess, Hadley went outside and destroyed all the leaves we spent the morning raking up.  Mom life for real. 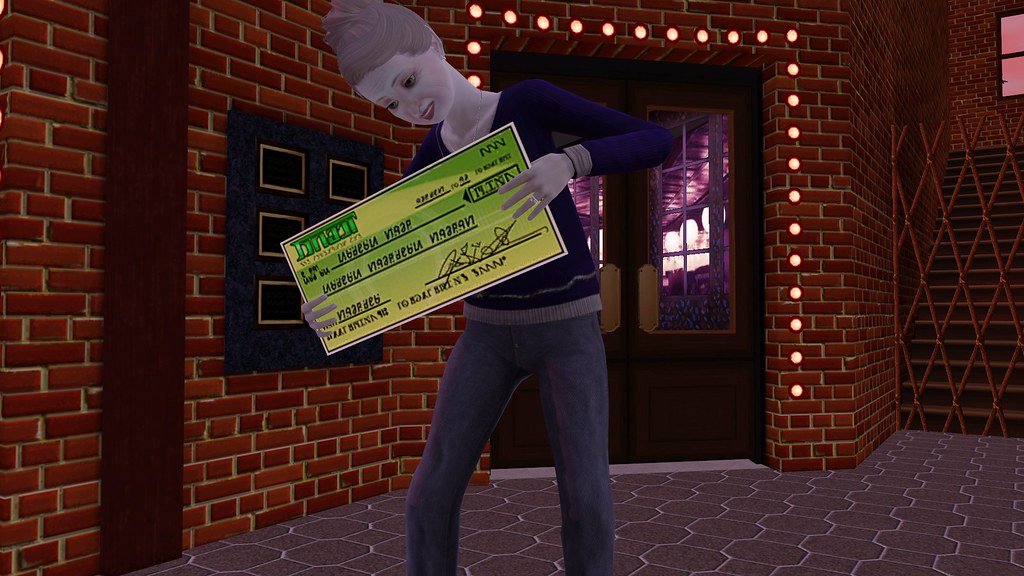 In between our crazy adventures, Lucian and I were still trying to figure out how we were going to pay for a bakery.  Mom to the rescue! 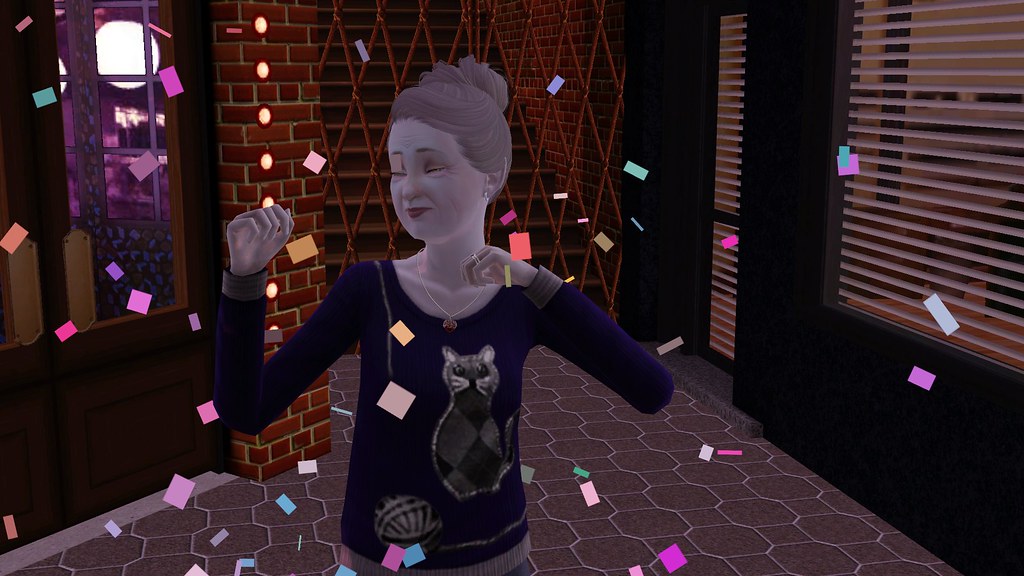 She randomly bought a lottery ticket one day because she “had a feeling.”  Lo and behold, she won the jackpot.  After initially teasing me about my idea, she gave Lucian and I the money for our bakery. 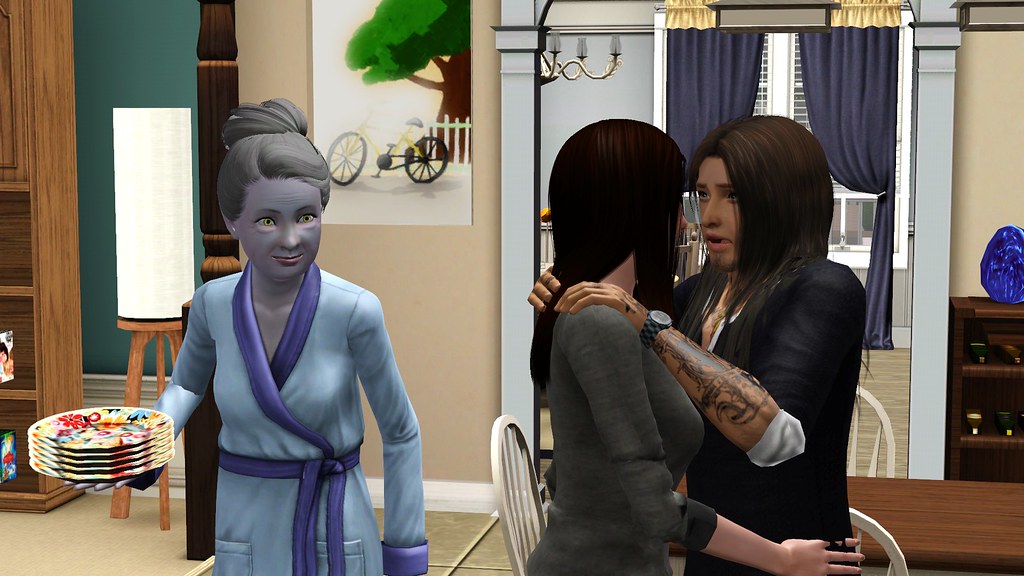 “The only stipulation is that I’m not cleaning up your damn bakery!  There’s enough money there for a maid too, ya know.”  She mumbled as she cleared the table.  Lucian and I were too busy celebrating and planning to notice.