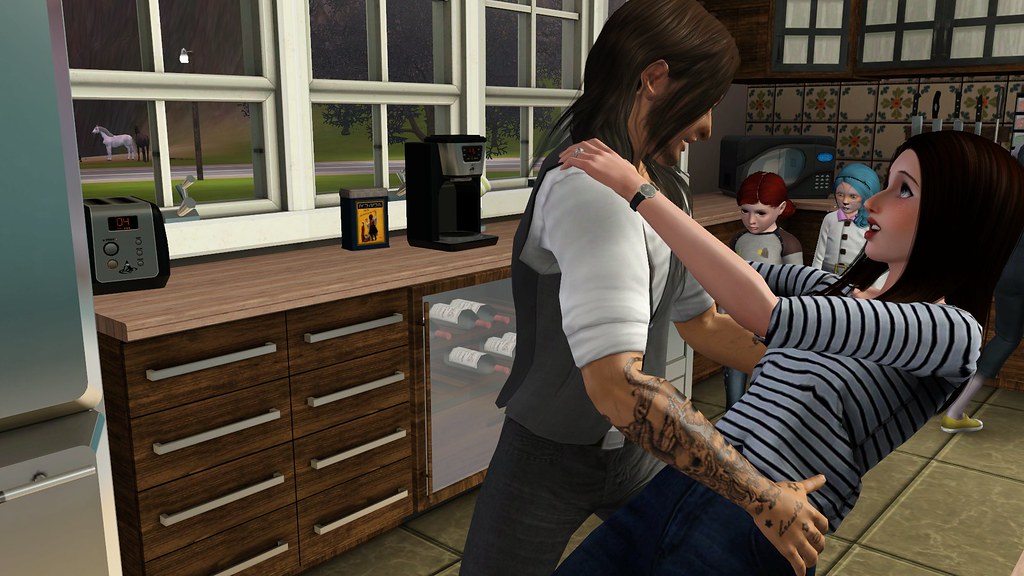 It might sound weird but with one kid out of the house, Lucian and I were really able to reconnect.  It might have something to do with Hadley not needing me every hour of every day but it doesn’t matter.  The point is,  Lucian and I were finally on the same page in the same book.  We survived.  Our marriage survived.  The kids were a little worse for wear though.

“How about your mom and I take this outside?  Watch the stars, maybe?”

“I don’t care where you go.  Just stop kissing in here, ya nasties.” 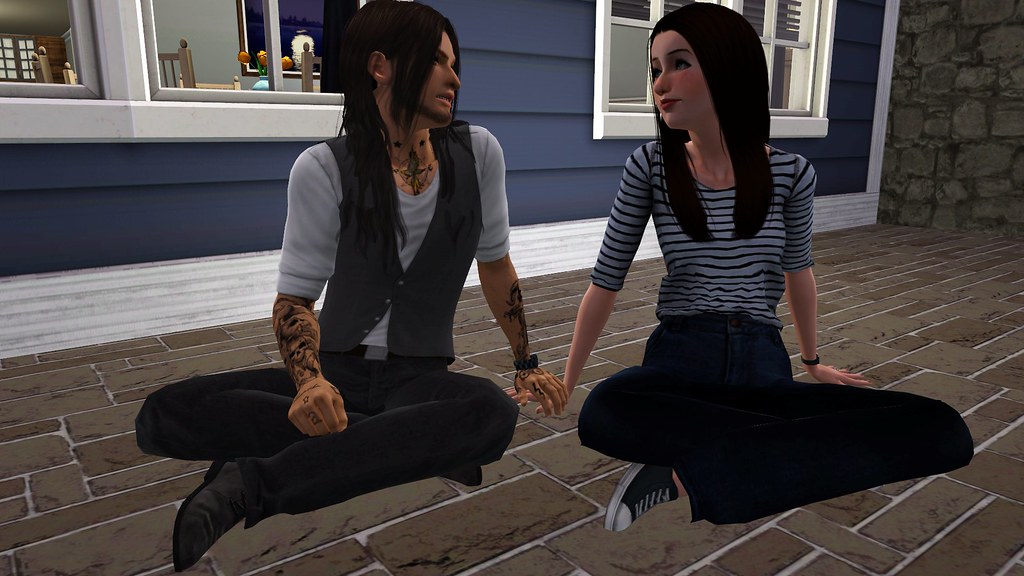 “Are you sure you still want to become mortal?”  Mom and I were getting scary close to completion on the potion.  I hoped he hadn’t changed his mind in all the time since we first talked about it.

“More sure now than I was before.”  Lucian reached for my hand.  “I can’t imagine living one day without you or the kids.  I don’t want to live another thousand years alone.” 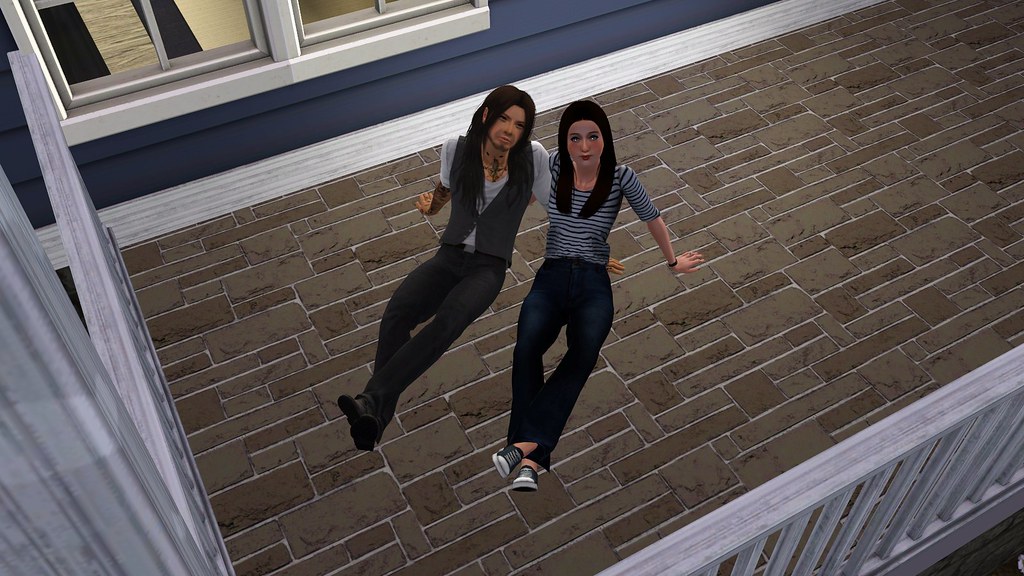 So it was decided.  But there was still something between us.

“I don’t want to be a doctor anymore.”  It was finally out in the open.  I was burned out and ready for the next big adventure.  Or at least a smaller adventure that didn’t involve so much sadness.

“Well, what do you want to do then?”  Lucian, always practical.

His faith and support is kinda scary.  We’ll have to see how this goes. 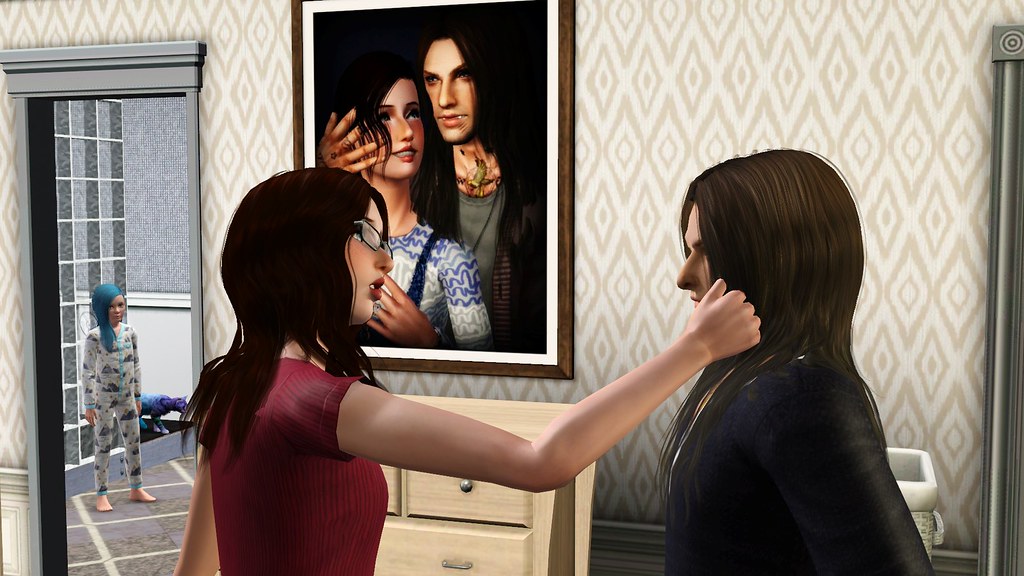 “WHY are you guys kissing, again?!”

“Why are you in our bathroom?”  This is a valid question when you kid is in your bathroom at 7:30am.

“Because you guys have the best bathtub and I need to take a bath.”  She also has a valid point.

We left Bee to her bath.  I had final preparations to make anyway. 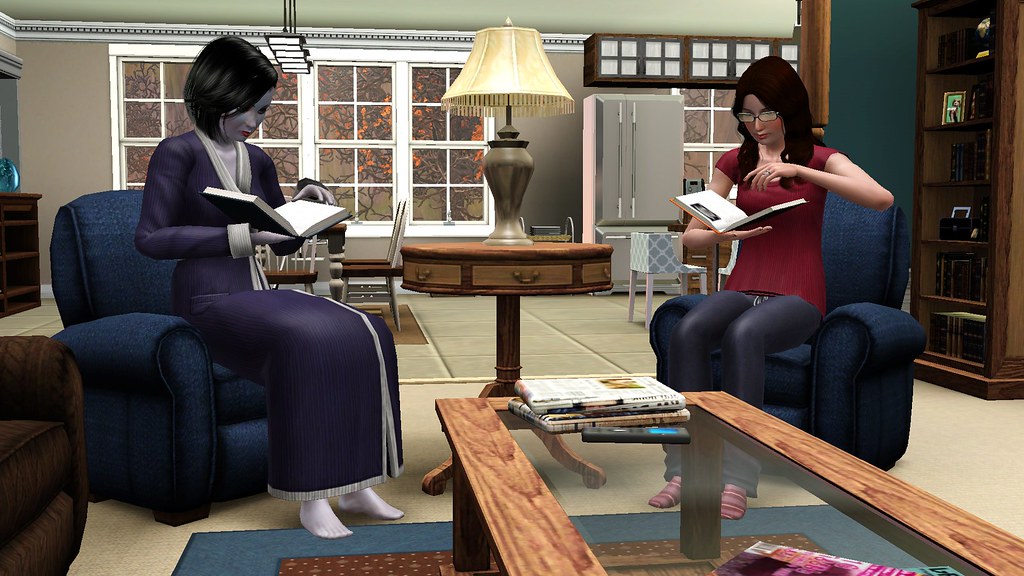 “I got the final ingredient so you should be able to convert him tonight.”  Mom has always gotten straight to the point.  “I’ll leave it in the coven room and you can prepare the potion whenever you feel like it.”

“I guess I’ll work on it tonight.”  There was one small issue.  “Will you take the girls to the park or anywhere but here?  I’d hate for them to be around if we screwed this up.”

“If you screwed it up, Dear.  I just gathered the ingredients.  You’re making this thing.  But, yes, I will take the girls to the stables.”

“Thank you.  And thanks for the vote of confidence.” 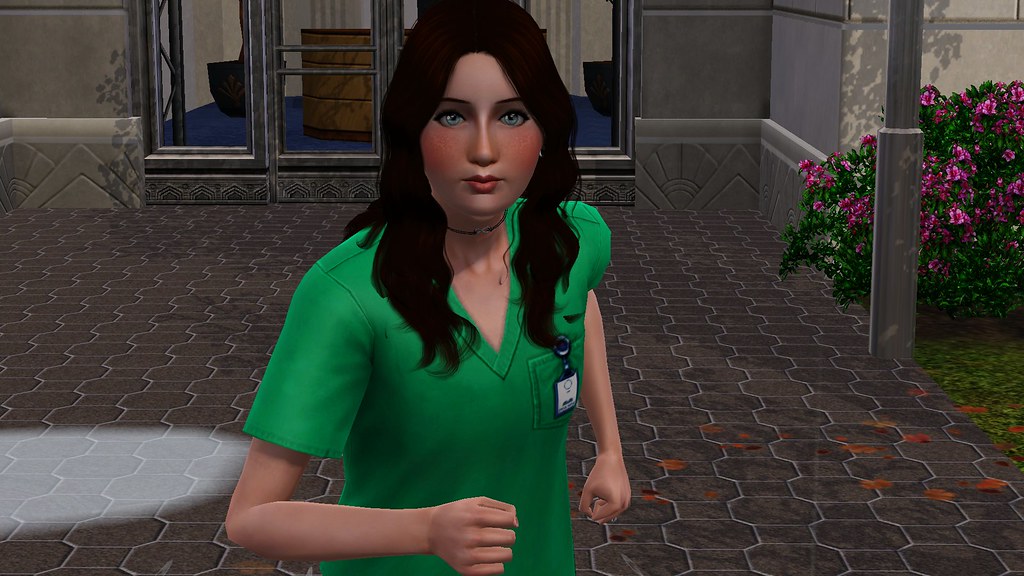 Work seemed to drag on for-ev-er.  Seriously.  When you are eager to quit and eager to get home to turn your vampire husband human, things just seem to take longer.

The day finally ended and I rushed home to get to work.  Lucian didn’t know that Mom and I had completed the potion yet. 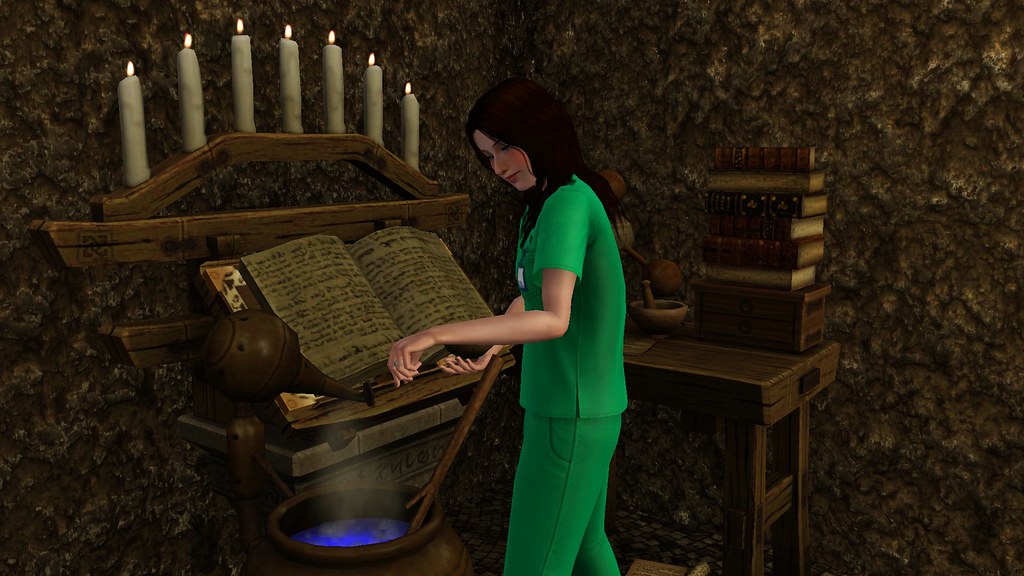 Most of the ingredients were easy to get.  Your typical potion fare: eye of newt, blood of toad — you know the drill.  By this time I knew the recipe by heart and threw in the goo. 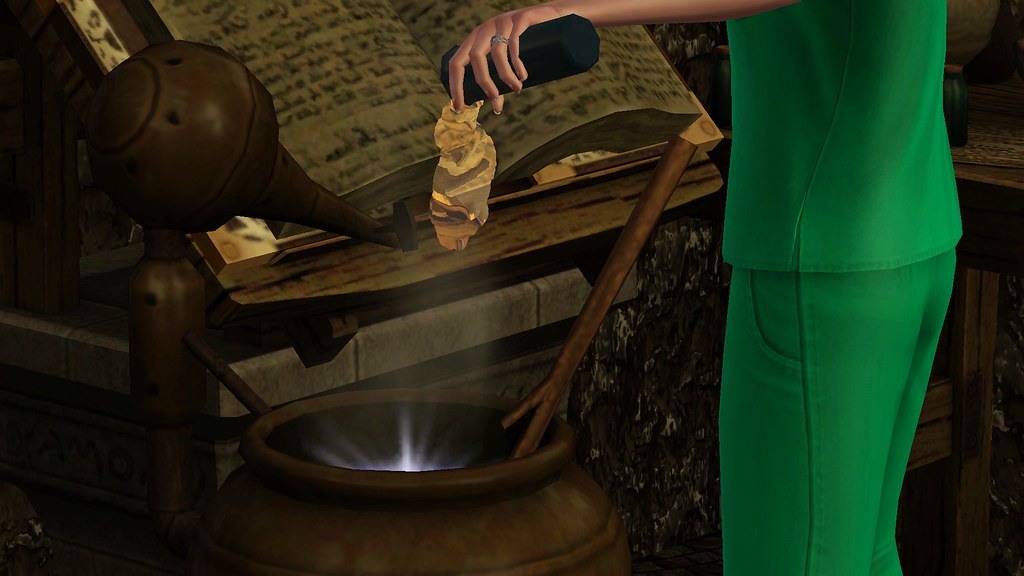 The final ingredient: life blood of a witch.

See, we had previously read that as “all of a witch’s blood” but it turns out you just need a little.  Turns out that all blood is life blood so there you go.

I’m so glad I’m not the one drinking this stuff.  I mean, really.  Probably not going to tell Lucian what’s in this one. 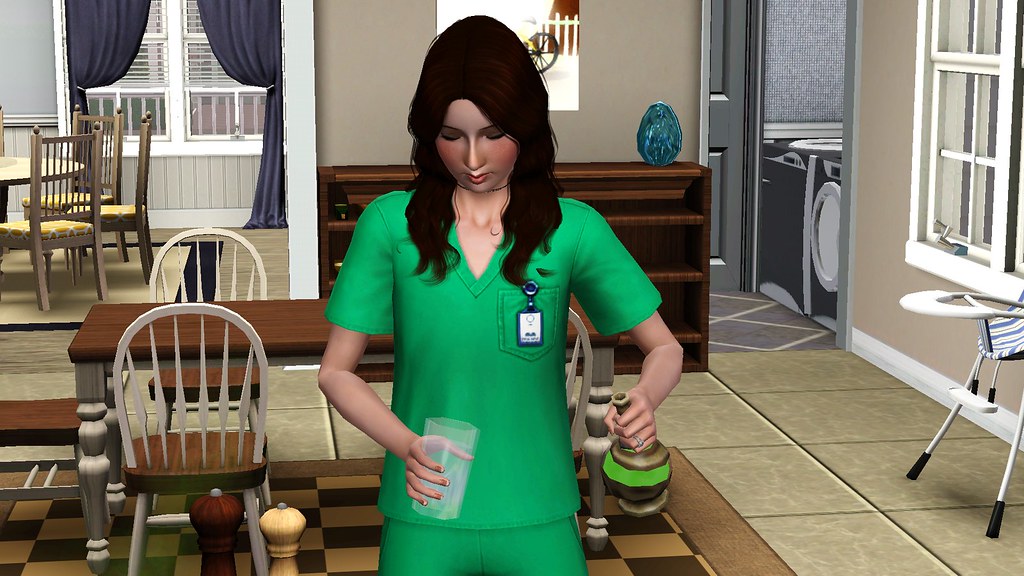 Once I had the stuff mixed and bottled, I ran inside to pour it into a normal glass.  Nobody wants to drink a smoking, green, glowing goo.  Well, some people might want to but let’s be real, this is too nasty for the special effects. 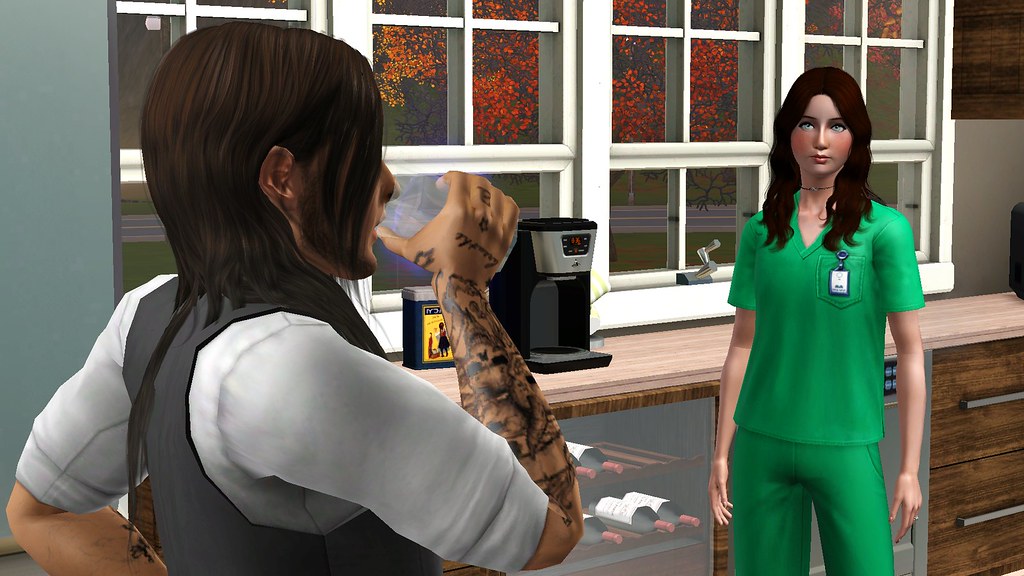 As soon as Lucian walked in the door I thrust the glass at him.

“Is this it?”  He looked nervous and excited.

“Drink it and we’ll find out.”  I smiled sweetly but it might have been more of an anxious grimace. 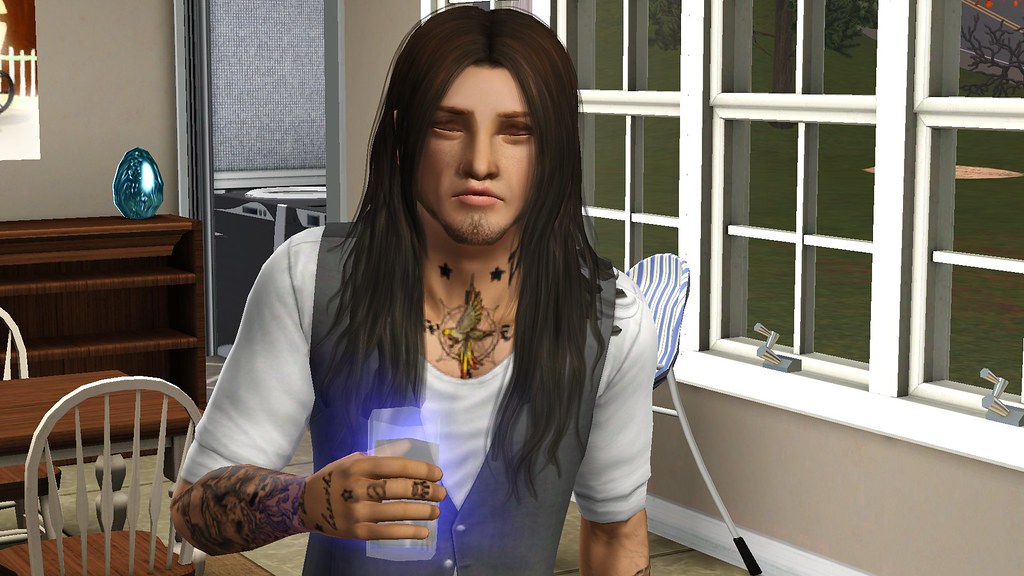 “Jesus Christ.  This shit is awful.”

“I rarely hear you curse so I’m inclined to believe you.  More importantly, do you feel like you might die?  Explode?  Violently vomit?”  I watched him carefully and intently.  He seemed okay. 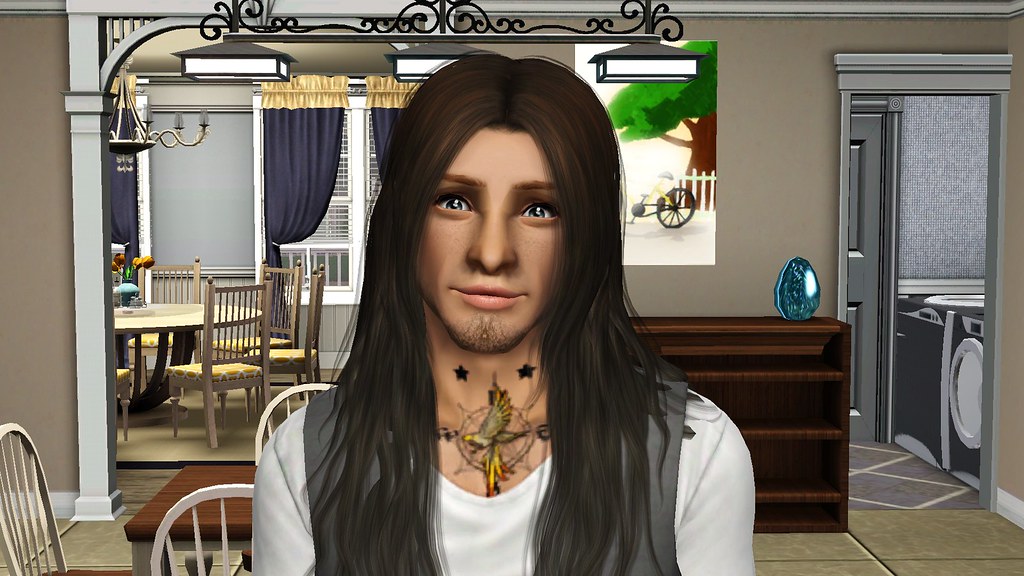 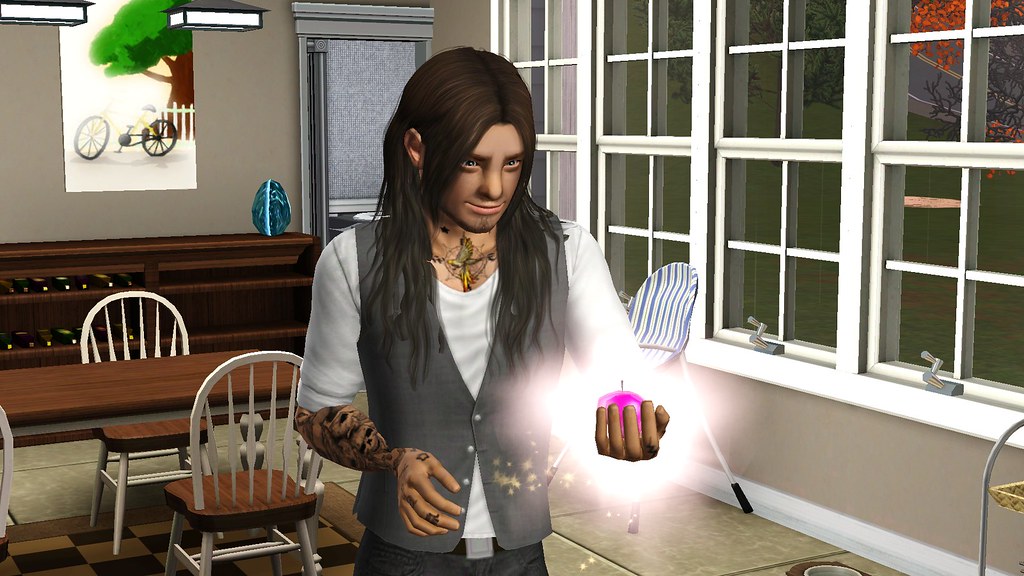 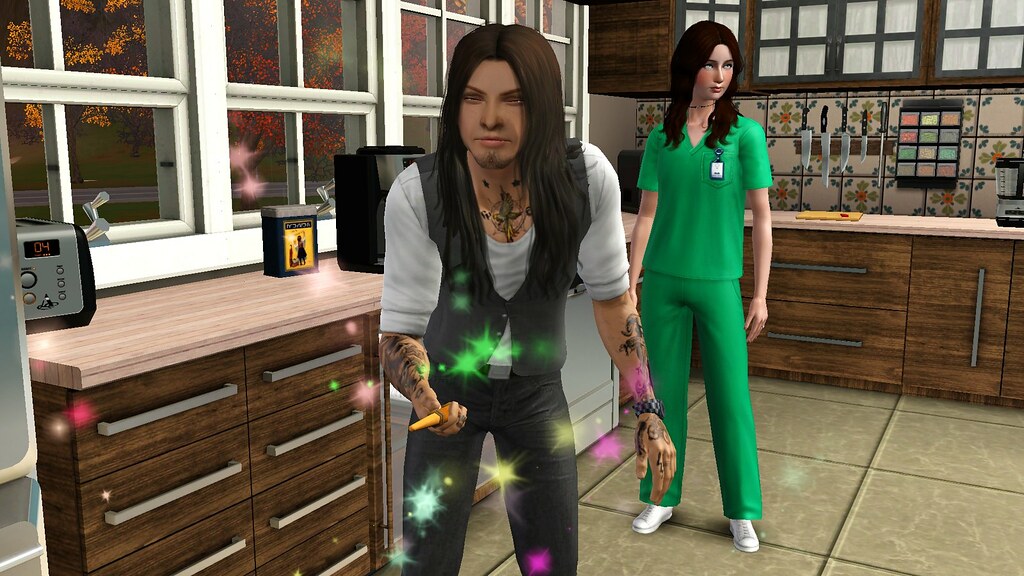 “ABRA CADABRA ALAKAZAM!”  Lucian’s wand fizzled some sparks but it wasn’t the magical explosion he had hoped for.

I rolled my eyes.  “That’s not really how it works, you know.”

“Well, how was I supposed to know?  I’m kinda new at this.  I’m a tiny baby witch.  Just an infant learning to explore the magical world.”

“Oh my god.  Alright, come outside and let me show you how it’s done.”

So, spoiler alert.  I’m only like a level 5 witch — maybe less.  I never work on my powers so I’m nowhere near as badass as my mom.  I really had no idea how this was going to go. 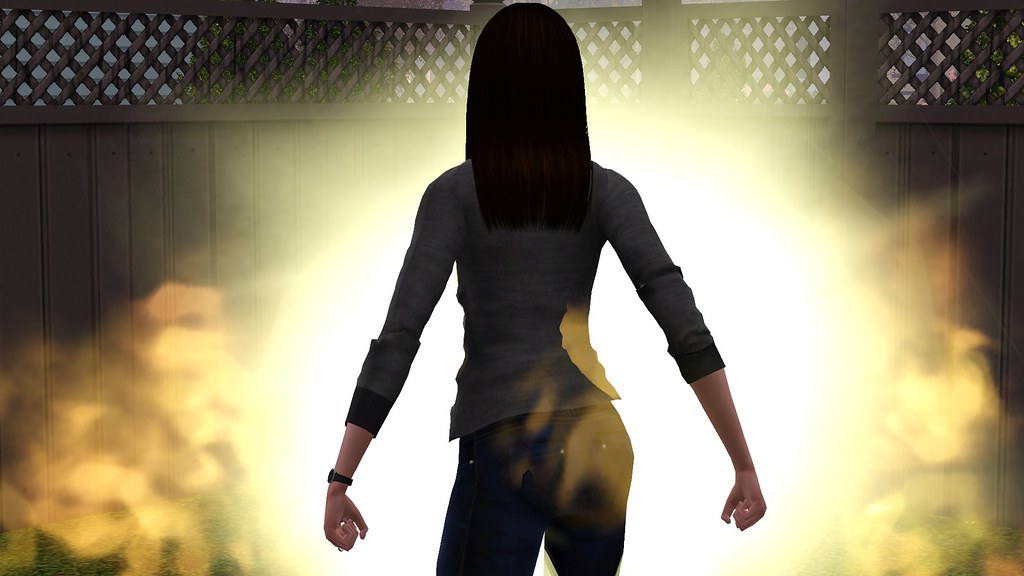 Turns out that I am actually pretty badass when I’m trying to out do my husband. 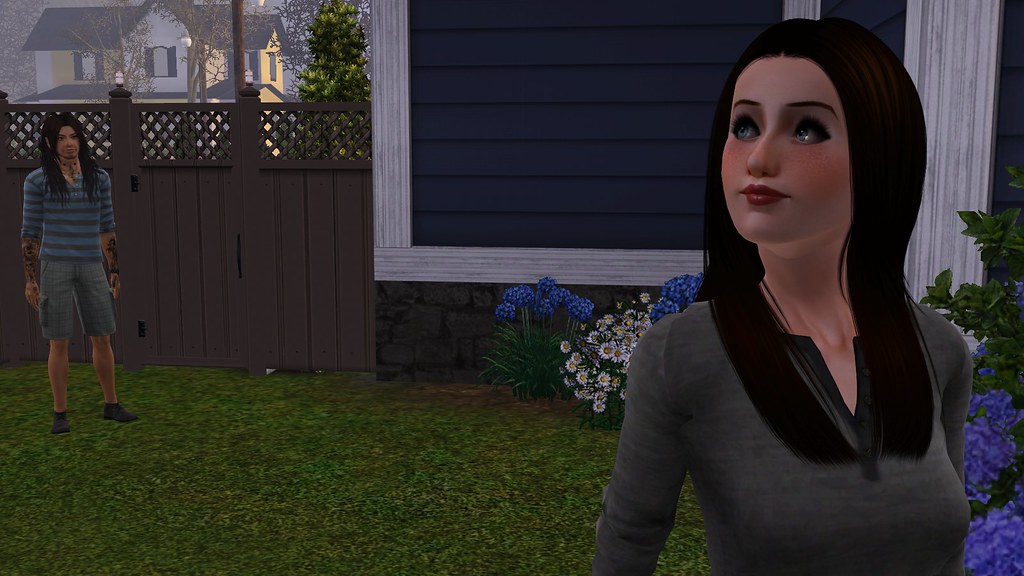 “And that’s how you do magic.”