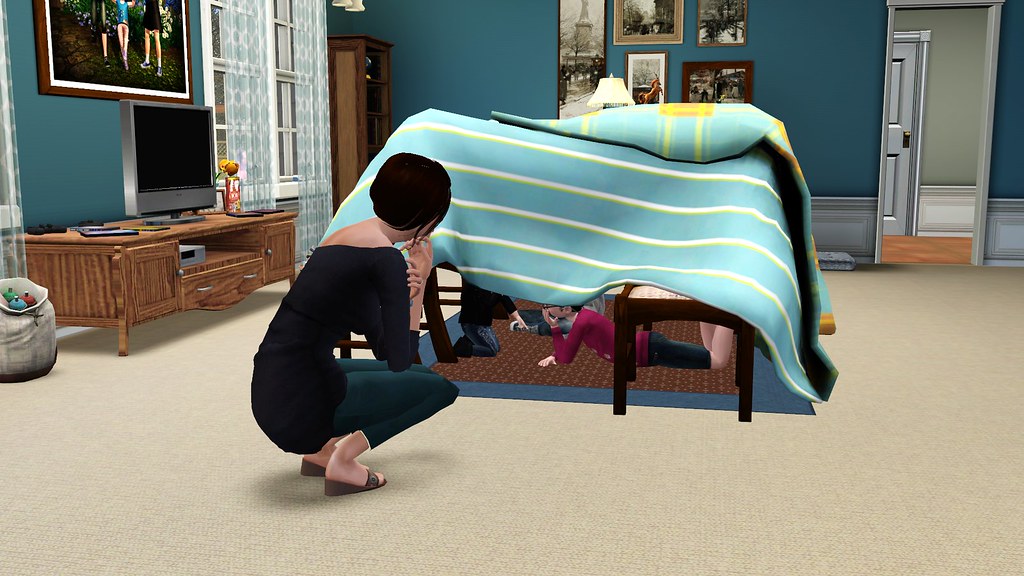 I’m always amazed at the conversations my kids have with each other.  Equally amazing is how closely the older girls listen to their younger sister. 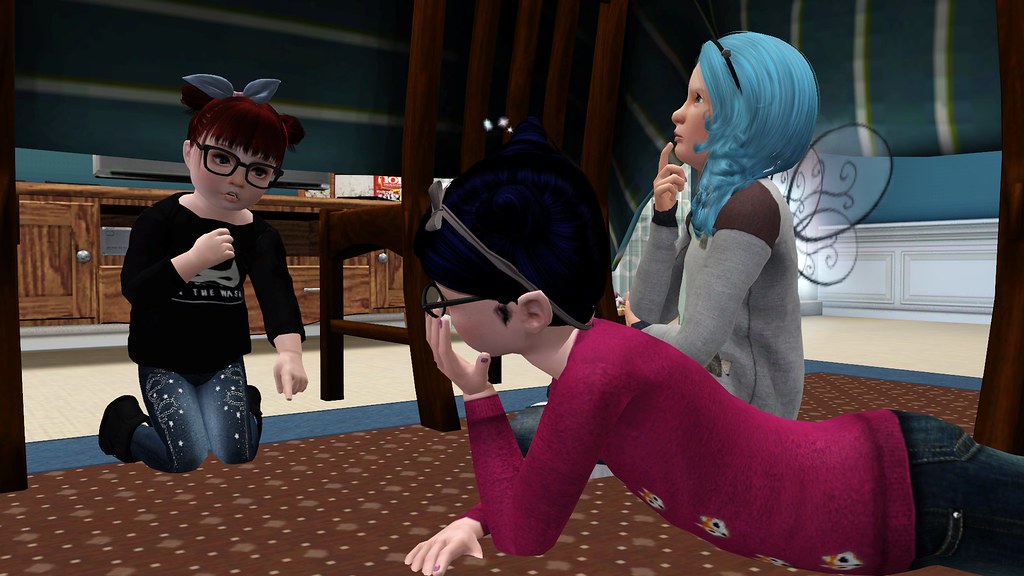 “Sheeps and goats are the same, Vi-o-let!”

“Yes, a hipperpadamis is a rhino-saurus with horns so goats are sheeps with horns.”  Hadley was really quite adamant on this point. 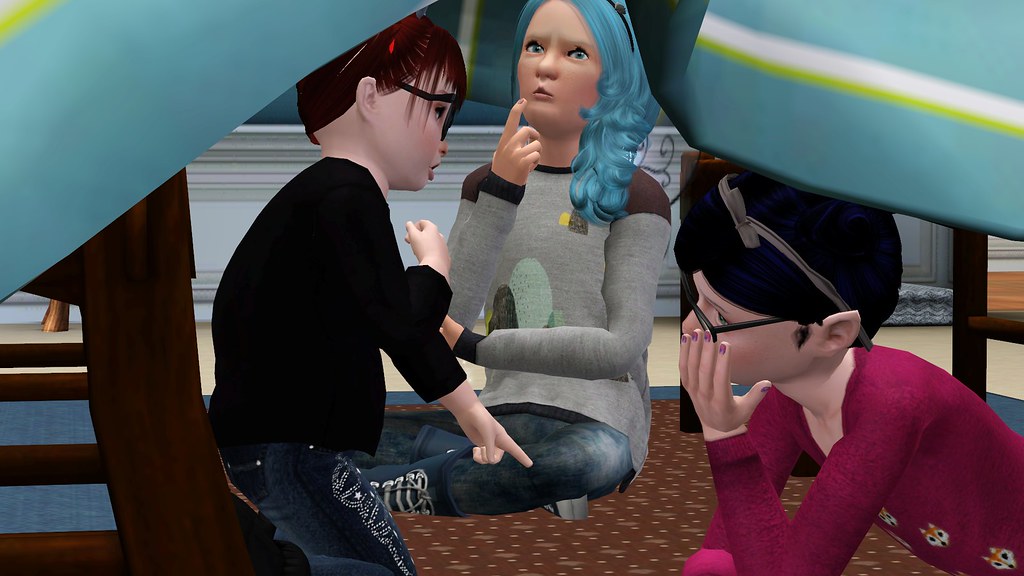 “Wow, Hadley, you put a lot of thought into that.”  Luckily, Bee is a peacekeeper.

“Well, Violet is too so why don’t we all go look up sheep and goats in the encyclopedia?  Then we can know for sure.”

Off they all traipsed to find out whether sheep and goats are the same animal.  I was ready to jump in and stop my scrappy youngest daughter from brawling but it wasn’t needed.  Hadley was happy to soak up knowledge from her older sisters while she still had them both around. 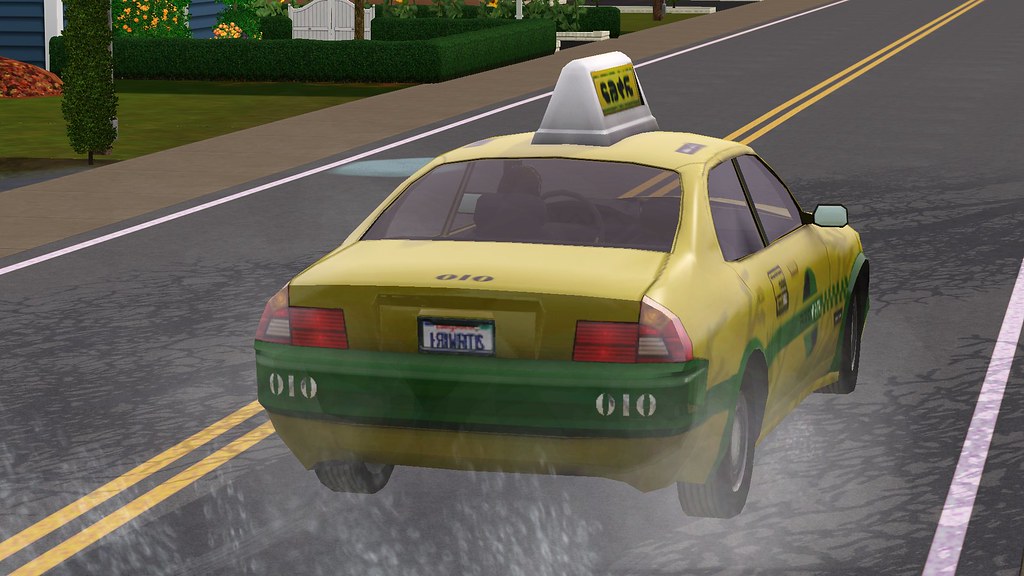 Just a few days after the Chair-Fort Conference of 2017, Violet headed off to military school. 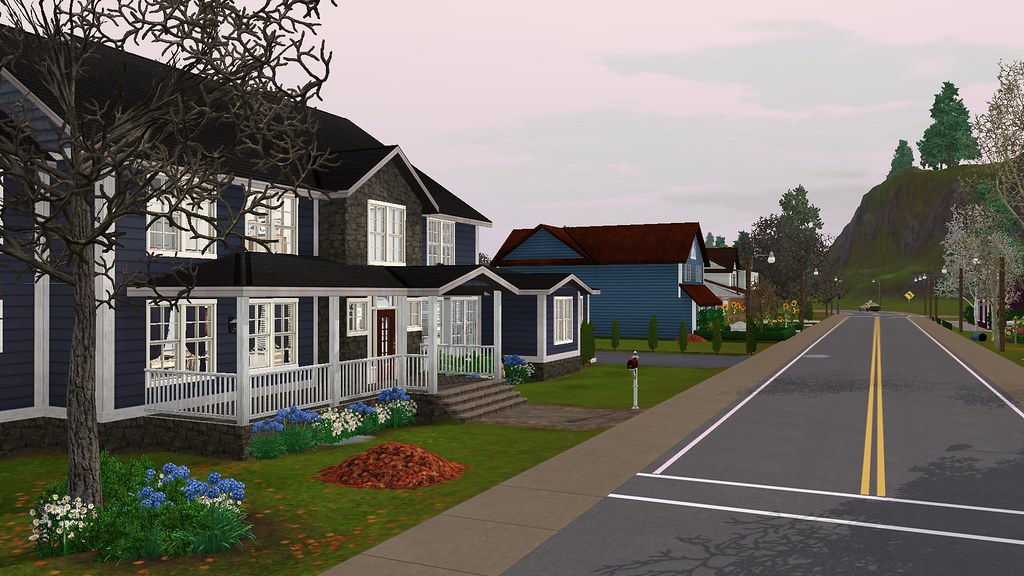 It’s not like we had to send her due to behavior.  She really wanted to go.  She wants to get a jump start on being an astronaut.  We could afford it and Violet had begged for the past year so off she went.  All by herself.  While I stood at the end of the street and watched her march off into independence.

I totally went inside and hugged my mom.  I really took her for granted as a kid.  Mom-ing is harder than it looks. 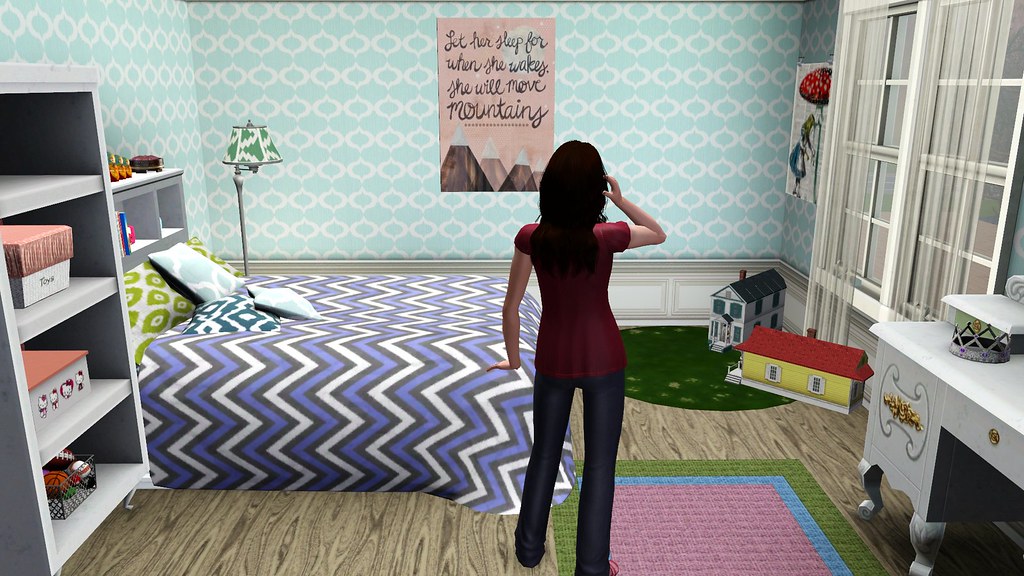 I still talked to Violet almost daily.  I tried really hard not to call her but I’m pretty sure she could tell.  I’d be sitting in her room remember when she was just a wee one and my phone would ring with some exciting news she had from school.

She won marching awards and some award for having the best bed corners.  She loved every minute of military school.  As difficult as it was for me, I was really happy she was finding her own way. 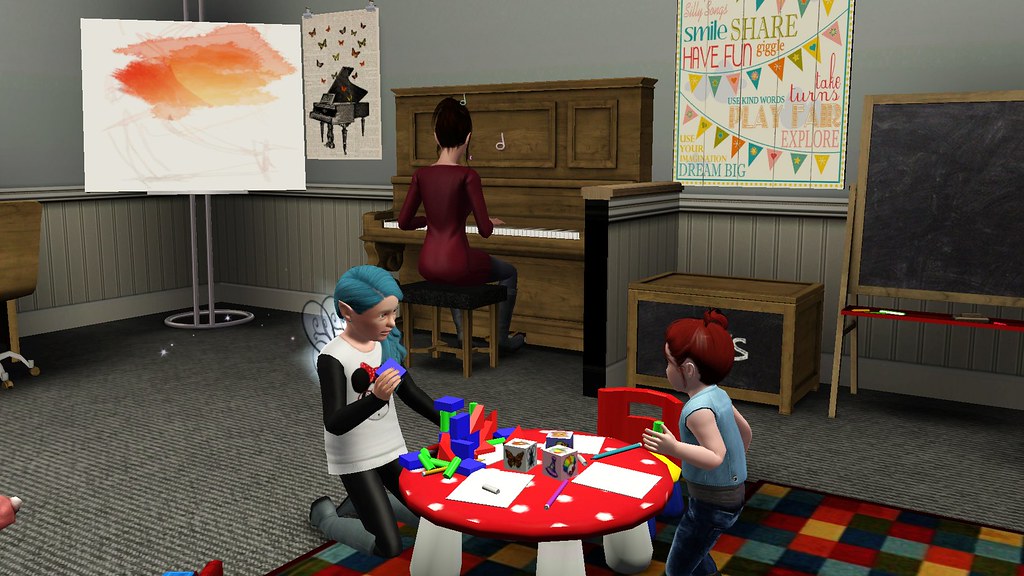 Despite being down one child, things were still as busy as ever at home.  Bee and Hadley were able to spend some one-on-one time together.  The older girls were always good about including Hadley but she often came off as the tag-along sister.  Hadley wasn’t going to complain about being the sole focus. 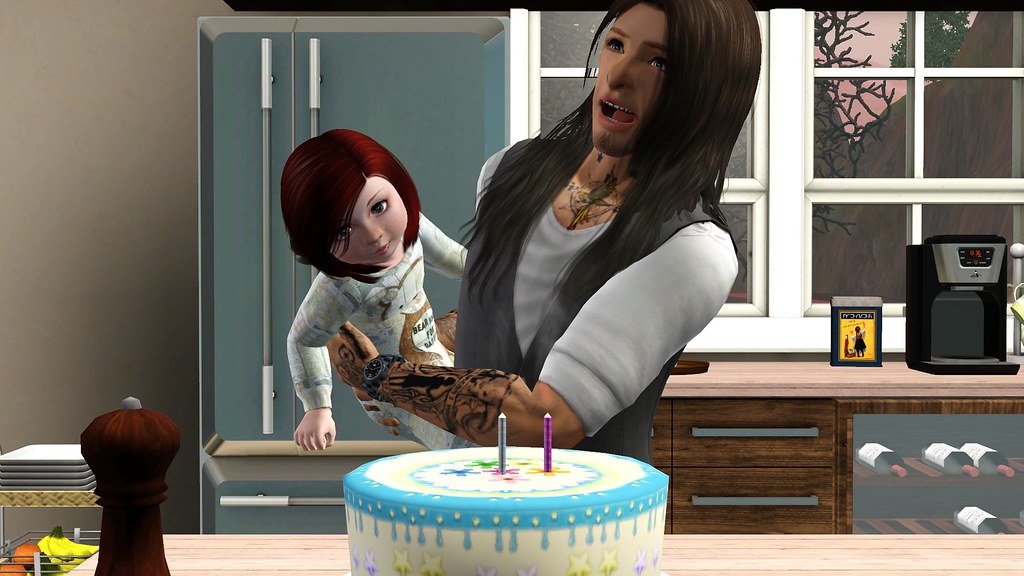 Before long, though, little Hadley had to grow up.  We threw a tiny party for her — just family. 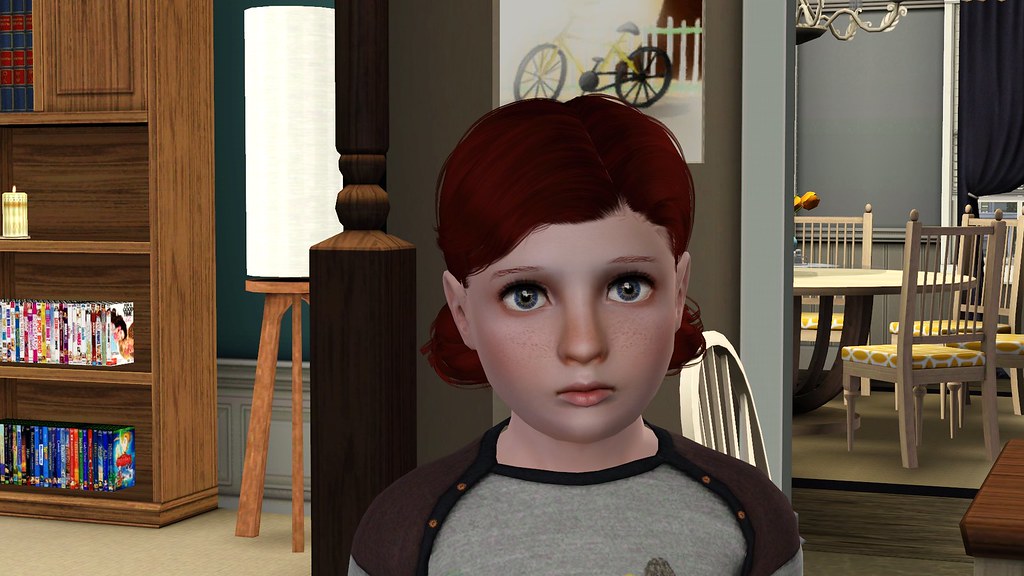 She’s quite the cutie. 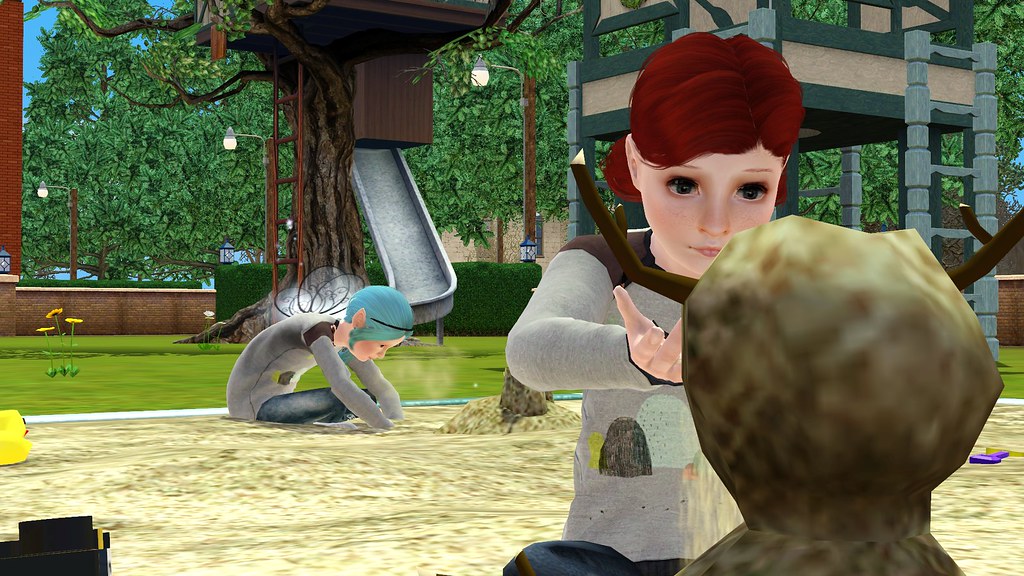 Of course, being cute doesn’t stop anyone from being the annoying little sister.  I should know.  Hadley immediately took to dressing and acting just like Bee, much to Bee’s chagrin. 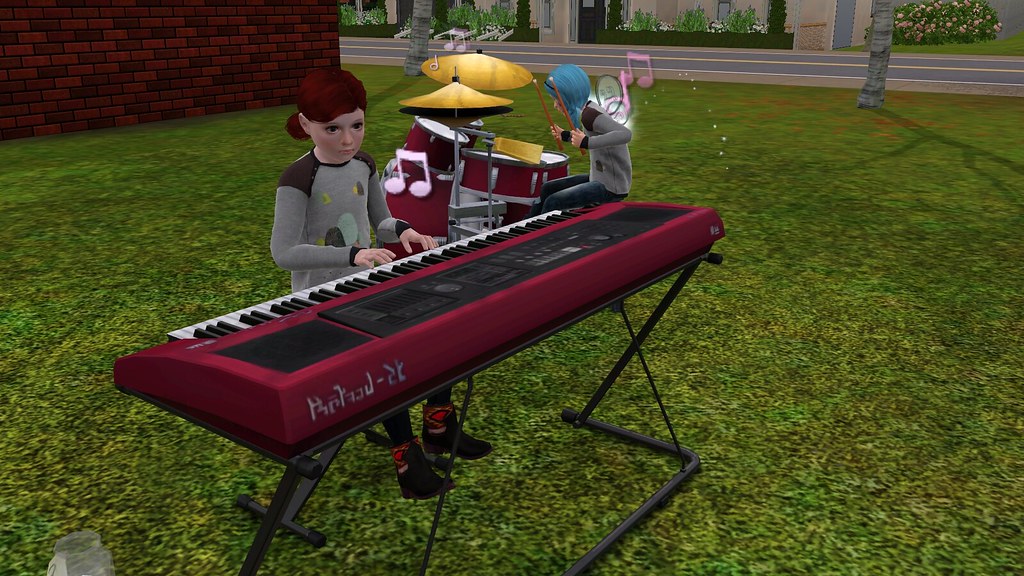 The girls did attempt to start a band.  Bee wanted to play the drums which meant so did Hadley.  I was not about to have two drum kits in my house so poor Hadley has to play keyboard.

So we’re not completely peaceful. 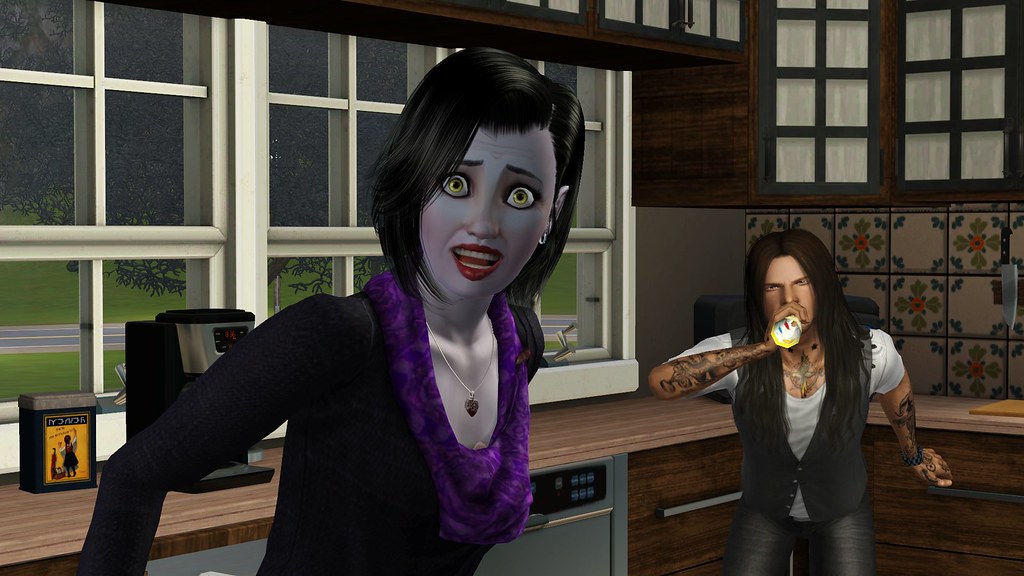 Mom also had a birthday!  She was not entirely thrilled about this.  She also didn’t try to hide that fact!

We did try to get Aunt Liv to come out for their birthday but she was busy helping Katherine with her new baby so it was just us. 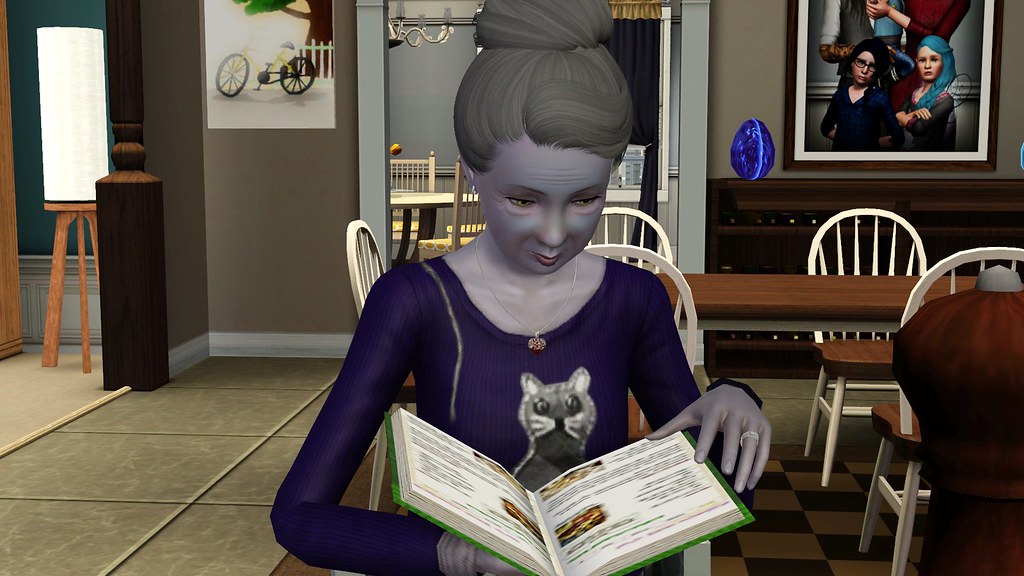 Mom immediately decided to go full-on cat lady in her old age.  The only issue is that we only have one cat. 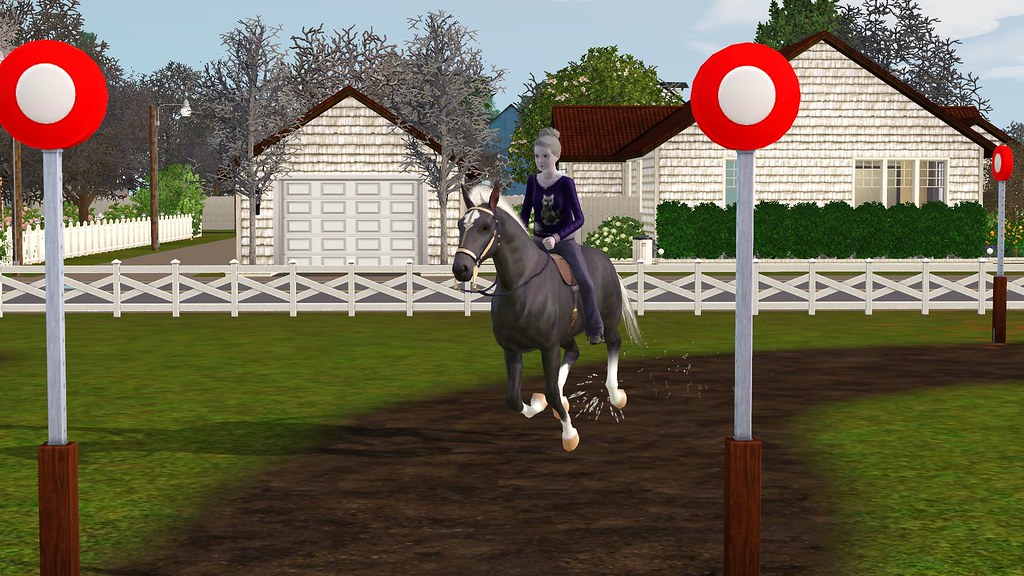 In lieu of cats, she’s taken up horse training again.  She’s been out at the stables training the girls’ horse in hopes that someone will follow in her footsteps.

I keep telling her she’s going to bust a hip on that horse but we all know where mom told me to stuff that advice. 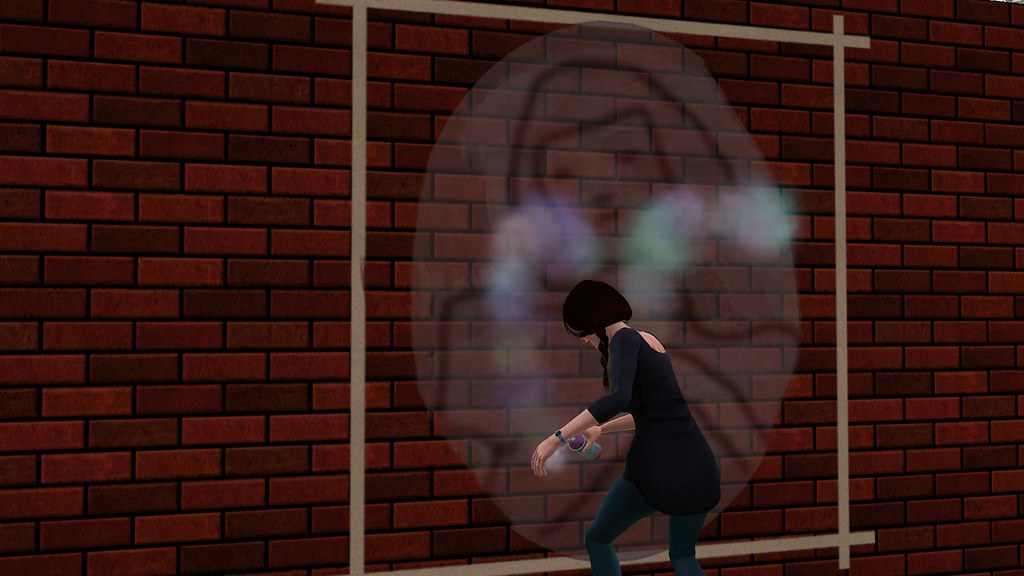 As for me, I’m still a doctor though I don’t want to be one anymore.  I’ve was hired to paint some murals around the town and I’ve gotten into baking again.  I’m not sure where that will lead me but one never can tell with this family.