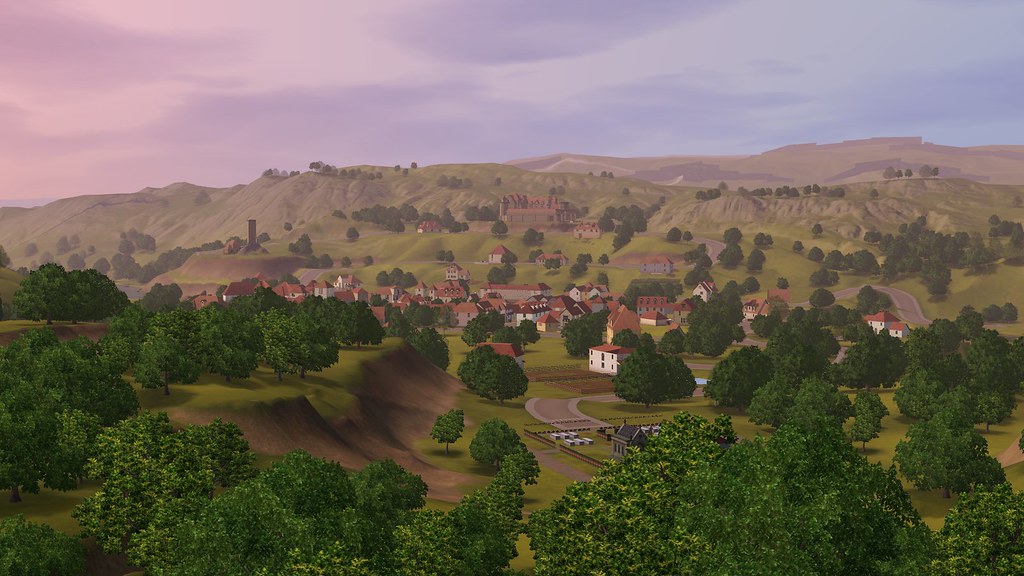 Paris in the morning is lovely! 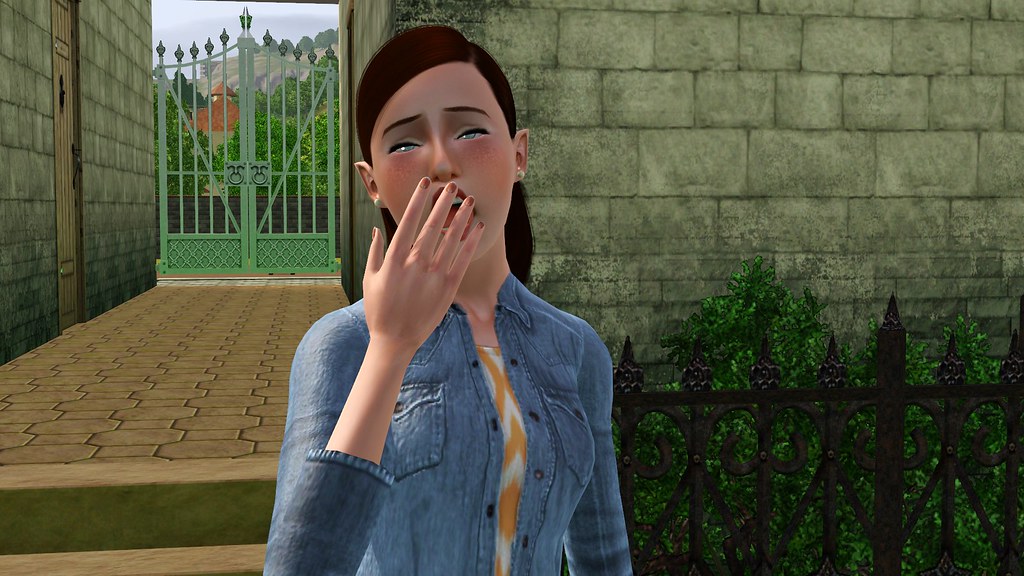 I, on the other hand, was not.  I was suffering greatly from jetlag. 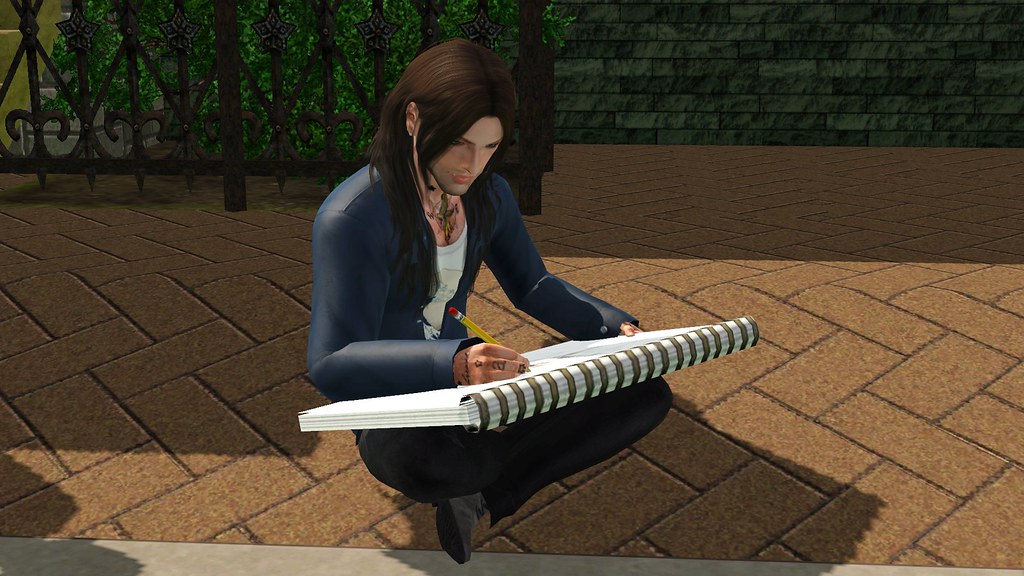 Lucian was ready to go.  By the time I dragged myself out of our suite, he was already dressed and drawing. 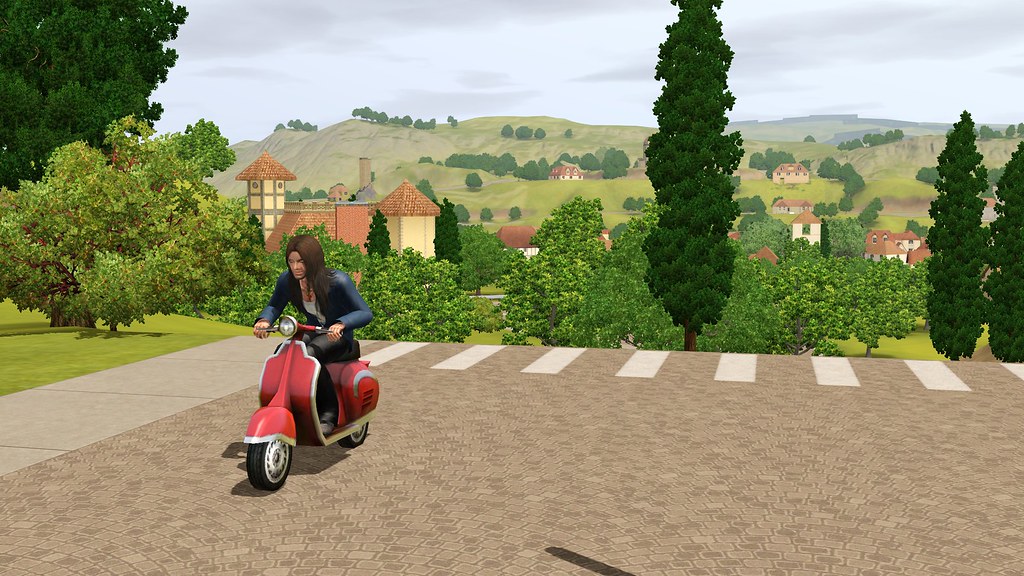 I barely had time for a cup of coffee before Lucian lured me on to our rented scooters.  We were off and running and I still needed a nap. 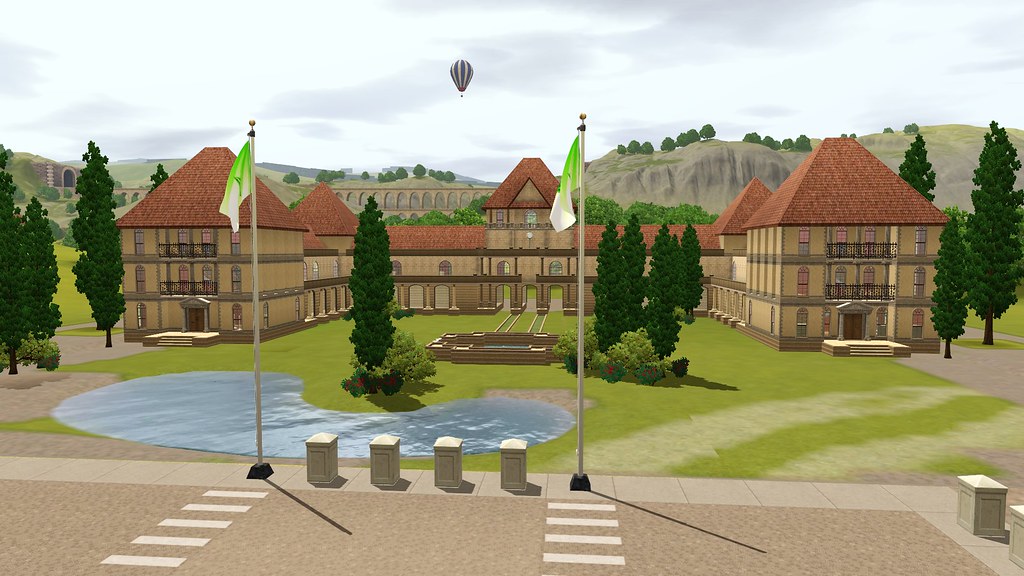 Our first official stop was the Museum of Paris.  I found this ironic since Lucian loves art so very much. 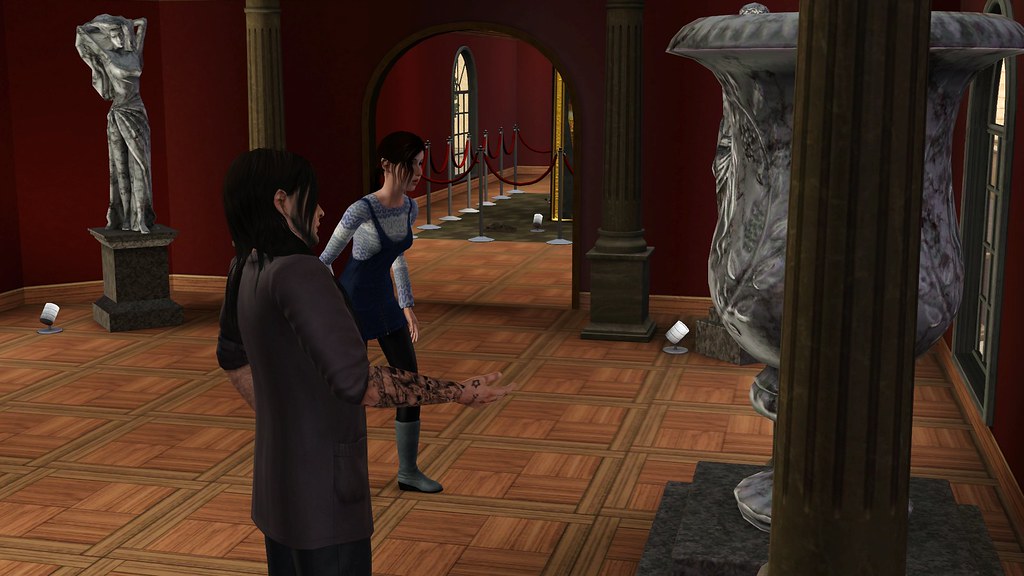 “I don’t understand why this is here?  It’s a giant vase.”

“It’s amazing though!  I mean, it was made by the ancient Greeks!”

“Why did you want to come here anyway, Lucian?  All you’ve done is complain.” 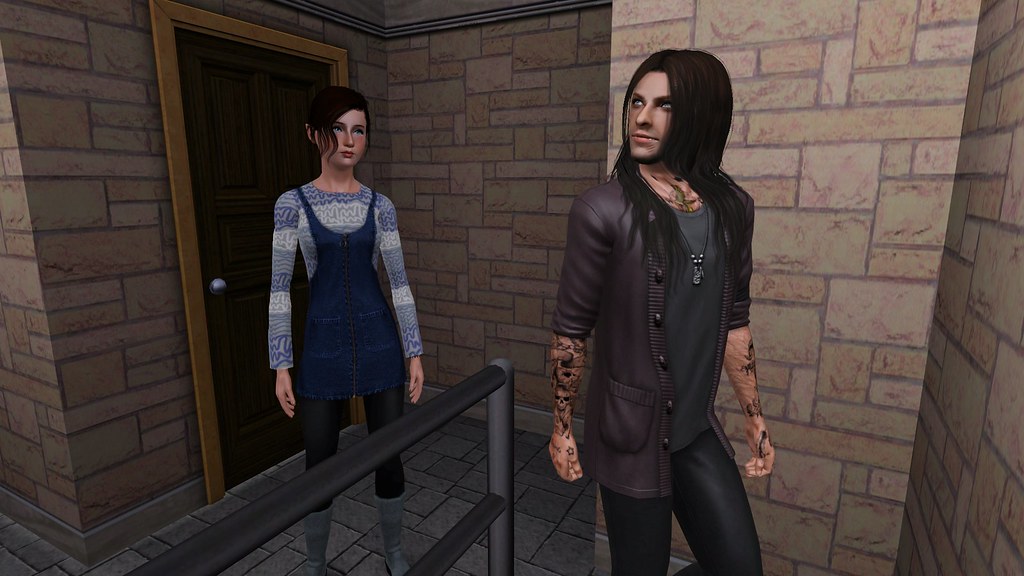 “Come on, Dani.  Let’s explore!  Why do we have to stand here and look at stuff!”  Lucian set about fiddling with doors until he found one he could open.

“Well, then they shouldn’t have left the door unlocked. 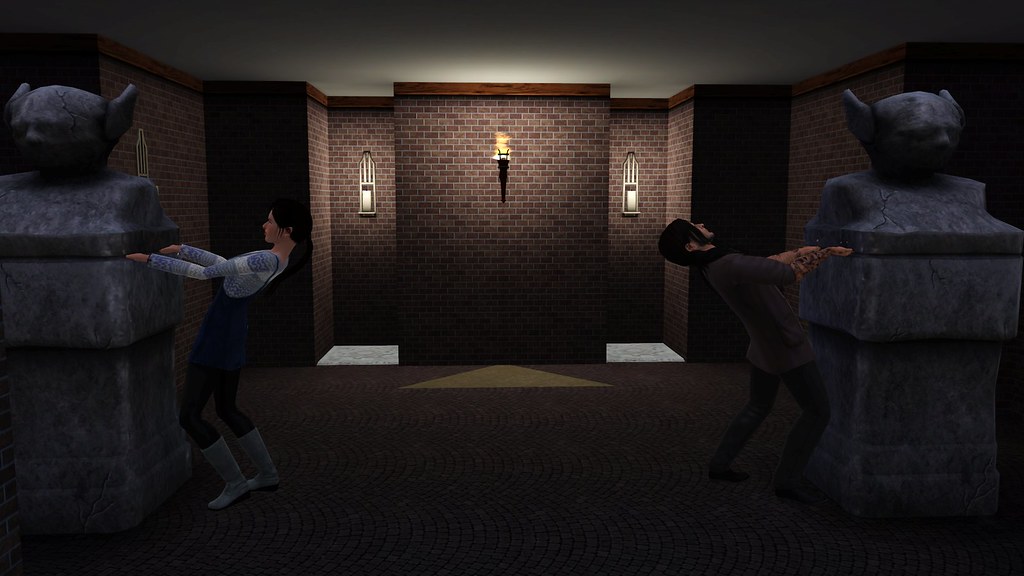 Somehow I got roped into pulling on statues, which I’m sure is bad. 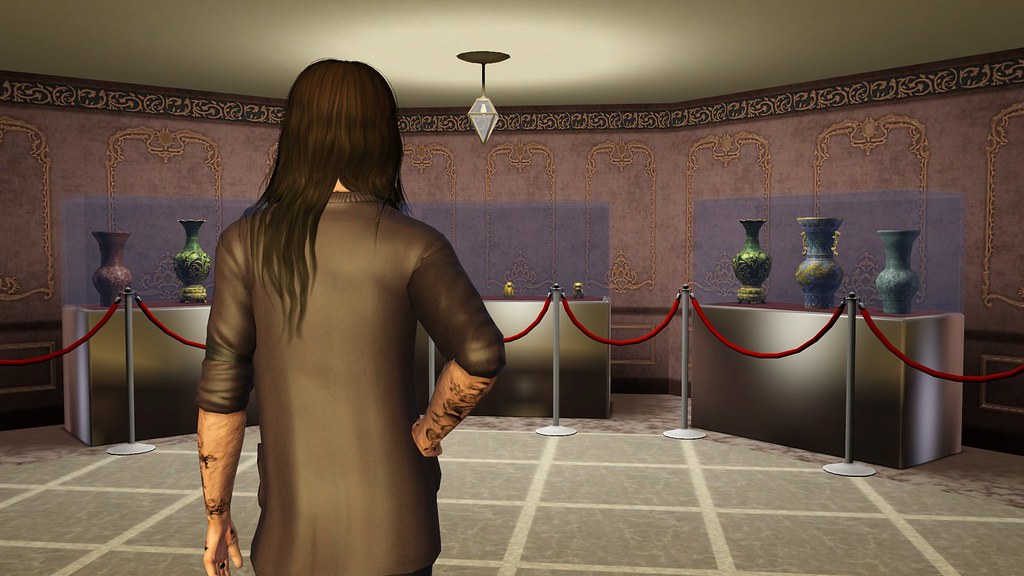 “I can’t believe they keep all the good stuff down here!” 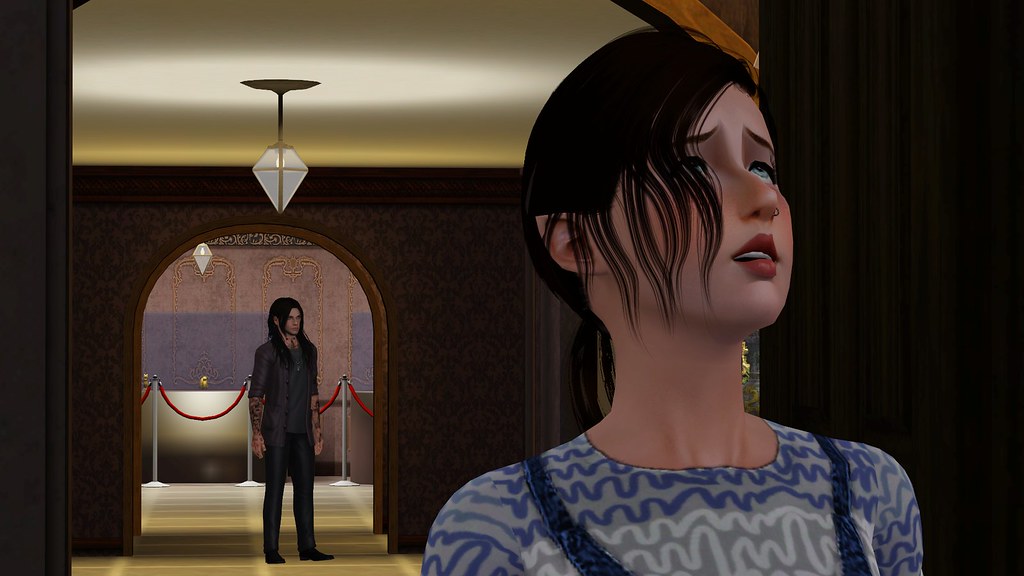 “Oh man we are so dead if they catch us down here!” 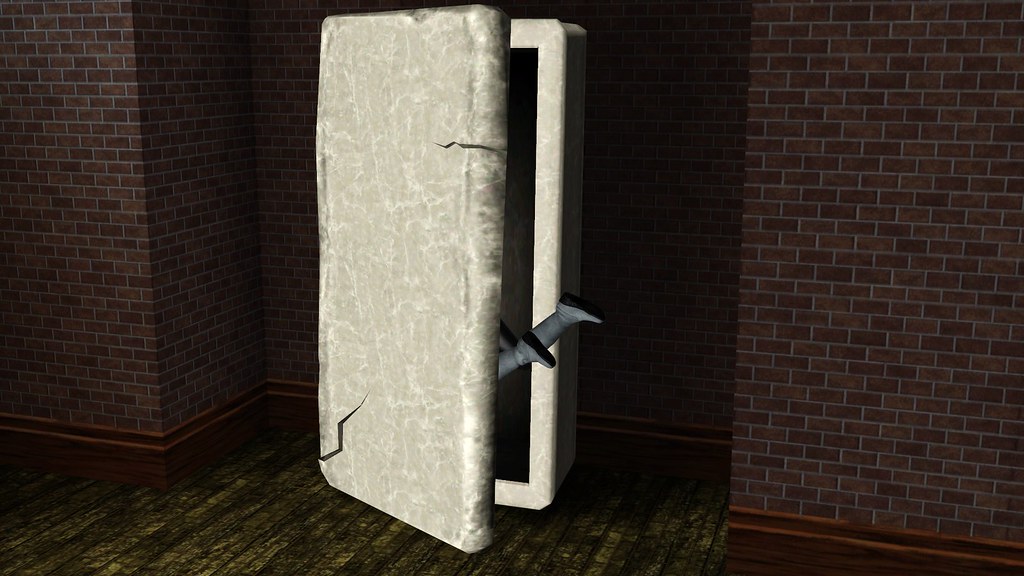 But that didn’t stop me from investigating a sarcophagus.  Not one of my better ideas. 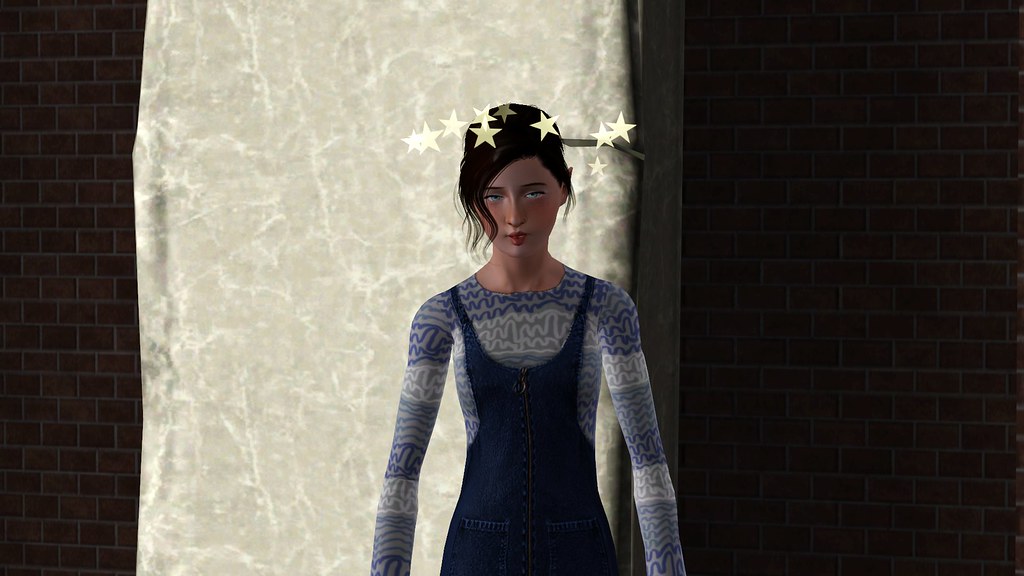 I got a nasty brain rattling but I was mostly unharmed. 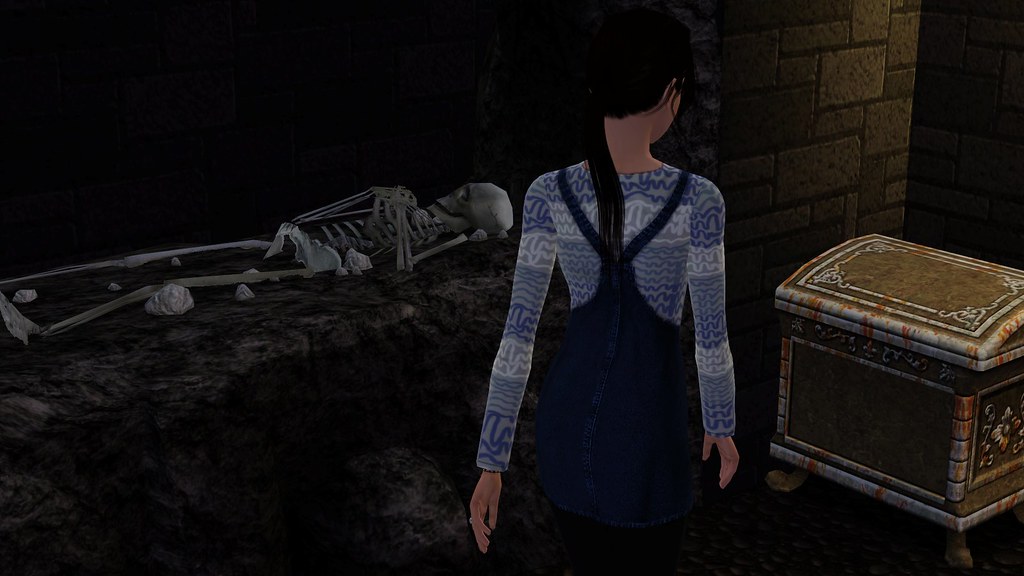 I finally convinced Lucian we needed to leave when I came across the dead guy in one of the hidden rooms.  They just screams get the fuck out. 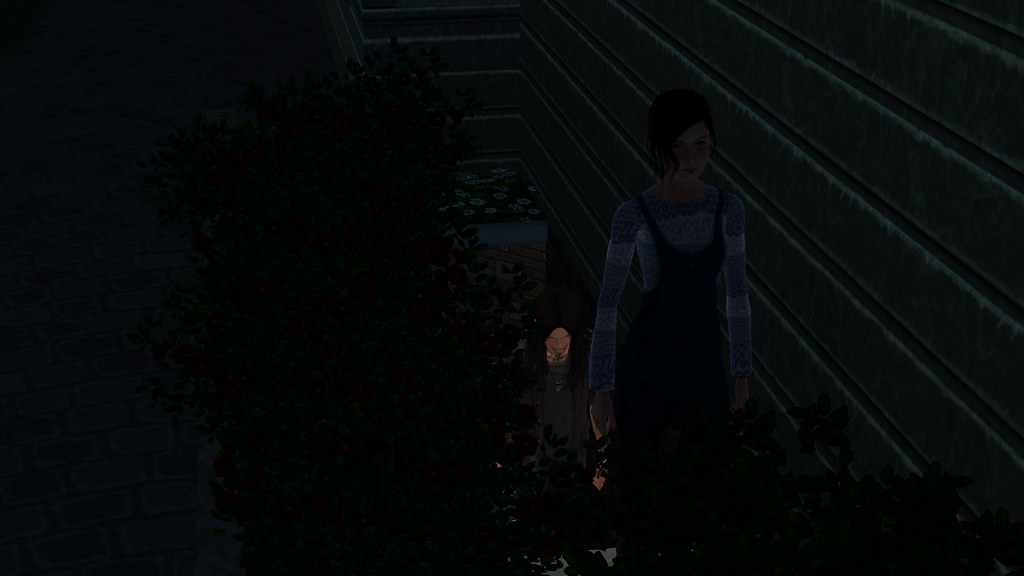 It took us awhile to find the way out.  It was well past midnight when we finally found an escape route.  That’s the last time I listen to Lucian’s stupid ideas.

The next morning, it was clear Lucian and I needed to have a heart-to-heart. 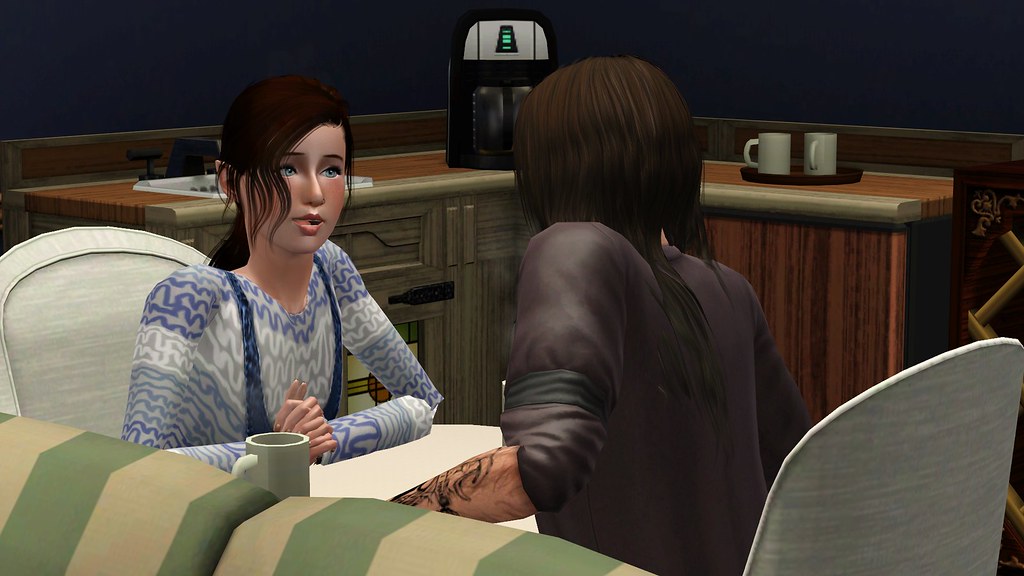 “So when were you going to tell me that my dad’s health was failing?”

Lucian sighed.  “I asked him not to tell you until after we got back.”

“Well, we work together, Lucian.  And apparently Peter values honesty.” 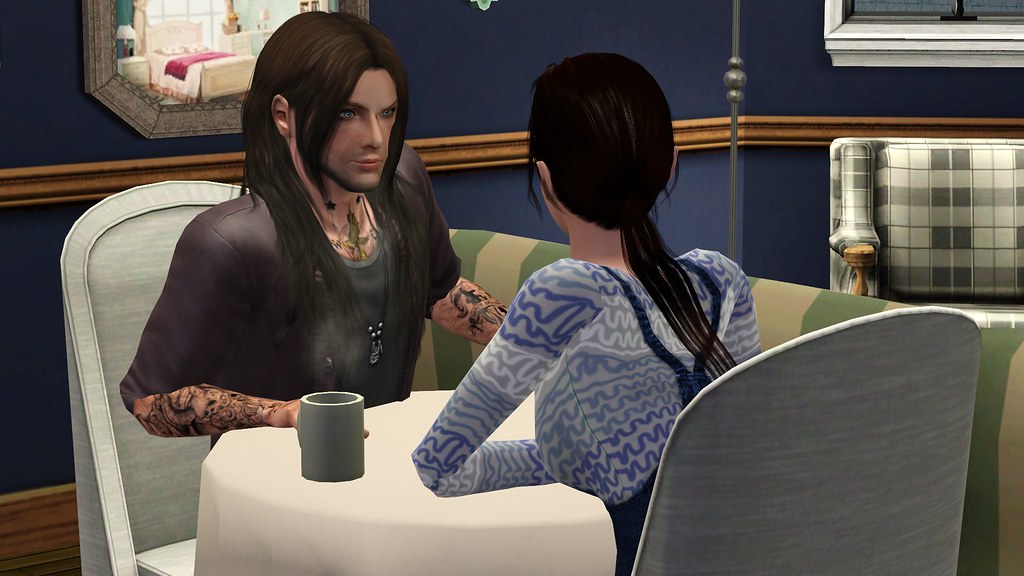 “I do too and you know it.  You’re hitting below the belt, Danielle.”

“First you ignore the fact that Plum Grove can’t be home anymore and then you lie about my father’s health.  We aren’t even on the same page anymore, Lucian!”

“Ugh.  Hold on let me get something.” 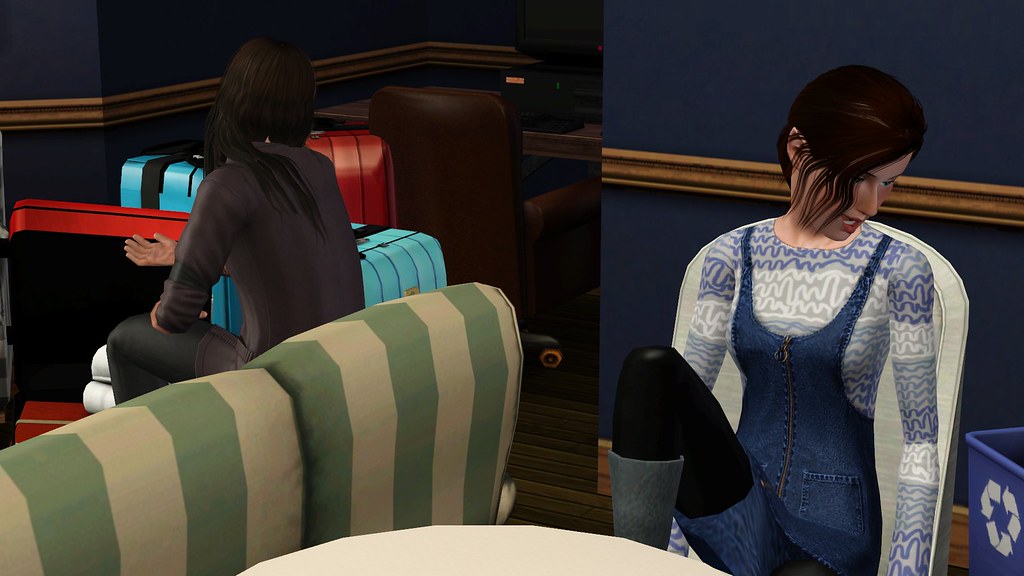 Lucian started rummaging through our luggage.  “Don’t look until I tell you to.” 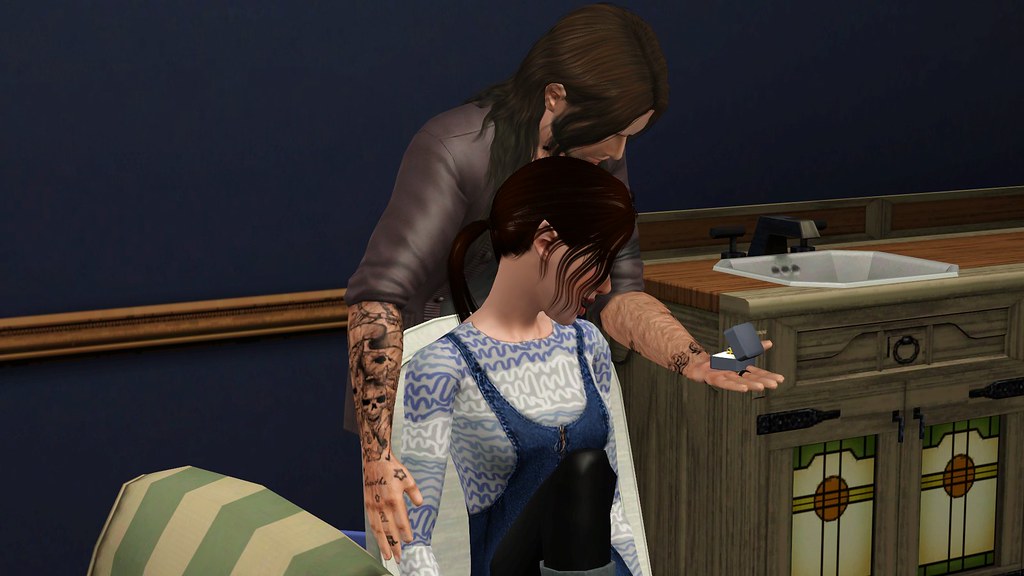 Lucian came back to the table with a box.  The box.  He opened it and stood next to me.

“I’m more committed to this relationship than ever before.  What about you?”

I paused.  Was I still in this? 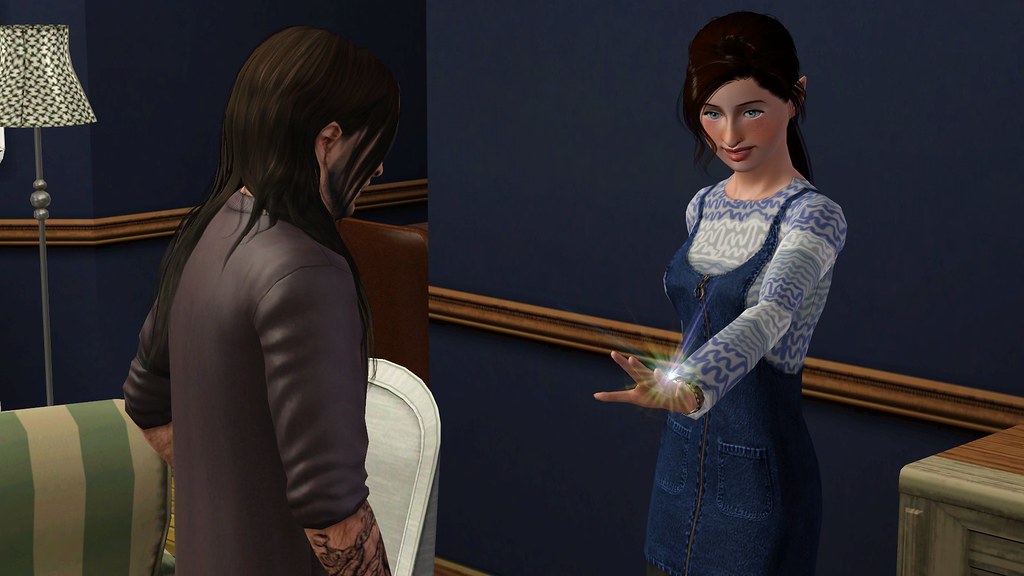 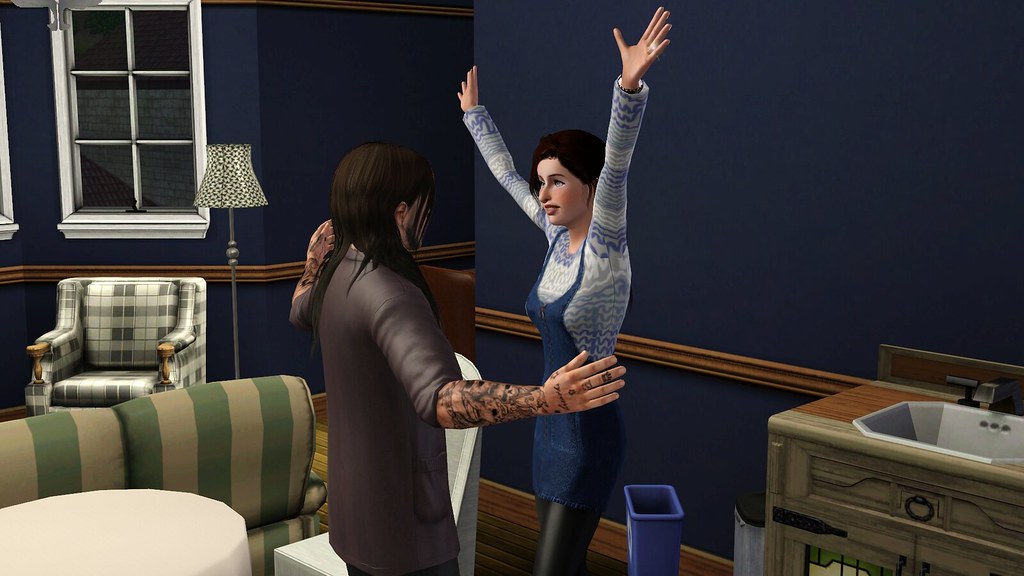 “Jesus Christ you scared me there!  Come here you brat!” 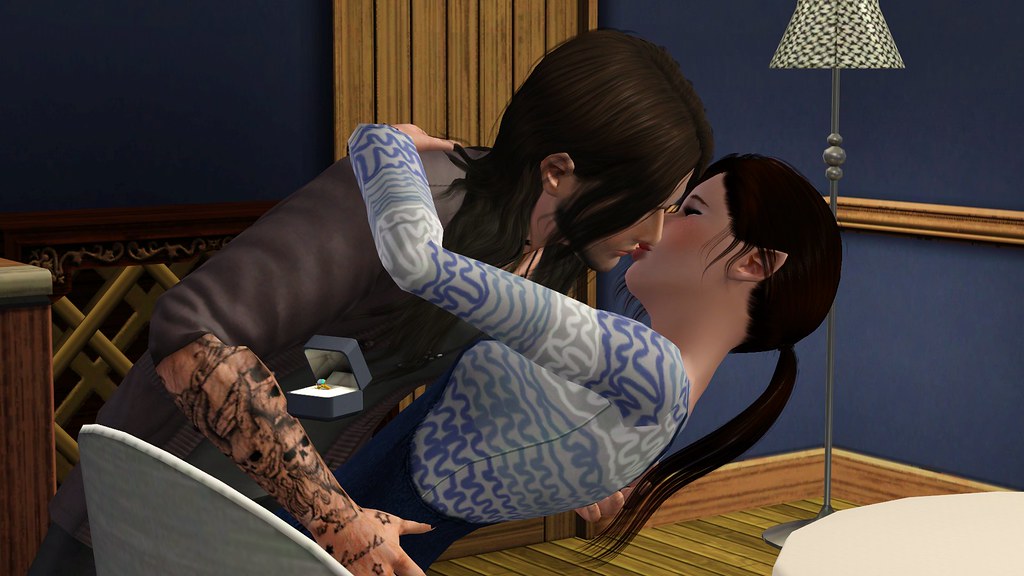 I threw my arms around Lucian.  Even if we aren’t on the same page, we’re still in the same book and that’s good enough for now. 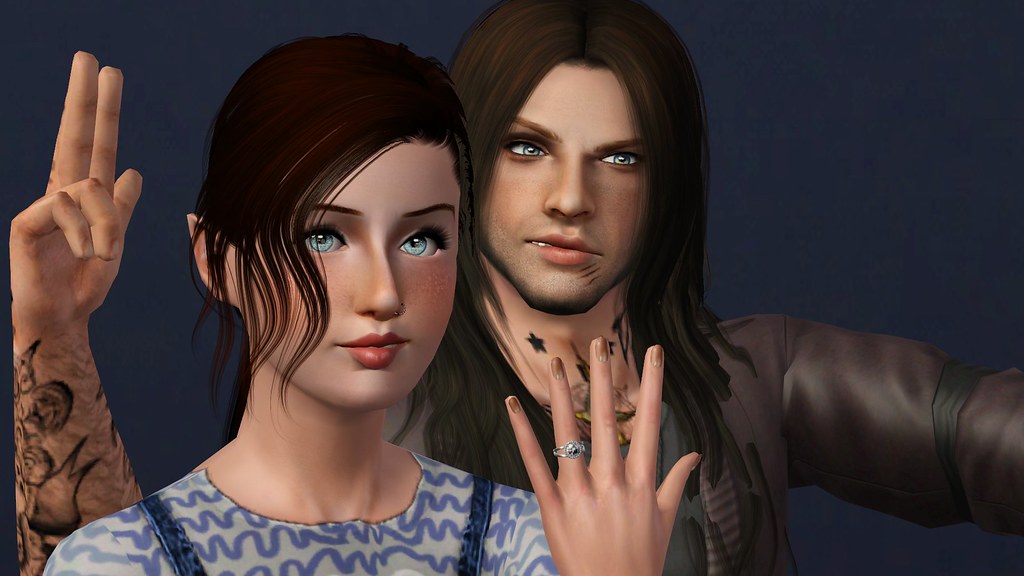 Oh, and he bought me a real sparkly ring so I was too distracted to say no.