And now…the exciting conclusion to “The Talk“ 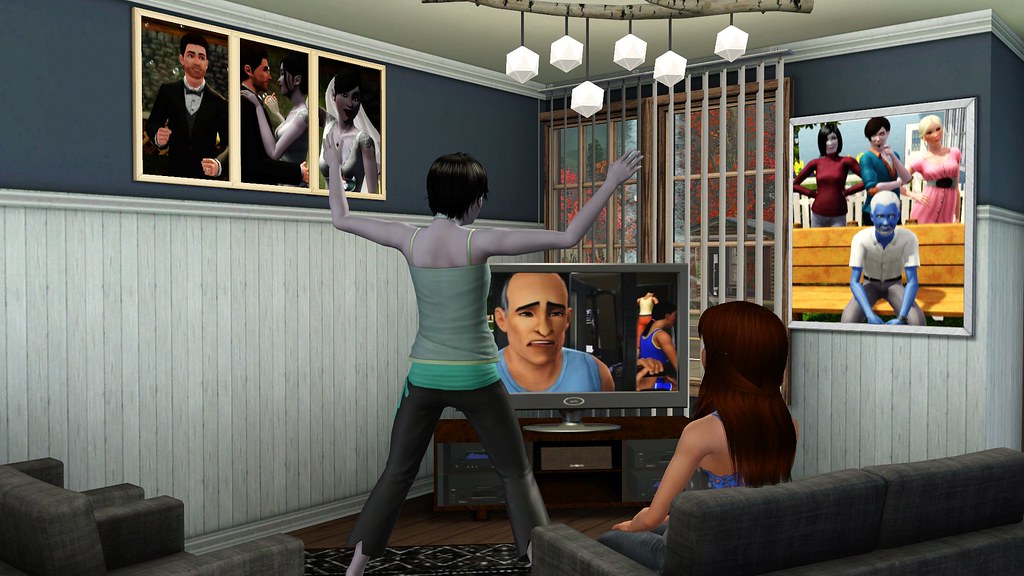 Finn was away on a fishing trip with Lucian and I was trying to fill my time with something other than worry.  I decided that a workout would do me good.  Unfortunately, Annie was home from school early that day and the peanut gallery had lots of things to say.

“Mom you look fine as you are.  What’s with all the exercise?  Besides, I want to watch Grey’s Anatomy.”

Despite all that had been going on with Finn, I hadn’t really filled Annie in on all the details.  I probably should have been more honest with her.  She was 16 after all.  But Annie idolized her father and I just couldn’t bear to tell her the truth until we knew what we were dealing with for sure. 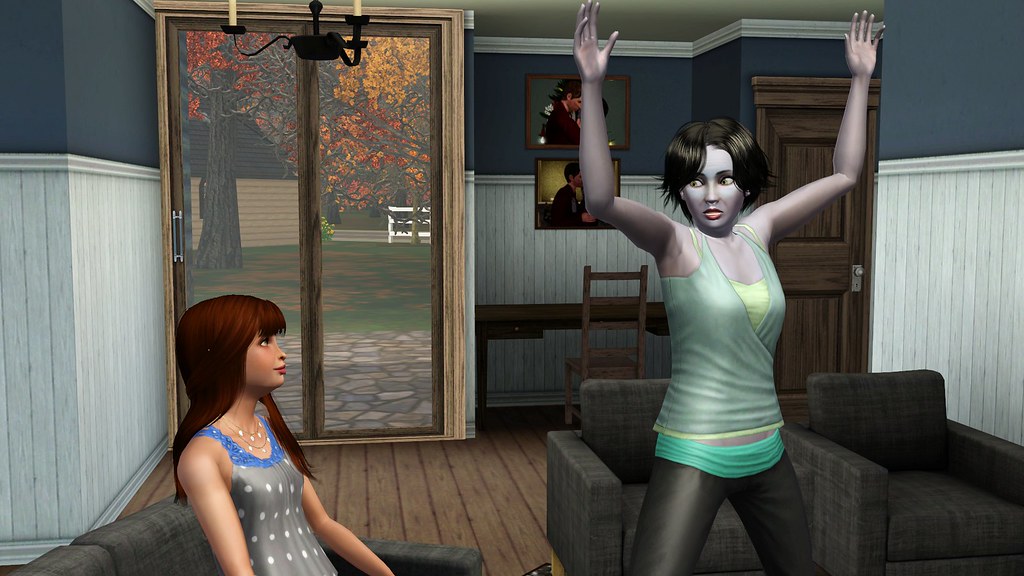 “Exercise releases endorphins, Annie.  Endorphin’s make you happy!  Haven’t you learned that in biology?  Maybe you should spend more time on your homework and less time watching Grey’s.”

“Grey’s taught me that sex releases endorphins, too.  And that being a doctor basically means you have sex in the on-call room and sometimes you might save people.”

I stopped jumping and faced my youngest, sassiest daughter.  “Well, you can talk to Danielle about teenagers, sex, and endorphins when she gets here.  You can also talk to her about what it’s really like to be a medical student if you are so inclined.  Otherwise, you can go do your homework.”

Annie heaved herself off the couch with a disgruntled sigh that only a teenager could muster.  Fifteen minutes later, I could still hear her grumbling in the kitchen about how parents just don’t get it.  I took that as my cue to go shower before Dani came over.  She said on the phone she had something important to discuss and it had to be today. 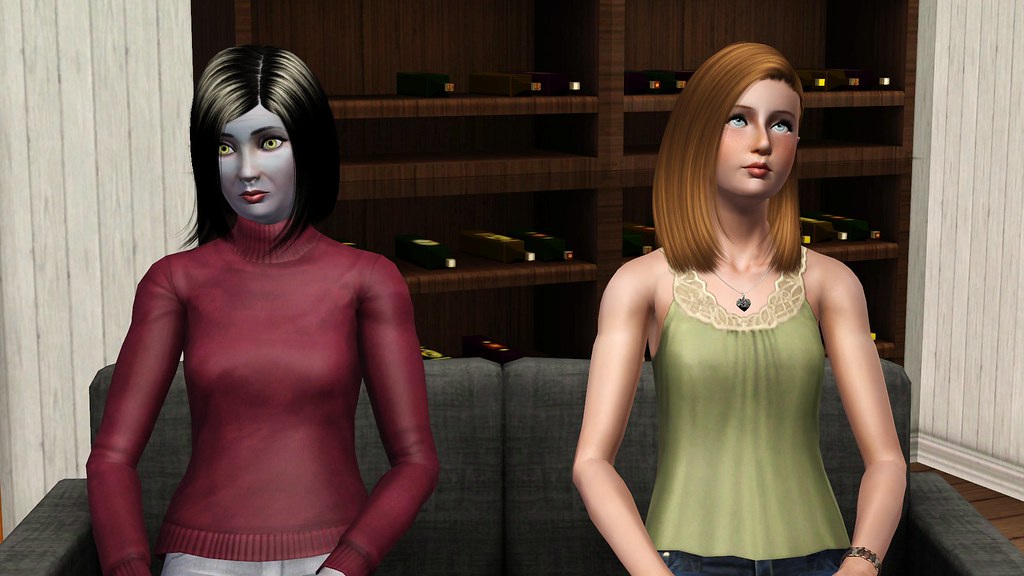 When Dani arrived, I knew whatever she wanted to tell me was important.  I knew because she refused to talk about anything and we just sat awkwardly on the couch while Annie continued to grumble from the kitchen about how sisters don’t know anything.

Unfortunately for Danielle, I’m her mother and I can read her like a book. 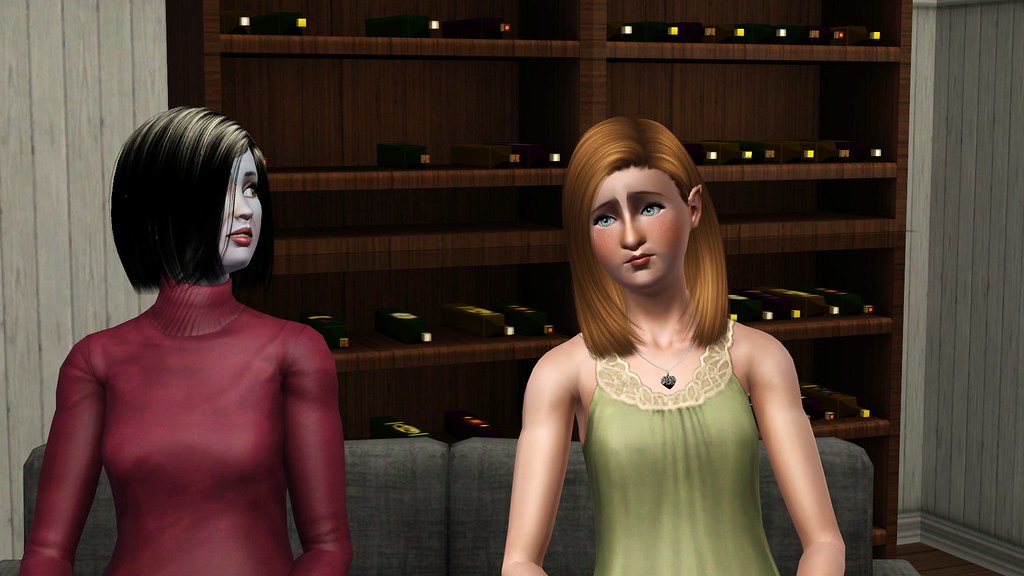 “So, you love him.  Do you want to marry Lucian?”  Someone had to get this ball rolling.

“But he’s a vampire.  He’s already lost a wife and children before.  I don’t want to hurt him again.”  Dani paused and took a deep breath.  “I’m going to ask him to turn me.” 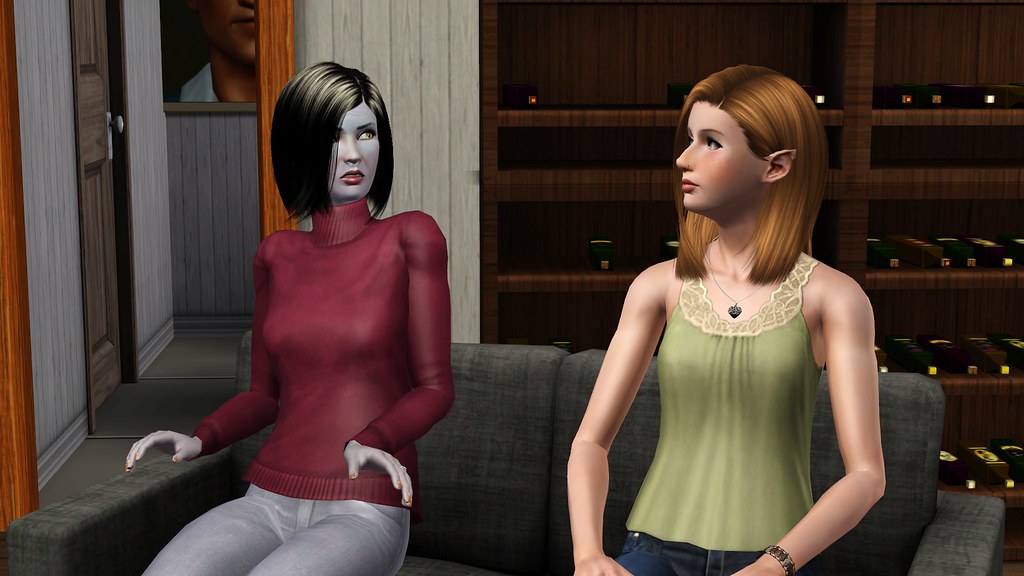 “What!?”  I did not see this coming.  I expected she just wanted my blessing, which I was more than willing to give.  This?  Not to much.  “No.  No, no, no.  You are the heir to this legacy, Danielle.  The family law stipulates that a female witch must carry on each generation.  That’s you.”

I was furious.  I’ve worked too long and too hard to have Dani change the game on me now. 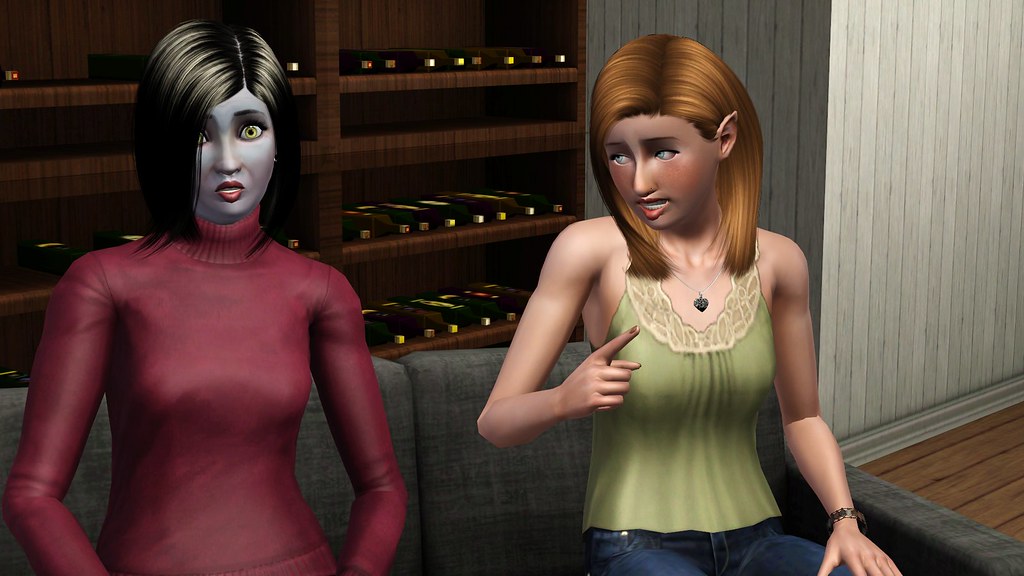 “But you do have another female child, Mom.”

“So, make her one,” Dani said matter-of-factly.  “I’m sure there is a spell or a potion or something that can change her.  I mean, our family has been practicing alchemy since Great-Grandma Lydia was a child, there’s got to be some work on this.”

I hesitated.  I didn’t know what to think.

“I’ll look into it.  If I can find something, then you have my blessing.”

“And if you can’t find anything?”  Dani looked at me.  Challenging me.

“If I can’t find anything, you still have my blessing.”

Dani squealed and hugged me.  I felt defeated but who was I to stand in her way?

Meanwhile in the kitchen… 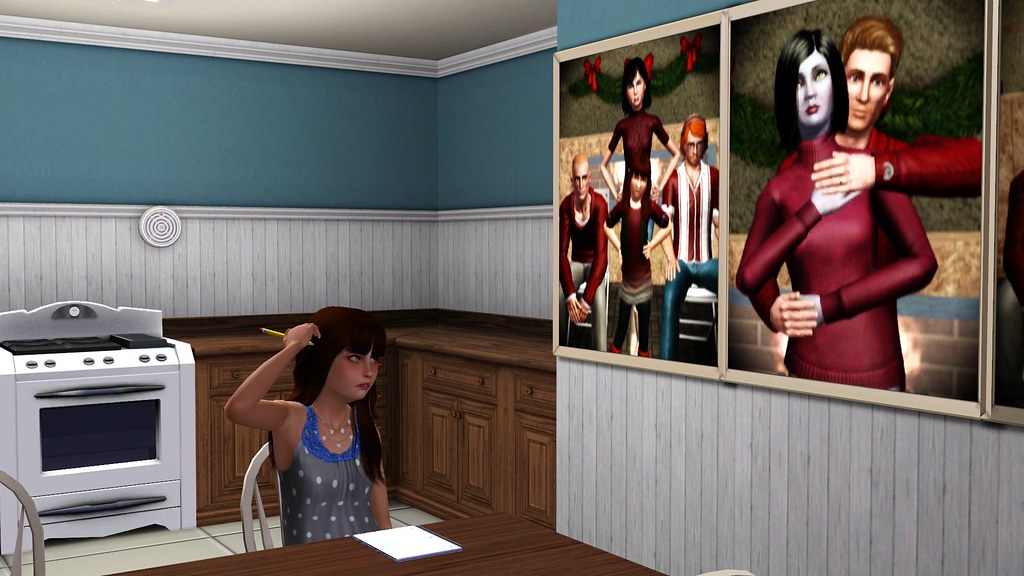 It was like they didn’t even remember I was here.

They were out there, just feet away, planning MY future without asking me.  I was just a pawn in their game.  Fuck them. 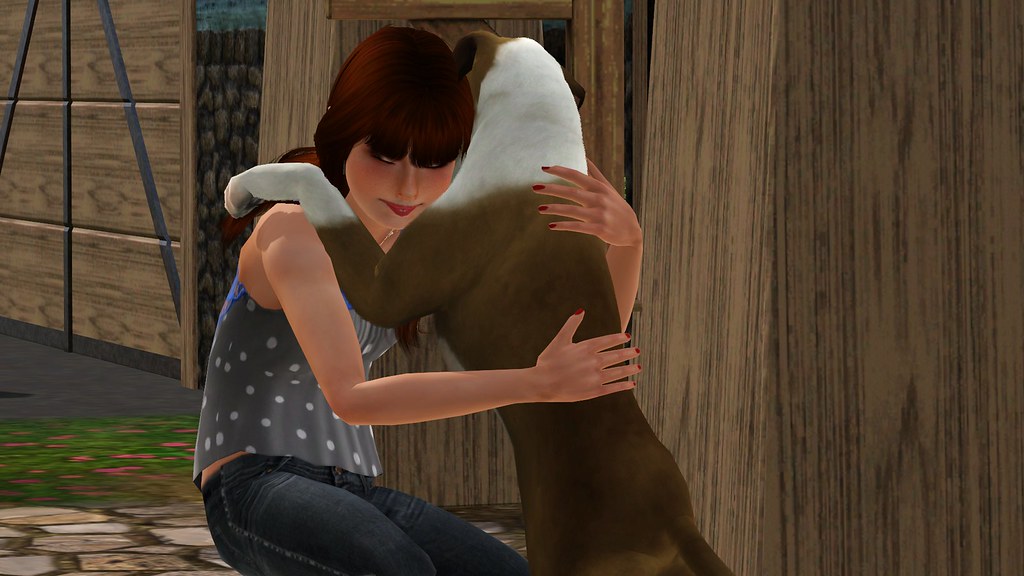 I ran out of the house.  I didn’t know where I was going to go but I knew I wasn’t staying there.

Lucky for Mom and Dani, Lilo barreled into me.  I couldn’t leave my dog and without a plan I couldn’t take her with me.  I guess I better start praying that Mom can’t find a spell.