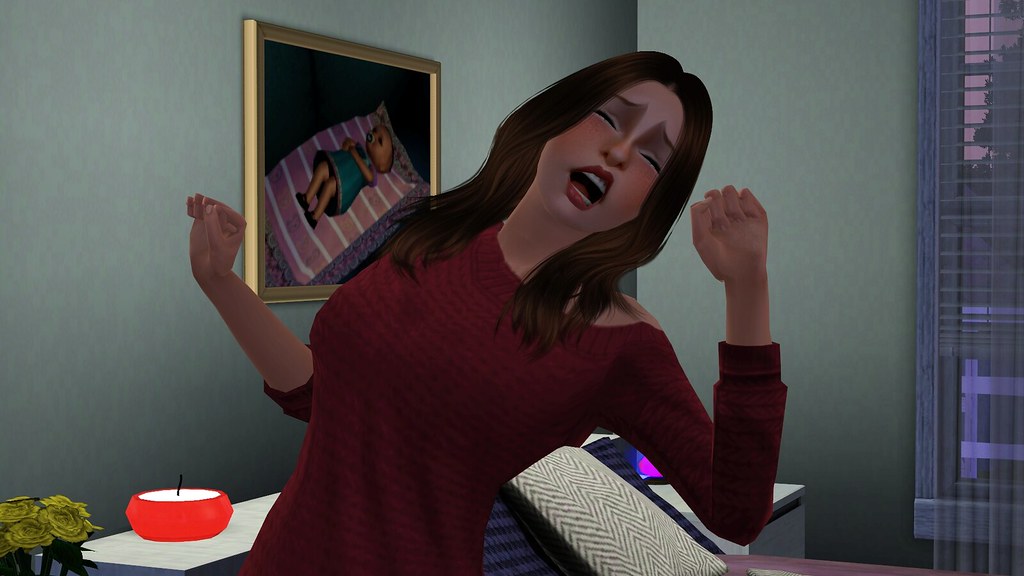 I thought that having a toddler meant more sleep for me.  WRONG again. 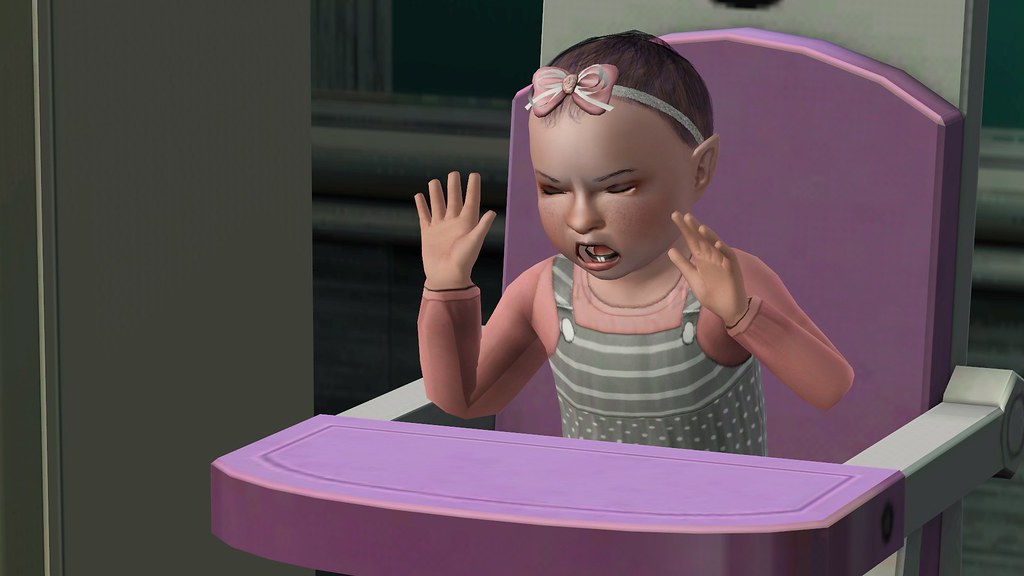 No, in fact, it means LESS sleep for mama.  Turns out my kid is very demanding and opinionated.  She wants what she wants and she wants it now.  I had this idea that babies were loud and obnoxious but lungs grow with the kid and now she has even more room for air that she can use to yell at me. 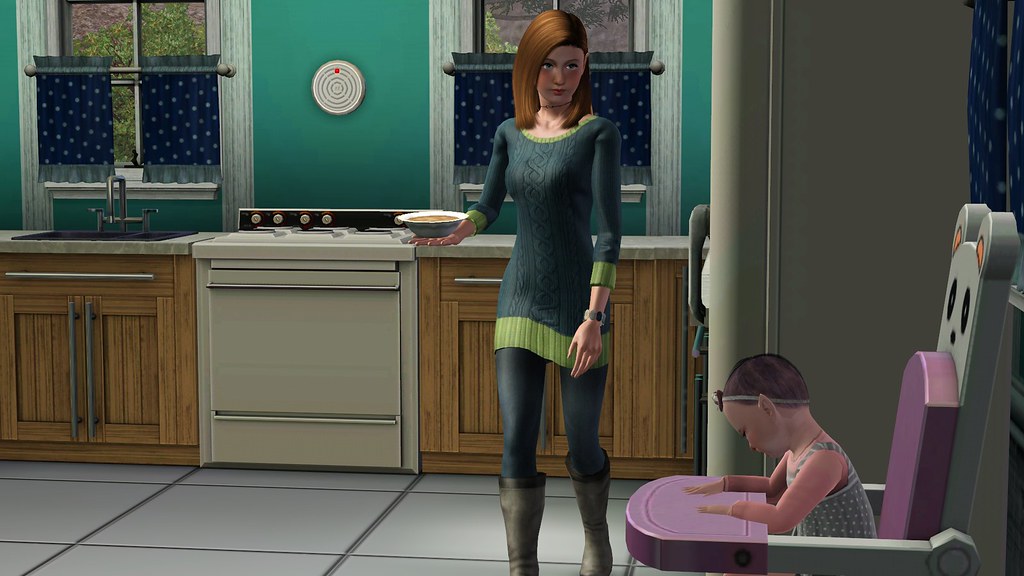 “Jesus Christ, Beanie.  Screaming is not going to make me move faster!  I can only go as fast as the blender!” 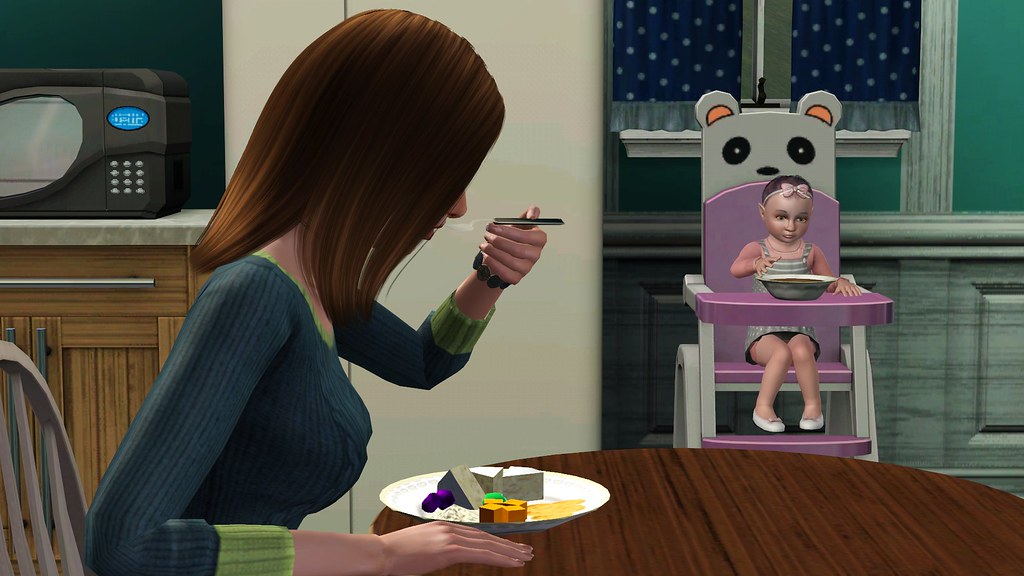 It’s a damn good thing she’s cute.  I mean, I probably wouldn’t leave her in the woods but there are days.  I wonder how many times my mom thought the same thing about me?

Note to self: apologize to mom today. 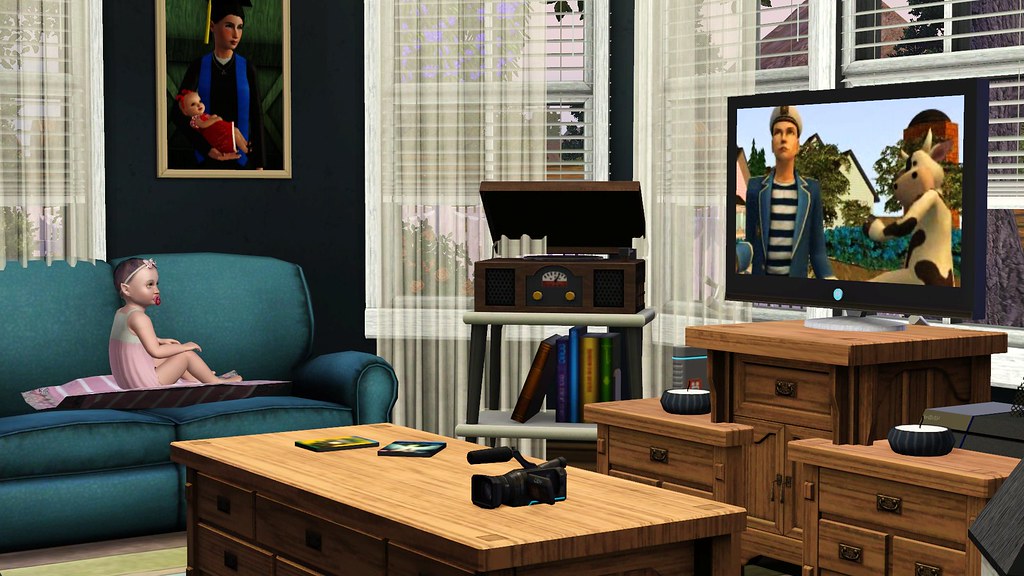 Of course, I wouldn’t be seeing mom today despite the fact that I had three final exams.  No, today she and Annie we taking a trip to the city to look at acting schools.  Since Dad is still being weird, I was left to my own devices.

I may have plopped my kid in front of the television so I could get some last minute cramming in before I had to head to class. 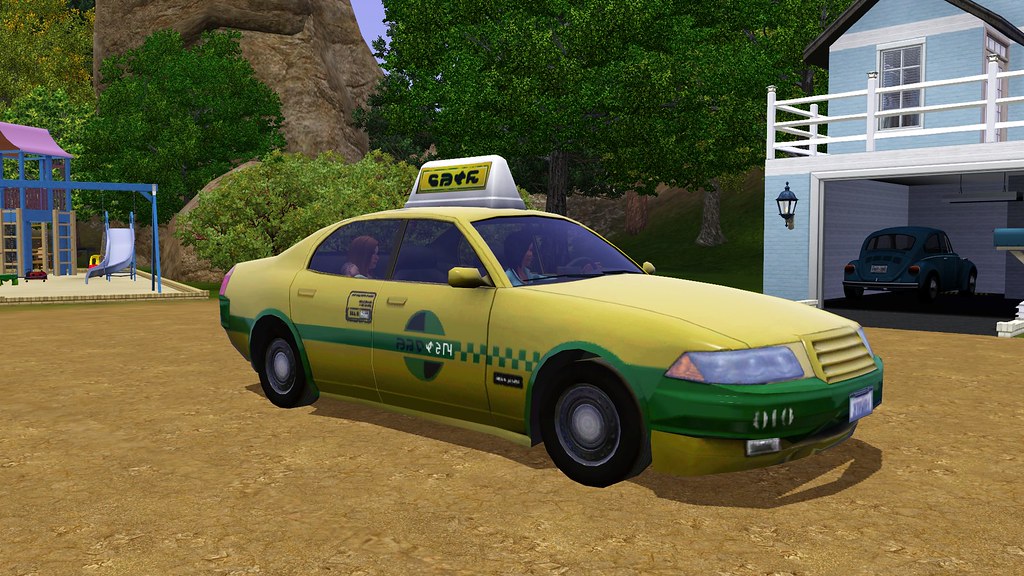 I was at a loss of what I was supposed to do with Vi when I had to actually take my exams.  I had a feeling that my professors and classmates would not appreciate a toddler in the classroom during testing. 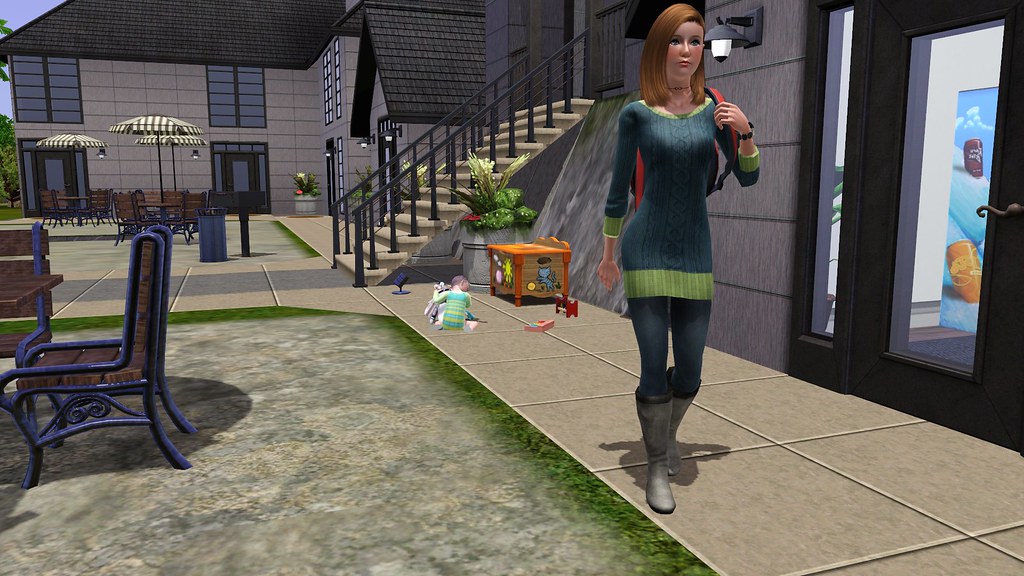 Luckily, my parents own every building in this tiny town.  I was fairly certain that I could drop Beanie in front of the student union with a toy box and she’d be fine.  If someone took her, it wouldn’t be difficult to find out who.

I stopped by to give her some snacks and kisses between exams and all was well. 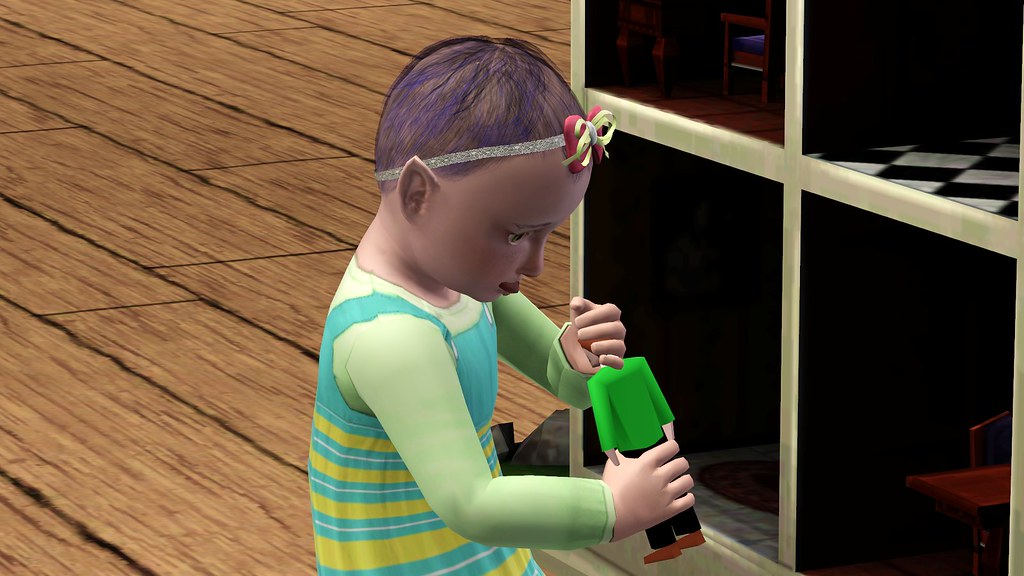 After my exams I went over to my parents’ house to check in on dad and make him dinner.  He had dragged Annie’s GIGANTIC doll house out of storage and Violet had a blast with it.

It was actually really funny watching Vi with the dolls.  You could see every single wheel in her brain turning as she tried in earnest to rip that poor doll’s head off. 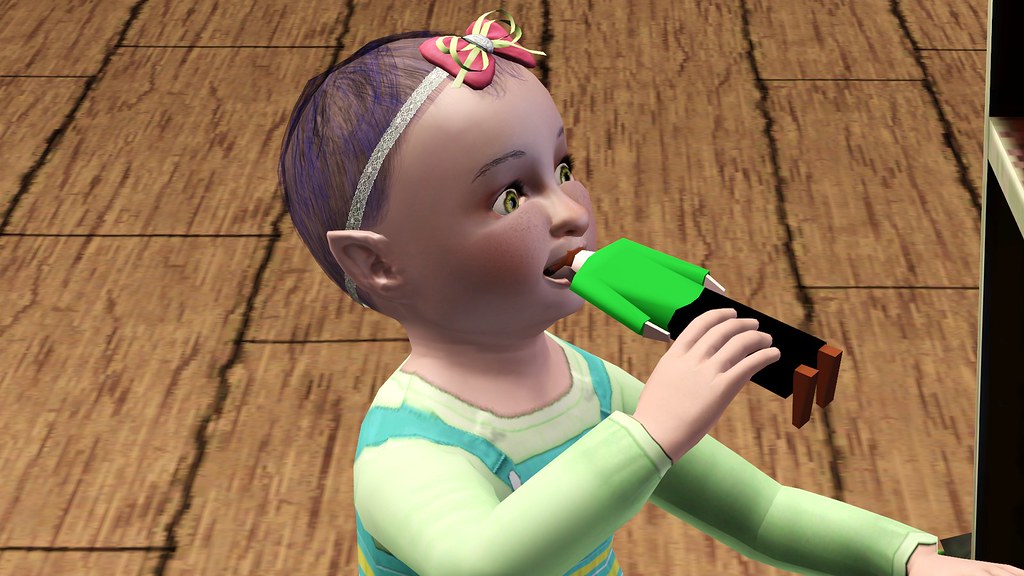 Eventually she gave up and resorted to chewing on him instead.  Yes, that’s my kid. 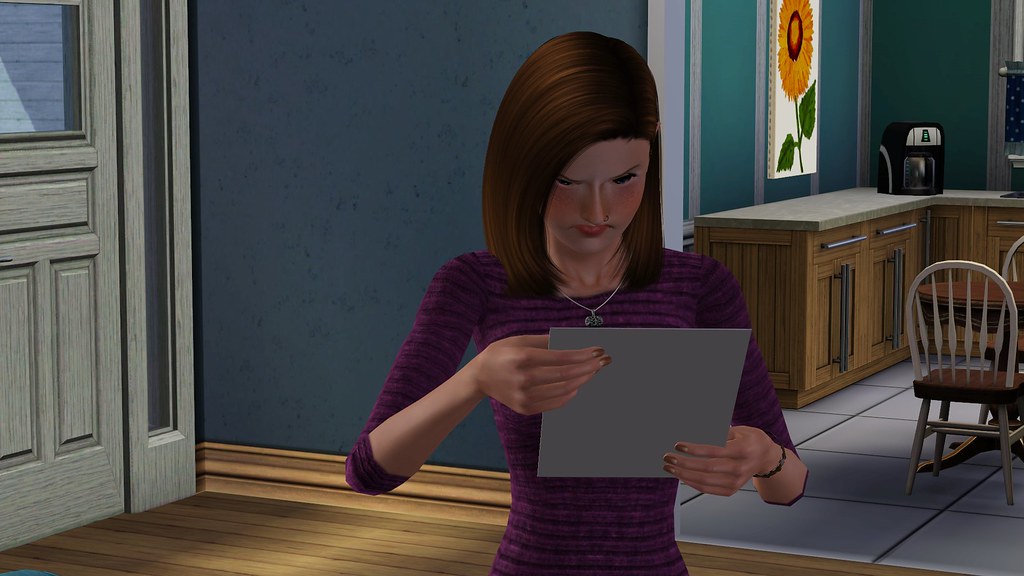 Several weeks later my grades arrived.  Needless to say, I was not pleased.  I had only gotten C’s in my classes.  I’d need to step it up if I wanted to graduate on time. 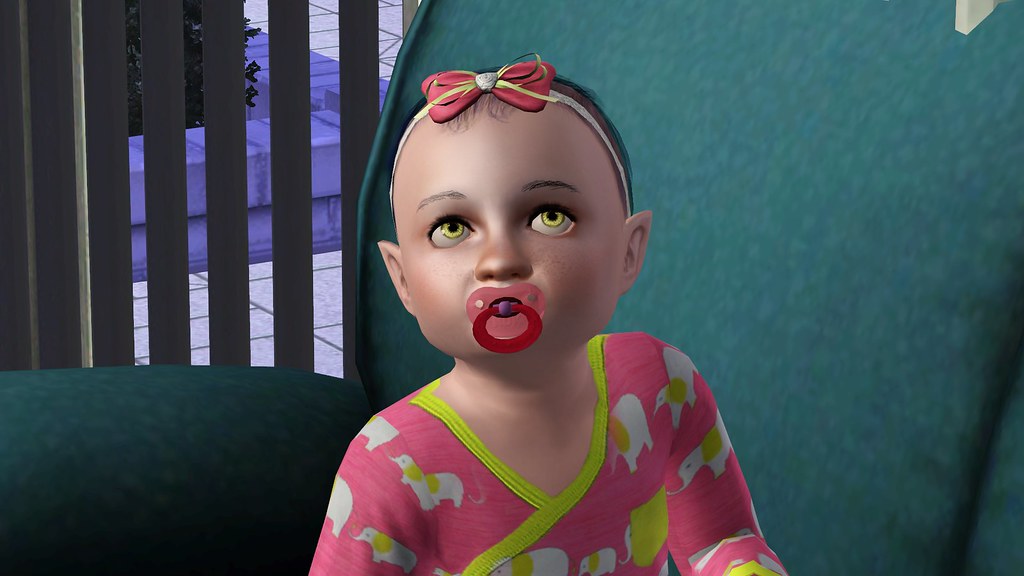 I was frustrated but all I had to do was look on the couch next to me and I remembered why it was all worth it.