Note from SweetPoyzin: language and tears.

Even though things were going really well for Violet and I, there was still some unpleasant business that I needed to deal with. 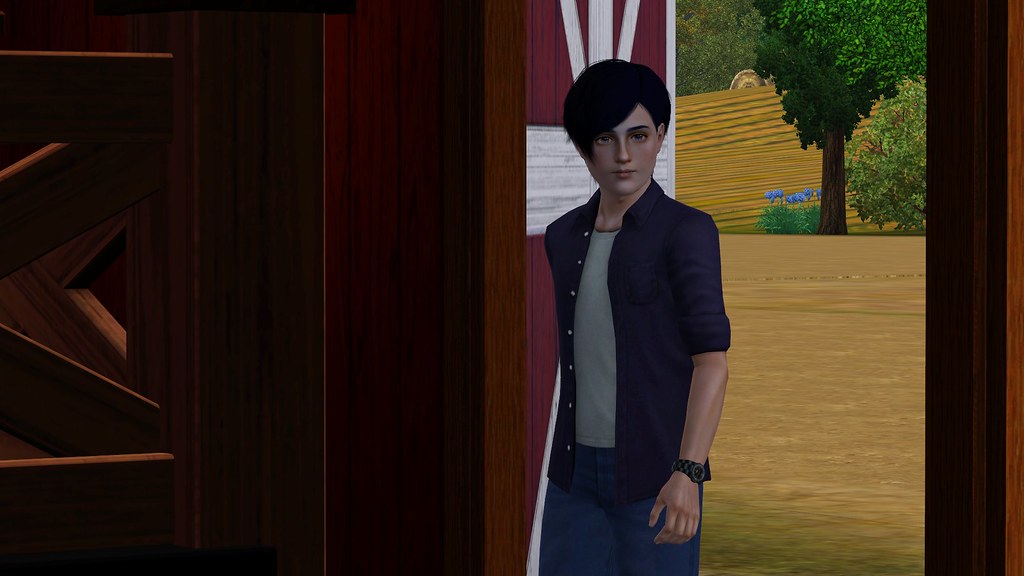 I had yet to visit Oscar since I returned home.  Honestly, I never specifically told him I was pregnant.  I had no idea where he was living or what he was doing.  Unfortunately, in such a small town he knew every juicy detail before I was gone for even 24 hours.

I knew I was going to need to deal with this sooner or later and while I preferred to never deal with it, I decided to just get it over with.  I asked him to meet me at some farm themed bar because why the fuck not?  I just wanted to be done with this mess so I was beyond caring. 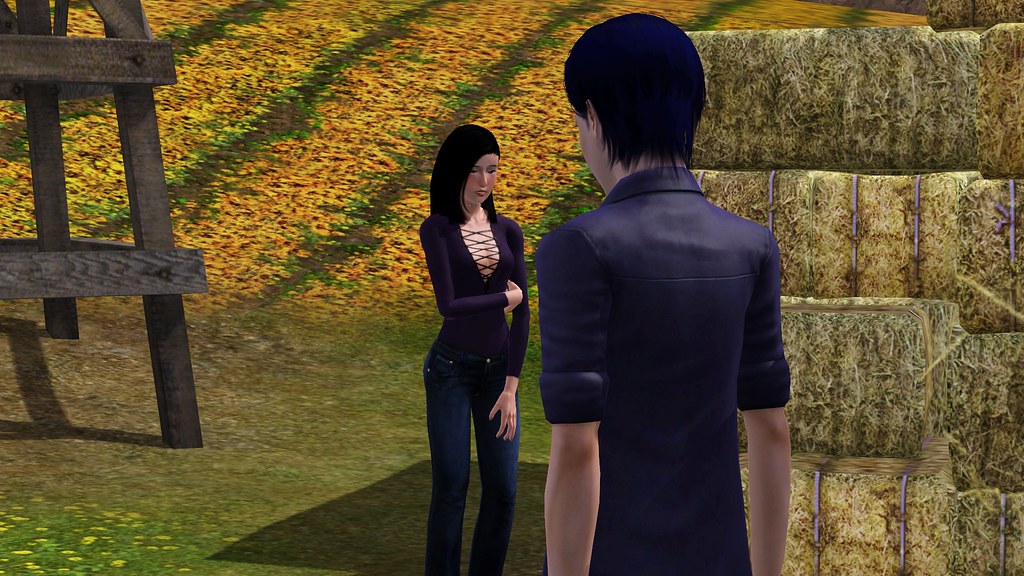 It was an awkward meeting to say the least.  It had been over a year since prom and nearly as long since I started ignoring Oscar.  Those first few moments were tense.  Finally, I asked him to sit down. 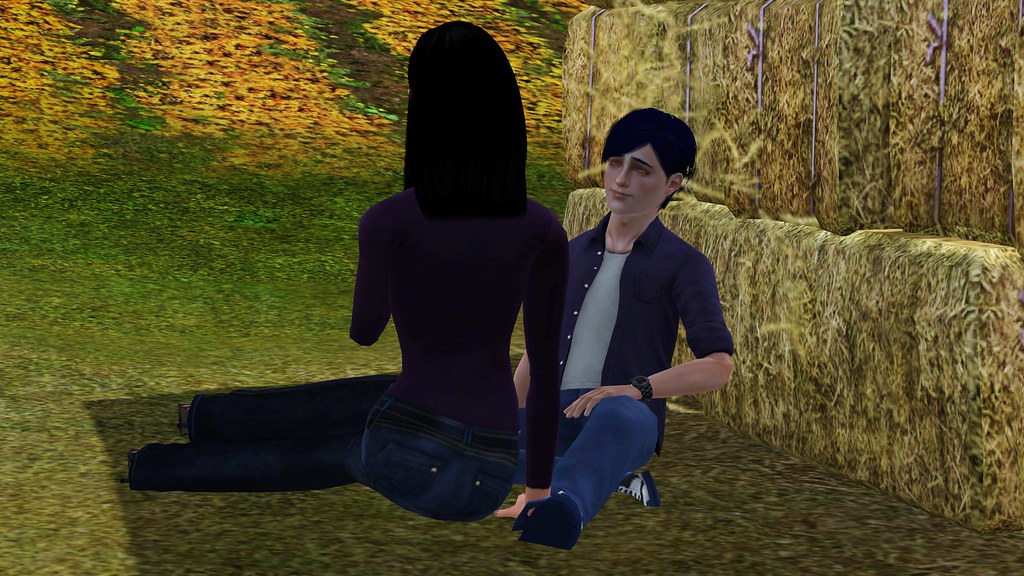 I filled the poor guy in on all the sordid details.

We sat in silence for another 10 minutes.

“A daughter?  Wow.”  He closed his eyes and I could see the gears turning in his head as he imagined everything she might be. 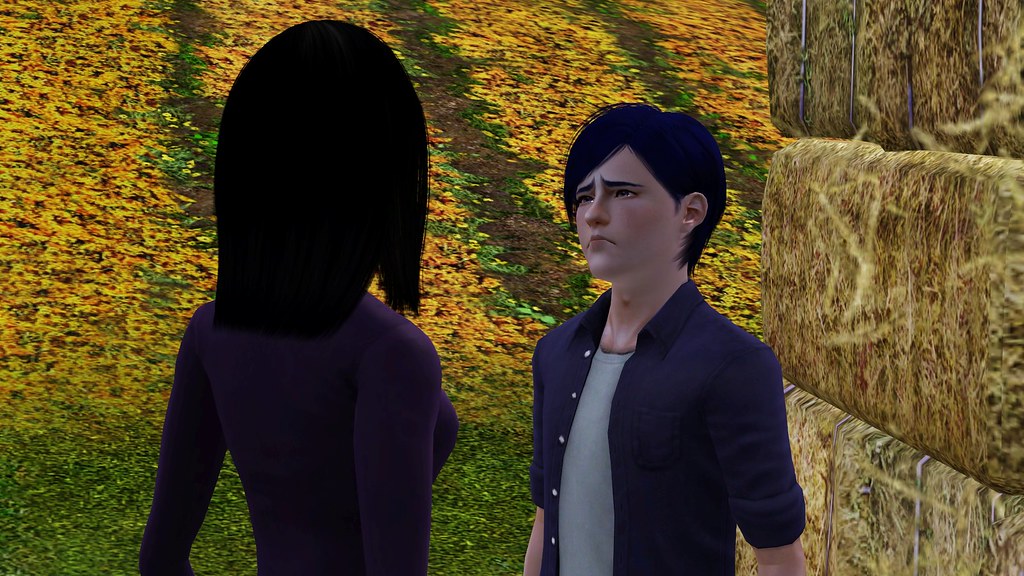 “I’m assuming this is goodbye.” 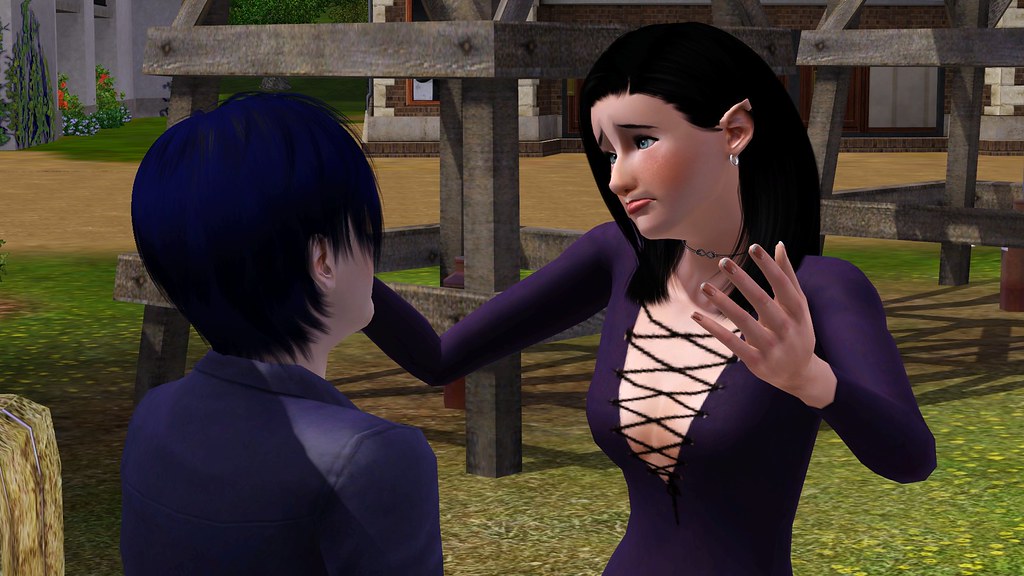 We cried and hugged.  It was goodbye.  We both knew it had to be.  So much had changed and there was no going back to the way we used to be. 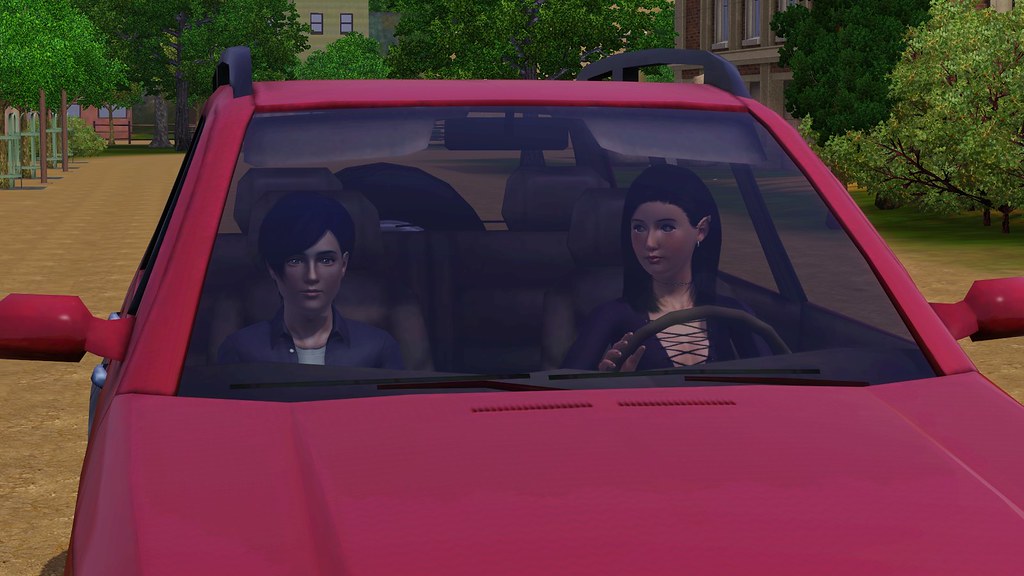 “Where are you going to go, Oscar?”  I was trying to break the silence of our drive to my place.

“Oh.”  We drove the rest of the way in more uneasy silence. 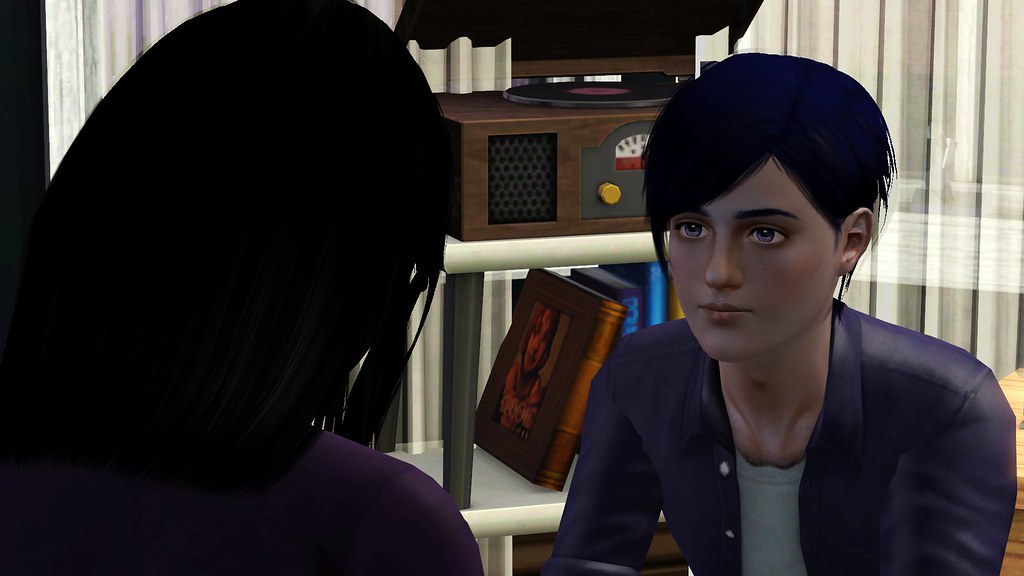 “You know I still love you?”

“Now is not the time, Oscar.”  I was near tears as it was.  This was not the conversation we needed to have. 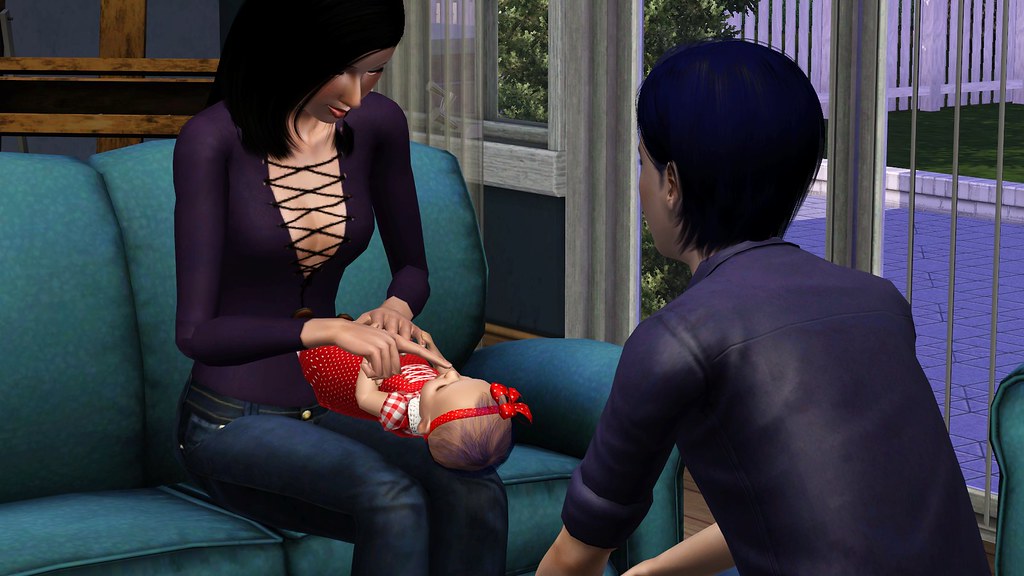 “Then you know what you need to do.  Do you want to hold her first?”

“Of course I do.”  While Oscar held Violet I took some photos.  Even though our relationship was ending I wanted Violet to know that he did care and this was all my fault. 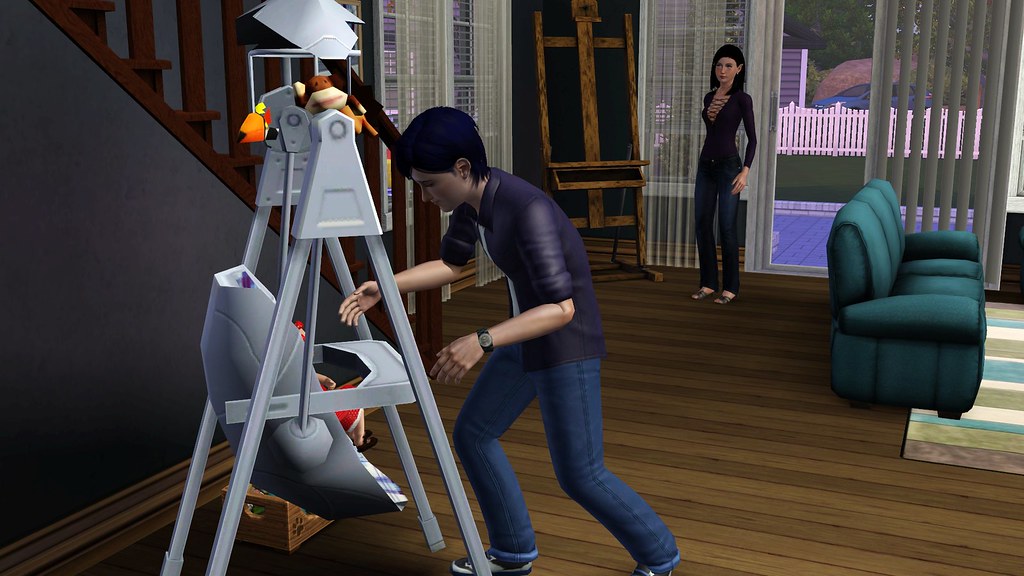 Oscar stayed and held Beanie for hours.  It was dark by the time he was ready to put her down.  Finally, it was time to let go. 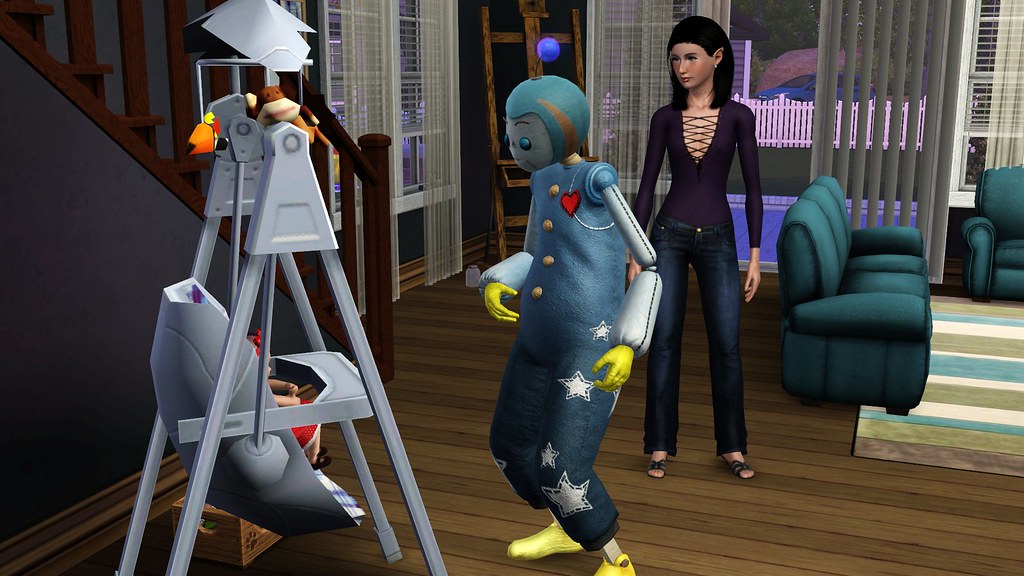 He kissed Vi one last time, and changed back into the toy I had loved so many years ago. 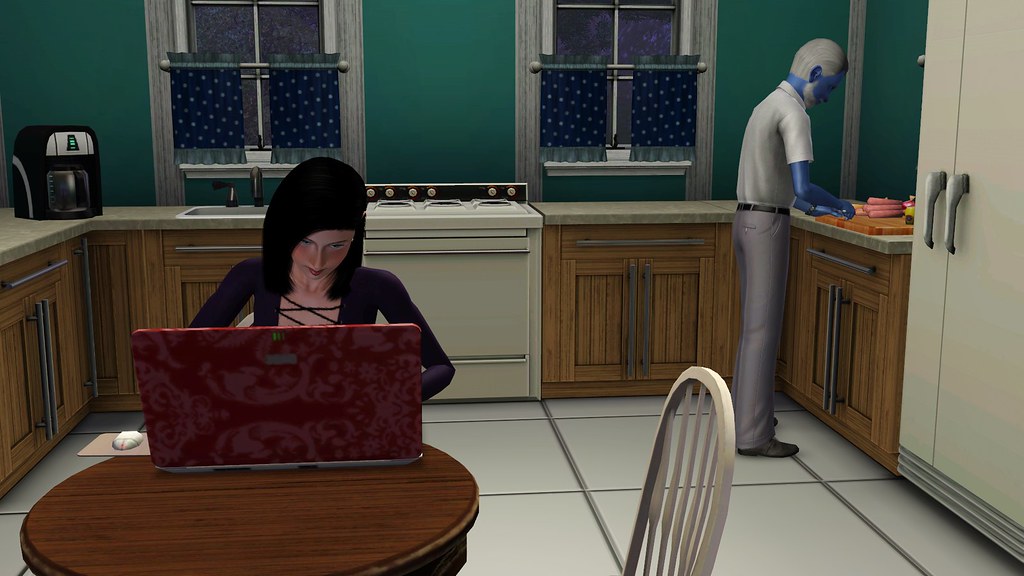 I swear Grandpa Garrett has a sixth sense.  He showed up and insisted that I eat.  He made hot dogs, in the microwave no less, and then watched me carefully to ensure I ate two.  Crazy old man.