It took a bit but Finn and I came up with a plan we felt might work for our family. 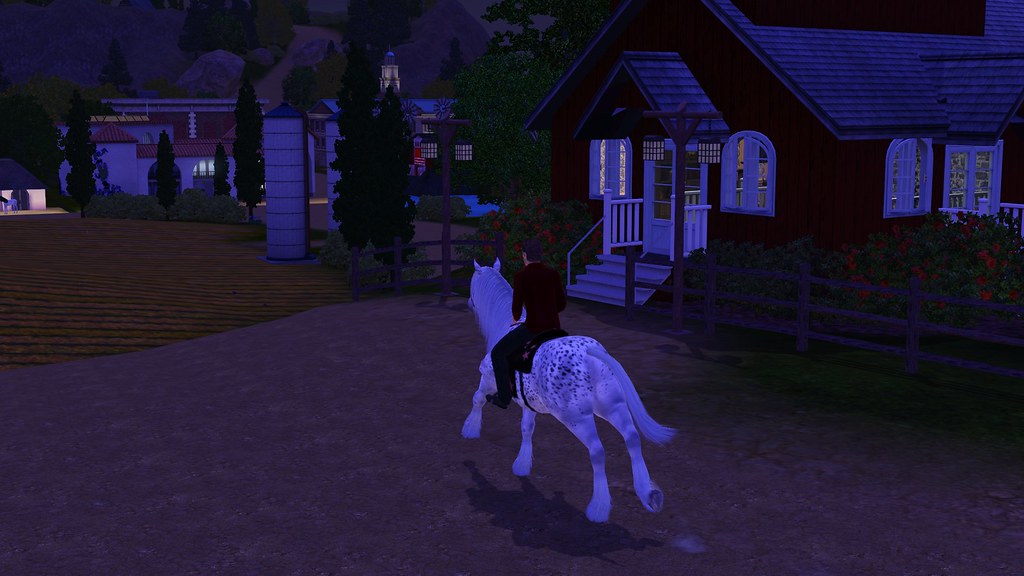 We sold the horses and the training grounds and some of our properties around town. 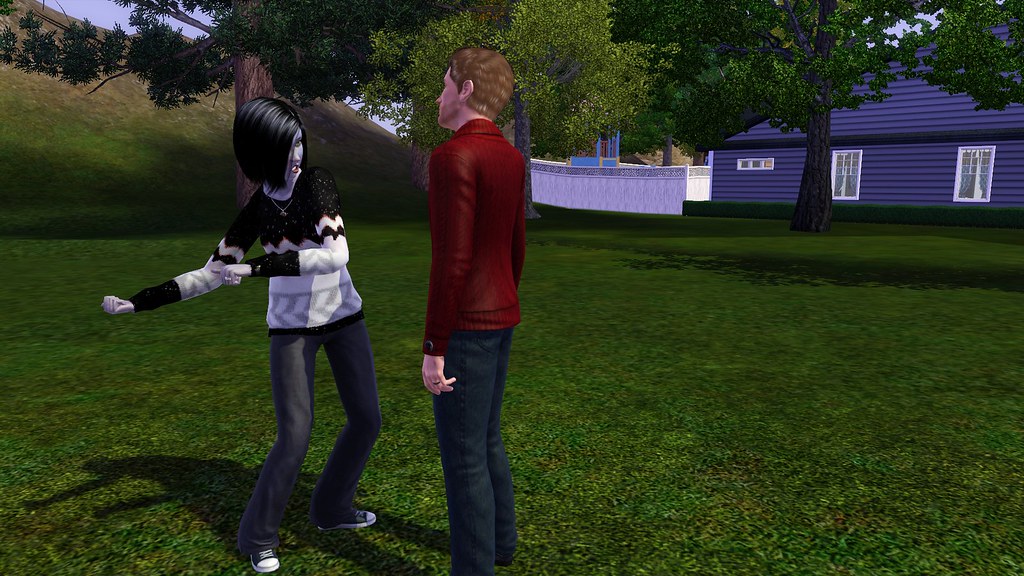 And we bought a piece of land that happened to be right next to ours. 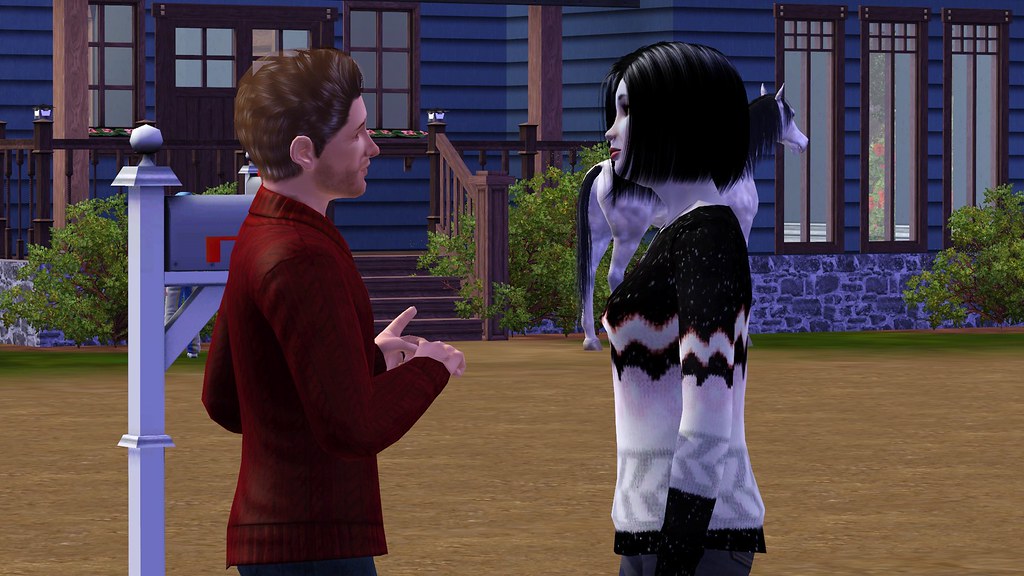 “You’re sure that you didn’t pick this because it is next door to us and across the street from Aiden?”

“Of course that has nothing to do with it, Finn.  I was just up for sale at the same time that we needed it.” 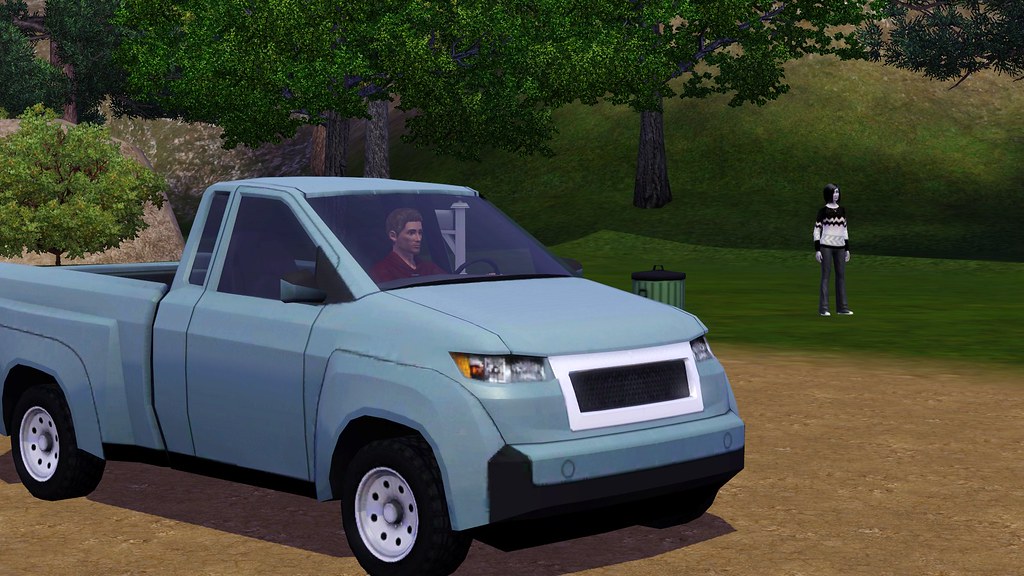 I sent Finn off to the store to buy some supplies.  I was going to need a lot of stuff for my idea to come to fruition. 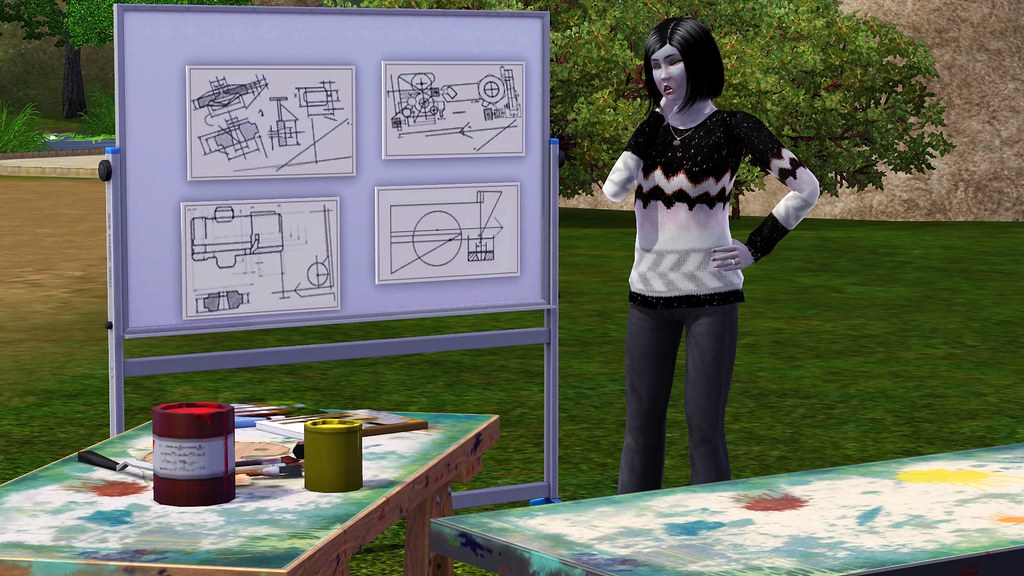 I had an architect in town draw up some plans for a tiny two-bedroom house.  Then I called Adam, Finn, Aiden, Owen, Grandpa Victor, and whomever else I could to lend a hand in the building.

It took a few months but we finished it. 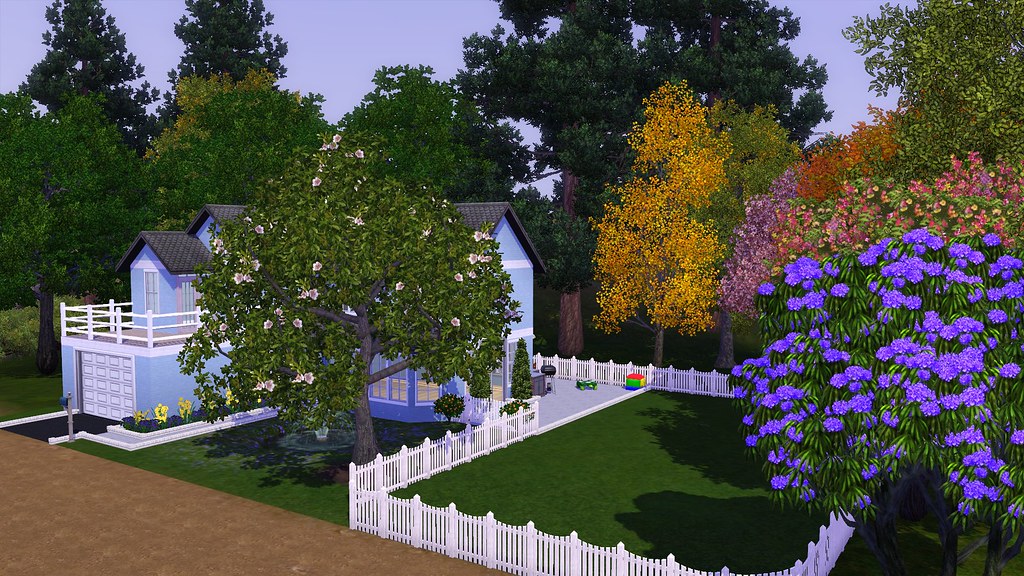 It was modest at best but it would be hers when she got home. 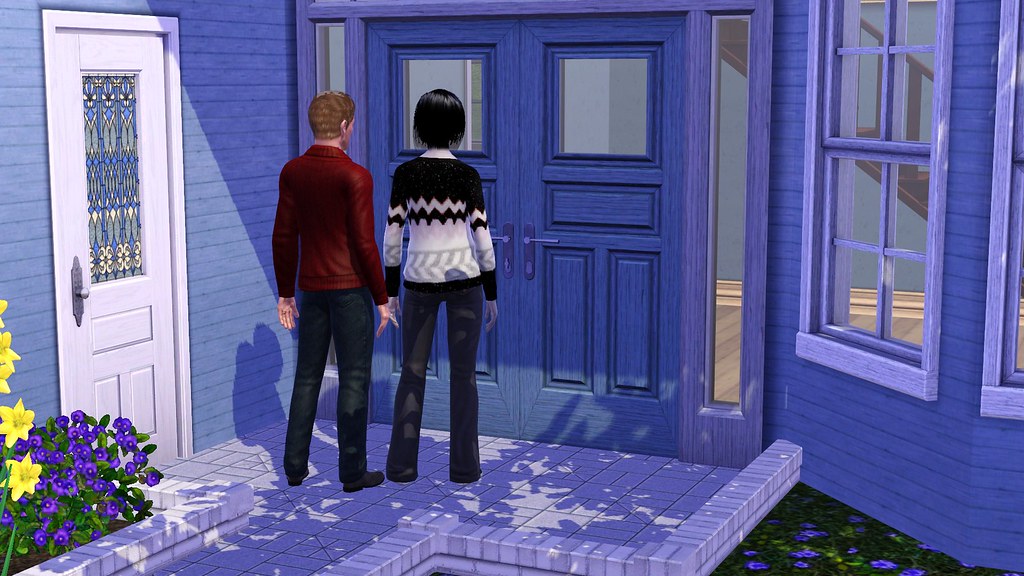 “Do you think we should knock?” 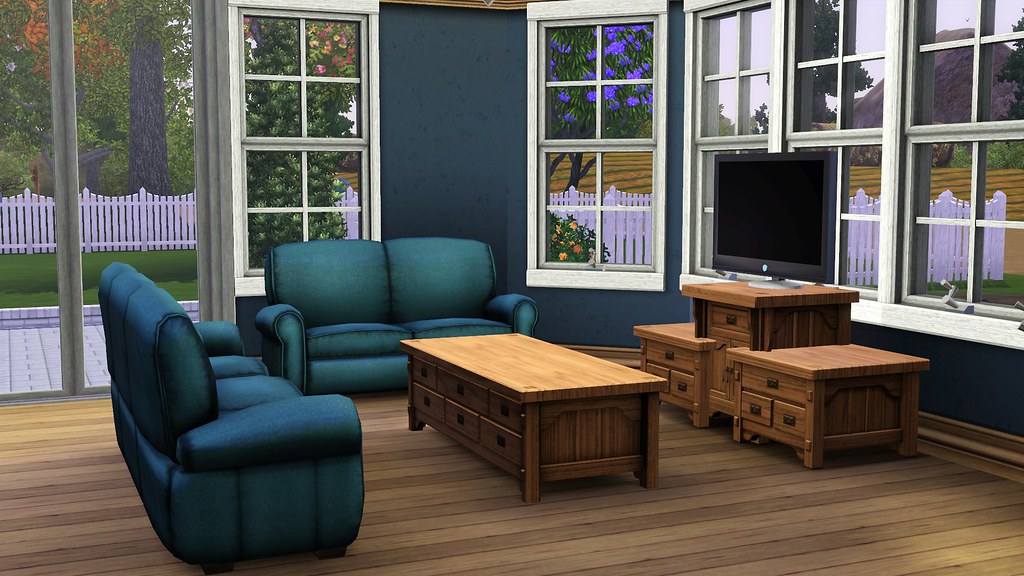 He wasn’t wrong so we knocked before letting ourselves into what we were calling “Ellie Jayne’s Dollhouse.” 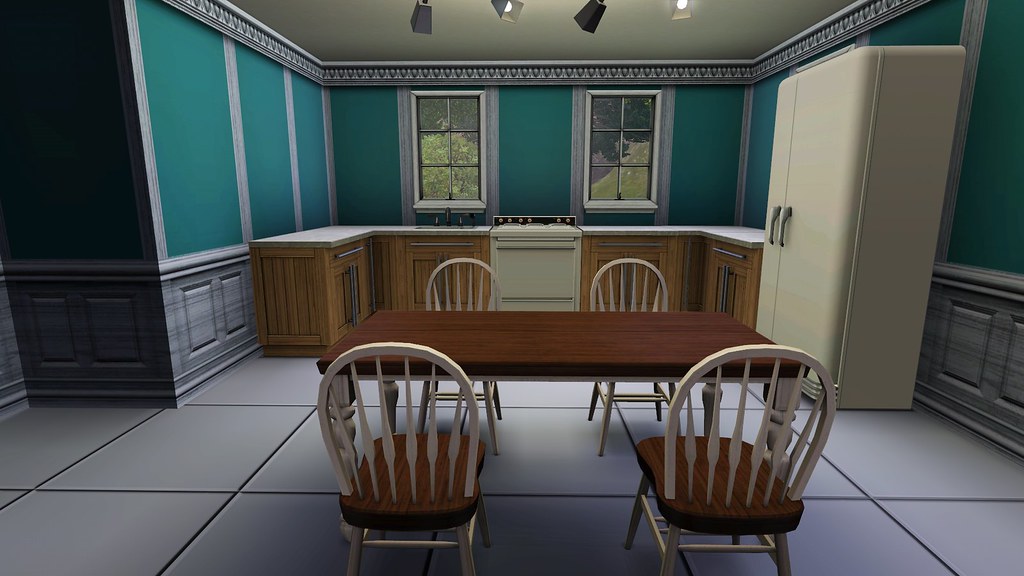 We hoped it would have everything she would want or need in a house.  We felt it was important for her to feel independent but know we’re right next door if she needs us.  Plus, I planned to offer to babysit everyday while she went to class. 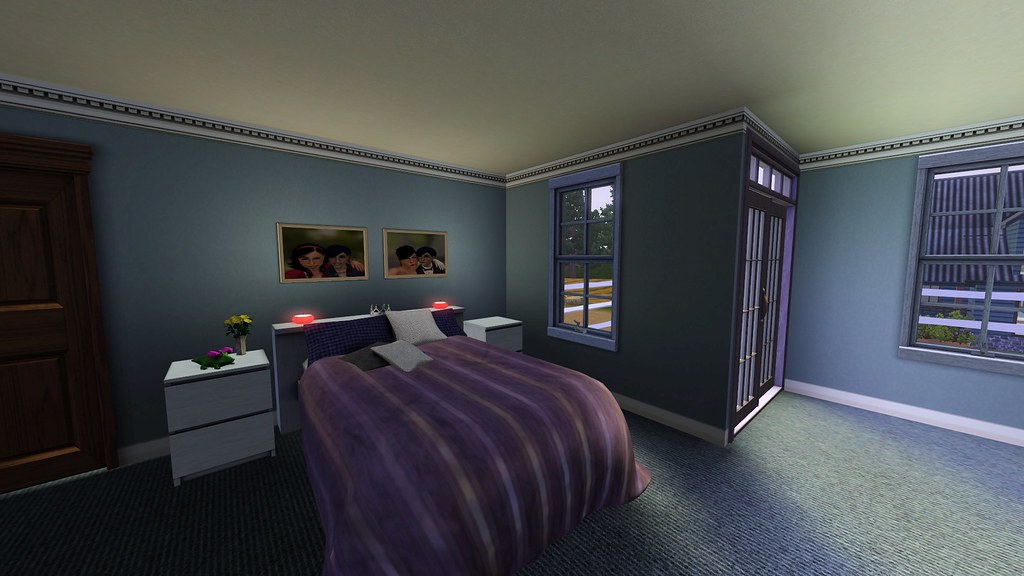 Yes, I was trying to buy my daughter’s love but I wasn’t sure where I lost it to begin with.  I just wanted her to know it was always there regardless of my failings.