Note from SweetPoyzin: Not safe for work. 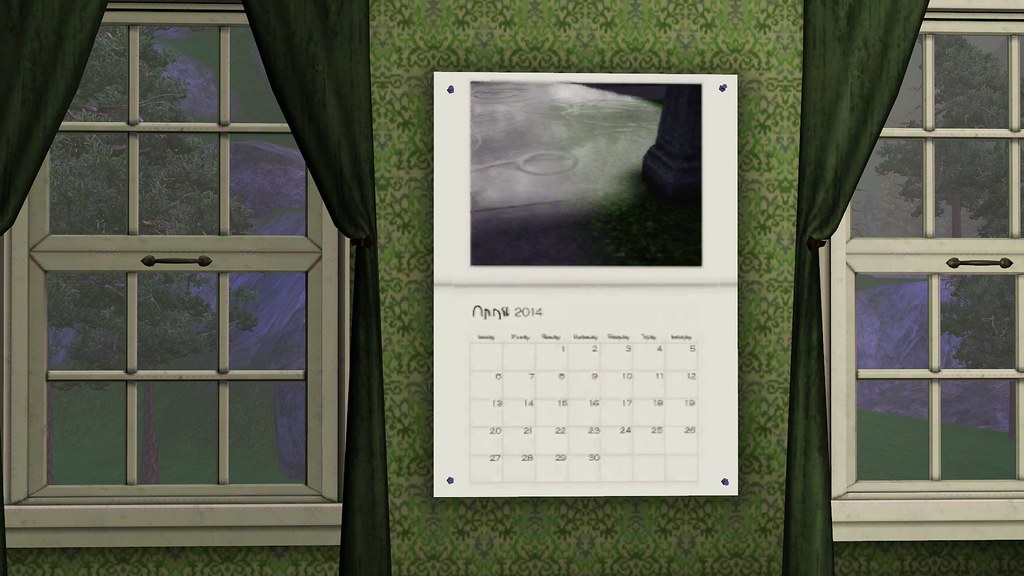 Pregnancy Progress: 6 months down, 3 to go!
Next Doctor’s Appointment: Next Month
Notes about Pregnancy: Oh my God.  I have to name my daughter.  Also, why do I still have morning sickness?! 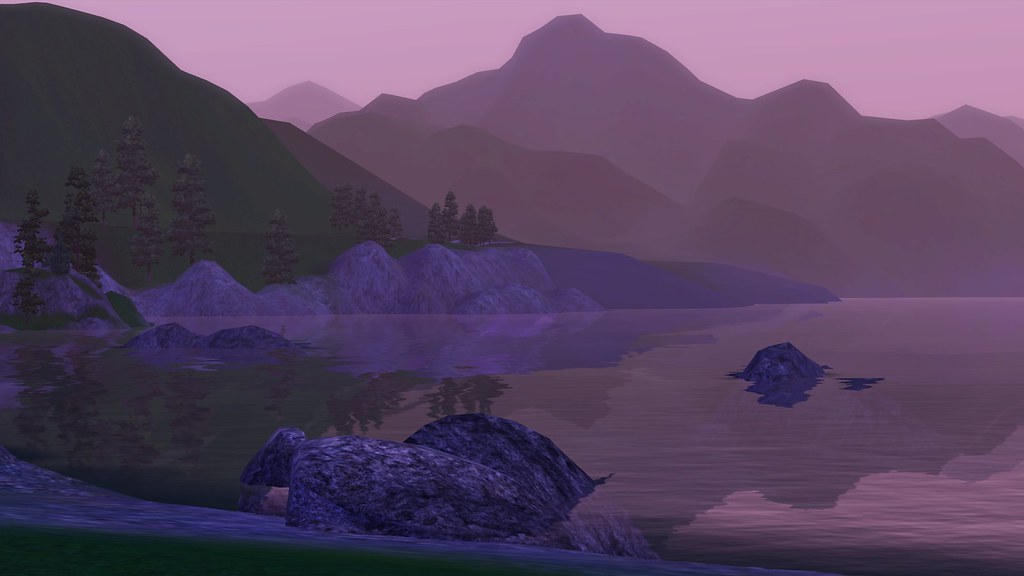 It was seriously the ass crack of dawn… 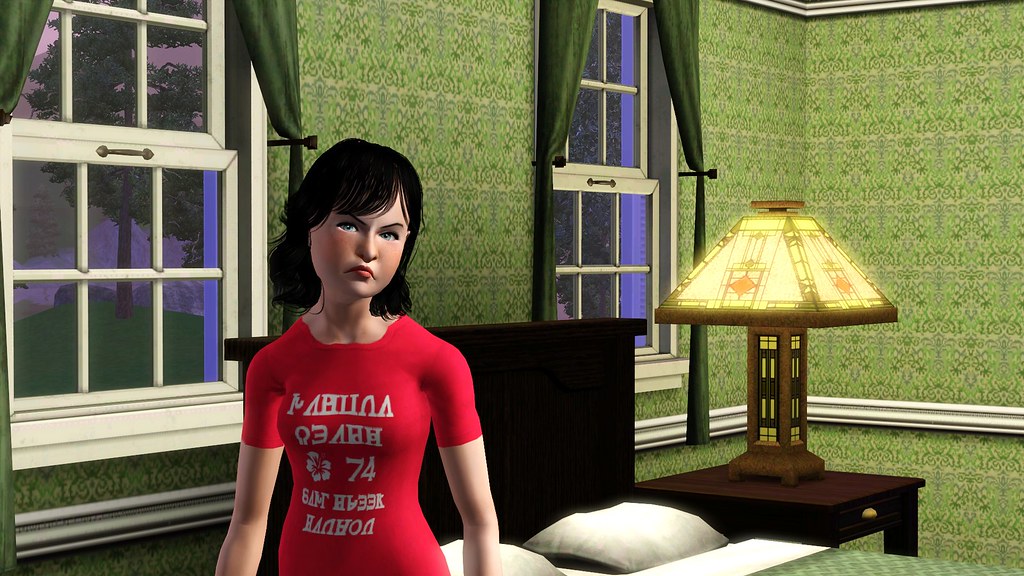 I had no idea what woke me up but I knew it was super pissed about it. 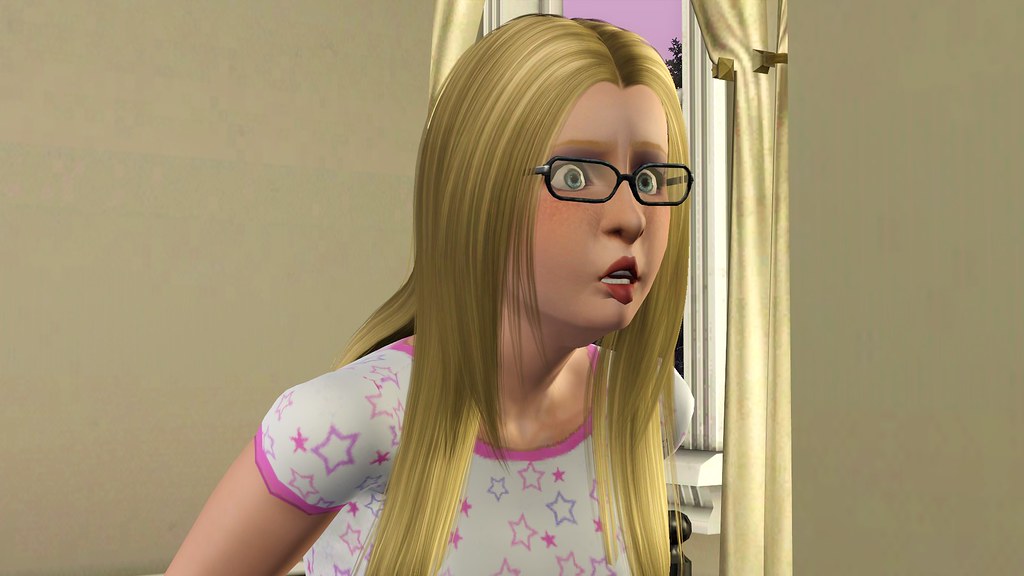 Then I realized that Willow was in labor.  Like big time.  Yelling, screaming, flailing labor. 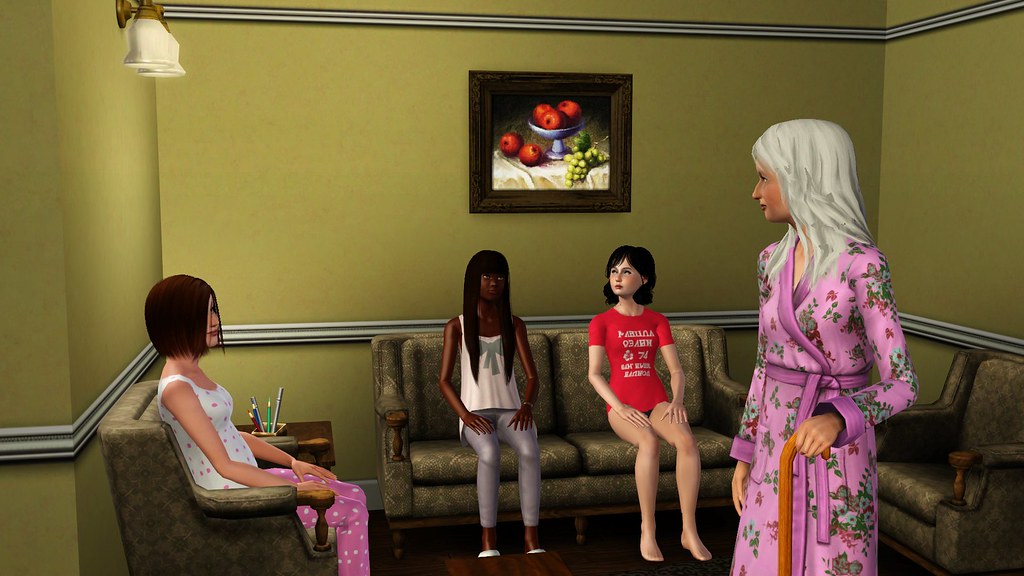 Everyone was already upstairs in the living room near Willow’s bedroom by the time I got there.  We chattered back and forth about random crap until Miss Sylvia appeared.

“Girls, it’s going to be a long wait.  She’s still early.  Why don’t you all go downstairs and get started on some school stuff while I help Willow.” 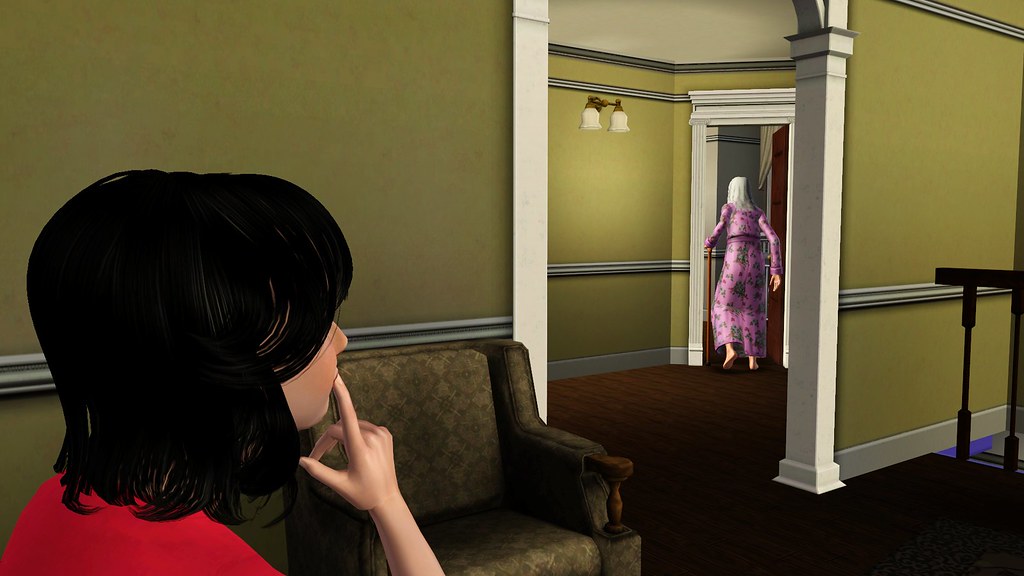 We waited a little while longer but Willow’s moans became too much for us and we slowly wandered off one-by-one.  I headed downstairs to work on some school stuff but apparently I was the only one to follow Miss Sylvia’s directions. 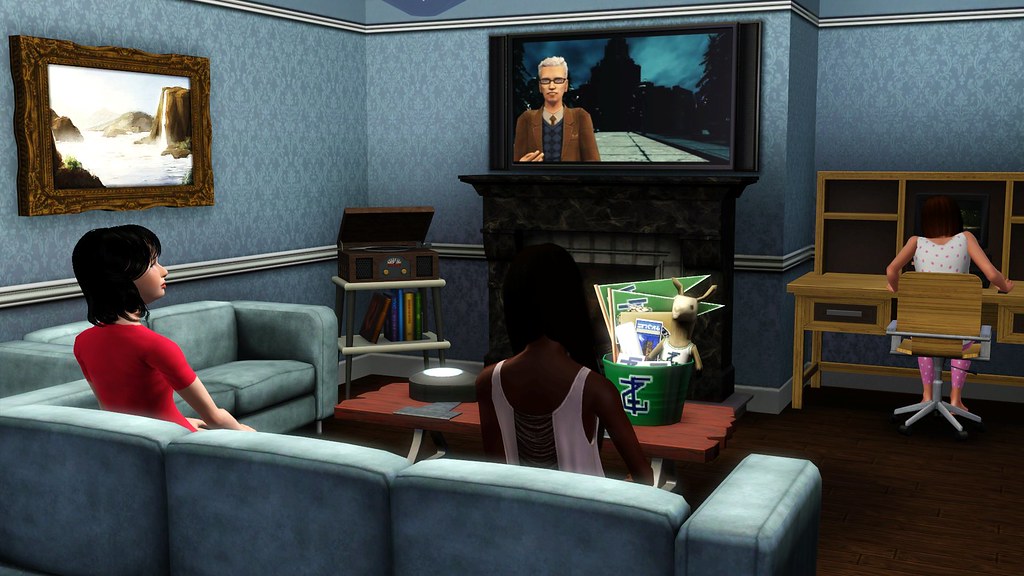 When I finished, I found everyone in the upstairs common room.  Victoria was watching some true crime show and Sonia was chatting online with her boyfriend.  Surprise, surprise. 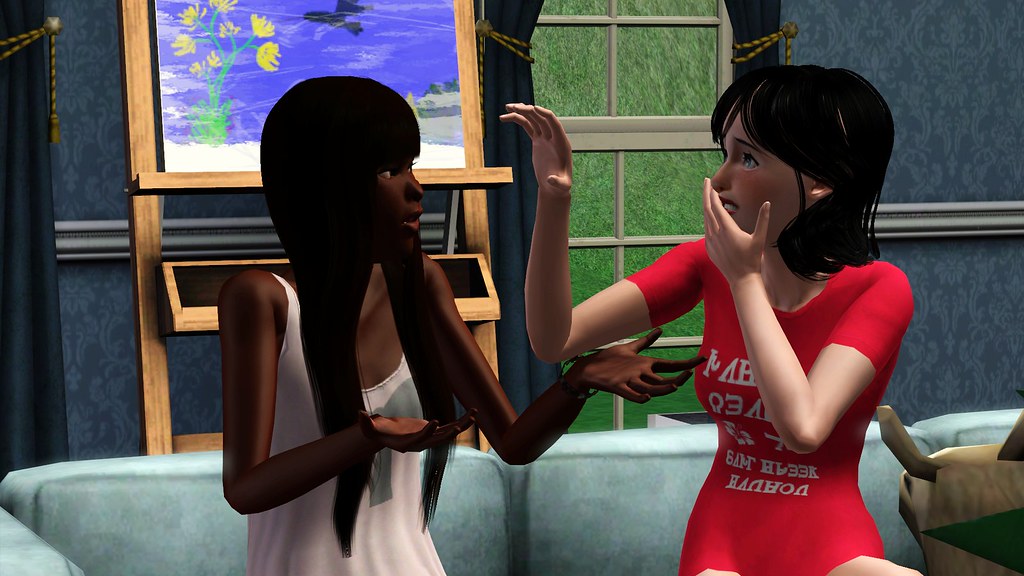 “RAWR!”  I poked Victoria just when the wife shot her husband…on TV, of course.

“JESUS!  What the hell was that for!” 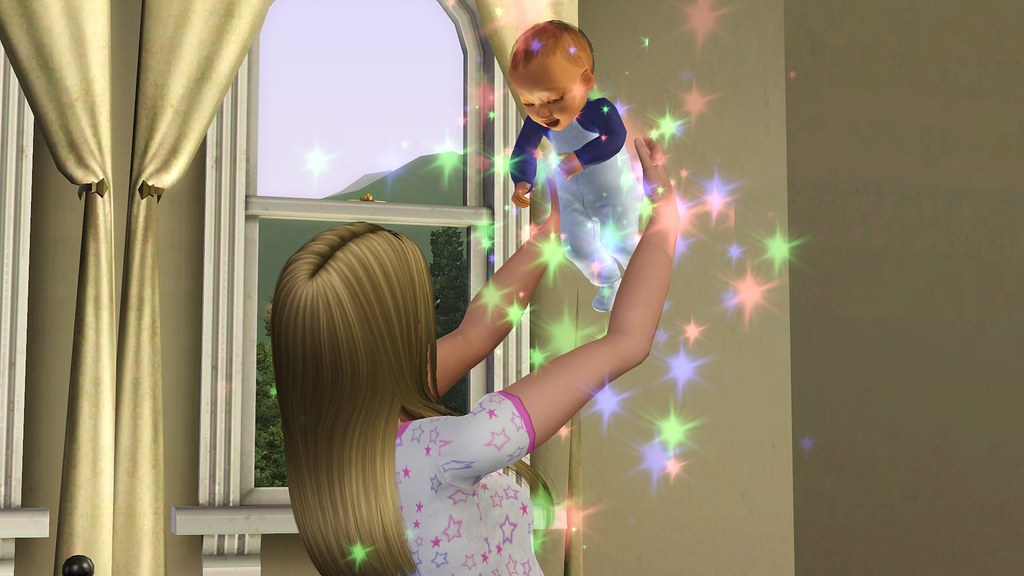 Just then we heard one more loud scream and then a very tiny one. 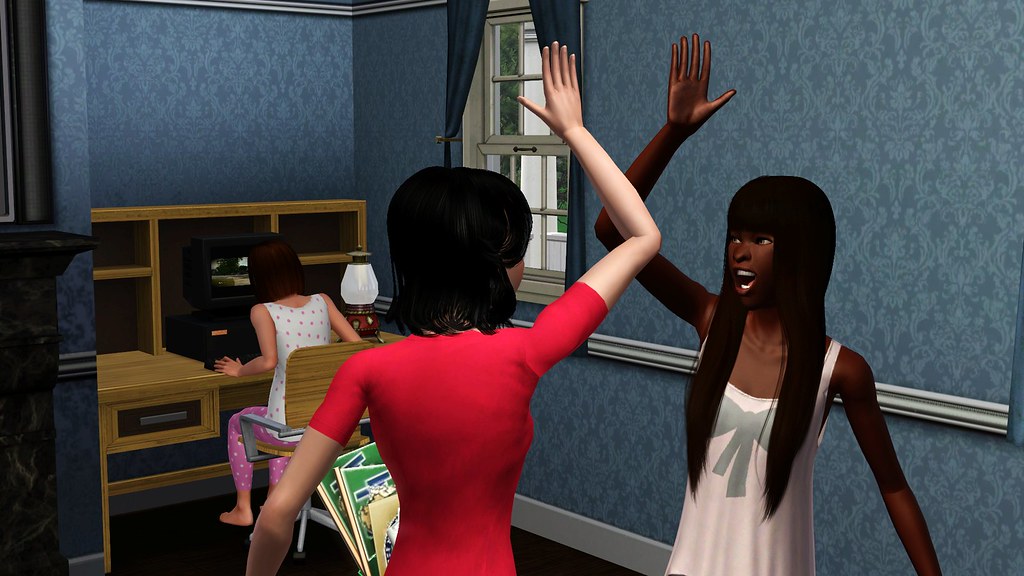 Victoria and I continued to celebrate but Sonia was distracted by the video game she was playing with her boyfriend.

A few hours later, Miss Sylvia told us we could visit Willow and Baby Noah. 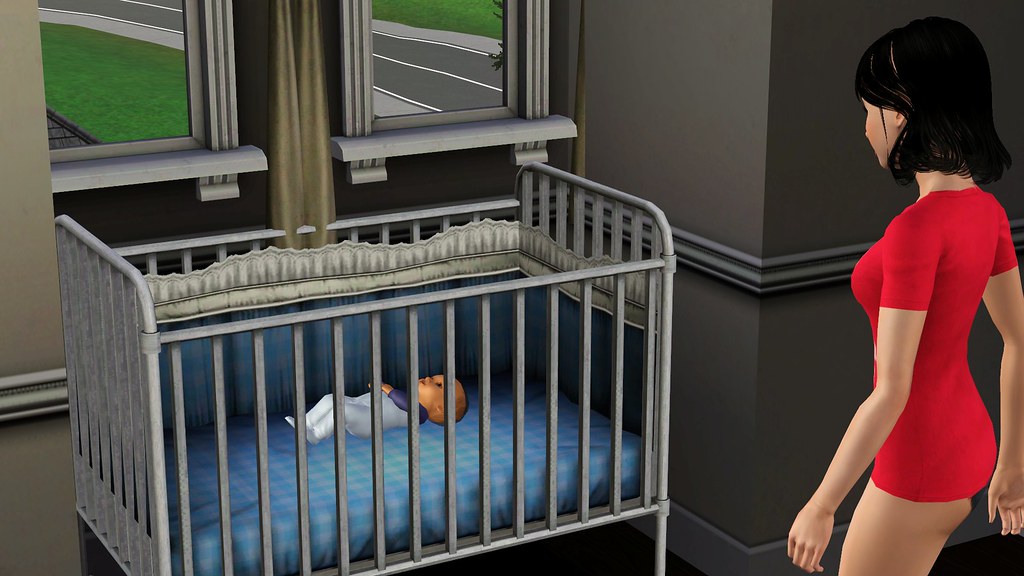 “Oh my God!  Willow he’s perfect!”  He really was, too.  He was gorgeous and had 10 fingers and 10 toes and the most lovely blue eyes. 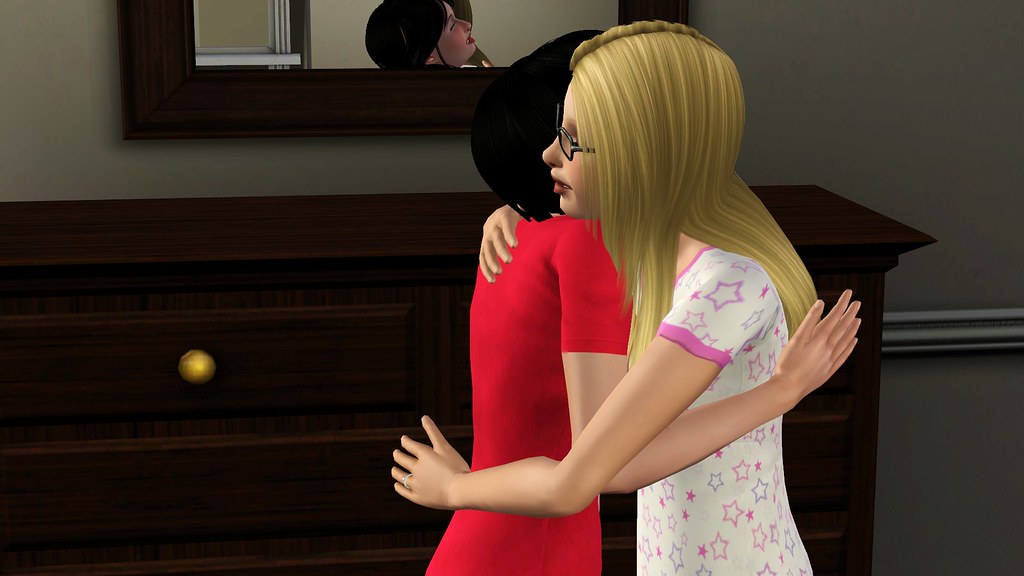 “Well, I’ve been better.  Aside from feeling like my vagina was ripped in two…I’d say I’m ok.” 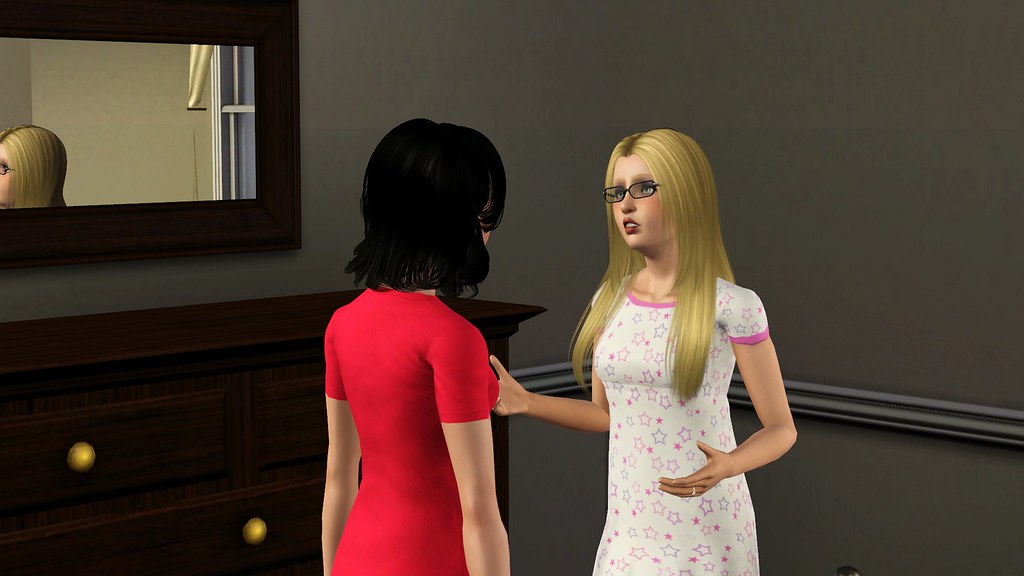 “Was it really that bad?!”  This was important news. 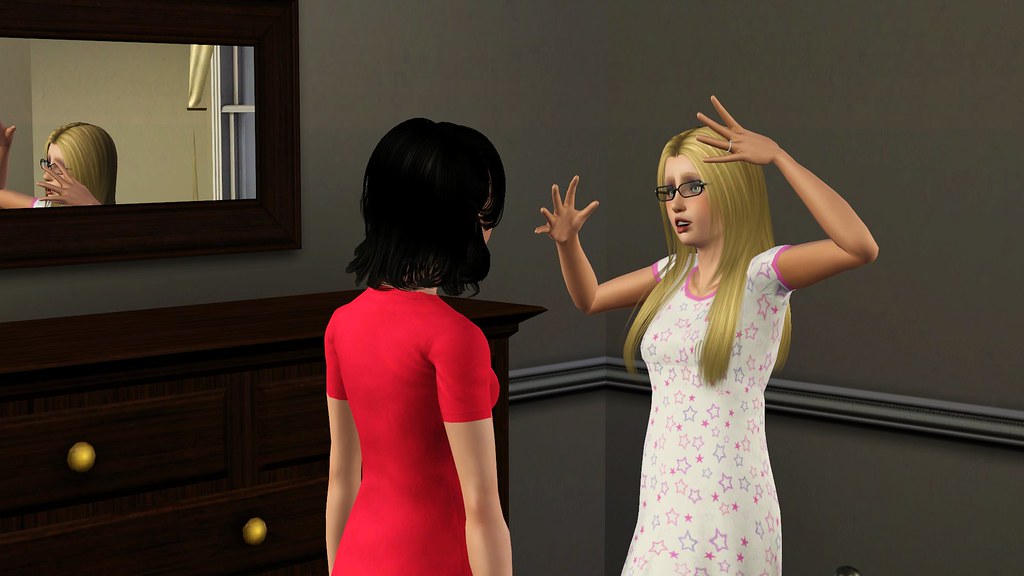 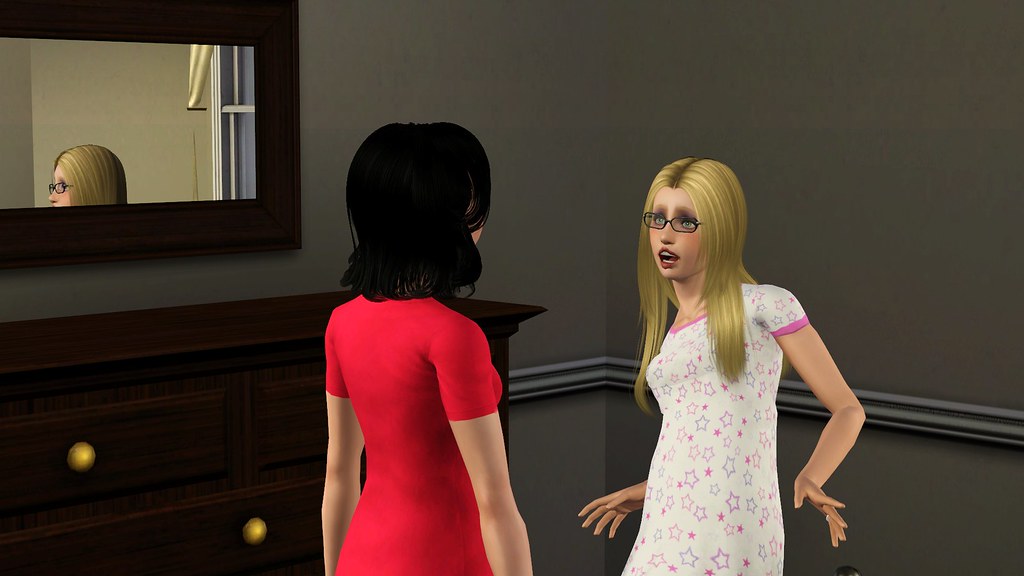 “Doesn’t matter.  Imagine you’ve eaten the 8 pound bowling ball and then pushed it out of a hole the size of a golf ball that’s only stretched to be the size of a small grapefruit..  That’s pretty much what it feels like.”