Note from SweetPoyzin: Sorry about this post.  Grad school got in the way this week and I lost track of time. 😦  Anyway, this will be the post format for our Ridge Hall Adventures.  Enjoy! 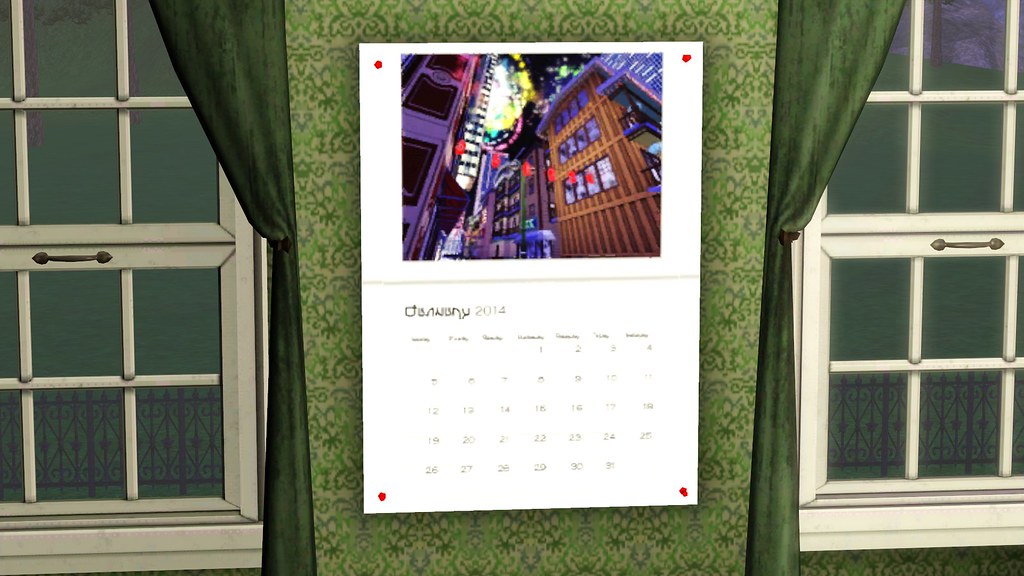 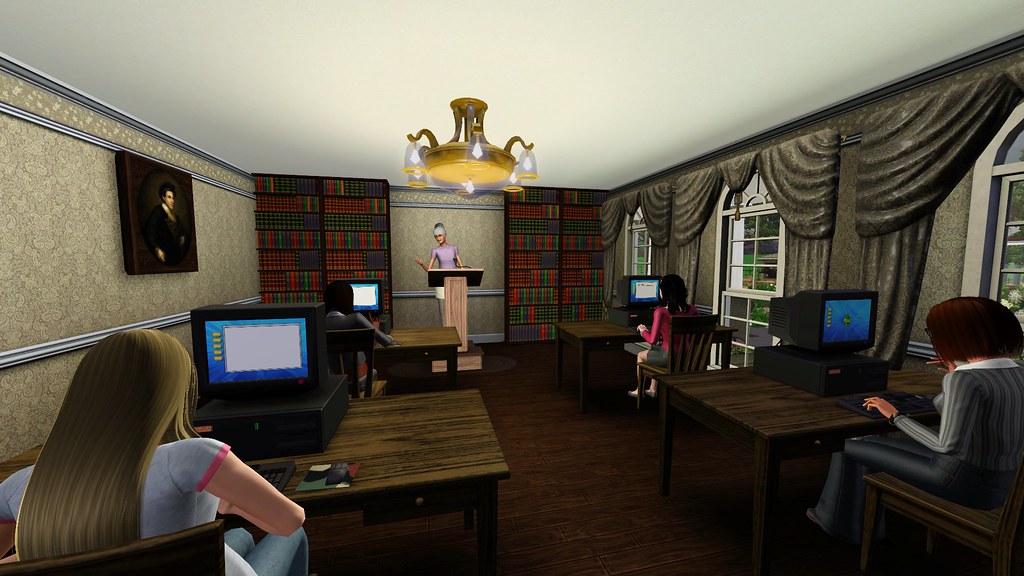 Things were moving slowly but steadily during my first couple of weeks at Ridge Hall.  Miss Sylvia had gotten me all set up with the private OB/GYN who would be catering to us during our “confidential” pregnancies.  Sadly, I didn’t get to go until February since that was the soonest he could fit me in.  I’d get to tag-a-long for Willow’s anatomy appointment though which would be exciting for sure!

Miss Sylvia wasn’t too worried about the delay in appointment times.  She’s also a midwife who will assist with our births here at Ridge Hall (in case babies decide to arrive when said private doctor is unavailable).  Anyway, based on what I told her, Miss Sylvia thinks I’ll be due late May/early June.  It’s still so early that an appointment isn’t going to help anything since I’m apparently doing everything right. 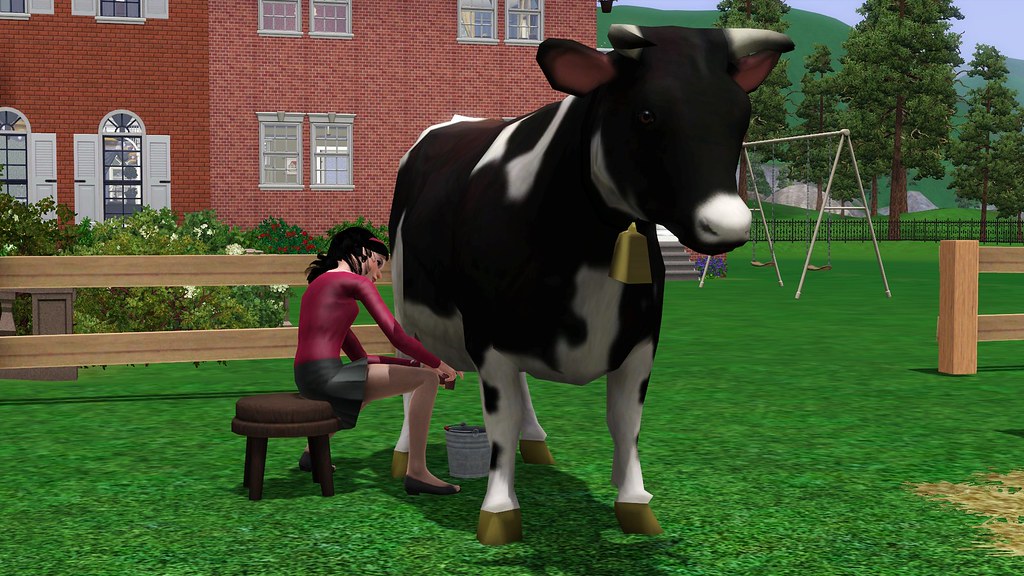 I learned how to milk a cow.  No joke!  Being a working farm, we even make our own cheese.  It’s weird but it gives me something to do when I’m not working on school.  Oddly enough, it turns out that if you feed a cow chocolate, you get chocolate milk!  I had no idea cows worked like that! 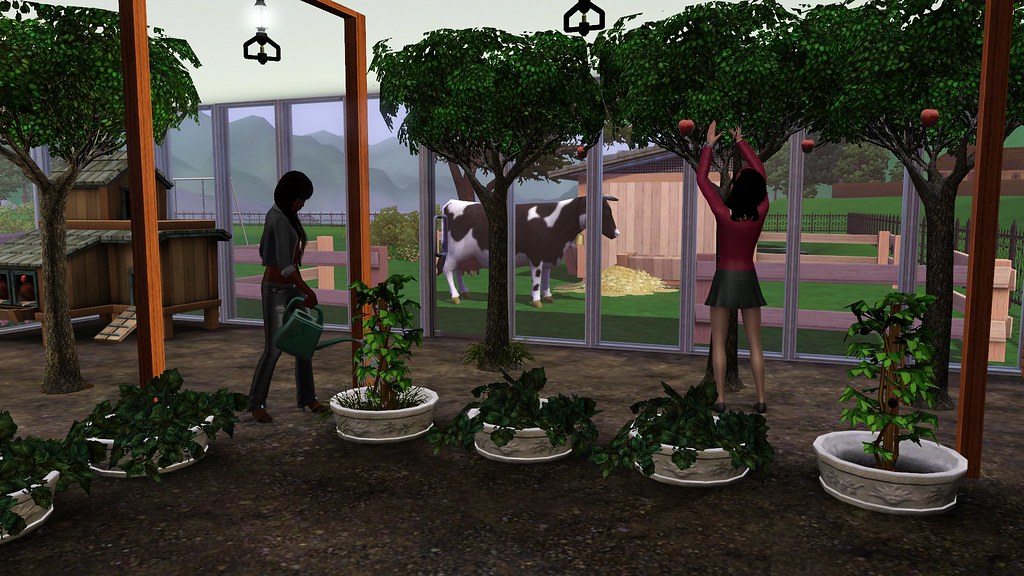 The first couple of weeks, Victoria and I shared garden duty. 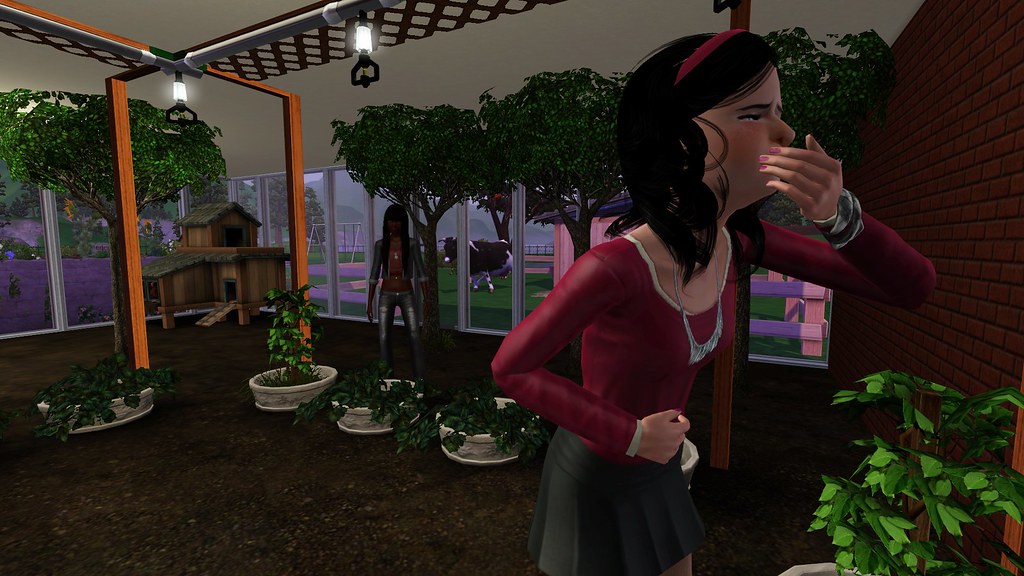 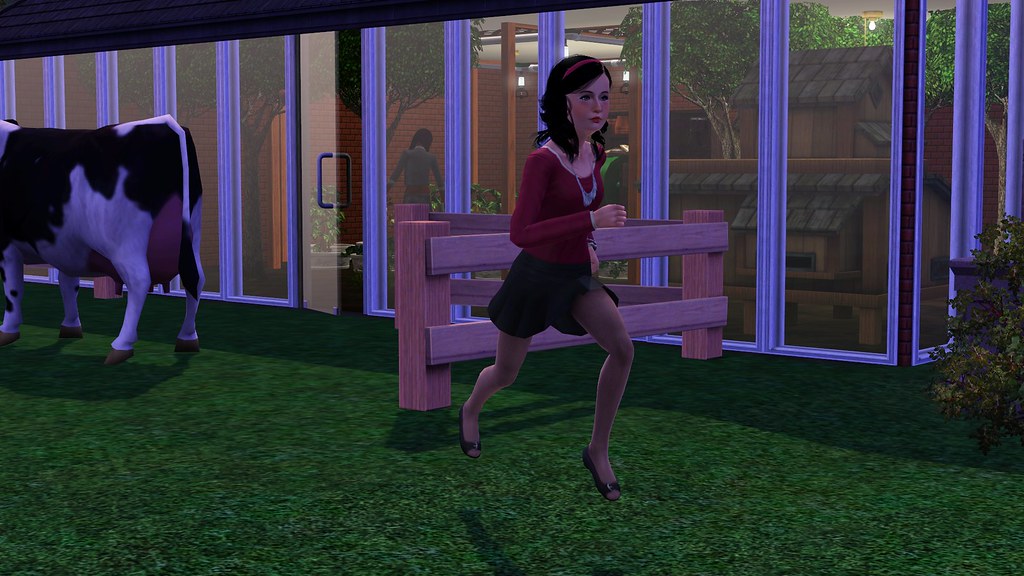 I was sick around the clock.  I mean, really.  Who thought “morning sickness” was a good name?!  It gives false hope.  Whatever.  My main goal was to not puke in front of these girls I had just met. 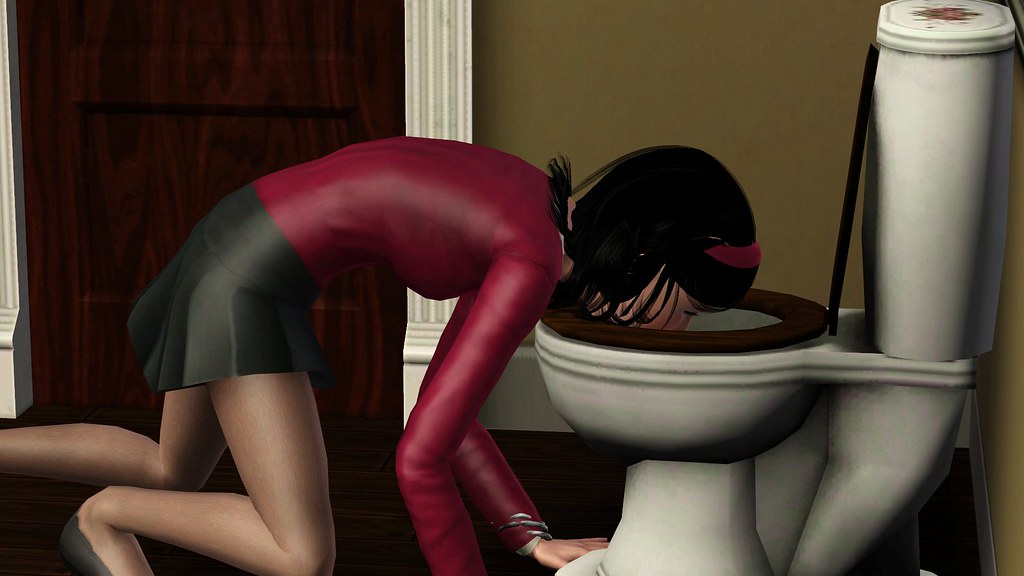 Of course, Ridge Hall made that difficult.  Who builds a boarding school for pregnant teens and the only bathrooms are on the 2nd and 3rd floors?! 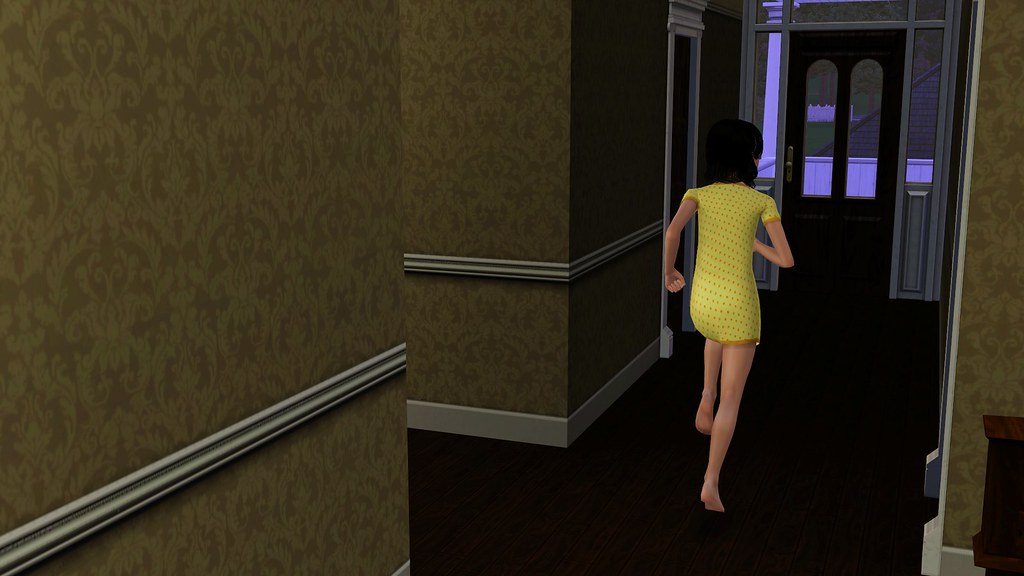 At least the living areas did have plenty of bathrooms.  And they were in use morning, noon, and night. 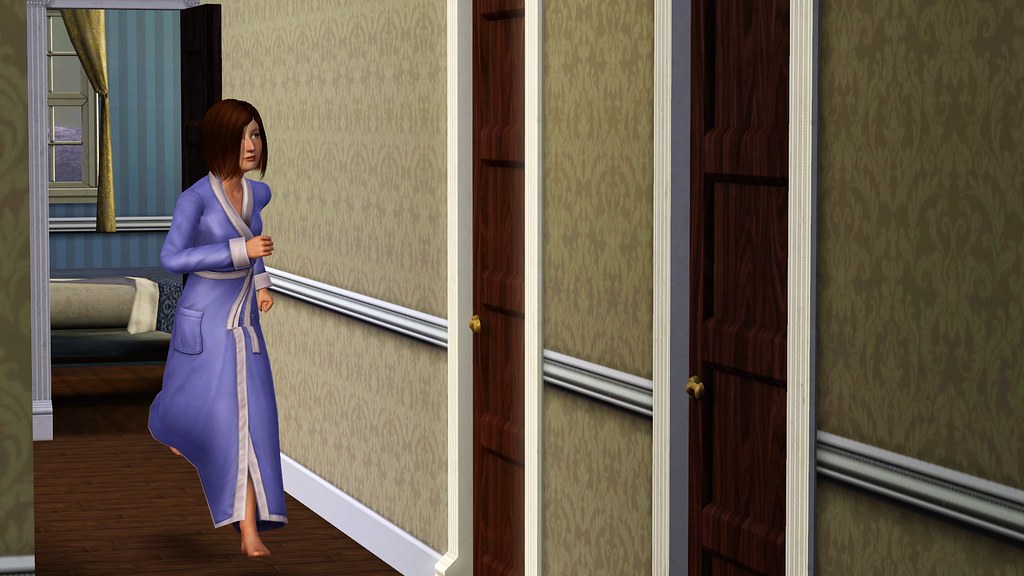 Suffice it to say, they were used a lot. 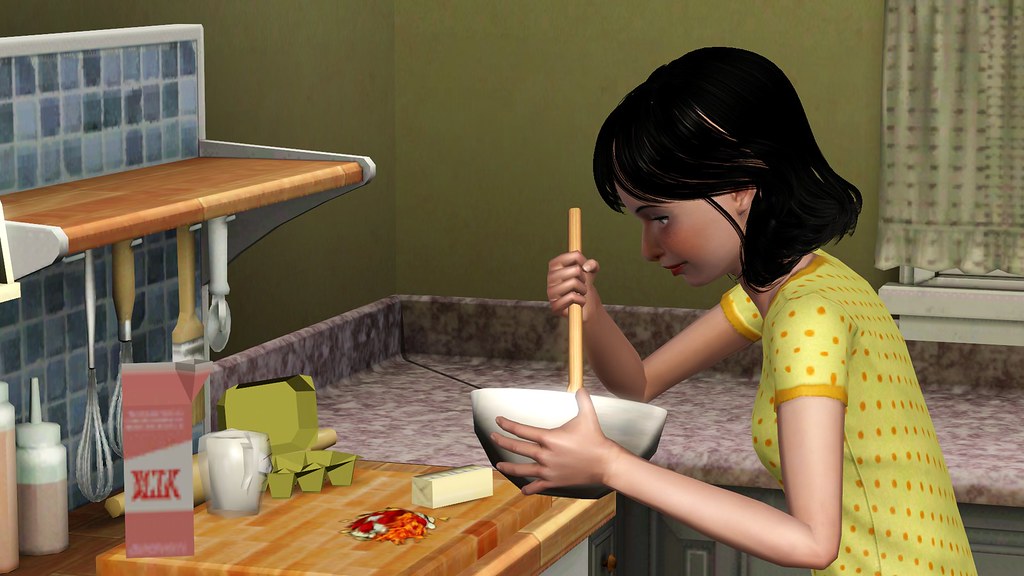 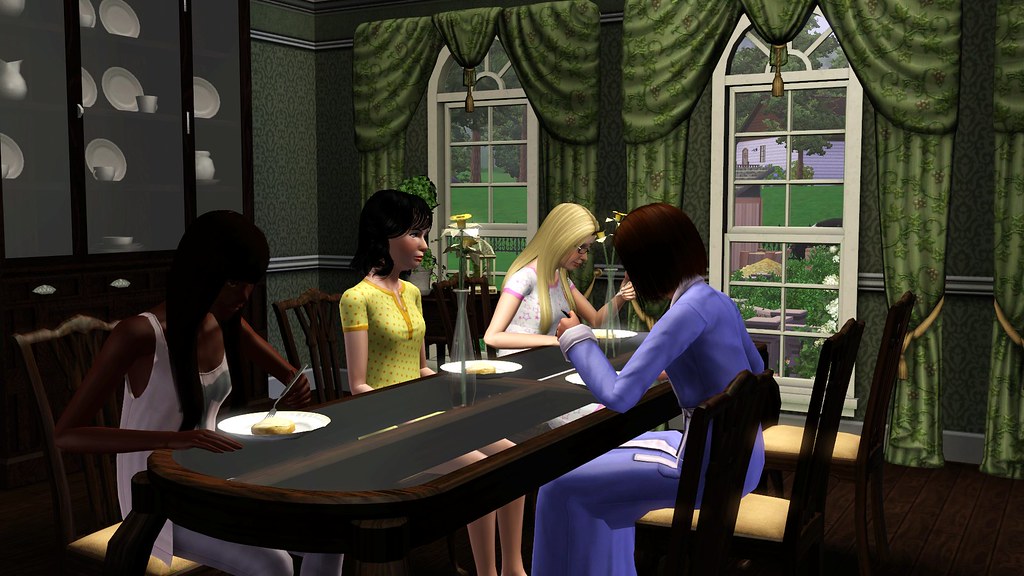 Everyone else loved them.  I couldn’t eat any though.  Using my mom’s recipe reminded me that I still hadn’t told her I was pregnant.  Now I was nauseous for other reasons.