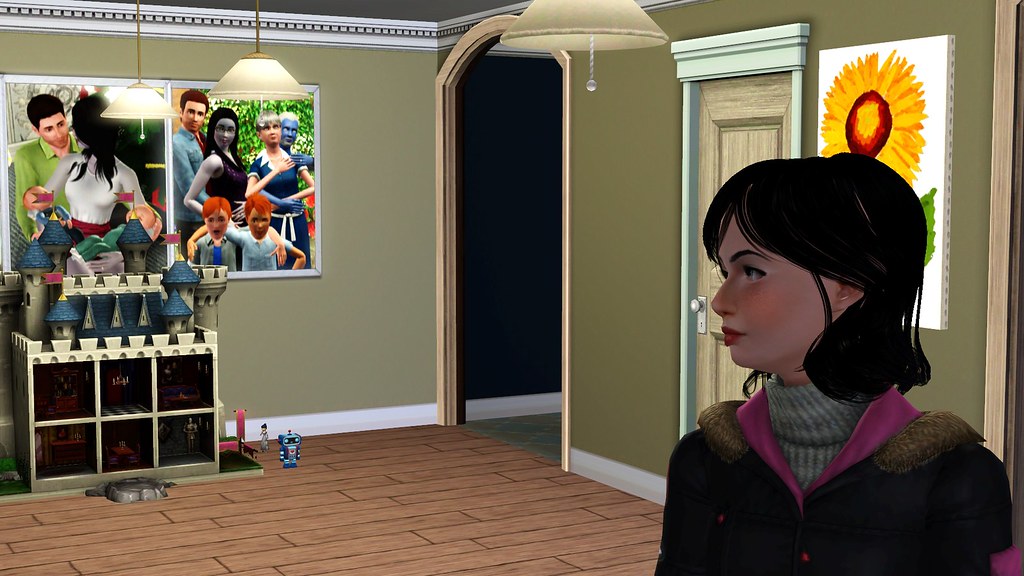 It was January and I was off to Ridge Hall.  So far, my plan was working out perfectly.  I still hadn’t told Mom and Dad about being pregnant but Aunt Liv kept her promise and was staying quiet for now. 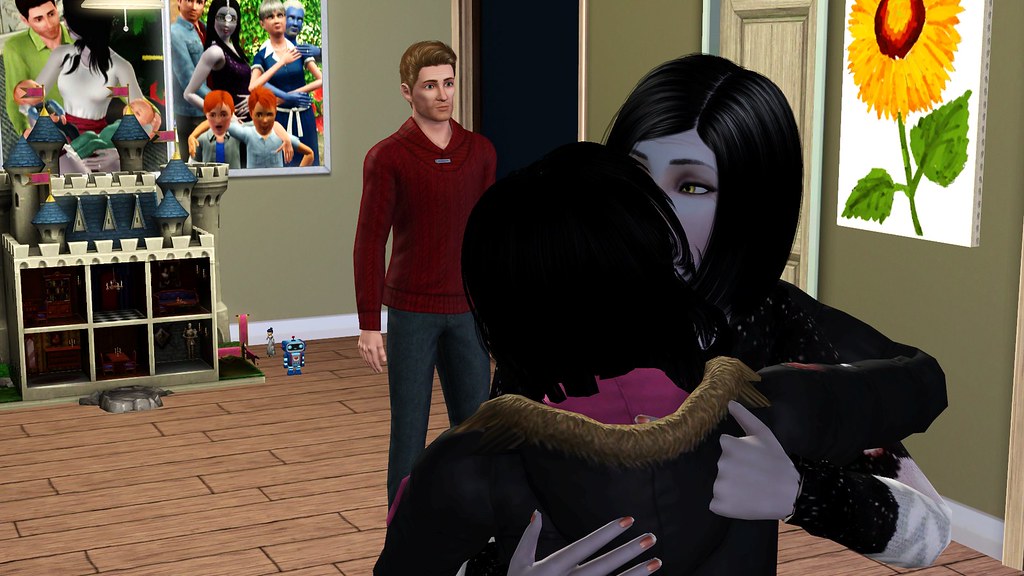 “You’ll have a wonderful time, Ellie Jayne.  The other kids will love you don’t worry.” 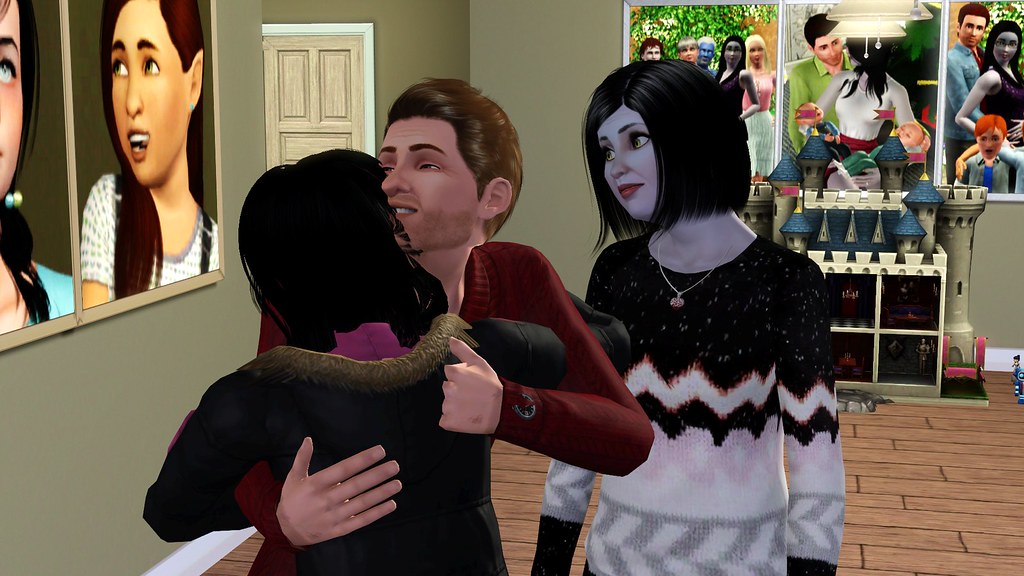 “Call us if you want to come home, kiddo.  We’ll come get you ASAP.”

“Thanks, Daddy.  I’ll be home in June.”  There was no way I was calling anyone for anything until I figure out what to do with a baby. 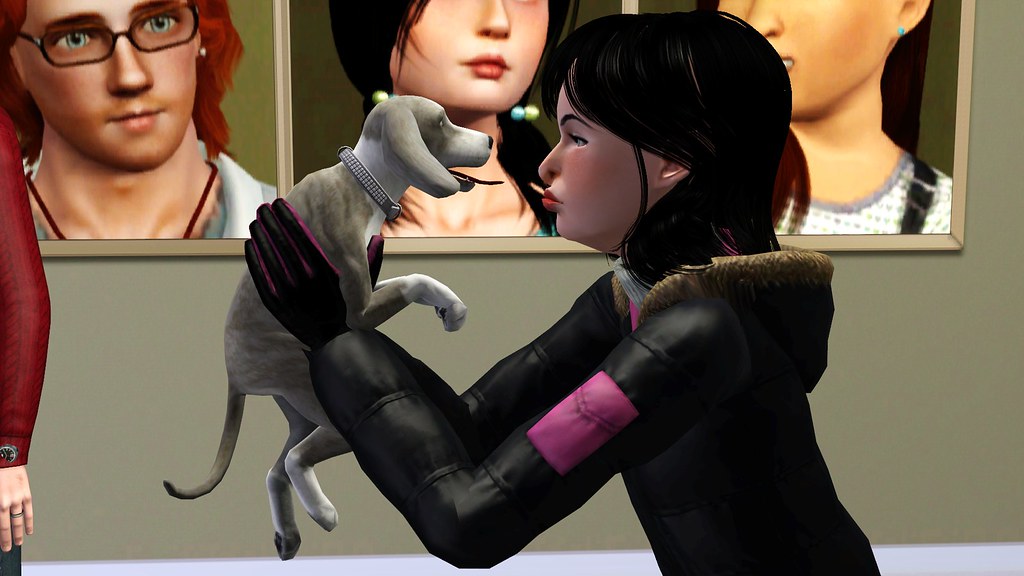 I didn’t forget to say goodbye to Muppet either.  The poor thing was like 100-years-old now so I didn’t know if I’d see her again.  I sure hoped I would.

I arrived at Ridge Hall and there wasn’t a drop of snow on the ground. 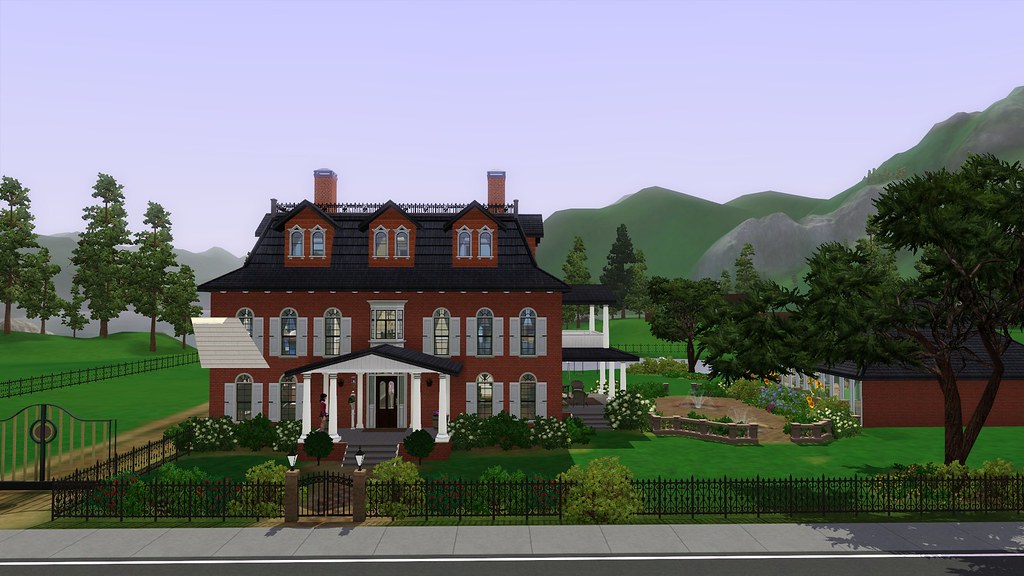 It was easy to see what rich people liked about Hidden Springs.  The middle of January and the weather is amazing!  Ridge Hall is on the shore of Hidden Lake and it’s surrounded by mountains on three sides.  It was jaw-dropping.

Too bad the house was full of hormonal pregnant teens.  I doubt the tranquility of the outside will carry indoors. 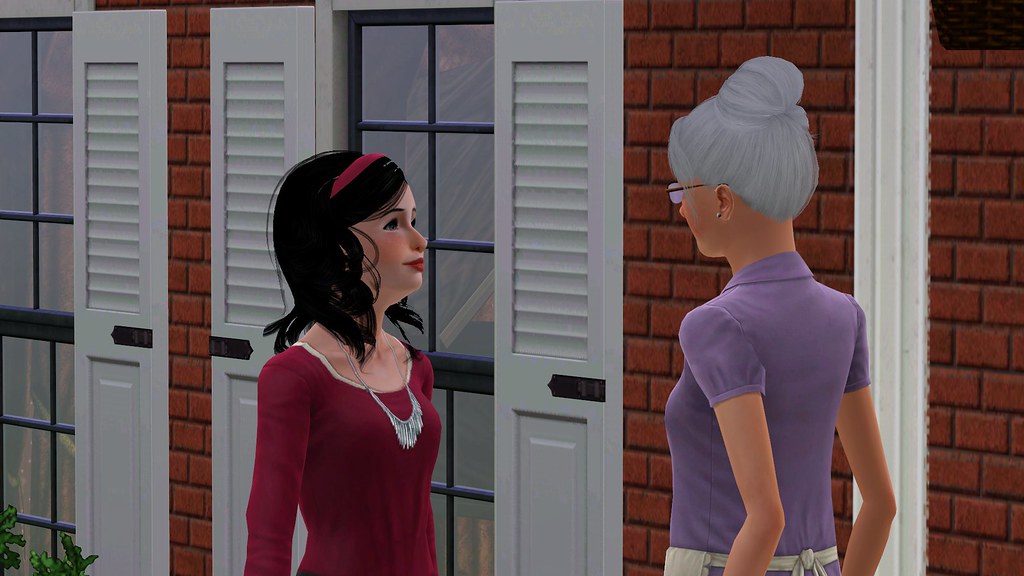 “Hello, dearie!  You must be Ellie Jayne McNamara,”  I was greeted by Miss Sylvia Madden, head mistress and midwife of Ridge Hall.

“Please, I go by Dani if you don’t mind.”  I couldn’t believe Aunt Liv signed me up as Ellie Jayne.  Ew. 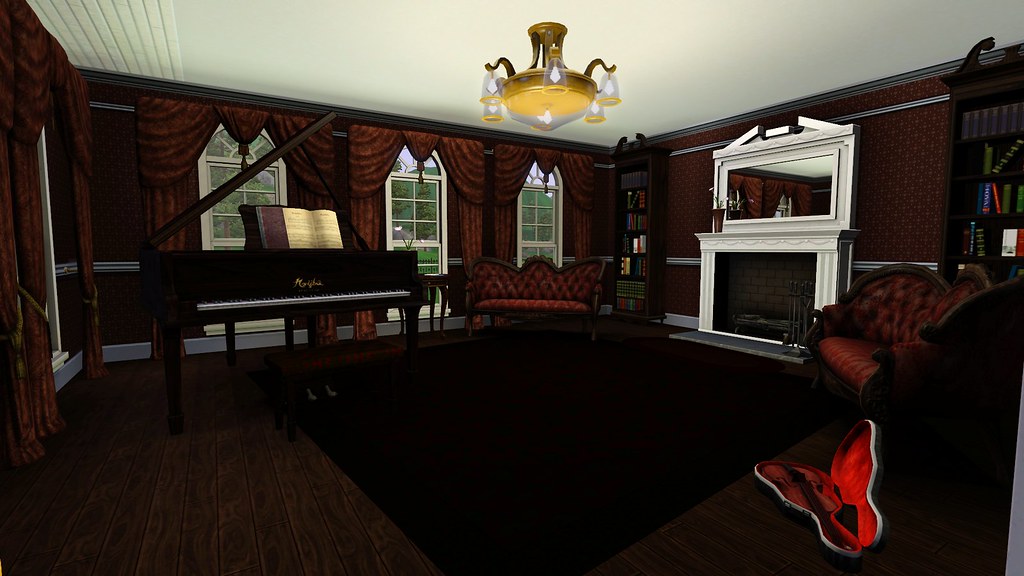 The lower floor consisted of the “school,” more or less.  Ridge Hall was geared toward the arts.  Something about it being easier for a pregnant teen to paint than dissect a frog Miss Madden was saying.  I was too busy taking in the gorgeous decor to listen to her historical lecture on Ridge Hall.

Almost every room had an elaborate fireplace.  The music room had a huge grand piano plus a bass, violin, and guitar.  I would be expected to learn how to play at least one instrument during my stay. 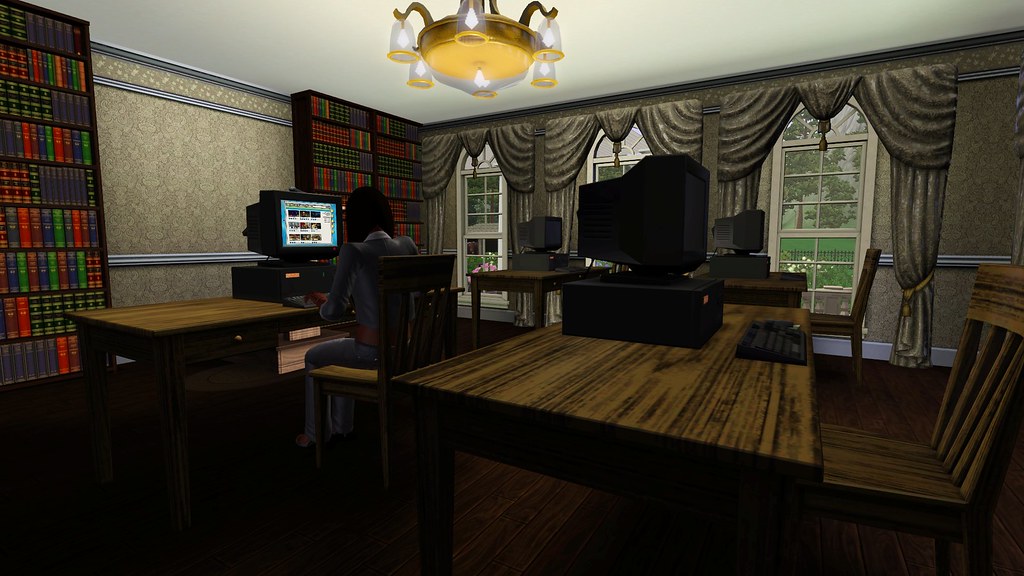 The lecture hall was really just a room with four computers where Miss Madden would teach us the typical school crap like math and science.  We would have lectures every morning after breakfast followed by homework before lunch. 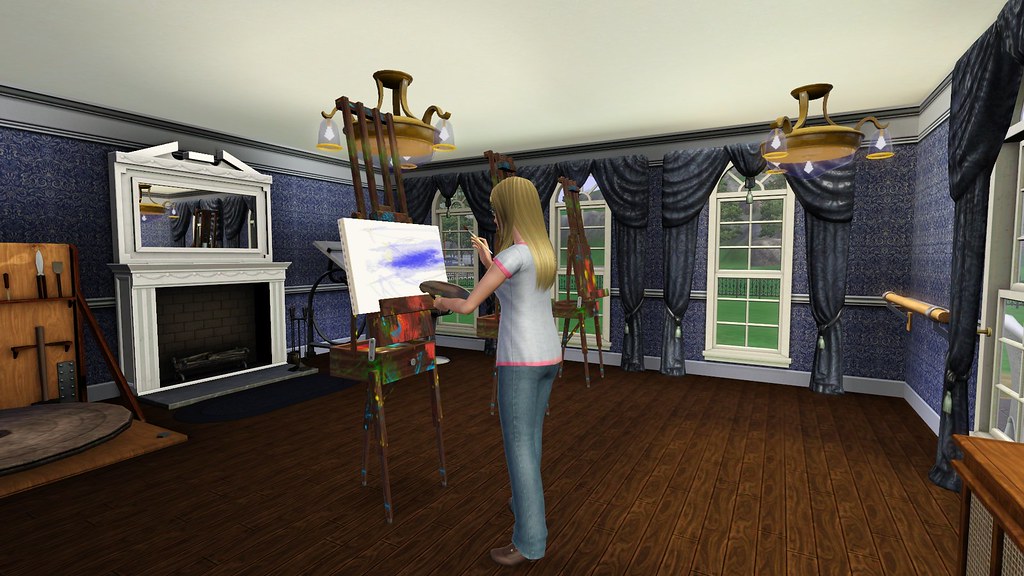 After lunch those of us who needed to head to the OB/GYN would leave with Miss Madden while the others would work on art or gardening.  Ridge Hall was a fully working farm and we were expected to grow our own food and take turns in the kitchen.  Apparently we needed to learn how to feed ourselves and our babies. 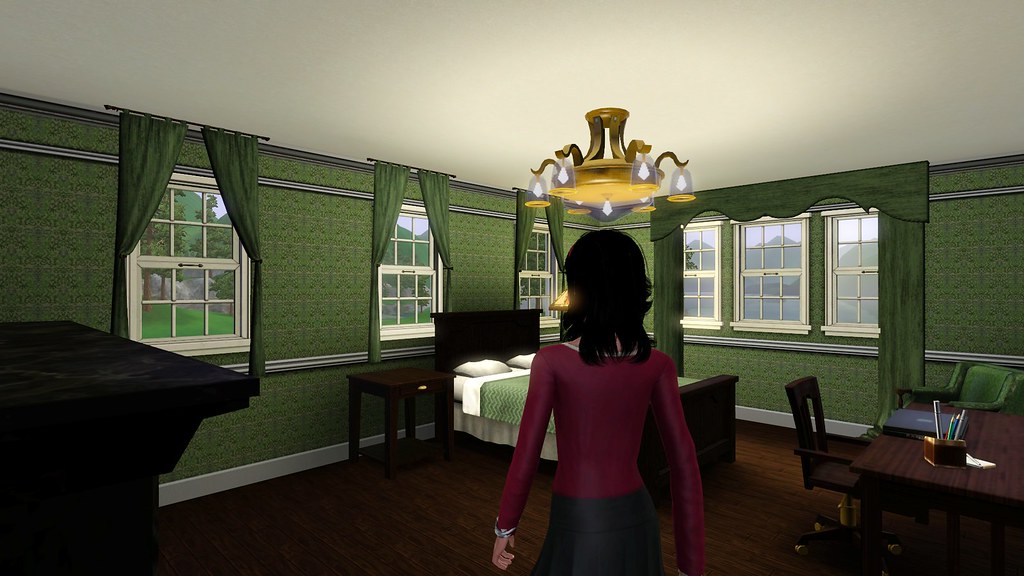 “You aren’t allowed to live at Ridge Hall forever, dearie.  So it’s my job to make sure you can function as an adult and a single mother once I send you home.  Ah, here’s your room.”

It was breathtaking!  The whole second and third floors were living quarters.  We each got our own room though we had to share a bathroom.  I was not looking forward to that once morning sickness set in.

“I’ll leave you to unpack your things, Dani.  You also have a private room for your baby when it arrives.  It’s just through the door near the windows.  Try not to put things in there.  Once you have your anatomy ultrasound, I’ll take you shopping to get the required things.  Dinner is in an hour.  We’ll see you in the dining room.”  With that, she left me to my own devices. 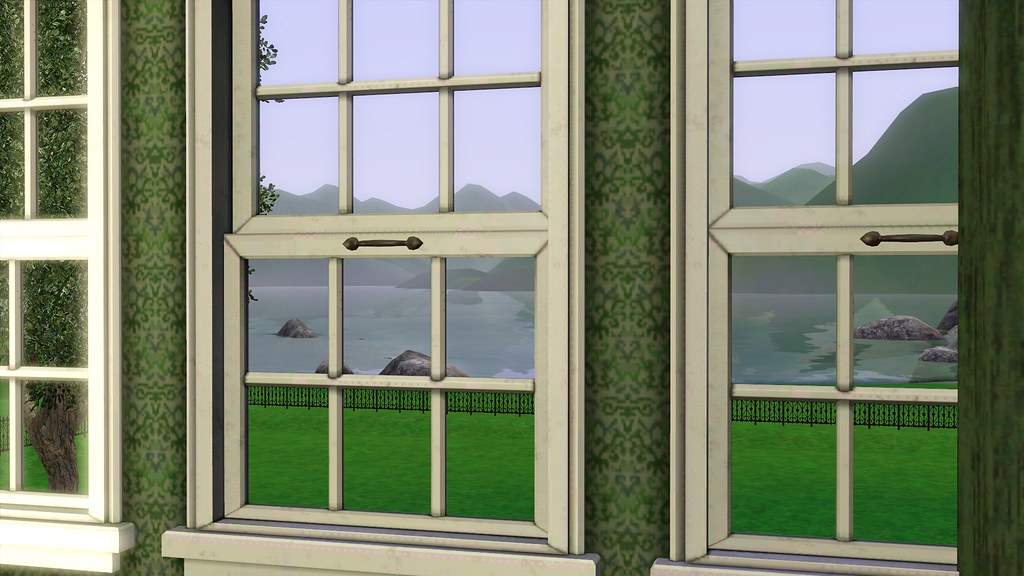 I didn’t even make it downstairs for dinner.  I was so overwhelmed by everything, I fell asleep to the sounds of Hidden Lake lapping on the shores outside my window.

The next morning it was right down to business. 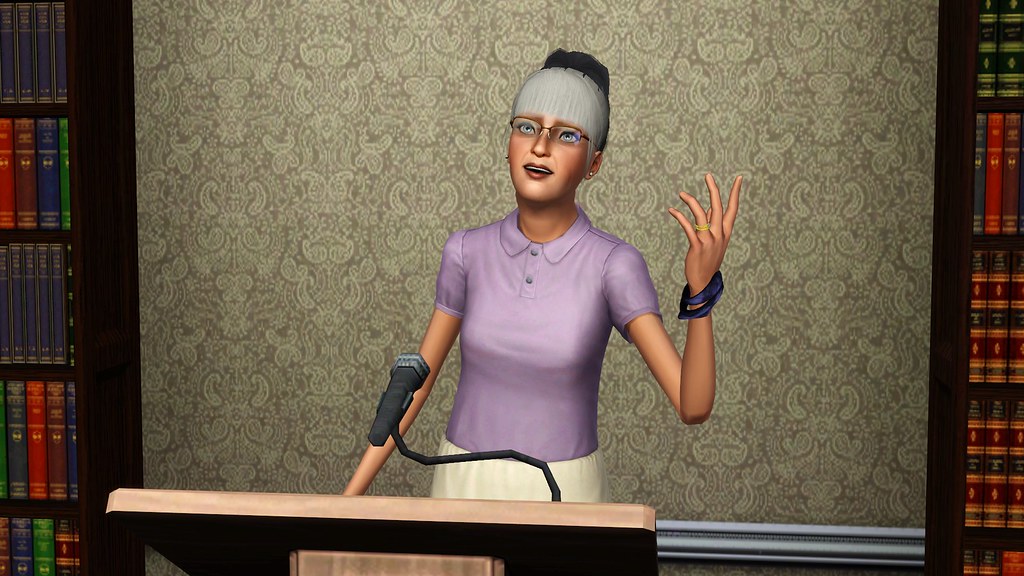 We all met in the lecture hall where Miss Madden launched right into an impassioned speech about chemistry.  How she was able to be so excited about atoms at 8am I’ll never know.

I did get to meet my classmates though.  We exchanged our tales of woe over lunch. 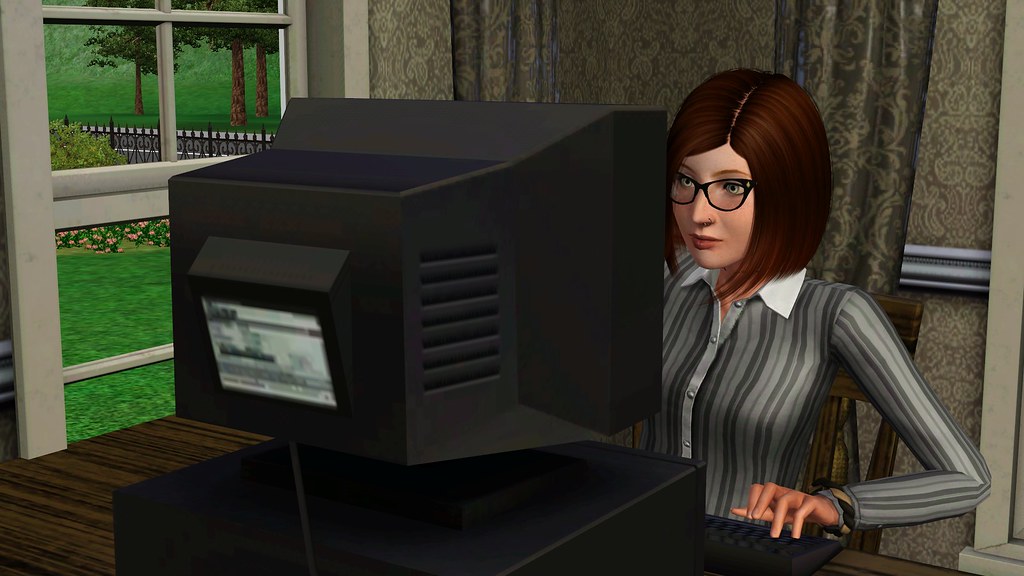 Sonia Stubbs is my floor-mate.  Her parents are socialites and sent her to Ridge Hall for two reasons.  First, they hoped it would give her some culture so she could attend their galas on her return.  Secondly, she had gotten knocked up (by a commoner, no less!) four months before her father was going to start a political campaign and she was just going to be a blemish to his voters.

Sonia spends her free afternoons writing.  She hopes to be a comic book author when she gets out of this place.  Unfortunately, that’s just not good enough for her parents.  Luckily, she and her baby’s father are very much in love and he doesn’t care what she wants to be as long as she comes home to him. 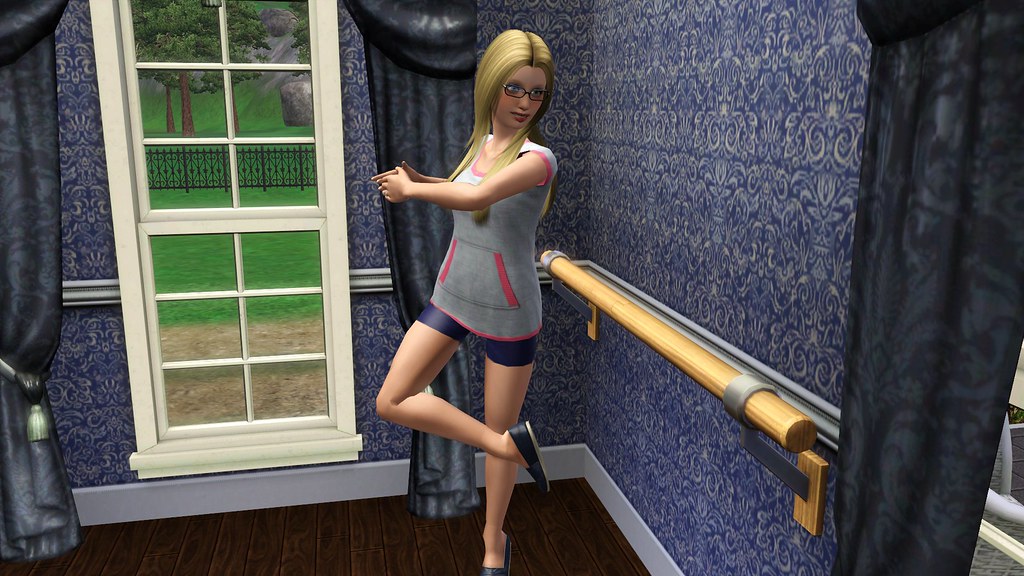 Willow Flynn’s father is an ambassador.  Her mother passed away in a car accident when Willow was just five-years-old.  Ambassador Flynn wasn’t quite sure what to do with a teenage daughter let alone one who was pregnant.  So he sent her to Ridge Hall in hopes that Willow would figure it out for herself.

Willow herself is a skilled ballerina and has danced in troupes all over the world.  She also doesn’t actually know who the father of her baby is.  Apparently, when your father is an ambassador and you are a world famous dancer, you have access to a large number of gorgeous foreign men and Willow took advantage of that…or of them depending on how you look at it.  She doesn’t particularly care that she doesn’t know the father of her baby and she doesn’t care what anyone else thinks either. 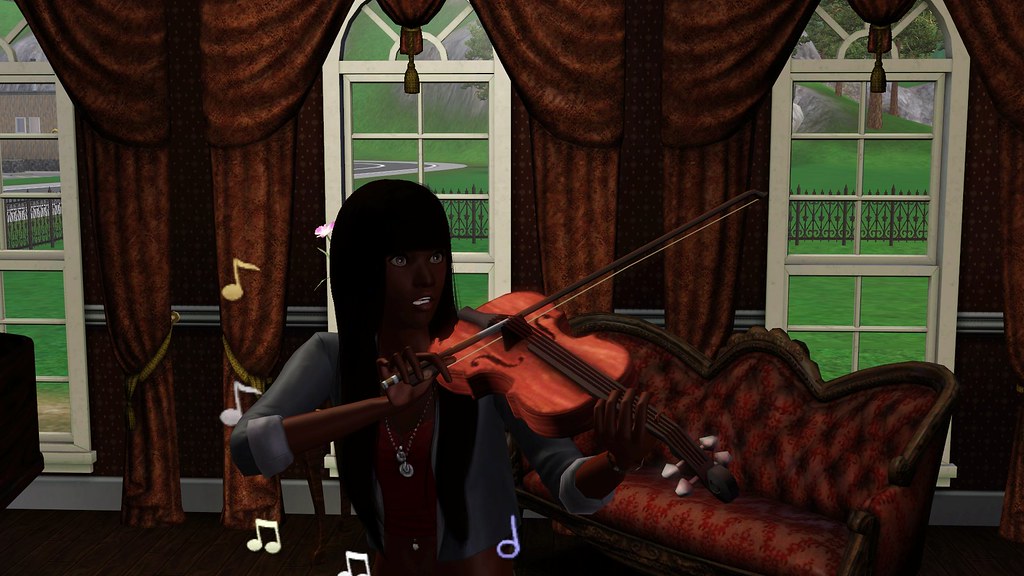 Victoria Crawford’s mother is a model and her father is an actor.  She’s the only one of us who isn’t pregnant.  Her parents sent her to Ridge Hall as a preemptive measure.  Their hope is that once she sees how horrible it is to be a teen mother that she’ll go to Julliard like they want rather than waste all her skill on the stupid boy she met backstage at one of her father’s movies.

I seriously hope that being a teen mother is not as difficult as Victoria’s parents think it will be.  How would they know anyway?  Victoria was raised by nannies.

Note from SweetPoyzin: The house is Ridge Hall by Fergus’ Mind on ModTheSims.  I did make some changes to it to suit the needs of four hormonal teens, three babies, and a caretaker.